Chefs in the City, a fund-raiser for Vital Bridges, took place at the Ritz-Carlton Chicago on July 15, offering tasting stations from more than 30 area chefs and raising $95,000. In previous years, the event has taken place at the Peninsula Hotel.

"We moved due to the event's growth and popularity" over the last several years, said the organization's president and C.E.O., Debbie Hinde. "While the Peninsula provided great accommodations with the outside terrace, the Ritz-Carlton provided more space to accommodate our featured chefs and much more space for guests to mingle and move about." Some 425 guests attended.

Other changes included a grand raffle instead of a silent auction. More than 150 guests purchased tickets for prizes such as a trip for two to Mexico and tickets to Aspen's Food and Wine Festival. Mercedes-Benz had a table for its raffle prize, a weekend lease of a vehicle; it was the first time a corporate sponsor had a table. 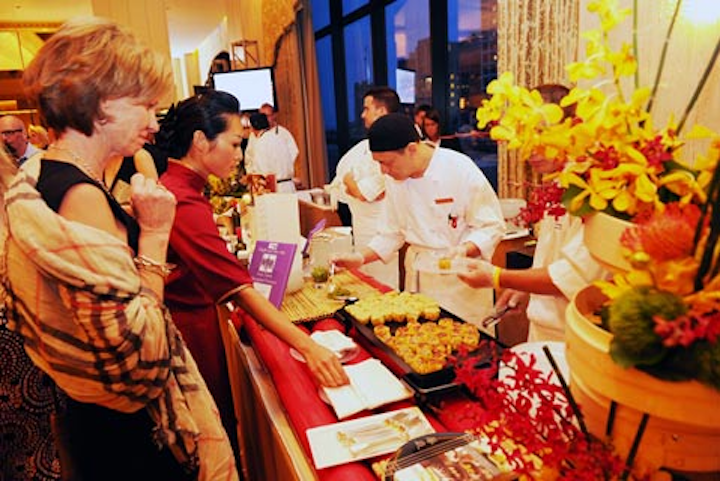 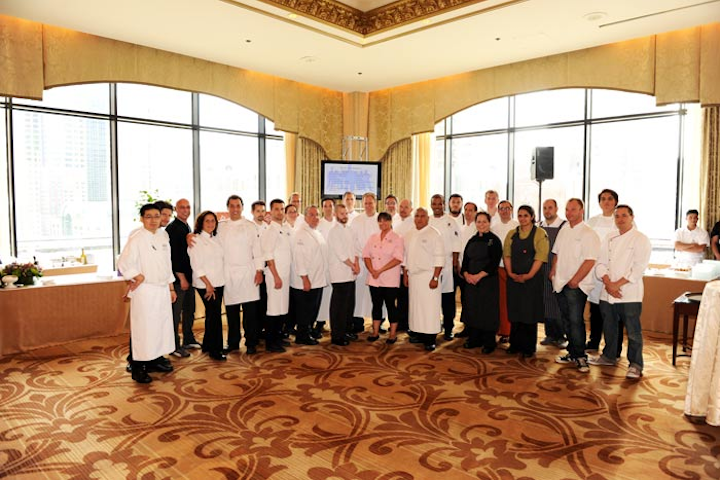 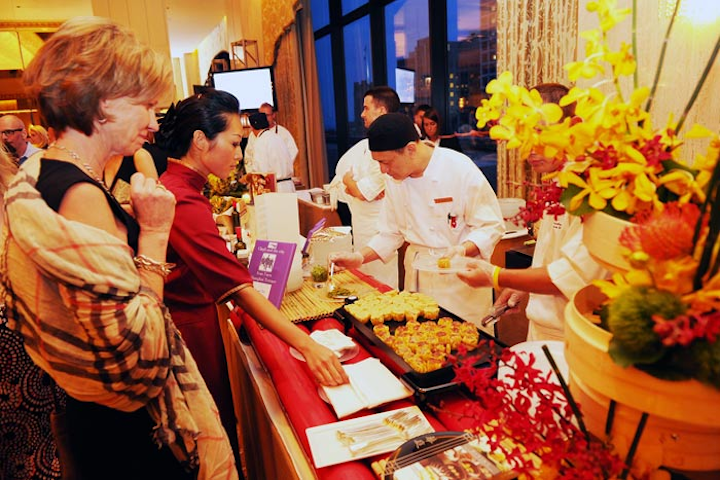 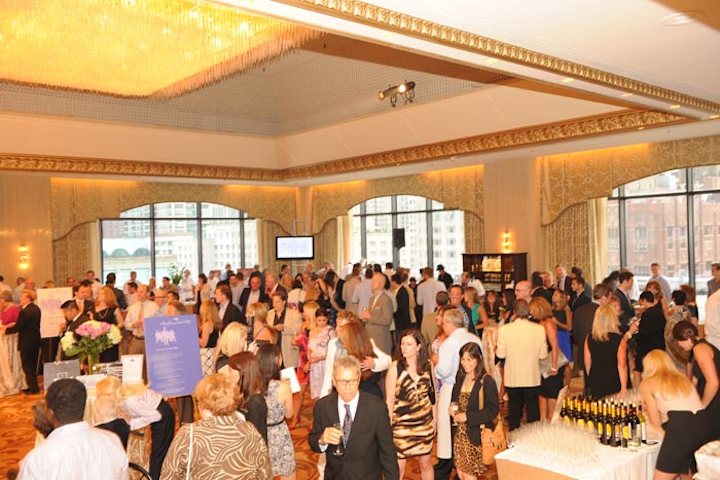 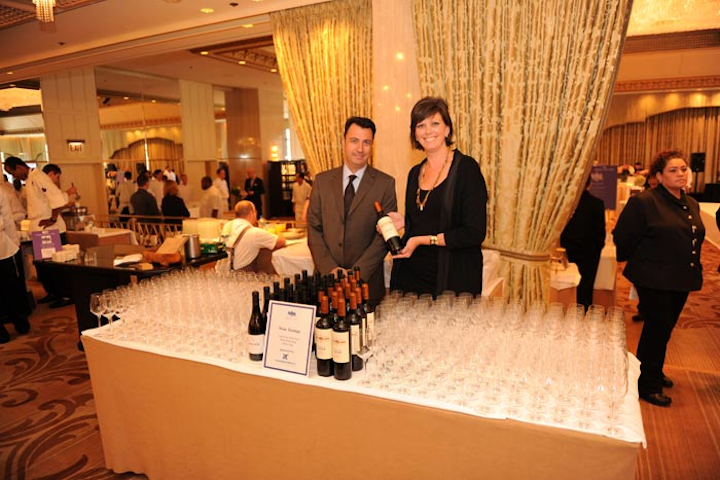 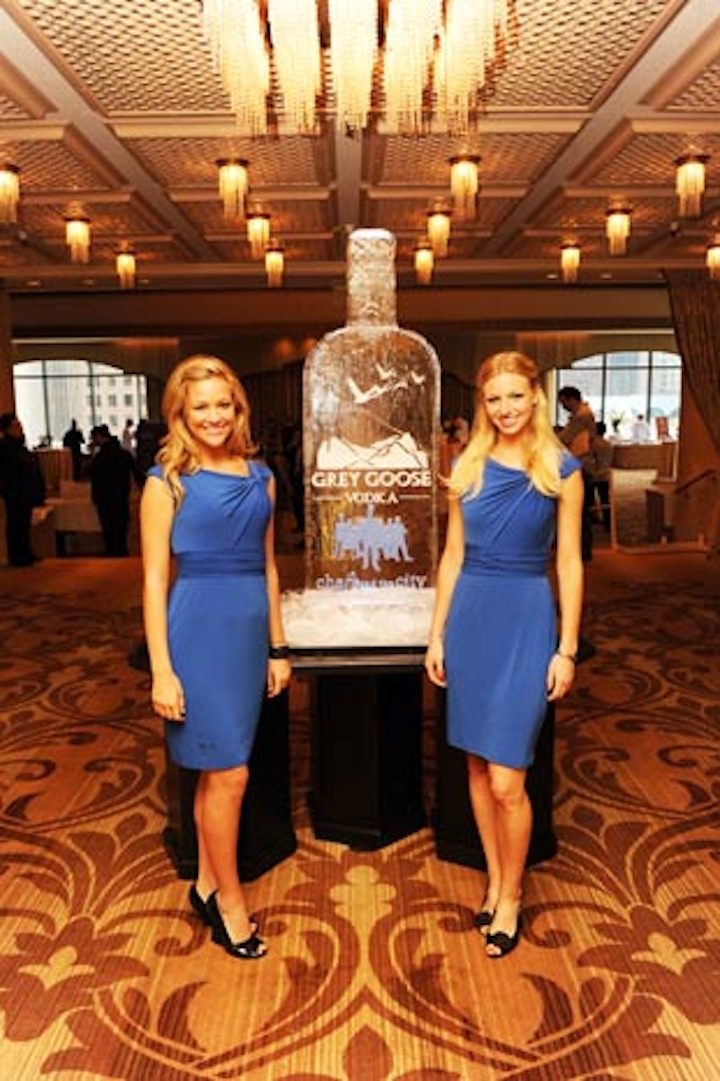 Grey Goose was also a sponsor and had a branded ice sculpture.
Photo: James Atkins Photography 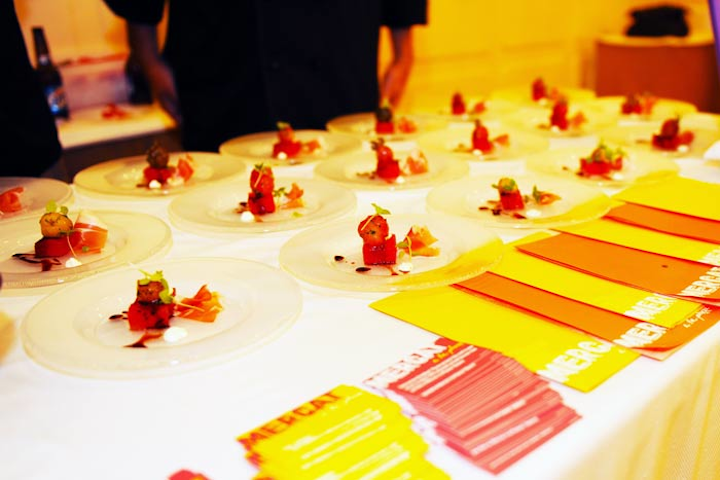 Mercat a la Planxa was one of the participating restaurants.
Photo: James Atkins Photography 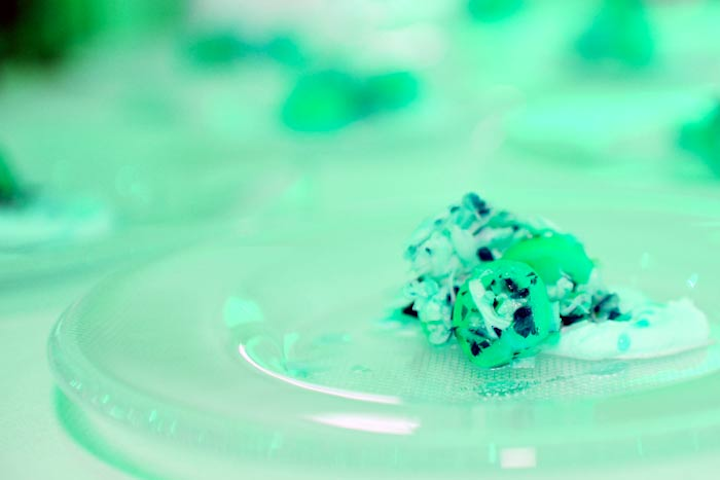 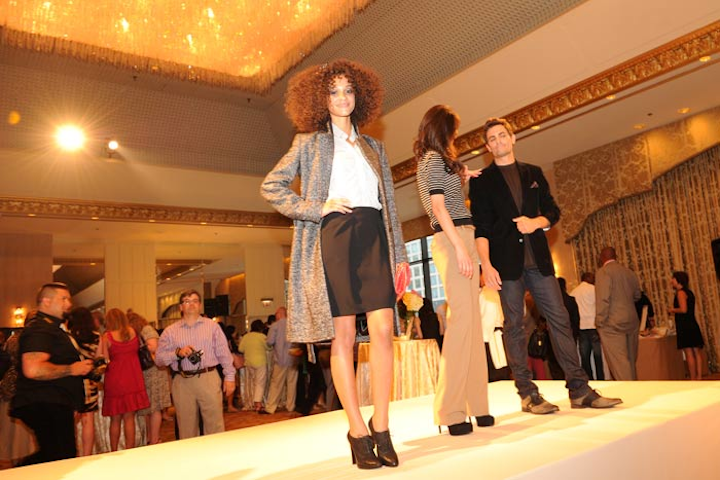 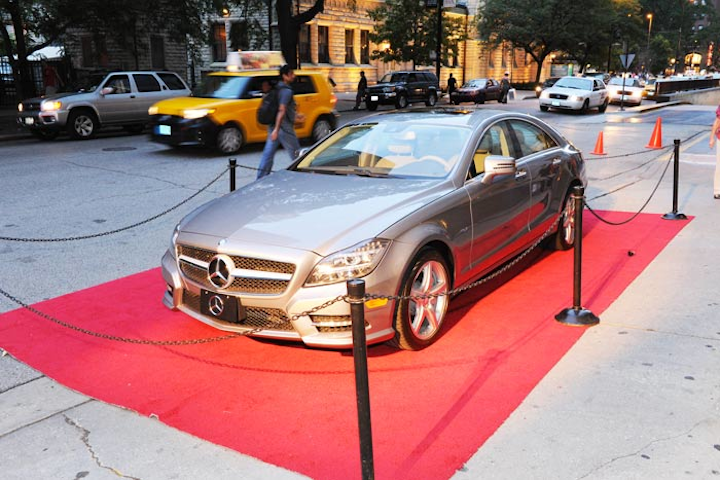 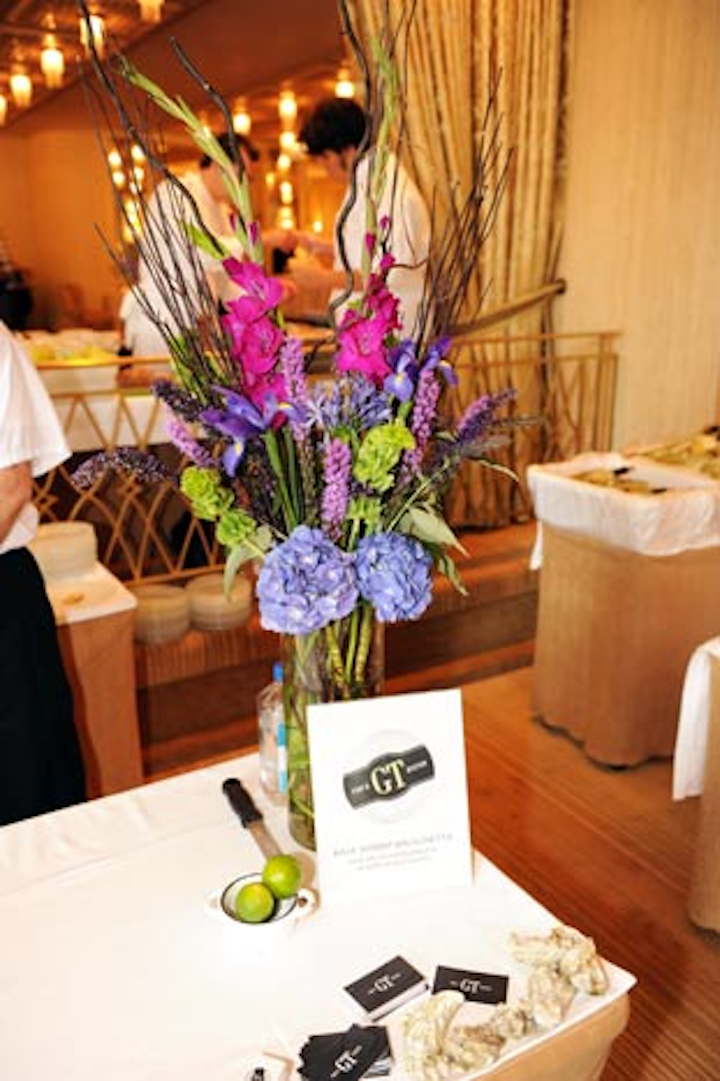