With a new season come new event venues throughout Miami. Here’s a look at six of the city’s most anticipated new and renovated venues in downtown, Miami Beach, Coconut Grove, Brickell, and Coral Gables.

1. This 56-room Tempo Miami in downtown Miami opened its guest rooms and lobby bar in January. Construction on the rest of the hotel's amenities is still underway, with the 8,000-square-foot RockResorts spa and 14th floor pool deck overlooking the city scheduled to open April 1. Additionally, the property will have meeting space ranging from 340 to 910 square feet and an on-site restaurant, Amuse, opening in May.

2. The Miami Beach restaurant the Forge, which closed last April for renovations, is scheduled to reopen in late March. The entire restaurant has been gutted and redesigned with more open seating in its five rooms. The main dining room has been doubled in size and will be able to seat 200. The Forge Bar's new location will have 28 seats and provide full dinner service. For private events, the wine cellar will be able to seat 16, groups of 14 can dine in the study, and the library will be able to host about 35. There is also courtyard for 100.

3. Formerly an AMC theater, CocoWalk’s resident movie space has been renovated and is scheduled to open with a new name and new ownership in late May. Muvico Grove 13 will have 13 theaters, seating 80 to 150, outfitted with Sony Digital 4K projectors that can be used for events or meetings. There will also be a new restaurant seating 150 with a full-service bar, six bowling lanes, and a private theater with lounge seating opening in mid-July. The lobby will be decorated with artworks, which will rotate every few weeks, from local Coconut Grove artists. The theater will have designated theaters for guests 21 years of age and older nightly allowing drinks from the bar to be taken into the movies.

4. German chef Rainer Becker will be opening the first U.S. location (the original is in London) of Zuma in May inside the Epic Hotel in downtown Miami. The 8,500-square-foot Japanese restaurant will be located on the ground floor of the hotel, with access via private dock as well as the hotel’s main entrance, and be able to seat 198 throughout its main dining room, bar, lounge, and sushi bar. There will also be two private rooms, which can be combined, for groups of eight or 12. There will also be a terrace seating 68.

5. Later this month the Village of Merrick Park shopping plaza will welcome Sawa Restaurant and Lounge, which will serve a mix of sushi and Mediterranean dishes. The 2,500-square-foot venue will consist of two main spaces: the Asian Room and Mediterranean Room, seating 46 and 82. A lounge seating 22 and bar for 12 will connect the two spaces. The restaurant will also have a private room for 24, a communal table for 12, and a 1,500-square-foot patio.

6. With locations in Chicago and New York, the Mexican restaurant Mercadito is scheduled to open its first South Florida location, the 5,600-square-foot Mercadito Midtown, on March 18. The main dining room and adjacent lounge area—with attached outdoor patio—will be able to seat 190, or host as many as 400 for receptions. There will also be a semi-private room for 35. The menu consists of authentic Mexican dishes like tacos and flautas made with homemade corn tortillas, and topped with multiple flavors of fresh guacamole and salsa. 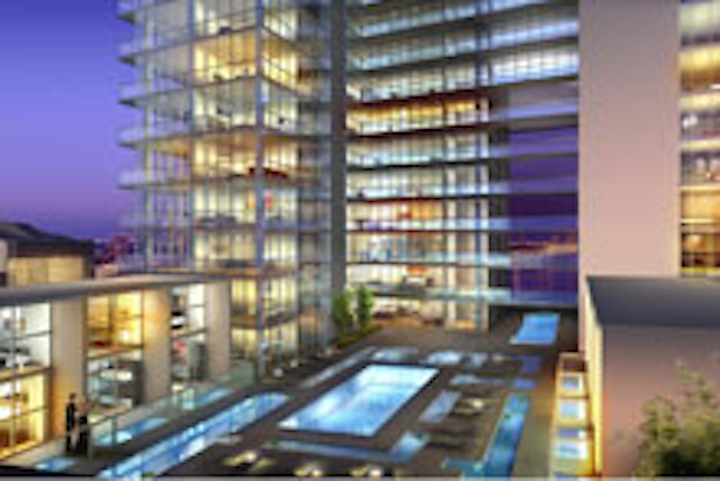 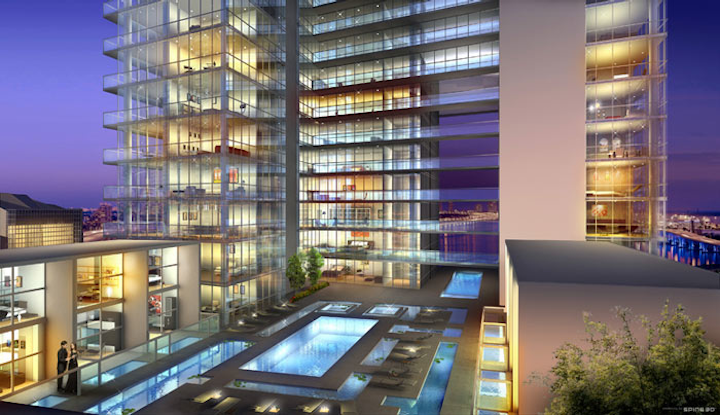 The 56-room Tempo Miami is located in the 67-story Marquis Building in downtown with views of Biscayne Bay and Miami Beach from its rooftop pool deck.
Photo: Courtesy of RockResorts

Muvico Grove 13 will have a new restaurant and bar called Frames that can be used for private events.
Photo: Courtesy of Paragon Entertainment LLC 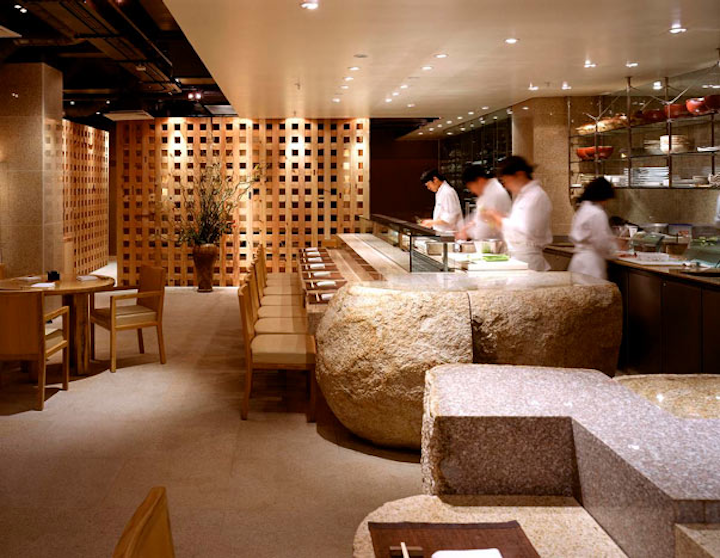 Zuma restaurant in the Epic Hotel will have a similar look to the chain's original London restaurant (pictured) with natural wood furniture and stone accents.
Photo: Courtesy of Zuma London 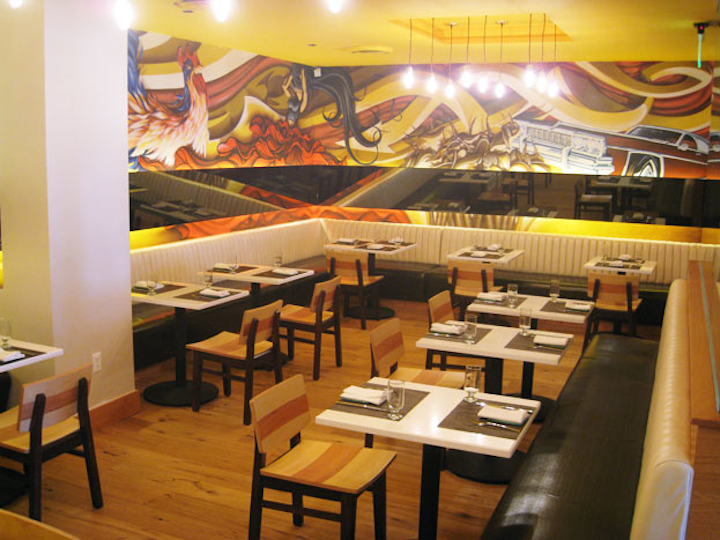 Mercadito Midtown's dining room will be decorated with painted murals on the walls and black and white tables and banquettes throughout.
Photo: Courtesy of Mercadito Restaurants
More in Miami / South Florida