Luxury watchmaker Tag Heuer stopped in Miami on Thursday night as part of its Odyssey of Pioneers world tour to celebrate the company’s 150th anniversary. To mark the occasion, Tag partnered with Tesla Motors, which created a one-of-a-kind electric roadster to tour 15 cities with the brand.

“We decided to partner with [Tesla] since we’ve become committed to everything in relation to the environment in the past couple of years, and that partnership kept us going in that direction,” said Stephanie Cariglio, Tag Heuer’s marketing and brand maanger for the Caribbean and Latin America.

The tour kicked off in Basel, Switzerland, on March 18 with brand ambassador Leonardo DiCaprio and a showcase of 15 timepieces from the company’s history. Thursday’s party for 250 at the Temple House in Miami Beach marked the 13th stop for the exhibition and the Tesla car, which is being driven from one location to the next.

The Vibe Agency produced the three-hour cocktail party and designed separate areas within the private residence’s main event space to showcase the watch exhibit and the car, the latter of which remained covered until Burn Notice star Jeffrey Donovan unveiled it with the help of four stilt walkers about an hour after arrivals. Ronen Bar and Furniture Rental set up white furniture groupings throughout the space with copies of Tag’s Odyssey of Pioneers 150th anniversary book on the coffee tables.

The tour continues to New York September 2 to 6, before heading to London September 15 to 20 and wrapping up in Paris on September 29. 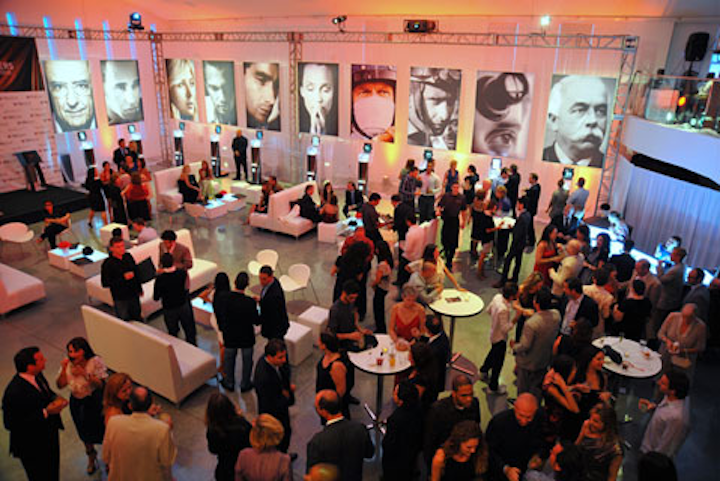 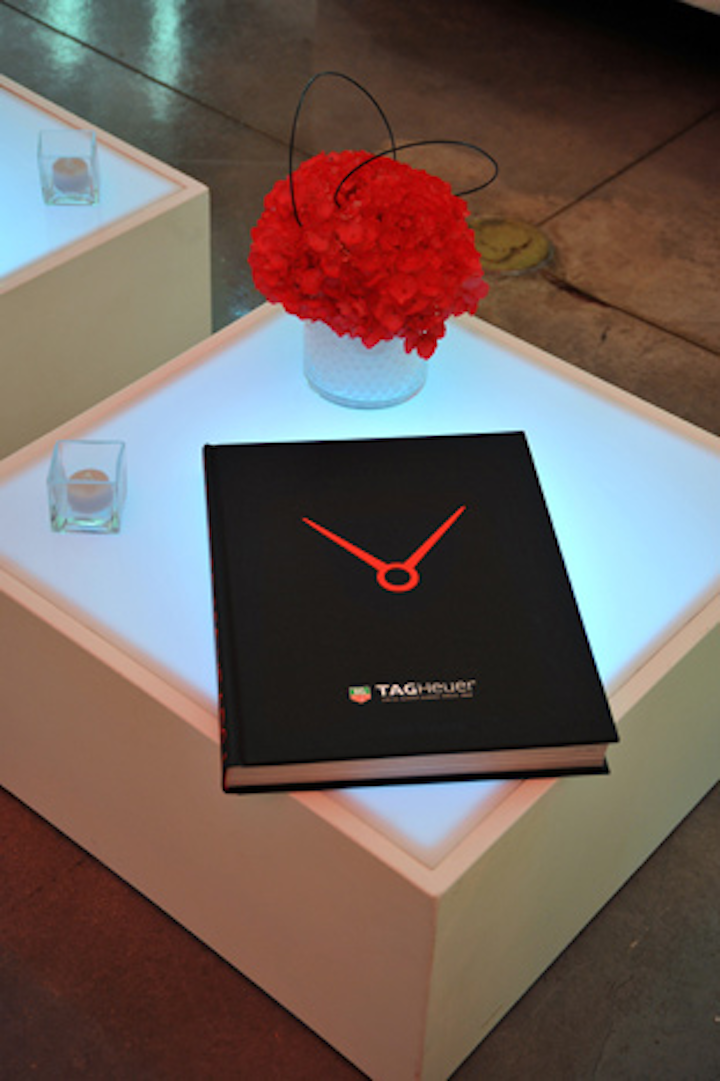 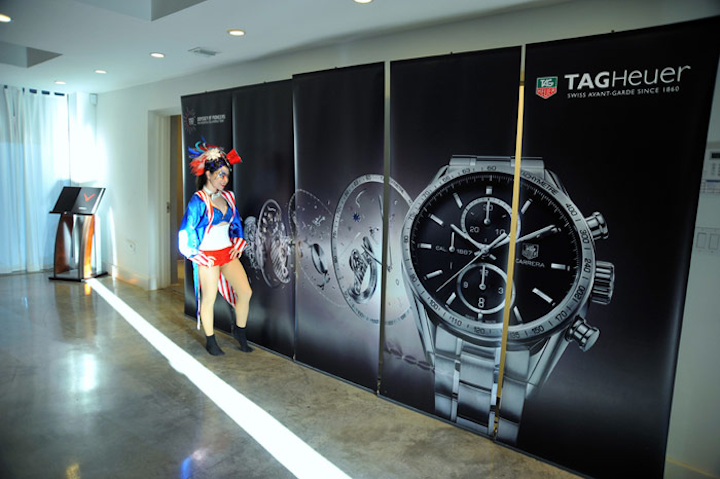 Signage at the entryway described how a Tag watch is made.
Photo: Joseph Cancellare & Assoc. for BizBash 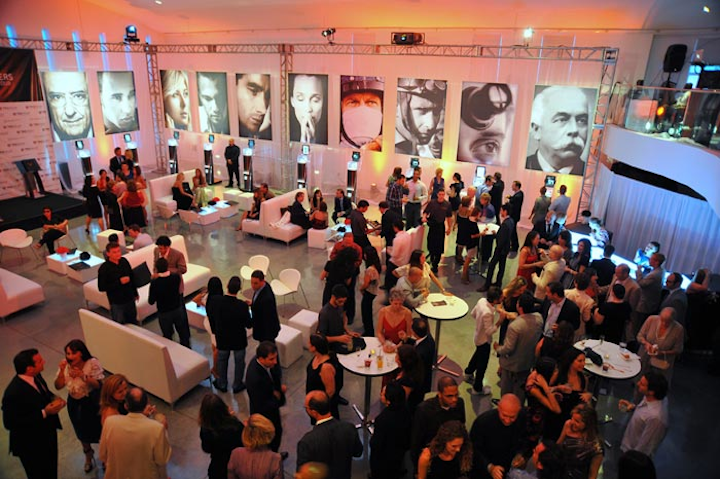 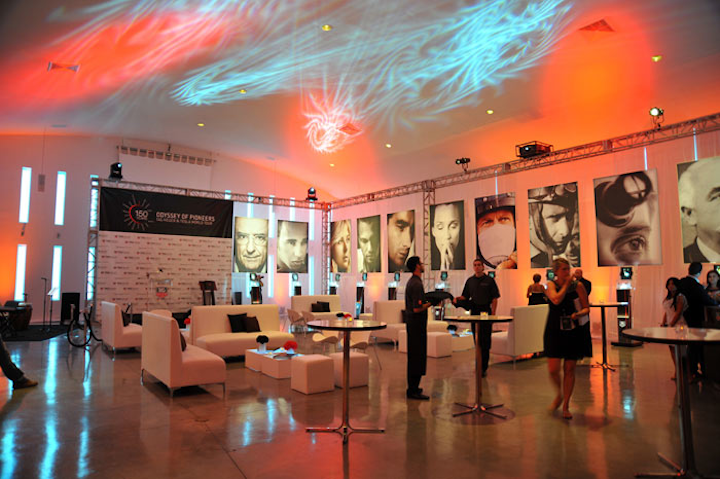 Blown up images of the brand's key ambassadors hung in the venue's main room.
Photo: Joseph Cancellare & Assoc. for BizBash 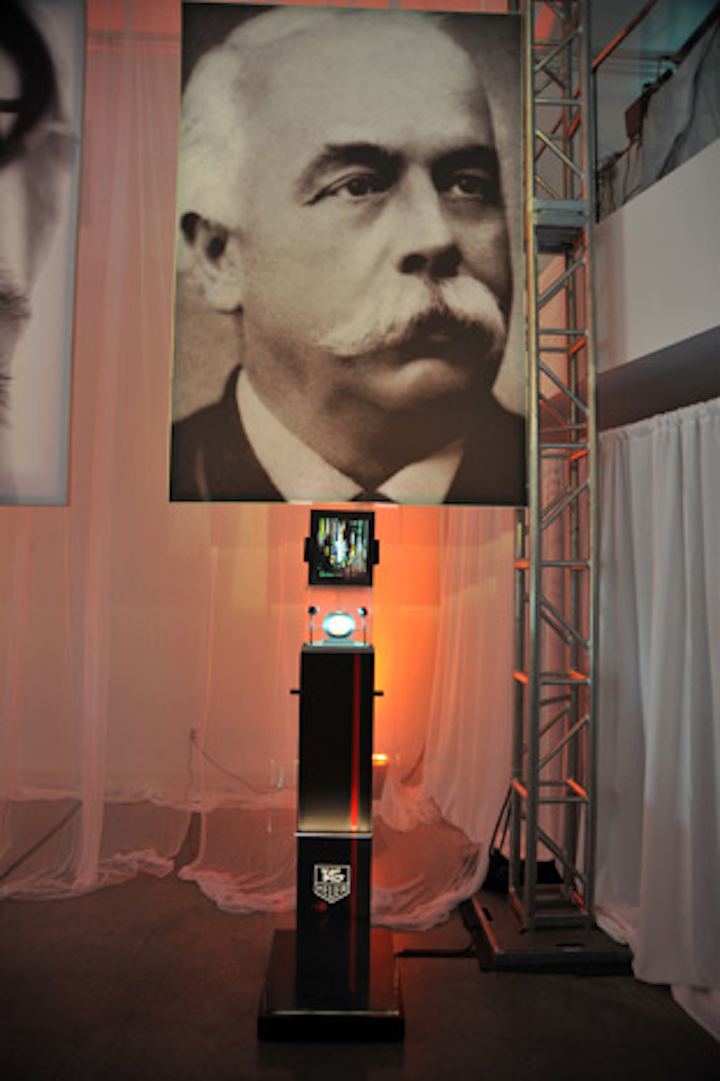 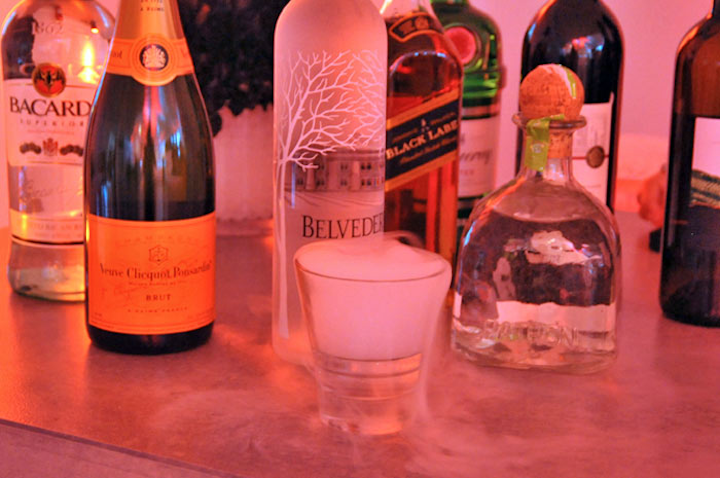 Nitrogen created a smokey effect for some of the evening's signature cocktails.
Photo: Joseph Cancellare & Assoc. for BizBash 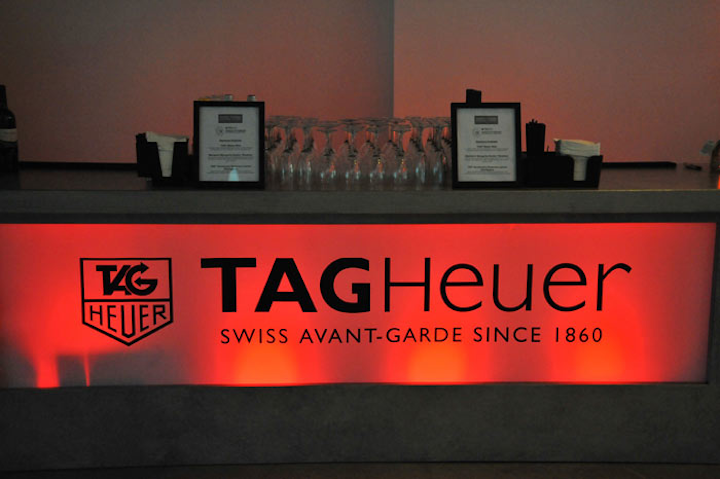 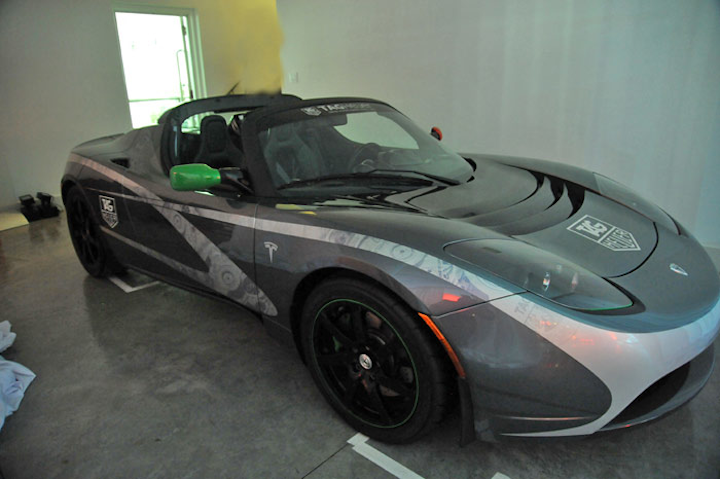