For the first time, the James Beard Foundation hosted its prestigious award gala outside of New York City.

In what was considered a giant coup for the city of Chicago, the James Beard Foundation decided to uproot its award gala from New York City for the first time and held the prestigious event at the Lyric Opera of Chicago on May 4. "The James Beard Foundation has enjoyed a special friendship with the city of Chicago for decades. It’s a city that boasts over 40 James Beard Award winners, as well as a special community of chefs and restaurateurs who have always supported the work of our foundation," said Susan Ungaro, the foundation's president. "We believe celebrating our 2015 awards in Chicago is consistent with our mission to honor excellence all across America." Last month, it was announced that the awards will return to Chicago in 2016 and 2017, as well.

Some 2,000 guests attended this year's springtime event, which began with an award ceremony onstage and was followed by a gala reception with hosted bars from liquor brands and tasting stations presided over by James Beard Award-winning chefs. Here's a look inside the food-driven celebration. 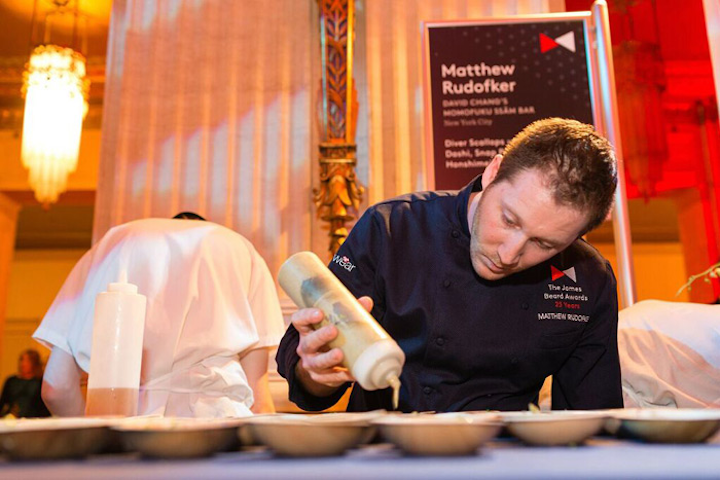 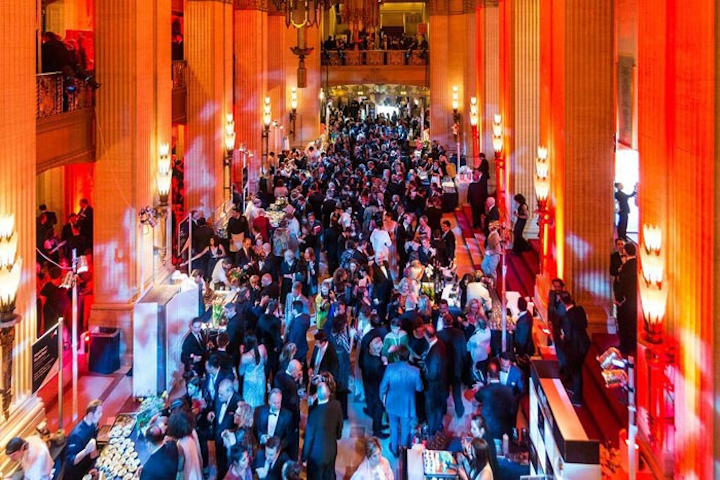 For the first time this year, the James Beard Awards took place at the Lyric Opera of Chicago.
Photo: Hugh Galdones 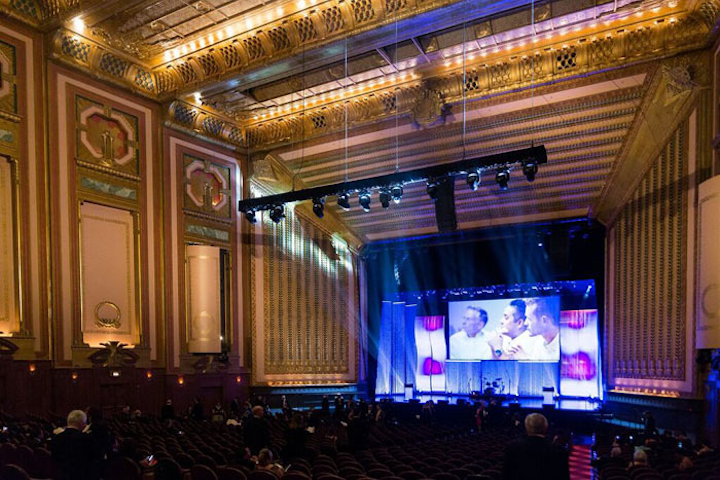 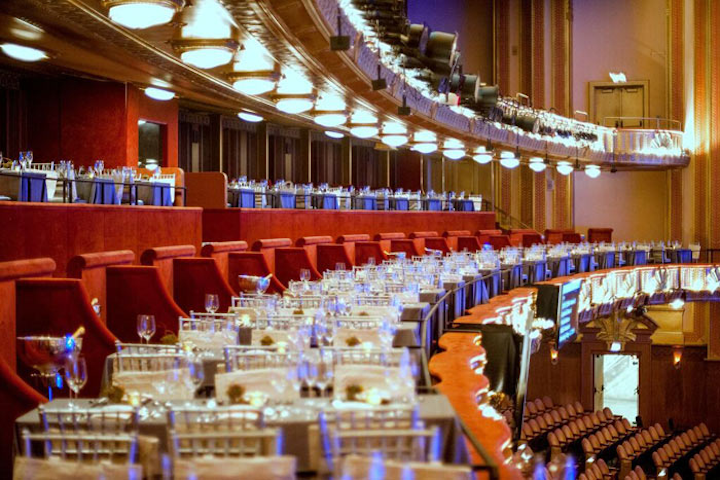 Some 2,000 people attended the award ceremony, and V.I.P. guests sat in the auditorium's balcony space for dinner.
Photo: Ken Goodman 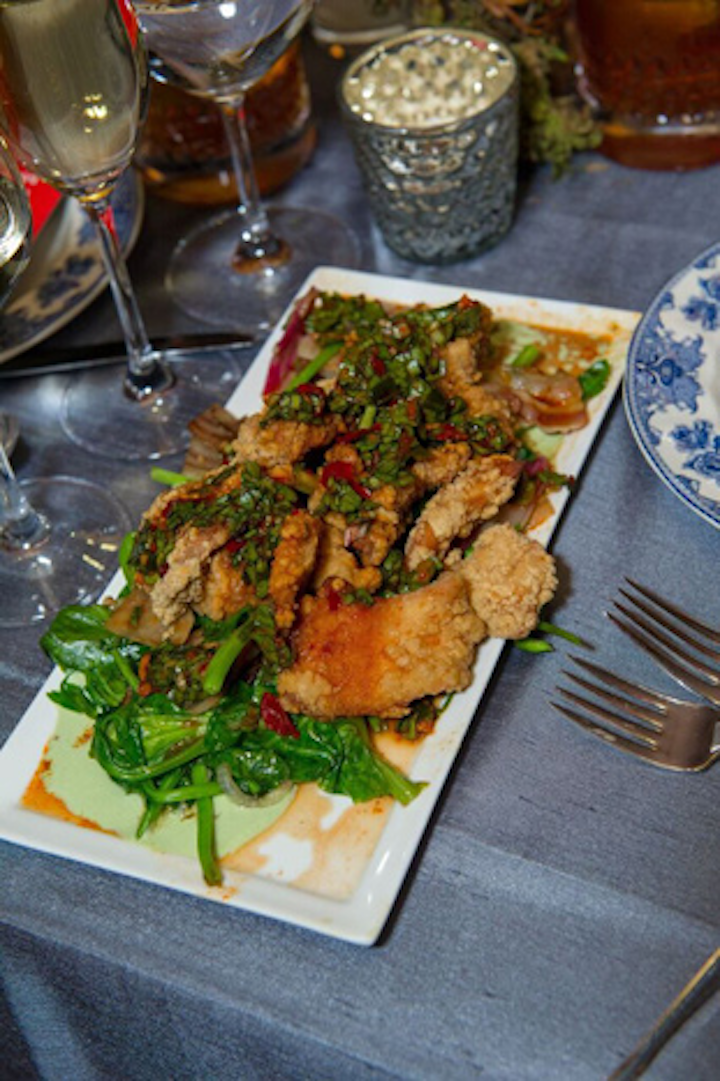 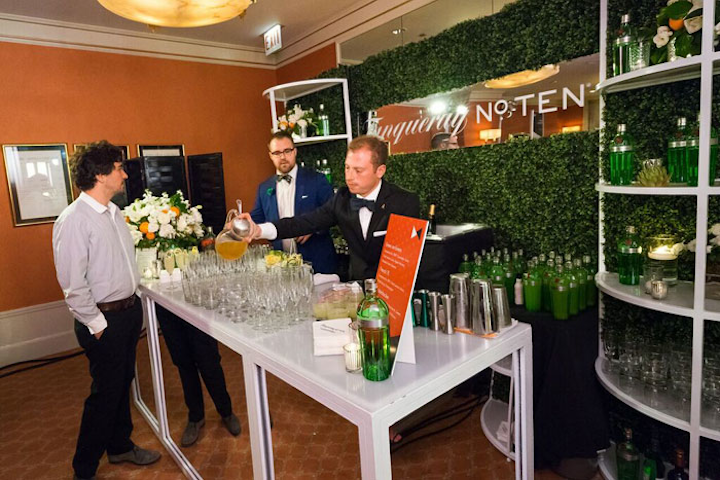 Tanqueray No. Ten was one of several liquor brands to host a bar at the gala reception that immediately followed the ceremony. With a lush, leafy backdrop, the activation served specialty drinks including the "French 75" and the "Knickerbocker."
Photo: Pete 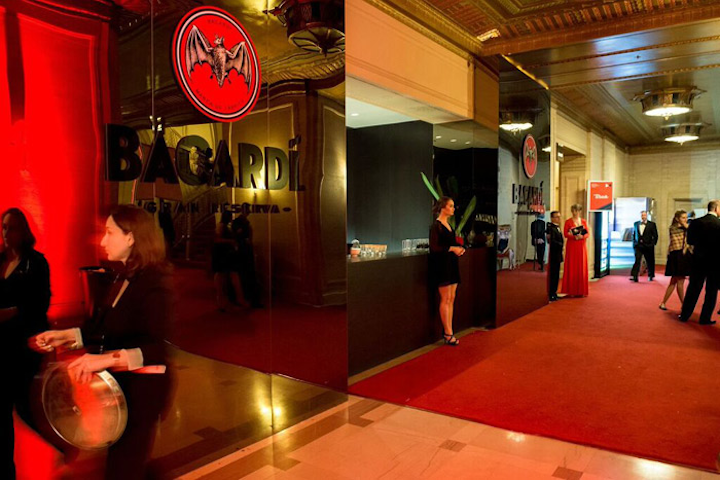 Bacardi used its presence to launch a new super-premium mixing rum: Bacardi Gran Reserva Maestro de Ron. At its glossy bar, servers poured specialty drinks that had been created for the event. One drink, the "Chicago Cielo," mixed the new rum with fresh lime juice, hibiscus syrup, tuberose oil, and a red-tea rim. It was garnished with a rosemary stalk.
Photo: Pete 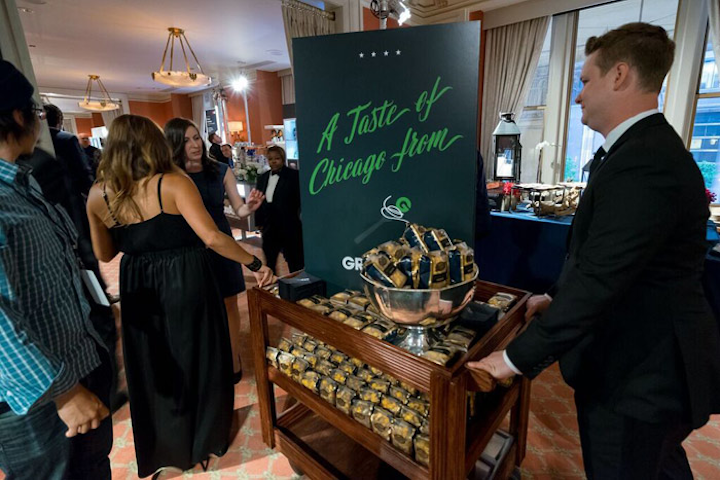 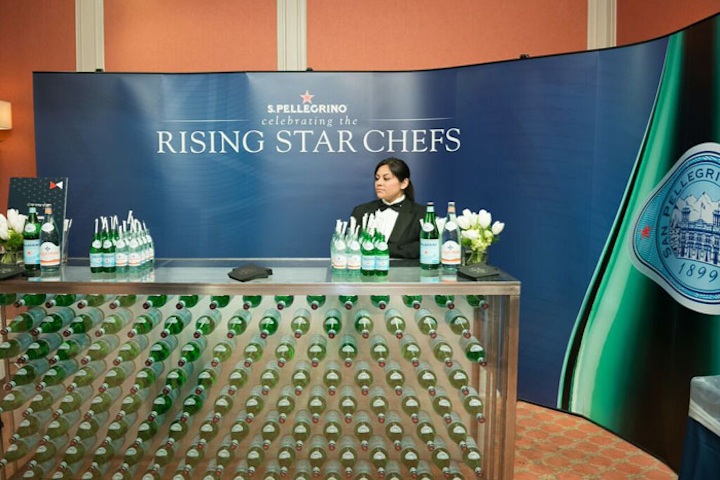 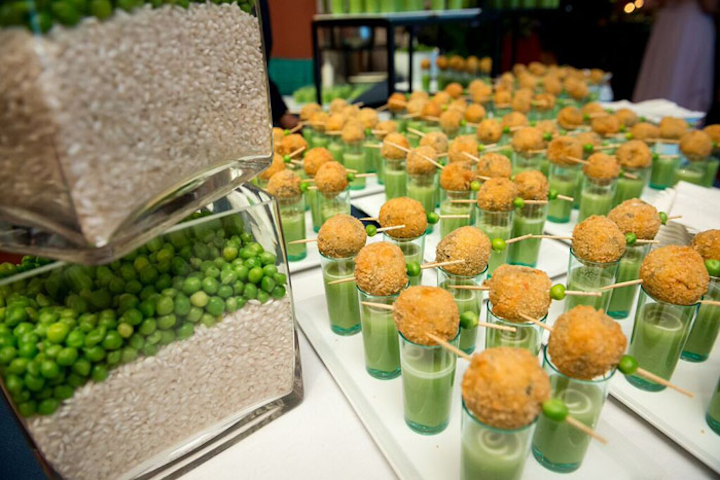 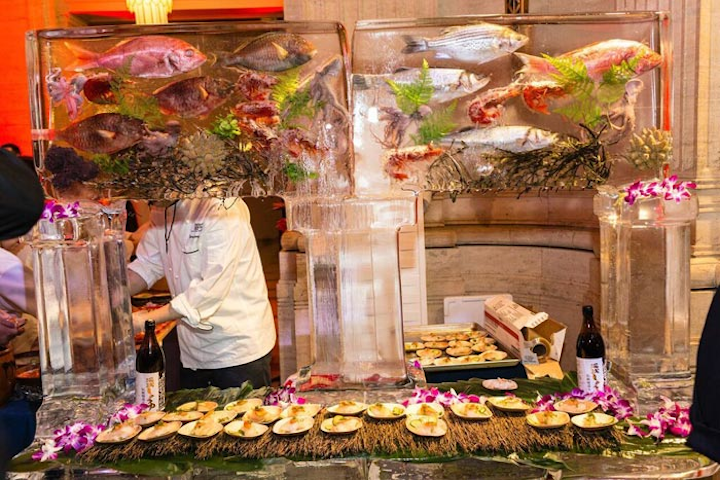 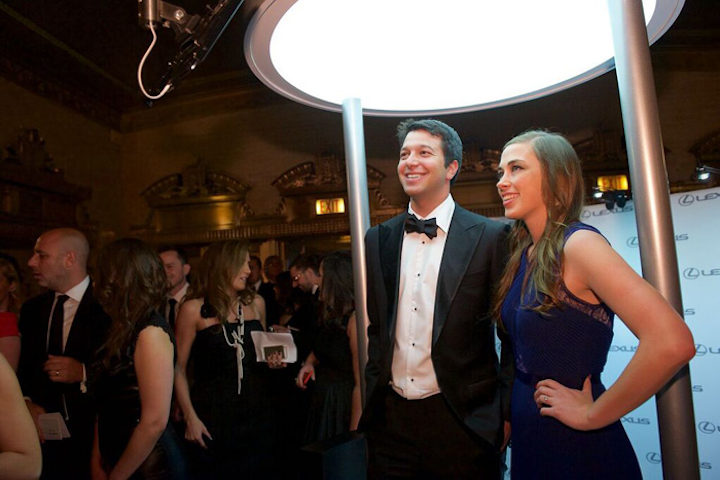 Lexus was the presenting sponsor of the event and set up a "360 Video Booth" on site. The activation captured short videos of guests as they rotated on a pedestal. The brand also stationed a show vehicle outside the venue.
Photo: Luke Townsend
More in New York City & Tri-State Area