With 190 special event industry exhibitors and more than 3,000 attendees—mostly New York event and meeting planners—the second annual BiZBash Javits Meeting and Event Expo—The Fresh Idea Show brought a colorful and entertaining trade show to the Javits Center. (How often does the giant convention center have violinists, pumpkin carvers and look-alikes strolling its halls?)
With a bounty of event designers, caterers and venues showing off on the show floor, there were plenty of creative booths. Many revolved around a theme, like Eventstyle's all-white mod booth, RentQuest's Buddha-inspired booth and Matthew David's Studio 54 mock-up with Winstead Group Caterers. Olivier Cheng Catering and Events' nature-inspired area set food amidst moss and mushrooms, while Neuman & Bogdonoff created an autumn setting indoors. The Upper Crust created an elegant seating area that was manned by a tuxedo-and-white-gloves-clad caterwaiter and Creative Edge Parties put out a black mini-bar decorated with tall clear vases filled with white eggs. Virtango's booth was shrouded in black curtains and featured a glow-in-the-dark interactive video game planners played by walking around the booth.

Ice sculptures (a trend we pointed out in the latest BiZBash Event Style Reporter newspaper) were used by a number of exhibitors, including Ice Sculpture Designs and Ice Art. Lundy Bros. Restaurant used a large Ice Art sculpture of the Brooklyn Bridge, and Metronome's rectangular ice shooter designed by Ice Sculptures of New York served the restaurant's signature martini. (There were plenty of other cool booths, but we just don't have enough room to mention all 190 exhibitors.)

The rear of the show floor featured the Entertainment Alley, a special aisle where entertainment companies displayed their services. A large stage in the back was decorated with freestanding and hanging stretch cloth decor from Transformit and hosted a lineup of musical and variety acts. Ted Fass' Entertainment Unlimited provided the stage lighting and sound.

In the afternoon, the Caterwaiter Fashion Show and Tasting Competition took the stage with caterwaiters from 10 event and catering companies showcasing their signature hors d'oeuvres and costumes. A panel of event planners, food writers and media types judged the contest. (Read about the winners...) While the show started off with a few sparks during a performance by the Grinder Girl and Boy (a duo from Michael Bongar Entertainment that grinds power tools against metal outfits to create a fiery show of sparks), the audience got restless while BiZBash's David Adler and Richard Aaron and the emcee—a David Letterman look-alike also known as Jeff Peters—tried to kill time during the lengthy tallying of scores. (We'll be faster with our calculations next time, we promise.)

Event planners who registered for the BiZBash U education sessions found themselves in the first-floor meeting rooms getting tips and advice from industry experts, including a popular publicity panel with PR and media pros and a well-received keynote address about the changing needs of meeting and event attendees presented by New York University's Laila Rach. (One memorable session: Philip Baloun started the design panel by offering a pointed critique of the Expo itself, and by the end of the session, attendees offered a critique of their own, begging Baloun and Mark Musters to drop their prepared remarks and answer questions about creative inspirations. The designers wisely obliged—these students are event planners, remember, and they're used to running the show.)

See more photos of the Expo... 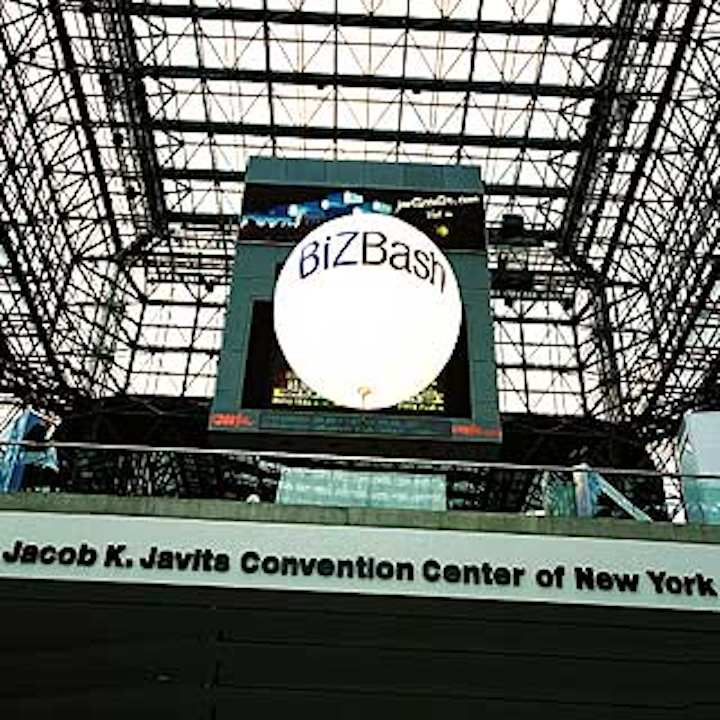 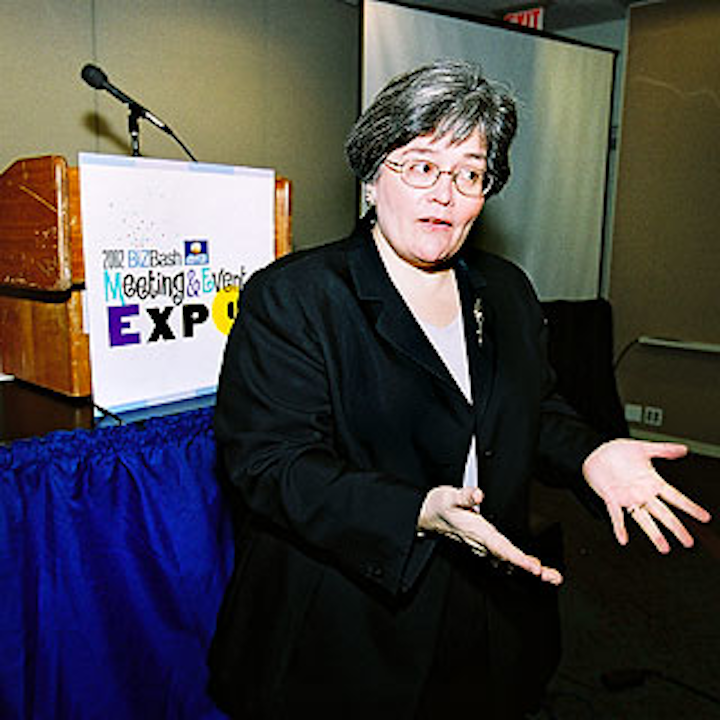 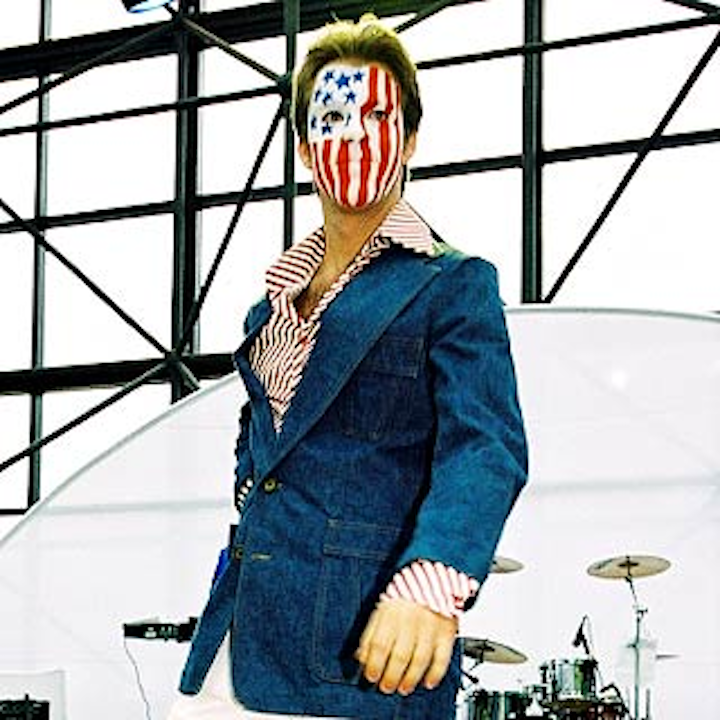 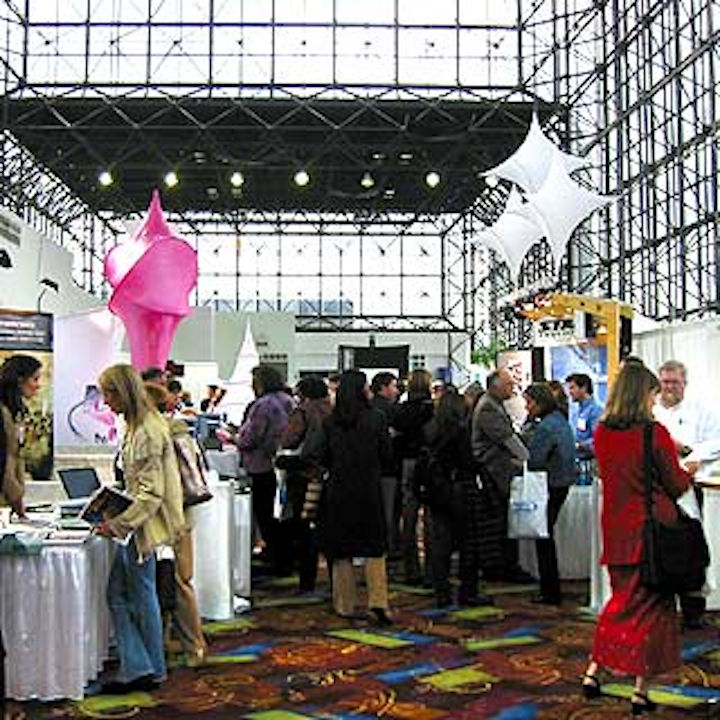 The show floor was filled with creative and colorful booths from 190 special event industry vendors.
More in Event Design