It's been more than six years since Ricky Martin released a studio album, and for his latest, the Puerto Rican pop singer partnered with Target, a brand with a well-documented affinity for experiential marketing. So it only seems natural that to mark the February 1 launch of the deluxe version of Musica + Alma + Sexo, the retailer hosted a 300-person concert and reception filled with decor that highlighted Martin's Latin roots. Held at the HighLine Ballroom on February 2, the event was produced by Obo.

Inspired by haciendas, the producers spread leafy vegetation throughout the open-plan space, furnished lounge areas with rattan seating, and stocked the bar with tropical cocktails. Smaller elements—pillows and tabletops—embellished with the album's cover graphics helped brand the affair, while a wall for guests to sign and write messages added an interactive component. 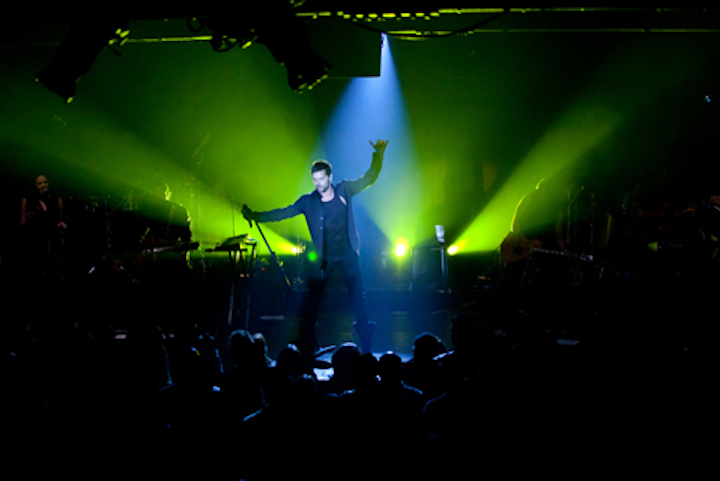 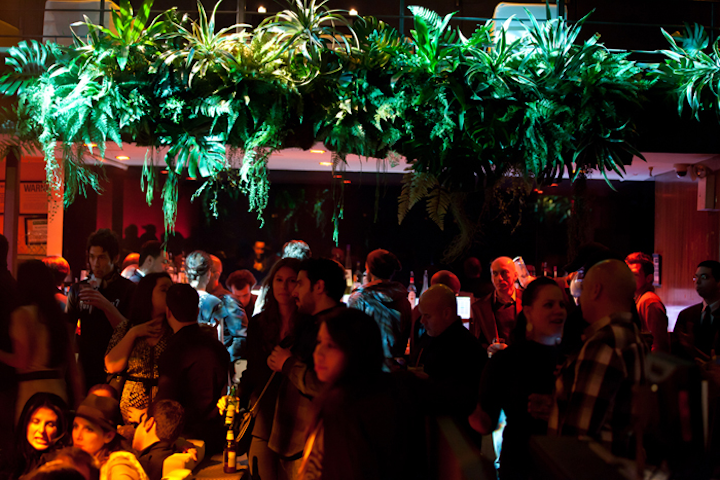 About 300 guests turned out for the album launch on February 2.
Photo: Bill Kennedy 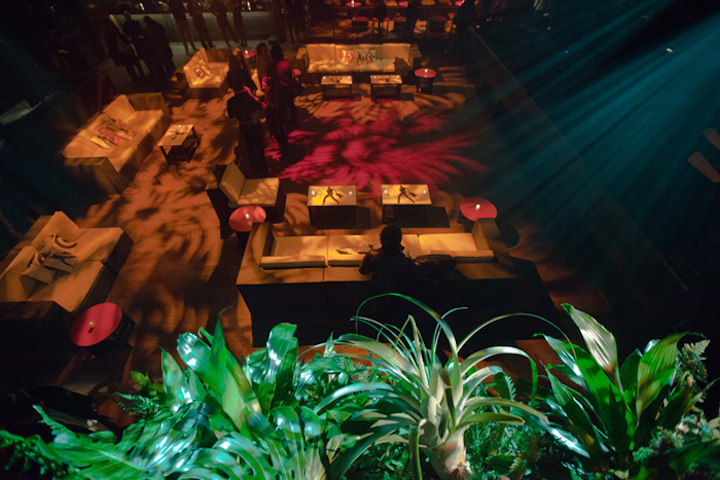 To give the HighLine Ballroom a look that tied into Ricky Martin's heritage, the producers furnished the venue with leafy vegetation and outdoorsy lounge furniture.
Photo: Bill Kennedy 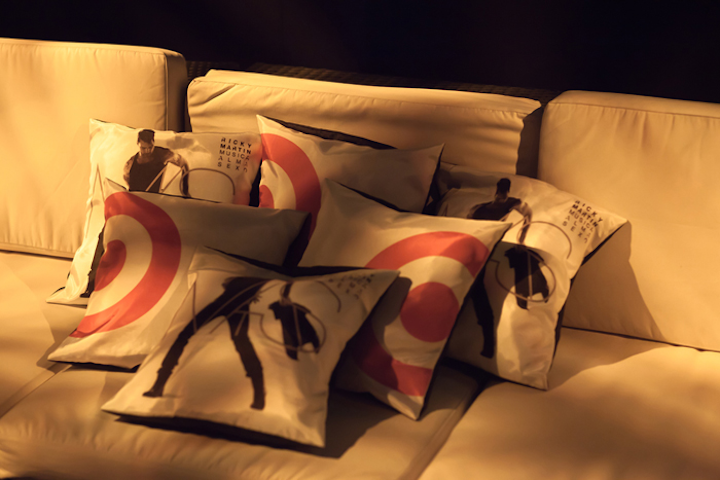 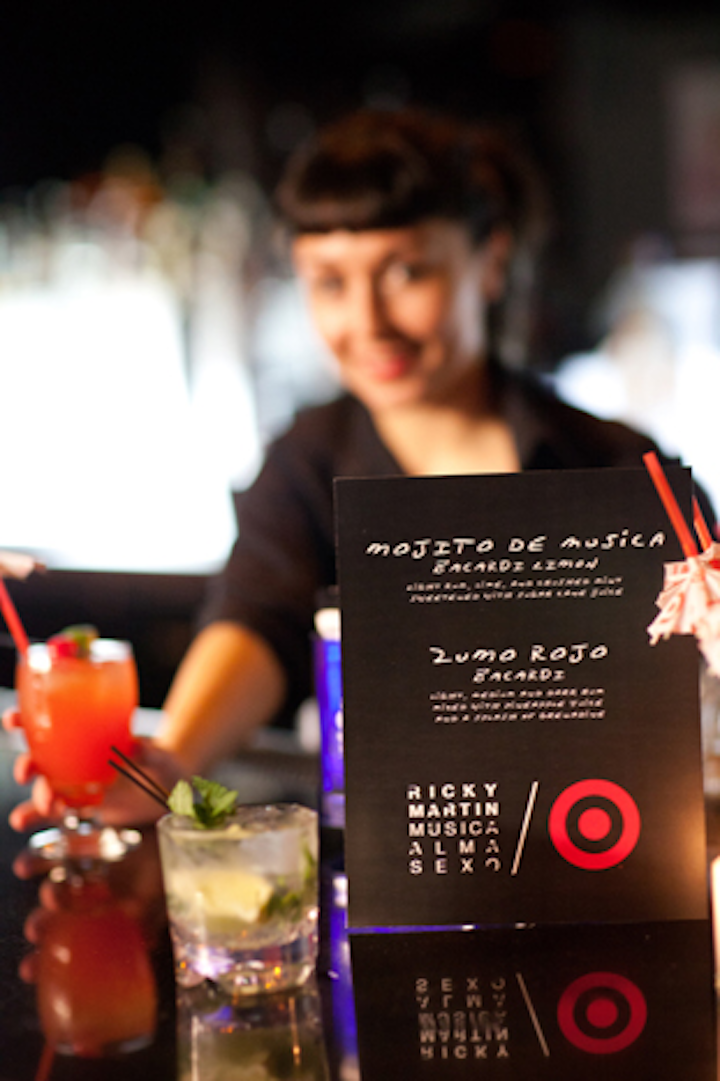 The tropical Latin motif extended to the drink menu, which included mojitos made with Bacardi Limón.
Photo: Bill Kennedy 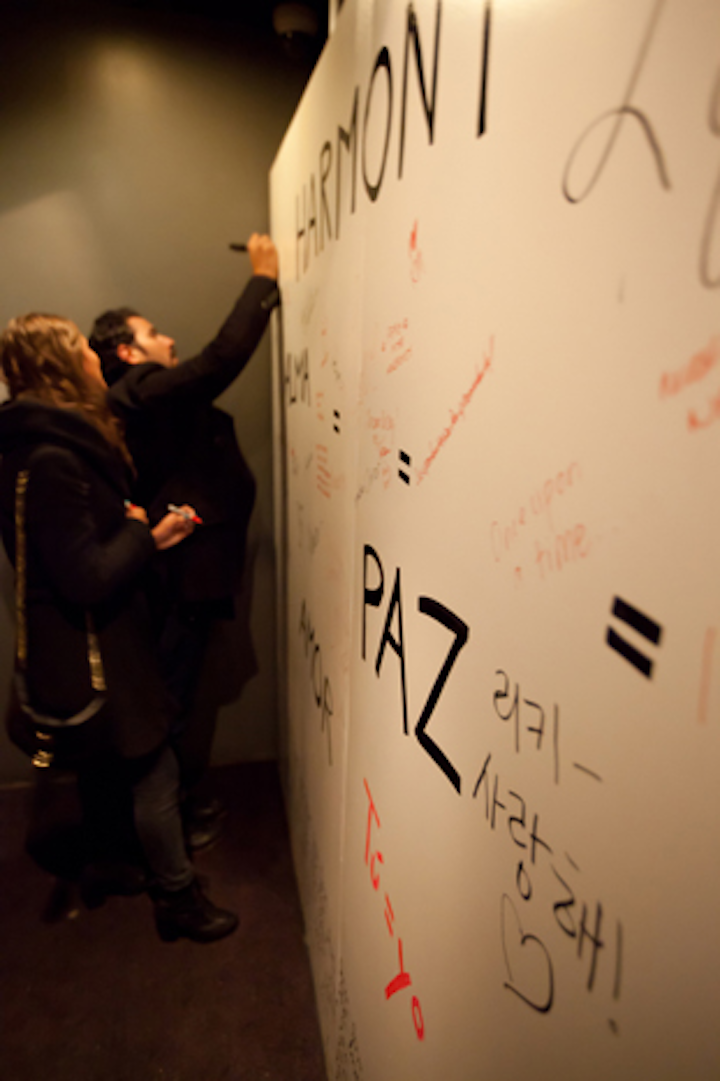 To personalize the event, the producers created a wall and invited guests to sign and write messages on its surface.
Photo: Bill Kennedy 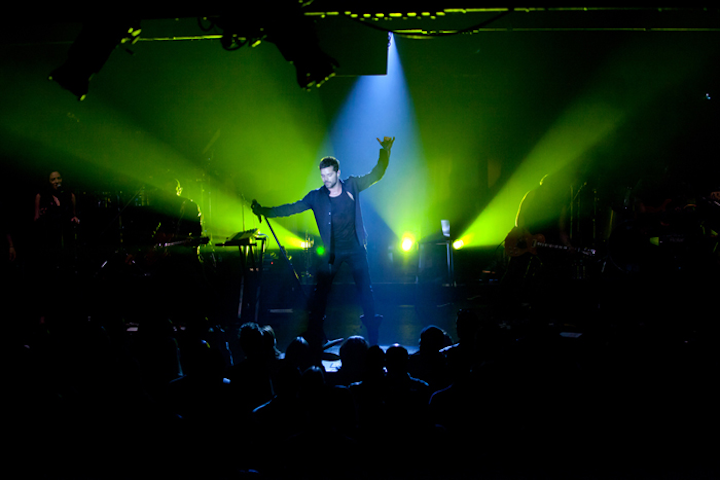