To celebrate its crystal anniversary, CS Magazine invited 450 advertisers and readers to an in-store birthday party at Barneys New York.

On Thursday night, the mannequins in Oak Street's Barneys New York sported party hats. To celebrate 15 years in business, CS Magazine hosted a cocktail reception in the Gold Coast department store, inviting some 450 readers and advertisers to the two-hour fete, which struck up just as the store closed to the public for the day. Although not all guests dressed as festively as the mannequins, the evening's specialty "CS Fifteenth Fizz" tequila cocktails provided fuel for several celebratory toasts.

Julie Selakovich, director of marketing at the magazine, said "there really weren't any" challenges in the event's planning process, partially because she collaborated with a stable of familiar vendors. Similar to the magazine's spring fashion party, which took place in April, the anniversary event employed decor from Heffernan Morgan and catering from Limelight; Sound Investment handled lighting and sound.

Of her venue choice, Selakovich said, "We wanted to celebrate our milestone event with a great partner, and Barneys has been such a great supporter of [CS parent company] Modern Luxury Media." Aiming to create what she called a "luxe lounge" vibe throughout the store, Selakovich arranged for bars on two levels; on the second floor, DJ White Shadow spun from behind a semi-circular booth cloaked in fake white emu skin. Throughout the store, chrome highboy tables bore white flower arrangements spilling out of crystal spheres, which Heffernan Morgan chose to underscore the evening's crystal anniversary theme.

Stacks of magazines sat on surfaces throughout the venue, but the most prominent branding played out in the department store's State Street windows. Inside the display area, walls were shellacked with repeated images of the magazine's 15th anniversary cover, and the windows bore quotes from notable locals in praise of the publication. Branding continued at an after-party at the Underground, where CS gobos lit the walls. 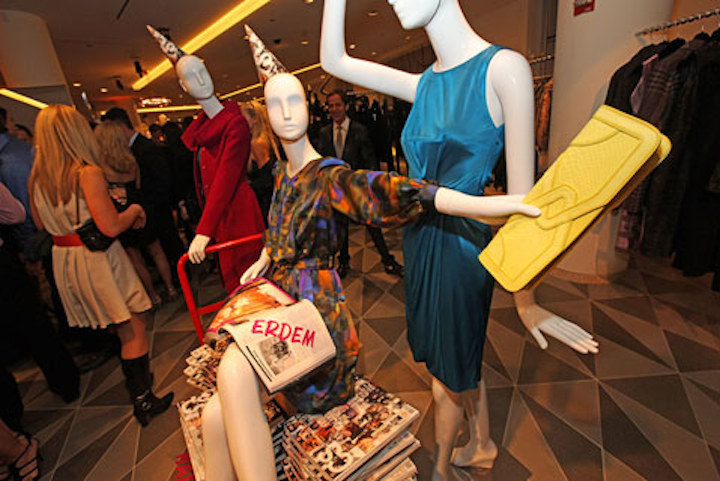 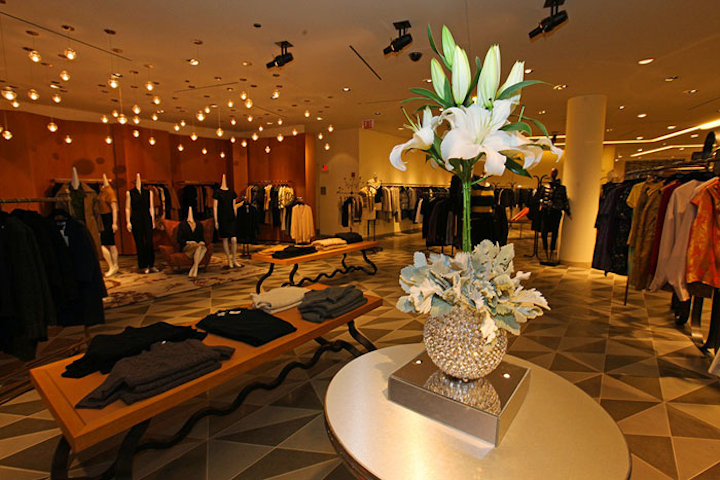 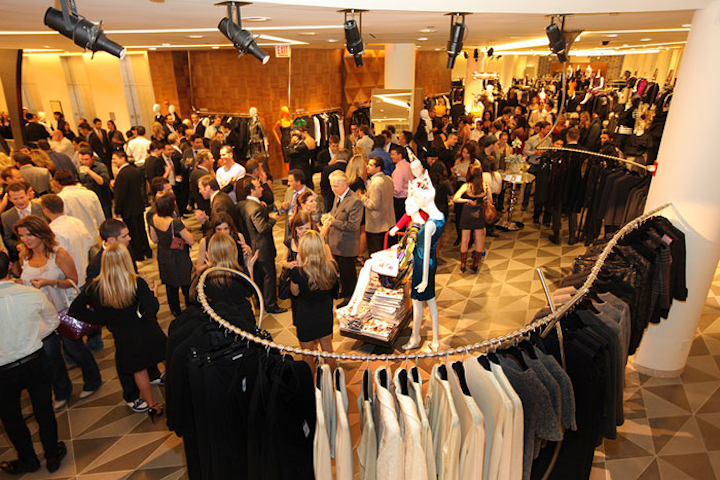 About 450 guests attended the event.
Photo: Barry Brecheisen for BizBash 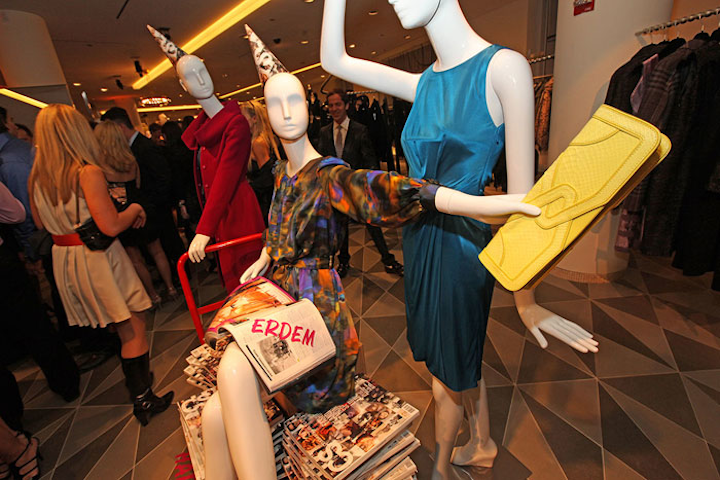 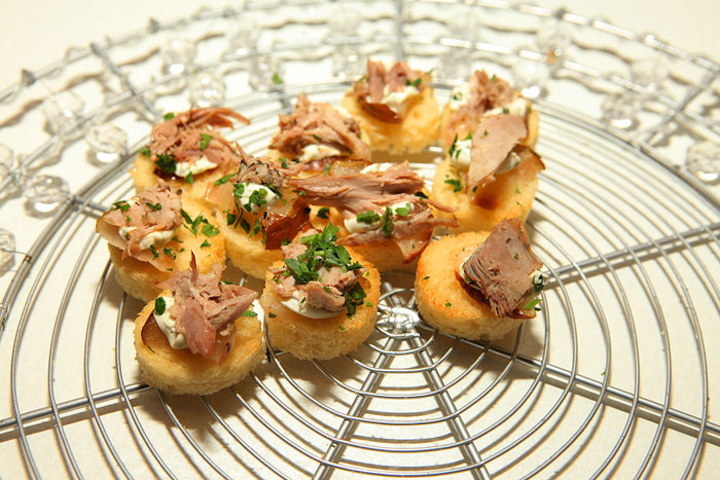 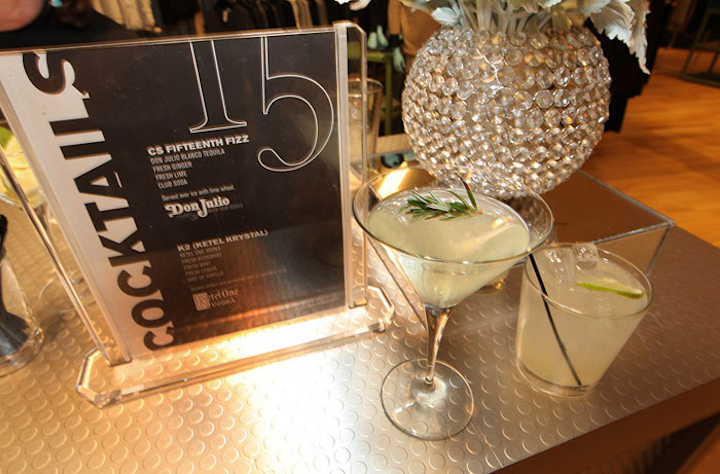 Specialty cocktails included the tequila-based "CS Fifteenth Fizz" and a rosemary-vanilla martini made with Ketel One vodka.
Photo: Barry Brecheisen for BizBash 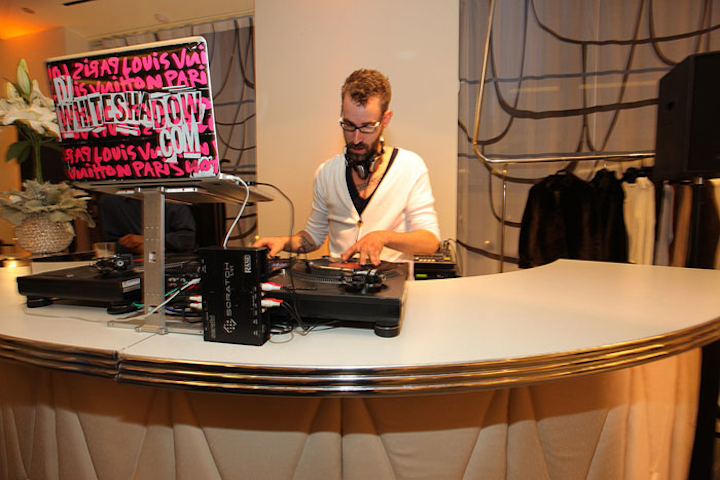 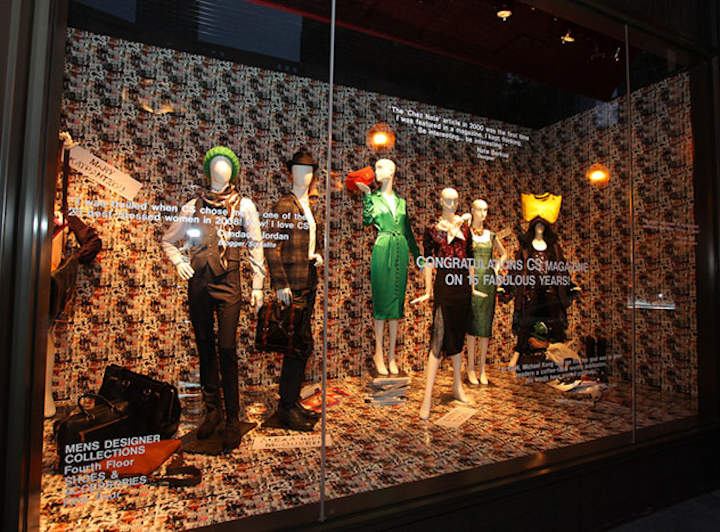