The cover of this month's Real Simple, the magazine's 10th anniversary issue, is graced with a cheery yellow clock face. Underscoring the issue's time-saving theme, pages are filled with recipes for so-called "shortcut dinners," quick beauty routines, and other content geared toward the time-pressed working woman, which is also the target demographic for the Time Inc. magazine's public anniversary celebrations in Chicago and New York.

Chicago's iteration took over Union Station from noon to 7 p.m. on Friday. Throughout the day, experts were on hand to offer time-saving tips. Mario Tricocci, the famous salon owner, took to a temporary stage to teach women how to quickly style their hair at home. Matt Lorenz, winner of the first season of Bravo's Top Design, set a table for a mock dinner party in less than 15 minutes—and didn't hesitate to reveal an embarrassing secret in the process. "You may rip on me," he told the assembled crowd, "but I keep a few battery-operated candles at home in case of emergency."

"This event is a gift to our readers," said the magazine's New York-based event marketing director, Tamara Stewart. "Real Simple spends a lot of money on research to figure out what some of the common problems are that women face, and we deliver solutions for those problems." Stewart said recent polls revealed that 60 percent of women would rather have more time than more money, which led to the theme of the anniversary issue and its corresponding celebrations.

Stewart and her team marketed the event through internal and external PR efforts; they also employed guerrilla street teams in New York and Chicago and created a page for the event on Facebook. In Chicago, Stewart estimated that more than 4,200 guests stopped by, based on the distribution of gift bags and magazines and the use of an old-fashioned clicker at the entrance. She anticipates an even larger crowd at New York's event, which will take place at Grand Central Station on April 15.

Stewart said that the New York celebration will differ from Chicago's in a few ways. Different experts, including chef David Burke and fashion designer Norma Kamali, will present, and logistical hurdles proved slightly greater on the East Coast. "Planning Chicago's event was great," she said, "but New York, being New York, is a bit more challenging in terms of all the laws. We had several permits to get squared away to host the event in a landmark building where the original marble is still intact." 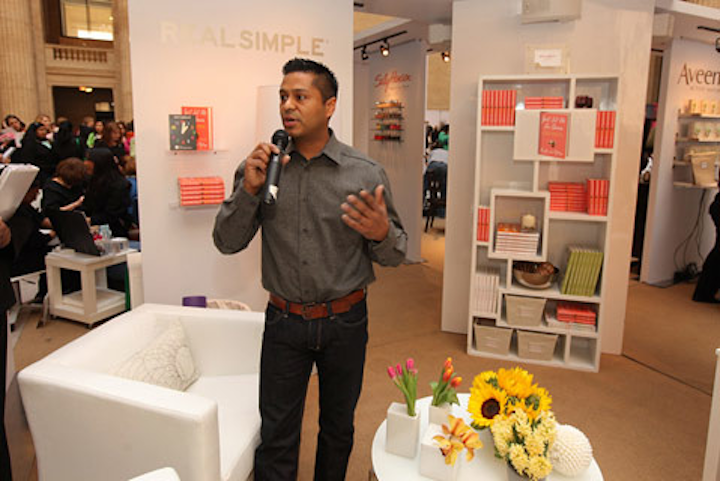 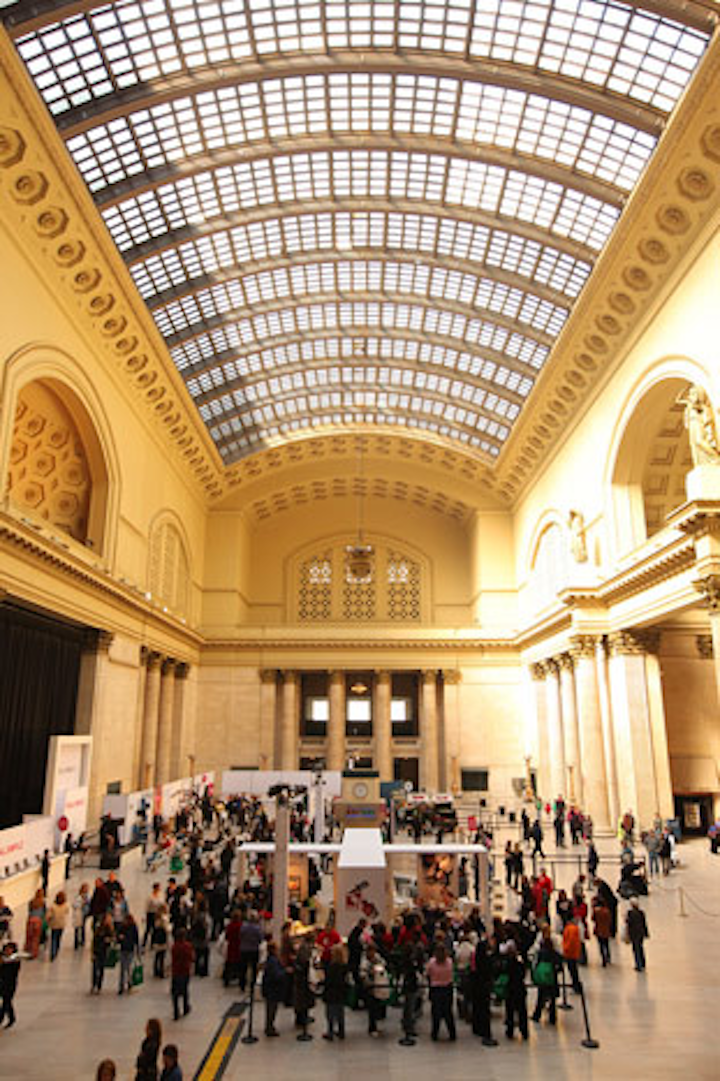 The event took over Chicago's Union Station from noon to 7 p.m. and included activations for sponsors such as Aveeno, Häagen Dazs, Hyundai, Lindt, and Soy Joy.
Photo: Barry Brecheisen/WireImage 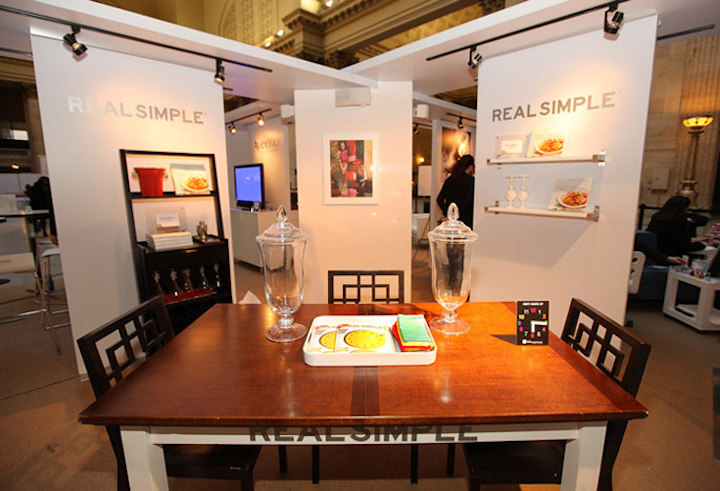 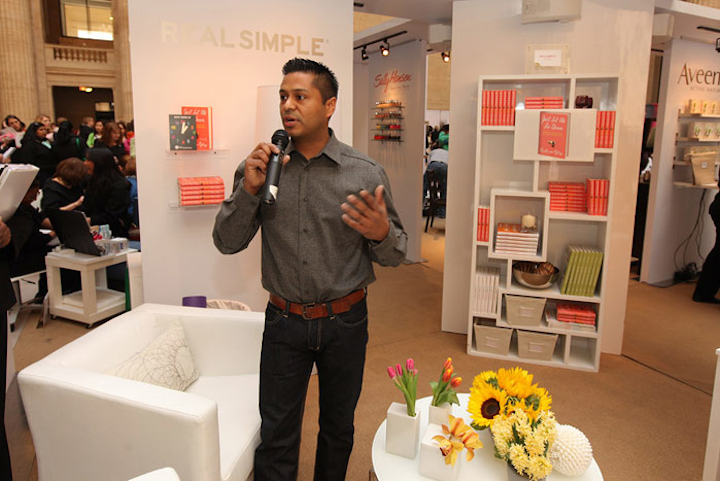 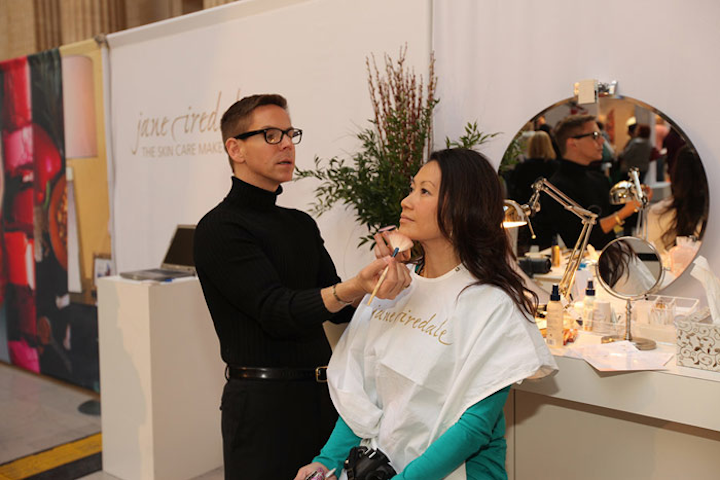 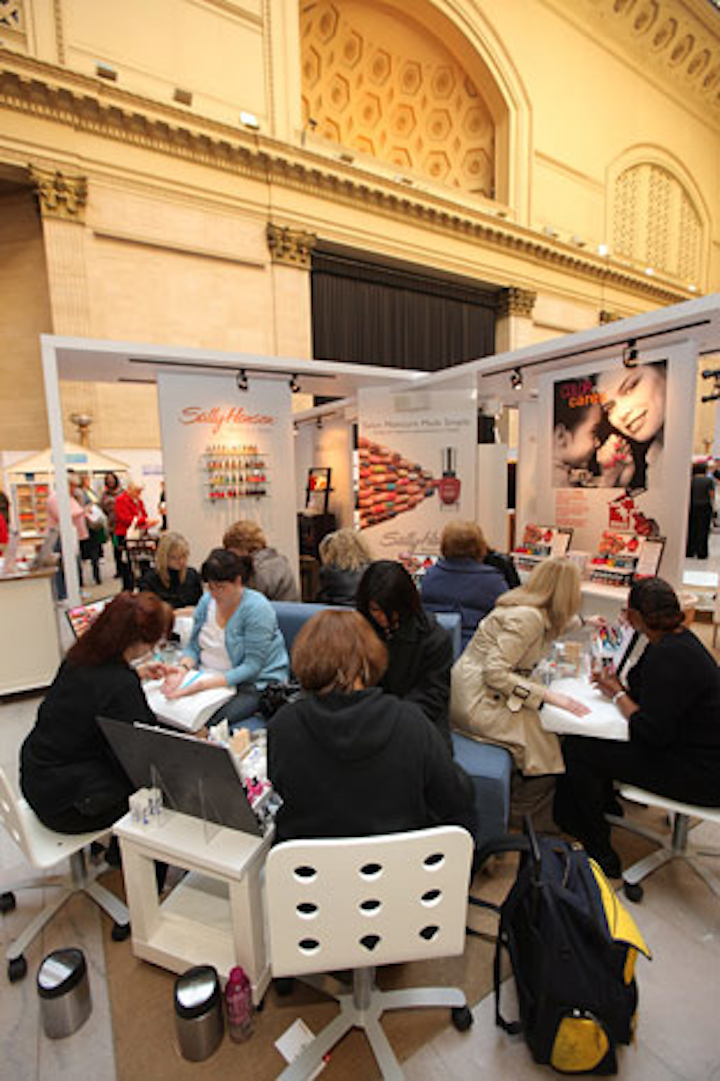 Guests waited in line for more than an hour to get free manicures from Sally Hansen technicians.
Photo: Barry Brecheisen/WireImage 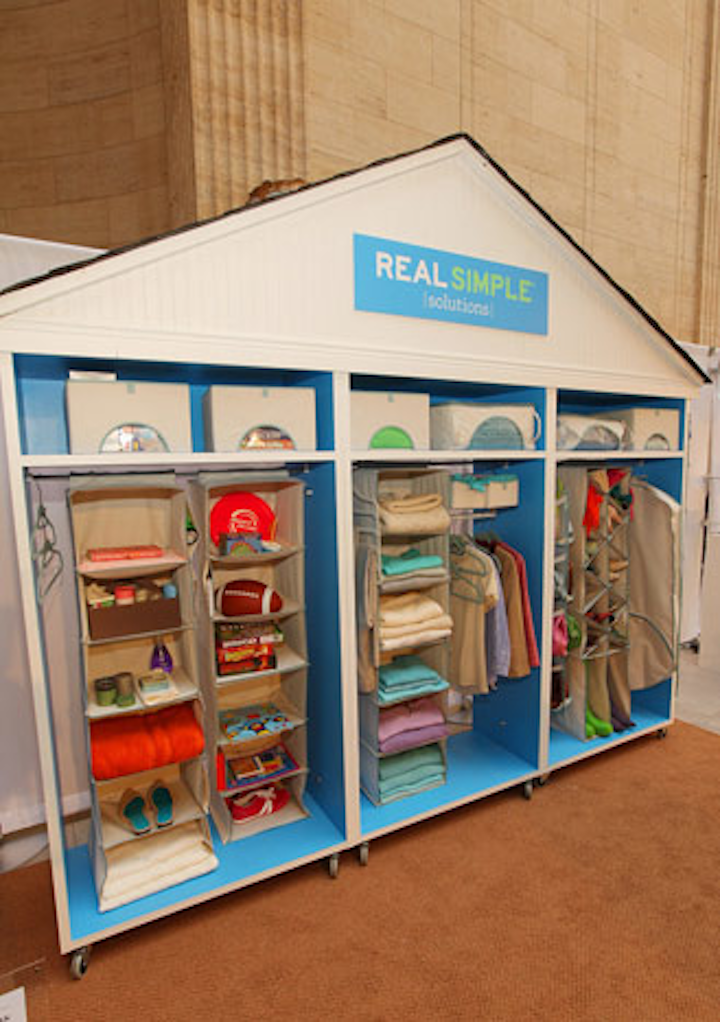 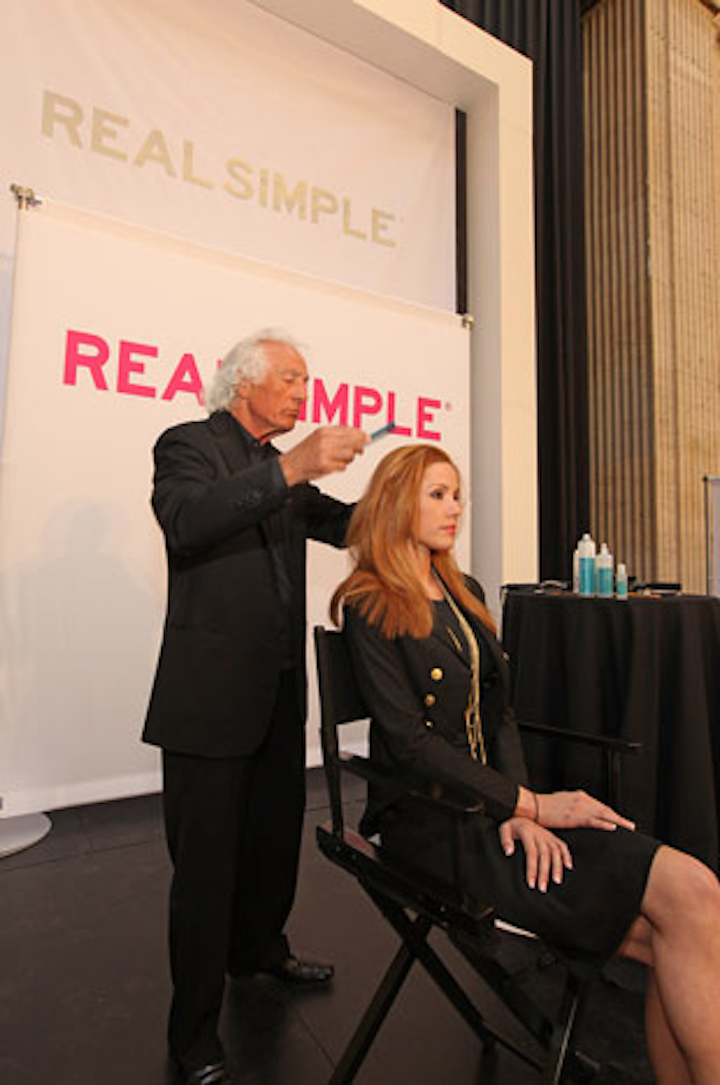 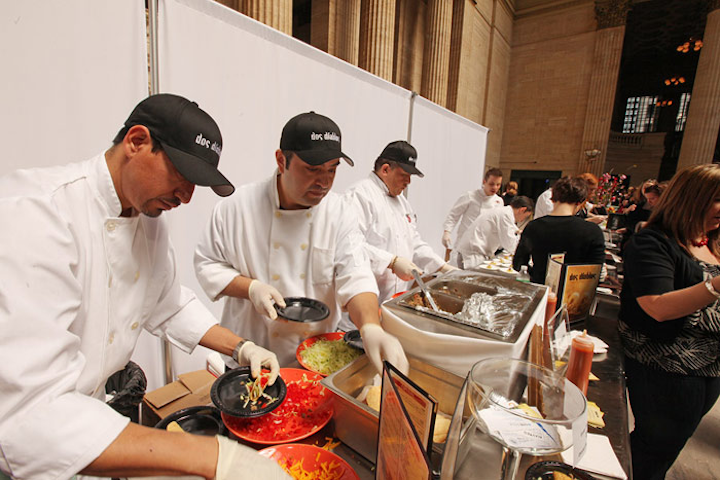 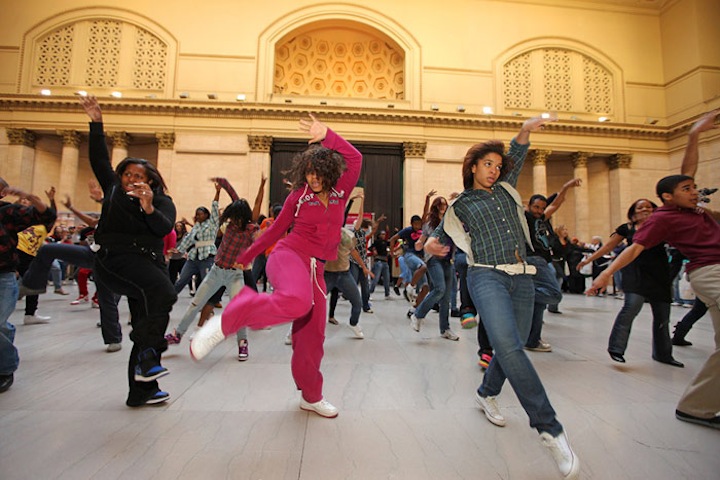