550 Washington Street
New York, NY 10014
US
http://www.skylightnyc.com
Phone:
Located in west Soho, Skylight Clarkson Sq is the crown jewel of raw venues in Manhattan. The sprawling, 60,000 sq ft ground level space is one of the city’s largest event floor plates. Built in 1933, the venue once served as the High Line’s most southern terminal and was used to house and unload trains. It is a versatile set of white studios which producers are limited only by their imaginations.
Buzz
Skylight Clarkson Sq is located on Washington Street and bridges the neighborhoods of Soho, Tribeca and the West Village. Comprised of five studios that can be combined as desired, the venue has four exclusive loading docks for direct access and offers multiple private entrances on Washington, Houston, and West Street. Capacities can range from an intimate 200 to an impressive 2000.

Fill out the form below to request more information about Skylight Clarkson Sq. 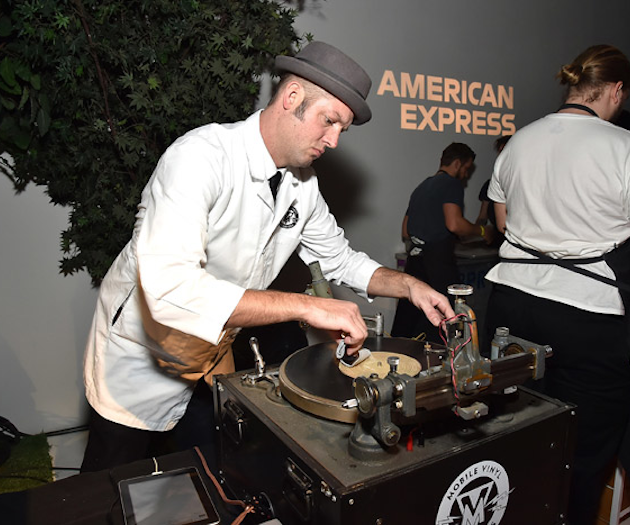 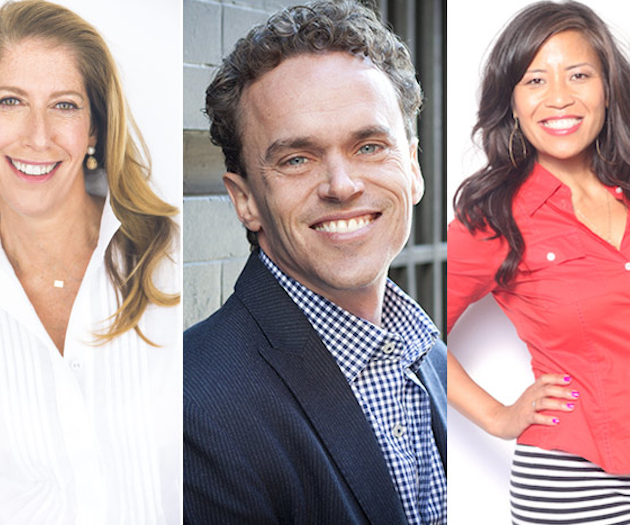 Which Downtown Venue Can Take Over for the Waldorf Astoria? 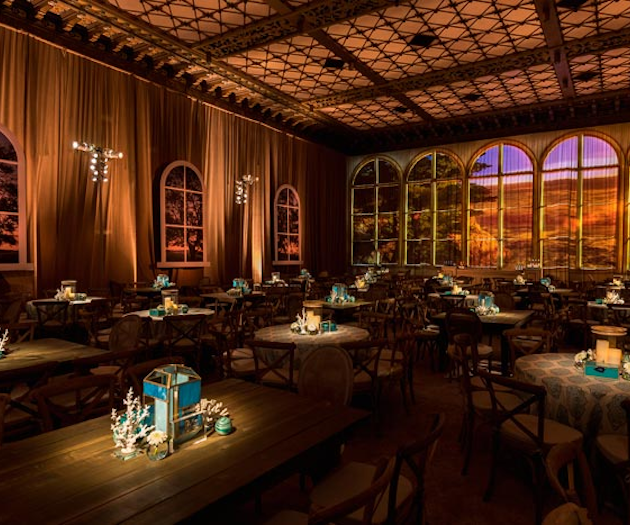 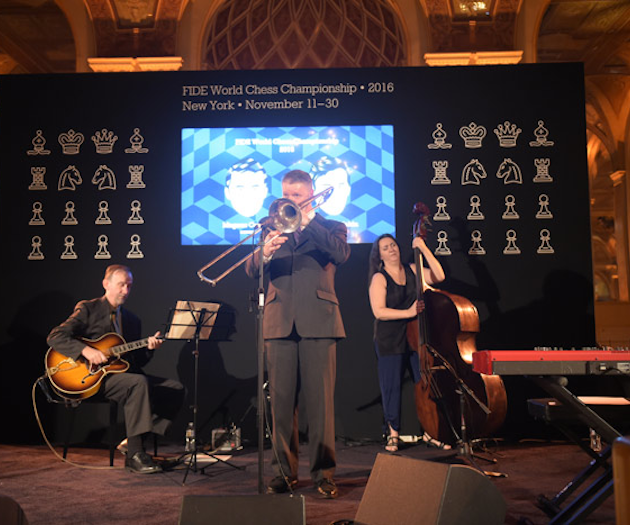 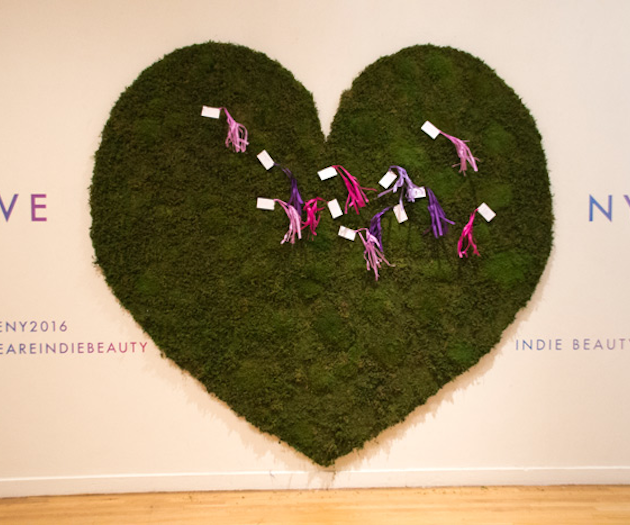 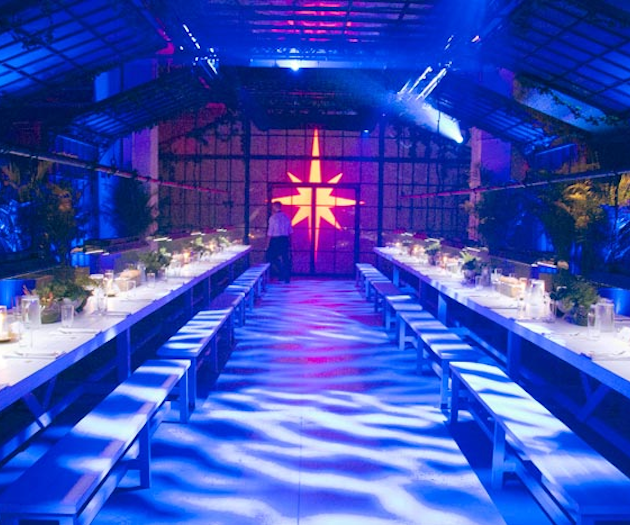 Peek Inside a Dinner Party Where Guests Ate Dirt and Candlewax 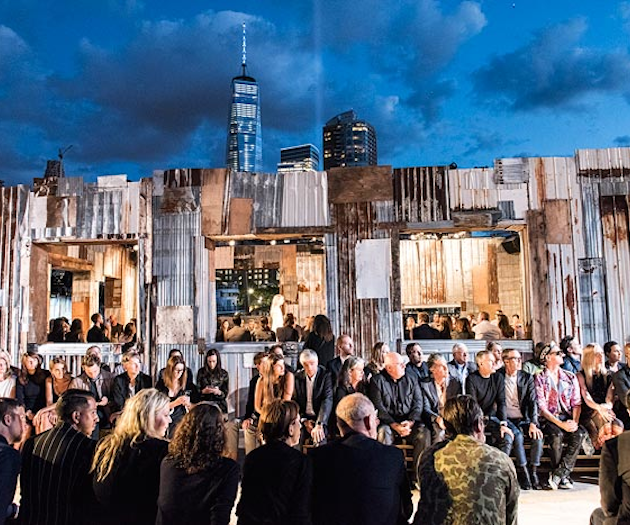 Fashion Week Recap: The Most Inspiring Ideas From the Shows and Events 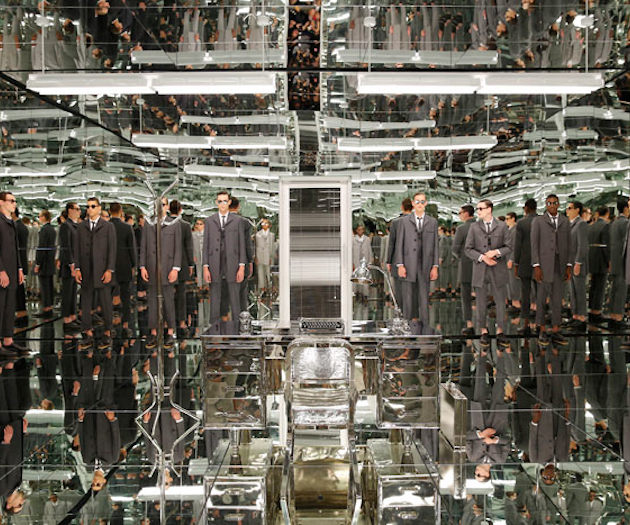 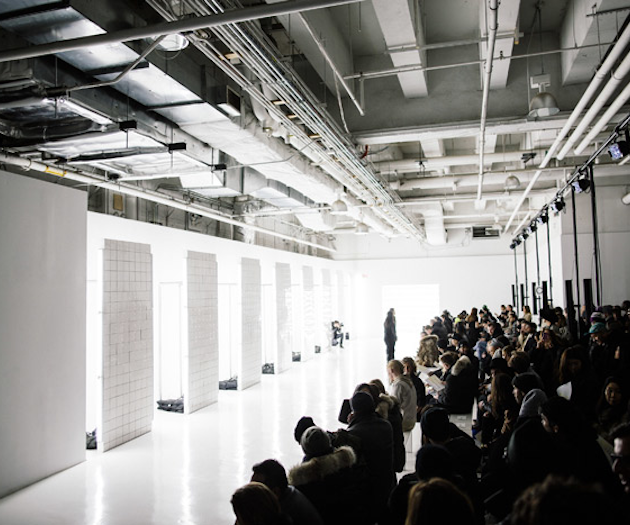 What You Need to Know About the First New York Fashion Week: Men's 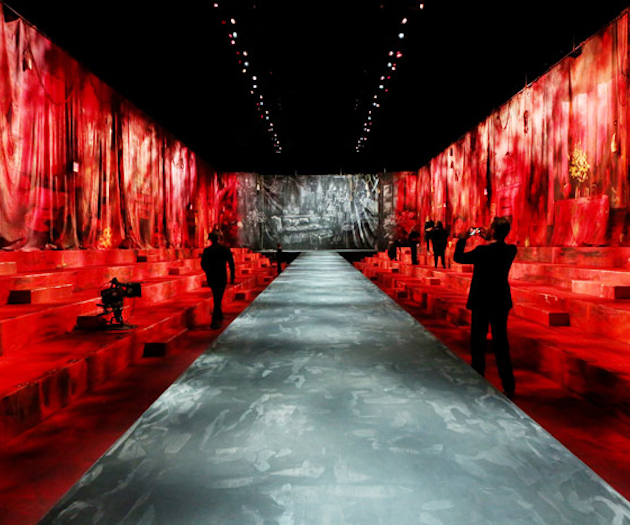 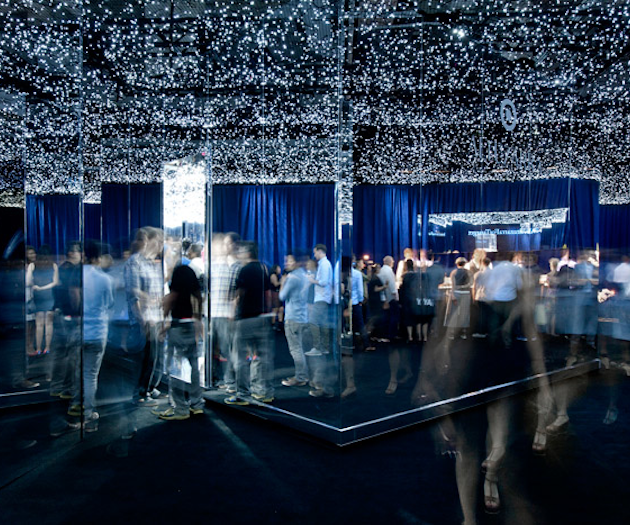 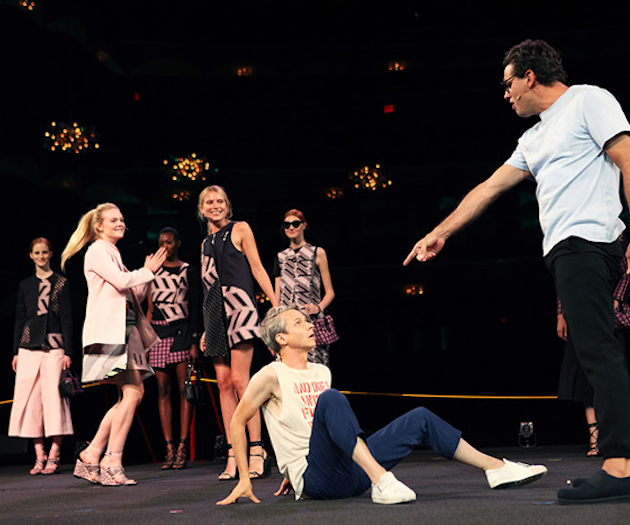 What You Missed at Fashion Week 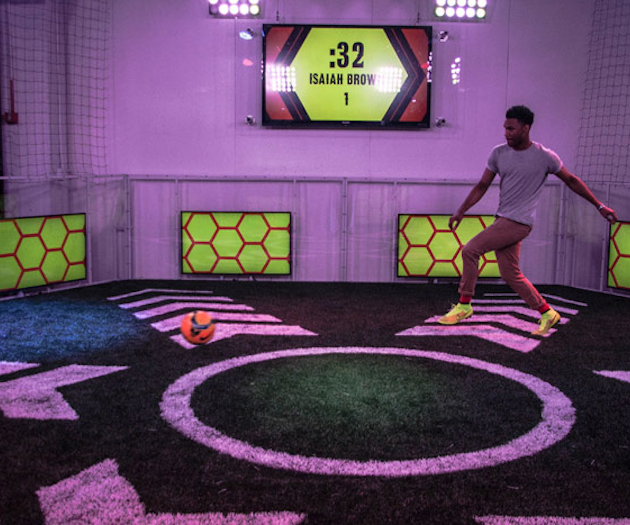 Fever Pitch: 11 Ideas From World Cup Promos in the U.S. 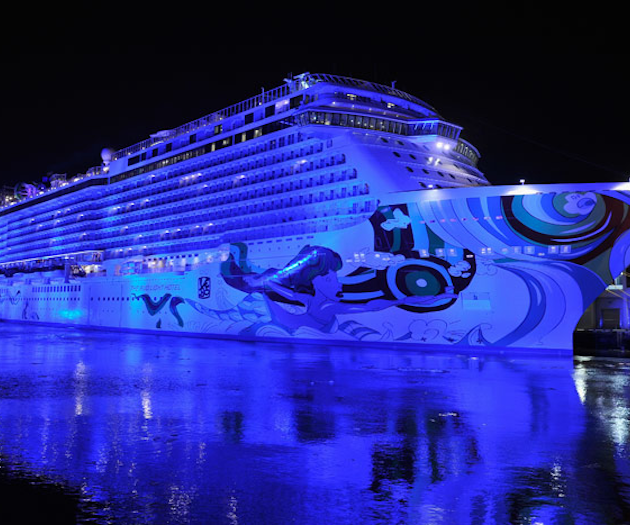 Super Bowl 2014: Behind the Scenes at the Biggest Parties in New York