The theater’s Times Square marquee is an 85-foot-long HD LED screen capable of displaying both live and digital video, and it can broadcast from the stage directly to the marquee in real time. Distributed throughout the venue are five media panels that terminate at the marquee, allowing electronic media outlets to plug directly into the marquee to access live footage from inside the theater for broadcast or recording. PlayStation Theater is perfect for large- or small-scale events, including concerts, cocktail receptions, galas, live broadcasts, award shows, lectures, press events, film screenings, fashion shows, upfronts, movie premieres, and much more!

Memorable Moment
As many sports fans already know, PlayStation Theater is the annual home of college football’s most honorable award ceremony, the Heisman Trophy, broadcasted by ESPN. PlayStation Theater has the honor and prestige of hosting the best players in the sport and carrying the historical energy to those nominees and winners, both past and present.

Bash Buzz
The rarest gem in the heart of Times Square, with elements comprised of singular elegance and noteworthy dynamism

Testimonial
“PlayStation Theater is one of the most state-of-the-art concert venues on Broadway in New York City and never has a shortage of awesome events coming down the line.”
– StubHub

Fill out the form below to request more information about PlayStation Theater. 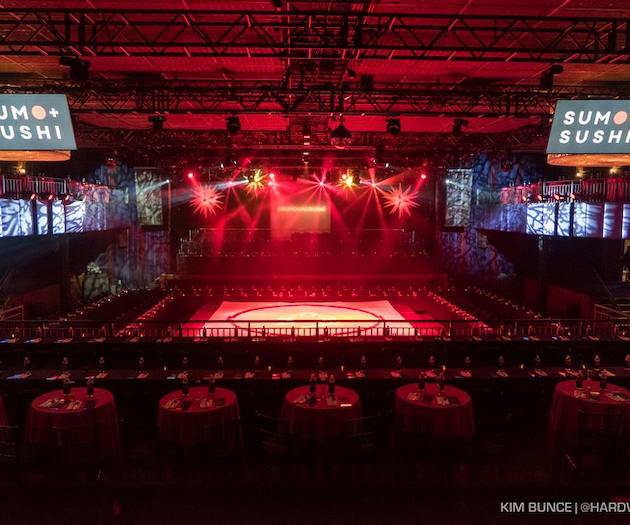 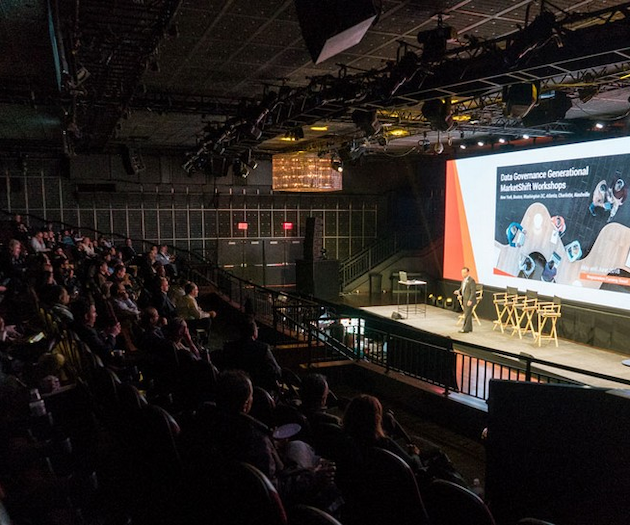 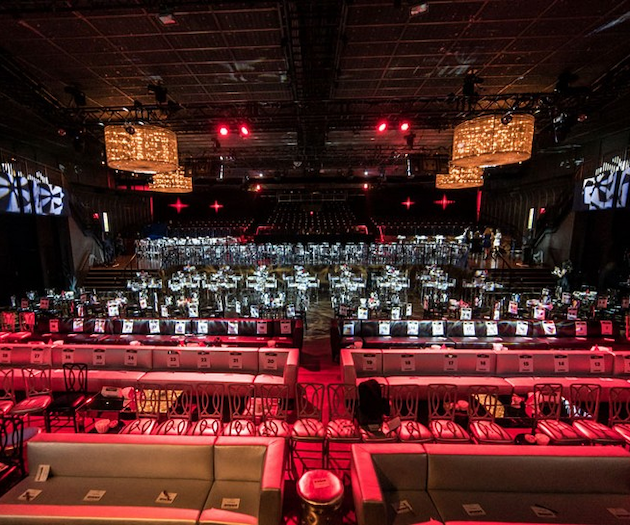