You can also find us here: www.smartphonelightshows.com

Testimonial
“I wanted to say ‘thank you!’ Thank you seems kind of small in comparison to the magic the card stunt added to the night.”
– G. Wilson, Chick-fil-A

Fill out the form below to request more information about Kivett Productions. 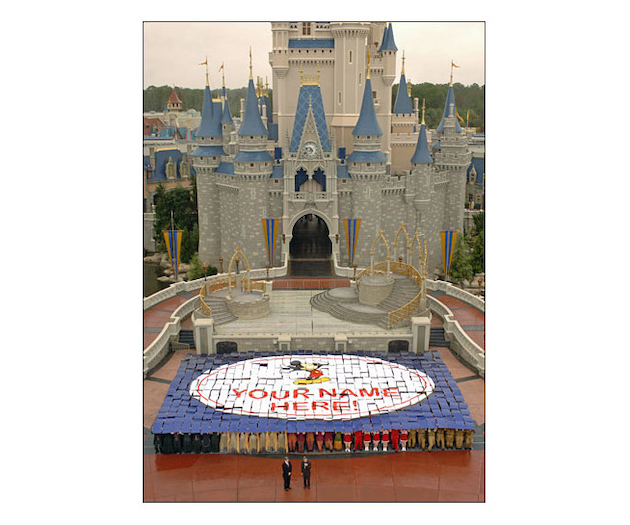