Testimonial
"Pleasant and easy to work with. He is very professional...and very talented!"
– Thumbtack Review

Fill out the form below to request more information about Ryan Slatko Music. 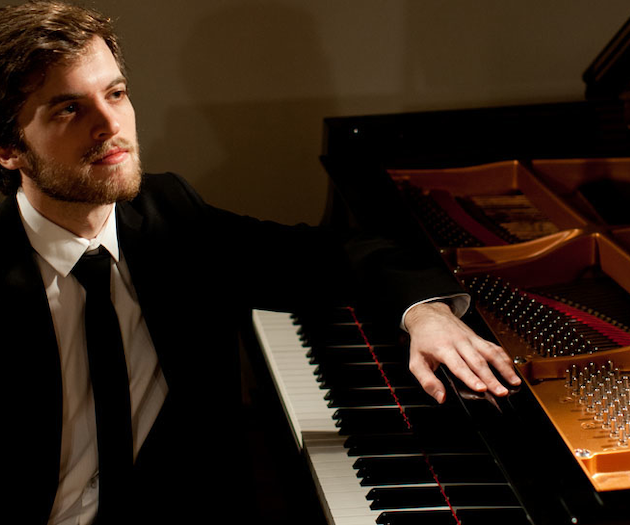