Overview Renowned as the Grande Dame of Madison Avenue, the Roosevelt Hotel seamlessly blends classic architectural style with contemporary capabilities. More than 30,000 square feet of splendid banquet and event space gracefully accommodates as many as 850 guests. The grand ballroom, one of New York’s most beloved traditional ballrooms, offers an unforgettable ambience.

In addition to 1,025 luxurious guest rooms and suites, the hotel offers a sophisticated rooftop lounge experience at Mad46. Other options include The Roosevelt Grill for a full American breakfast buffet, Madison Club Lounge for a cocktail while experiencing an electric lobby feel, Madison Station for a quick grab and go coffee, croissant or sandwich and Vanderbar- a street side open air cafe and bistro.

Buzz
The extravagance of the grand ballroom will surely impress even the toughest critic, while the intimacy of our smaller conference rooms, which feature flexible breakout capabilities, will emphasize the personal touch desired for certain meetings.

Fill out the form below to request more information about Roosevelt Hotel. 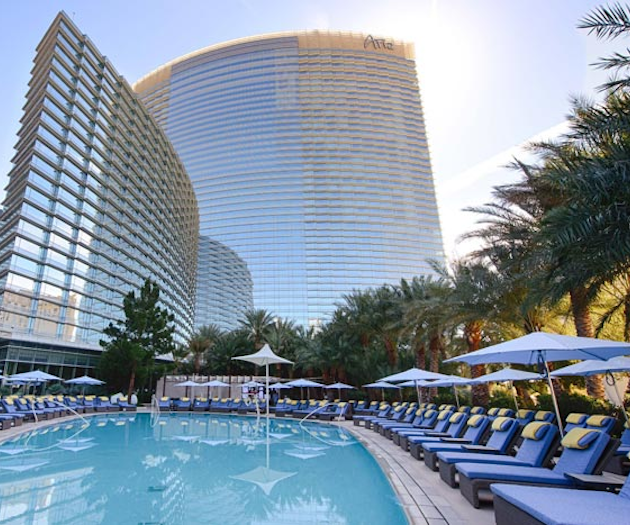 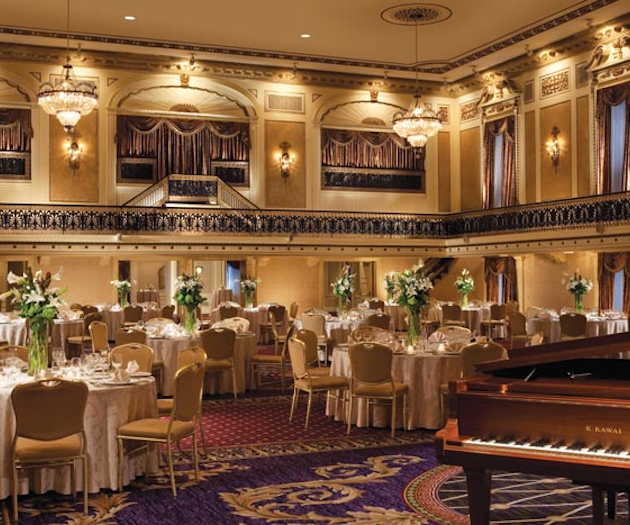 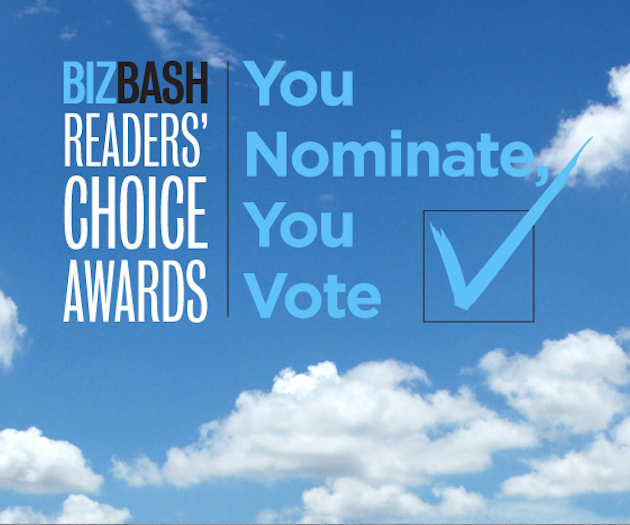 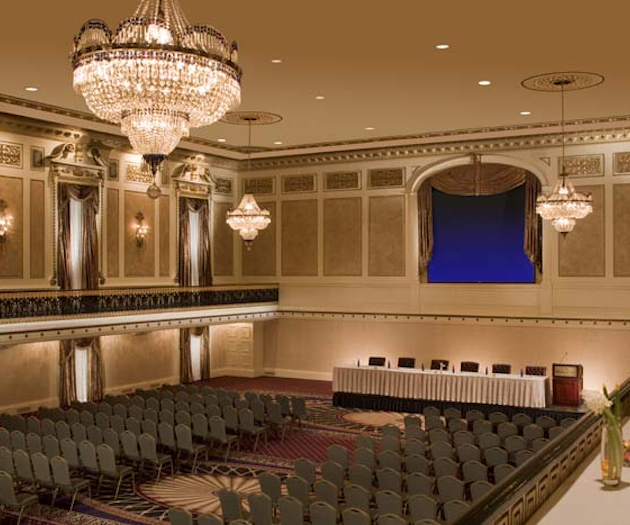 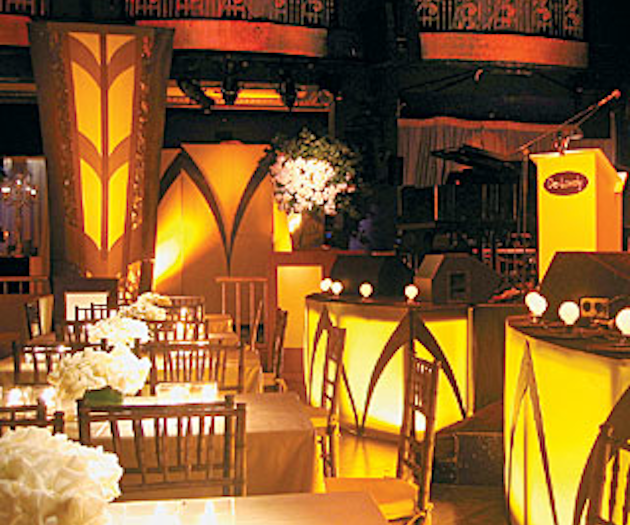 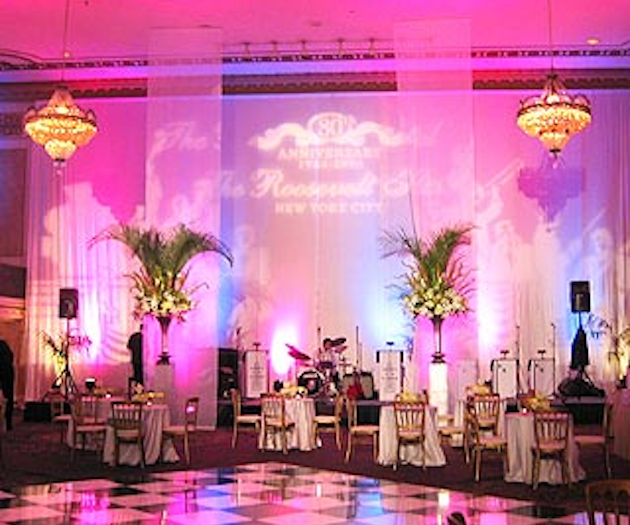 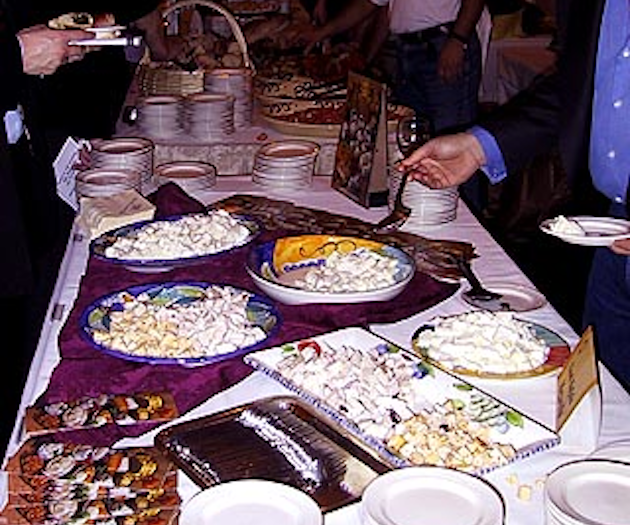 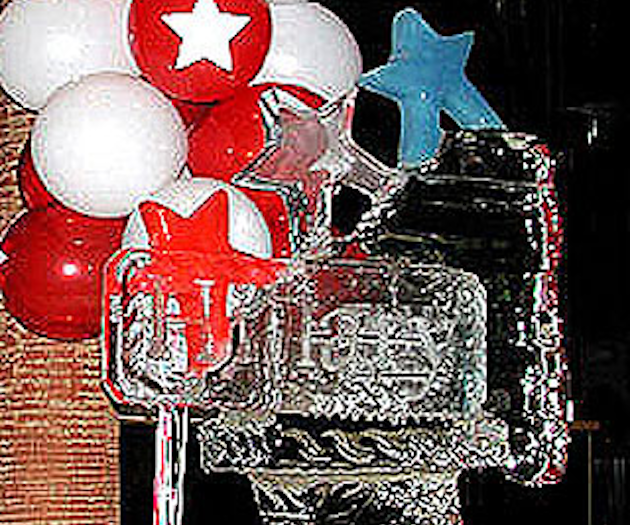 Hillary Wins, and So Does Her Party 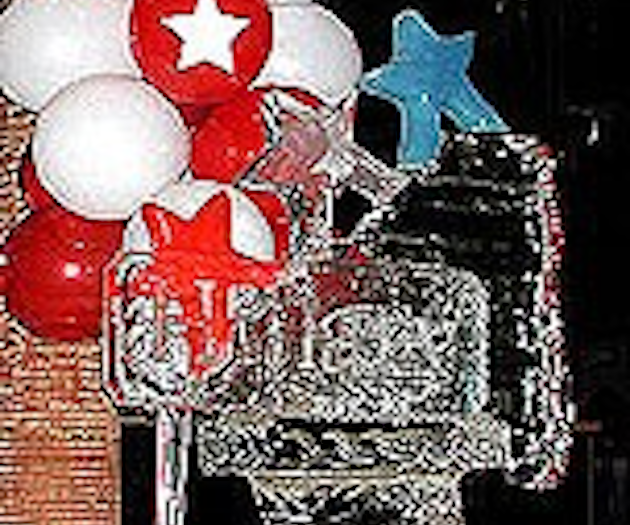