Bash Buzz
The city’s most elegant and sought-after venue is noted for its Miami style with New York glamour.

Testimonial
“The old Hollywood glamour and feel of this venue is unmatched in Miami.” —Jennifer and Fernando Anzoategui

Fill out the form below to request more information about Alfred I. Dupont Building.

More from Alfred I. Dupont Building 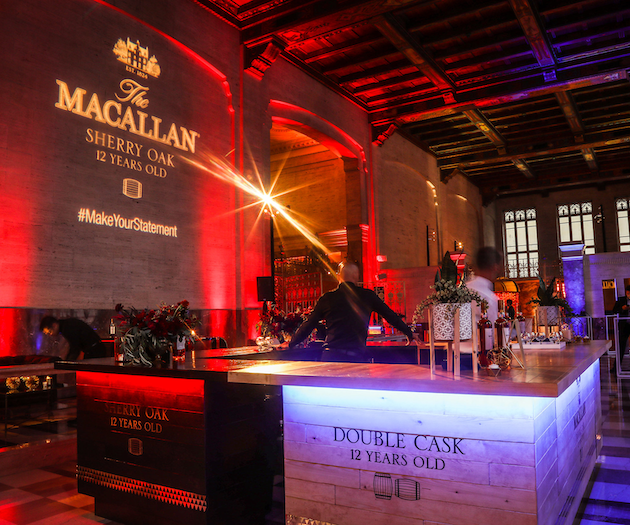 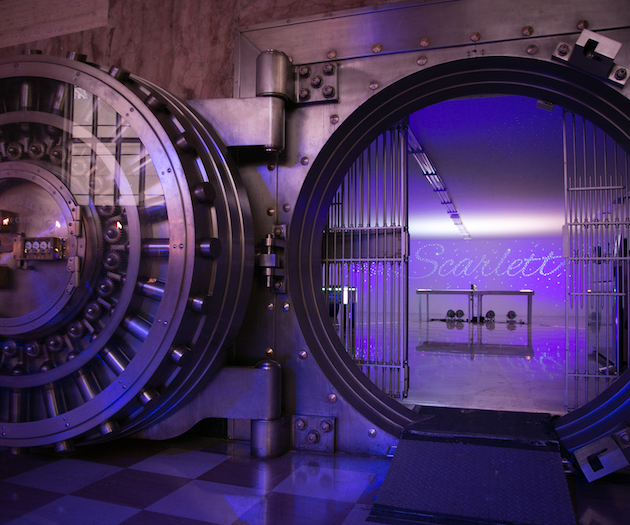 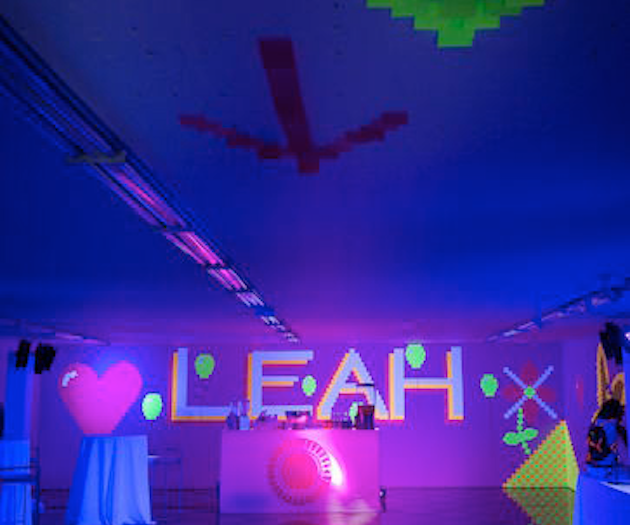 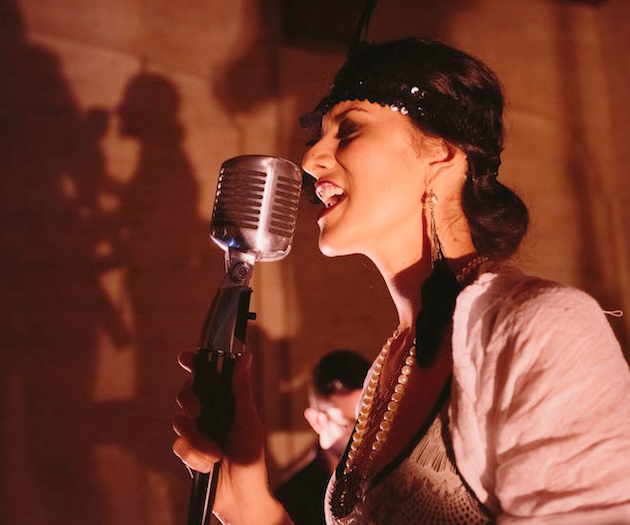 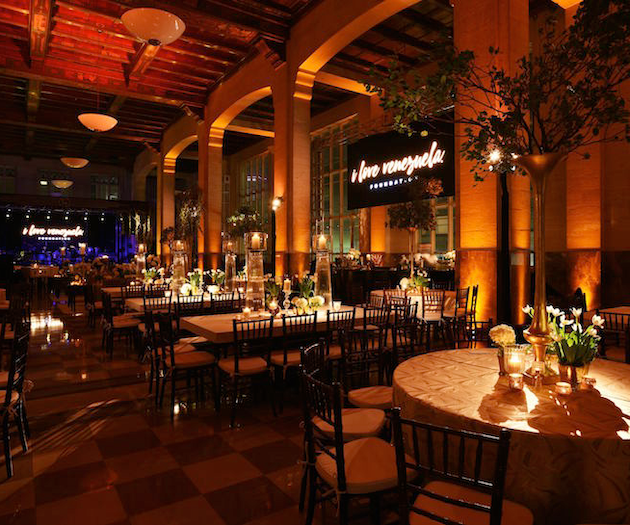 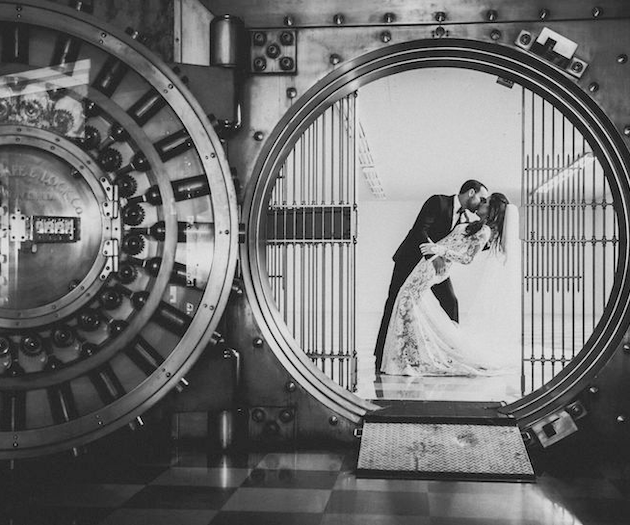 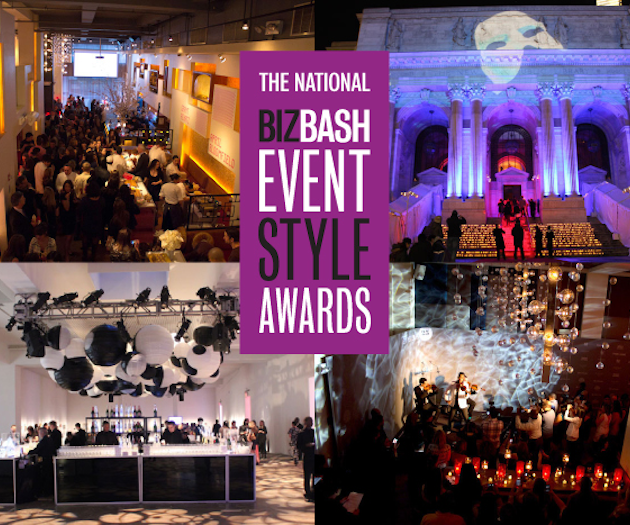 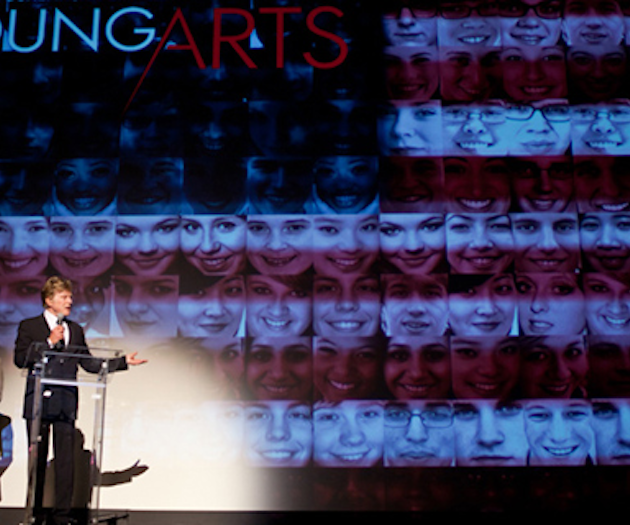 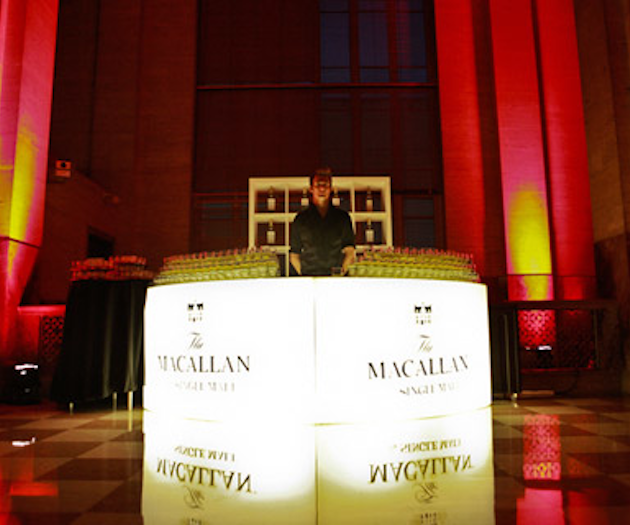 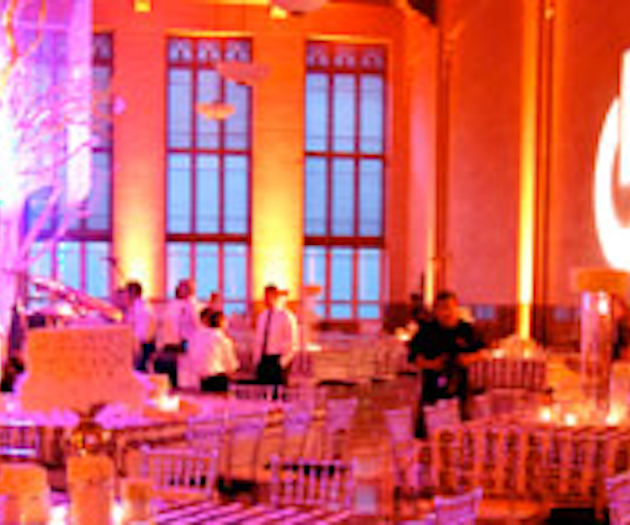 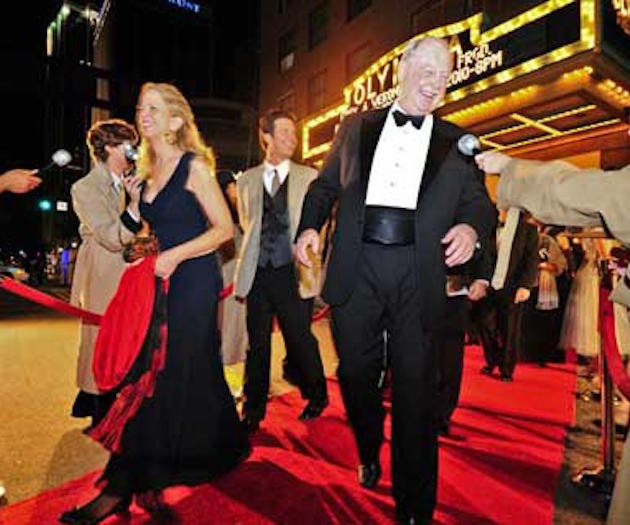 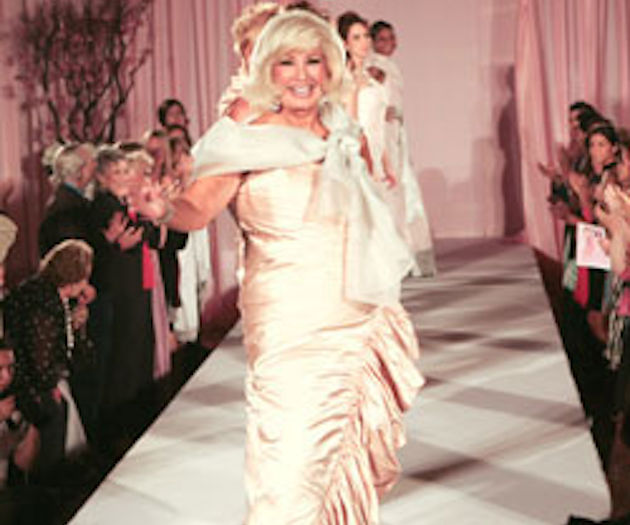 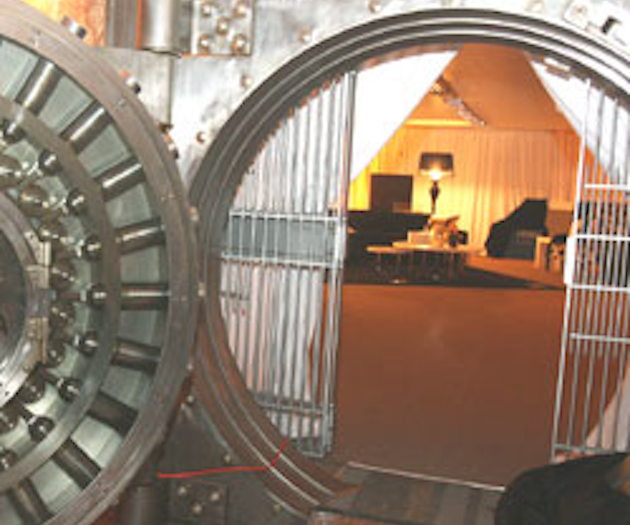 Step into the Living Room of Modern Luxury 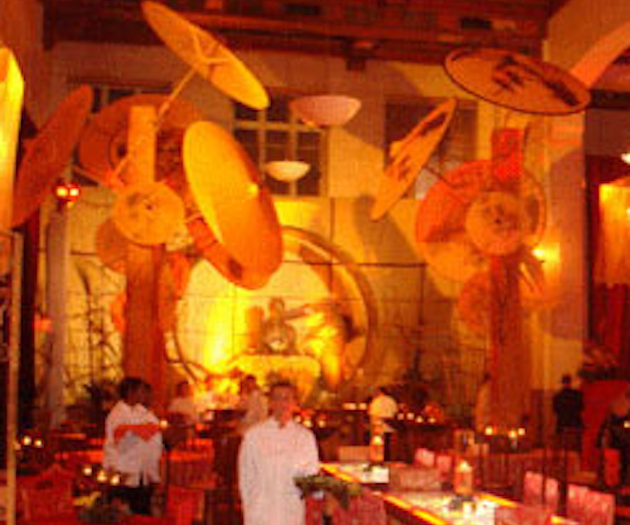 And the Winners Are…