Studio A - One of the most iconic sound stages in Hollywood, Studio A will once again be the epicenter of entertainment with the ability to host premieres, concerts, summits, and many other events and gatherings. 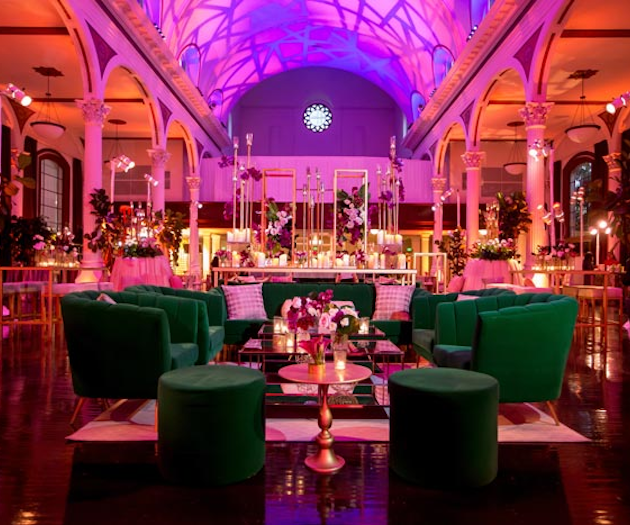 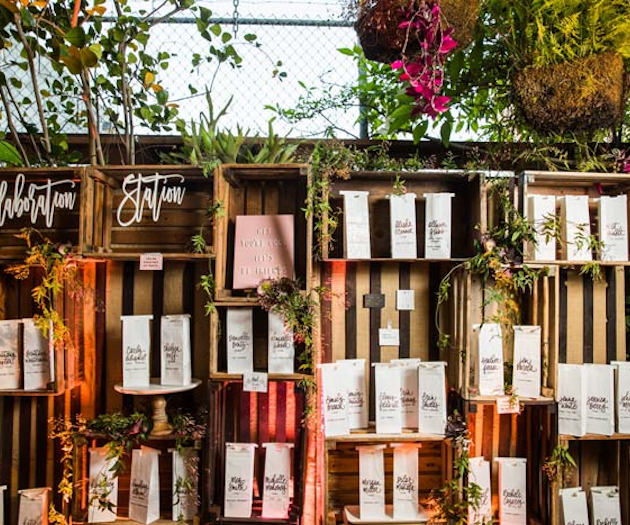 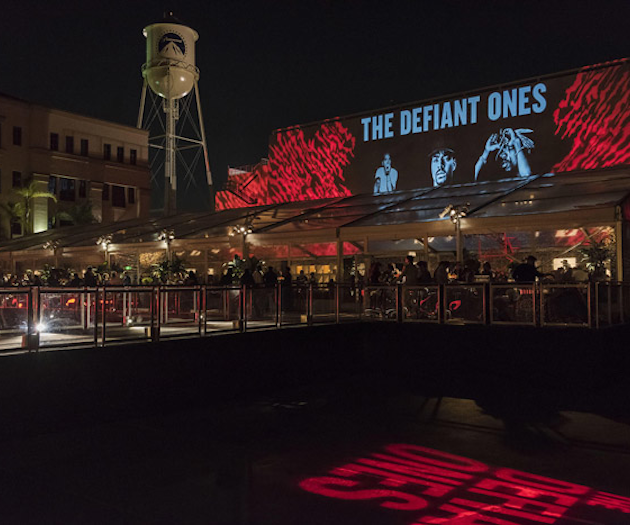 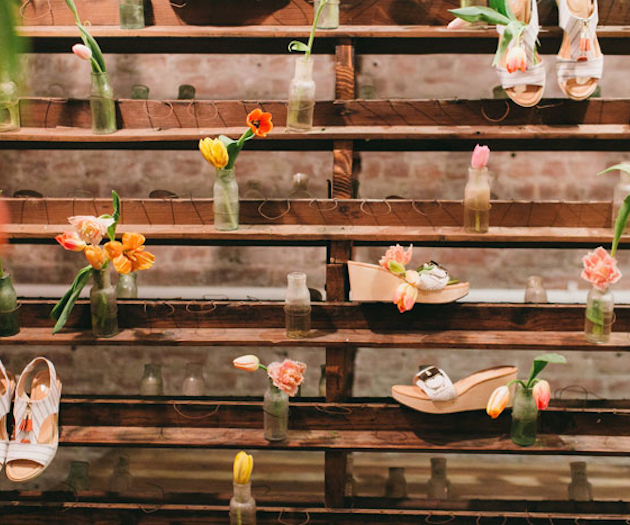 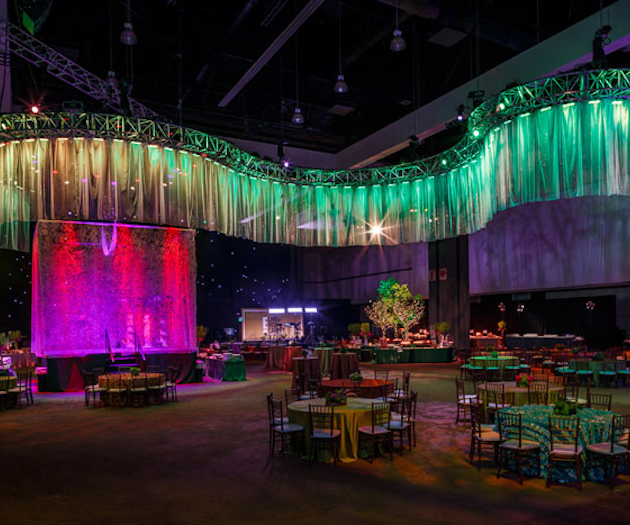 Grammy Awards 2017: The Most Eye-Catching Ideas From the Week's Biggest Parties 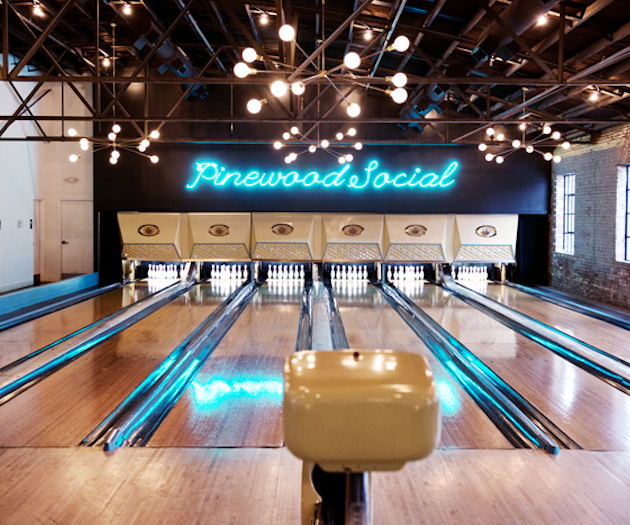 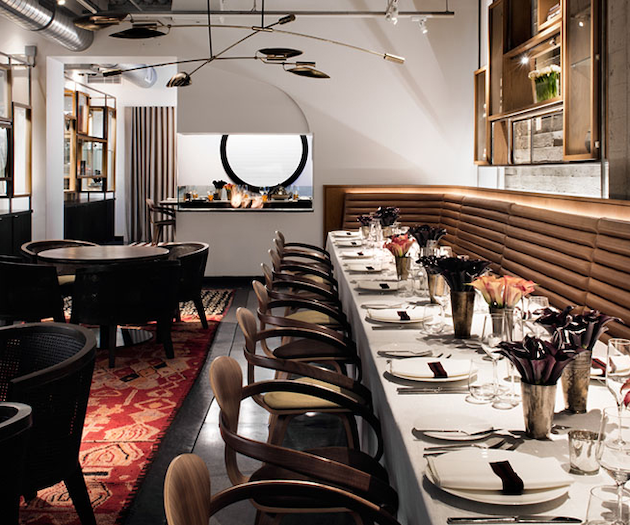