Fill out the form below to request more information about Hornblower Cruises & Events. 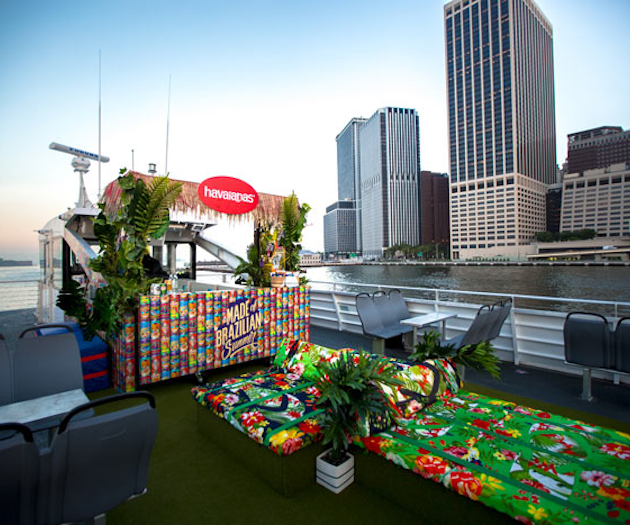 How Havaianas Took New Yorkers on a Ferry Ride to Rio 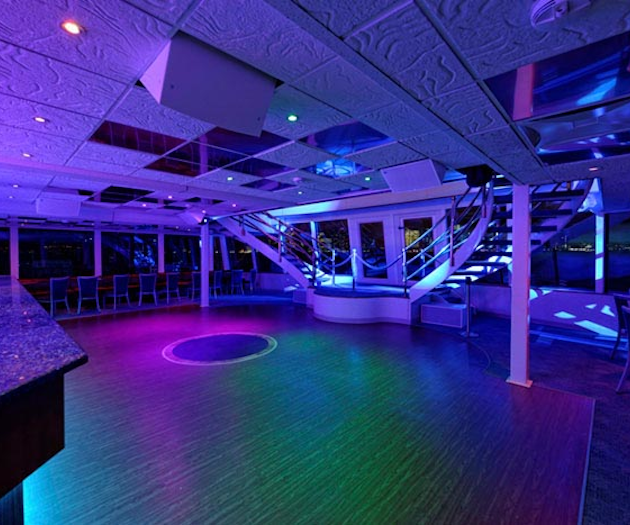 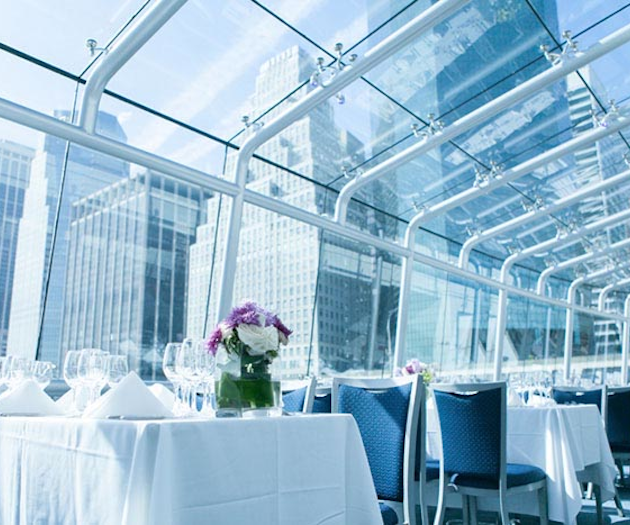 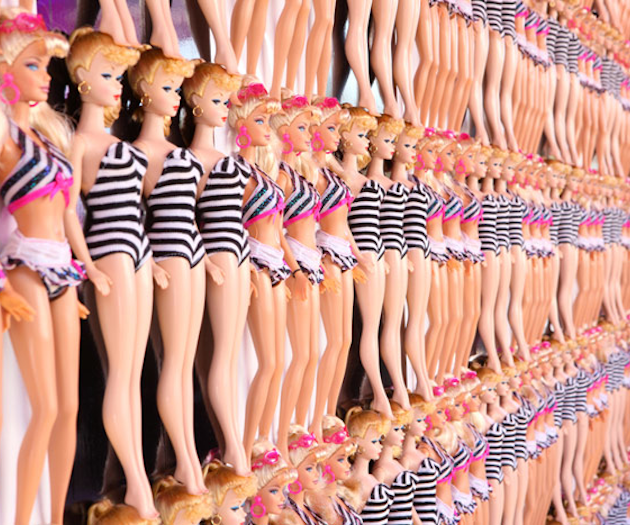 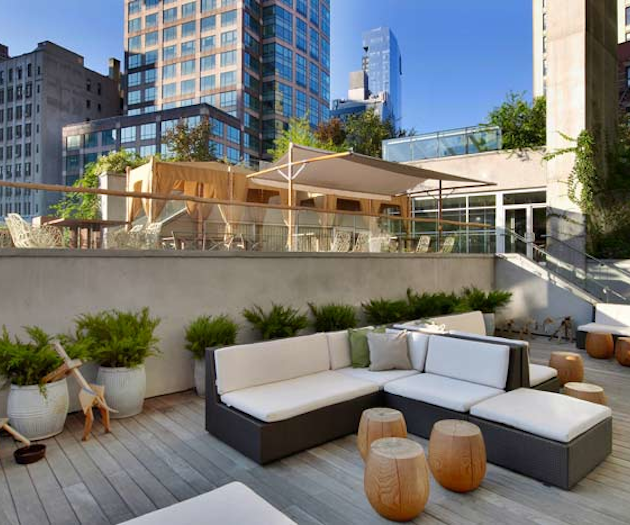 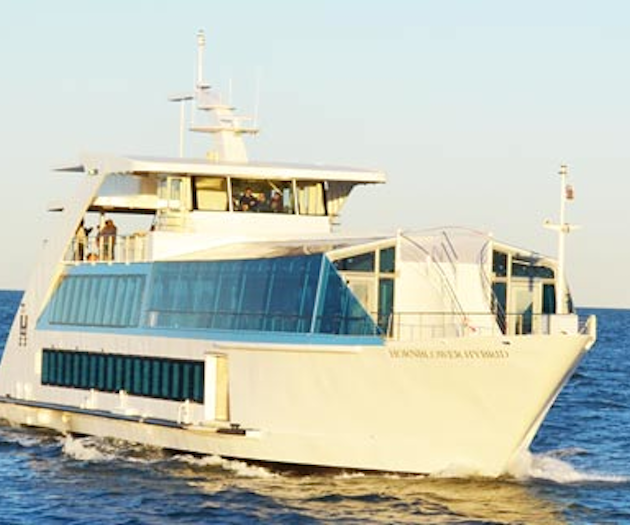 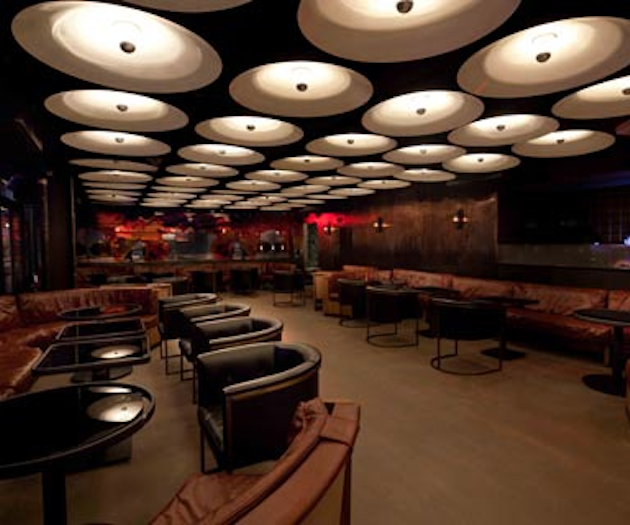