As Chicago Woos Olympic Committee, Caterers Wonder: Is This a Good Model for International Business Entertaining? 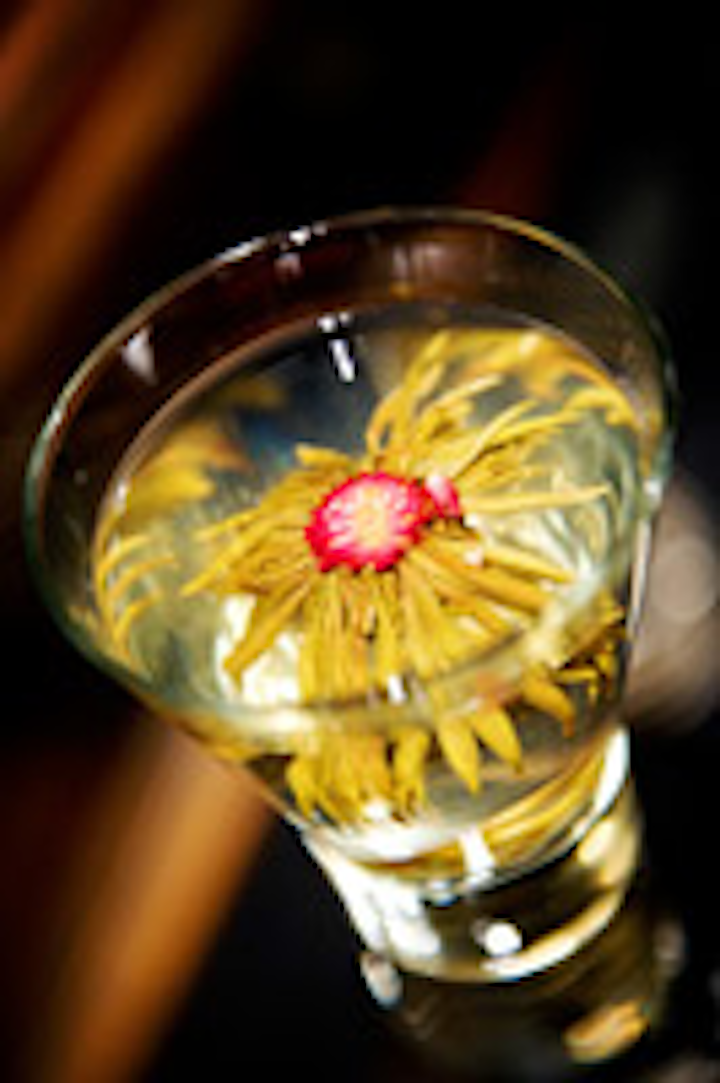 Earlier this week, The Chicago Tribune released details on how the city plans to wine and dine the International Olympic Committee during its stay in Chicago this weekend. We asked a few local catering pros—who have all helped companies entertain clients from other countries—to weigh in on whether the reported menus present good models for international business entertaining.

First, here's what's in store for the Olympic Committee: According to Tribune restaurant critic Phil Vetel, Naha chef Carrie Nahabedian will prepare a Greek-Armenian spread for a Saturday luncheon at the Fairmont Chicago. The meal will include tagine-style chicken, Turkish apricots, and wild morel mushrooms. The next day, the crew will allegedly head to the Shedd Aquaruim, where Table Fifty-Two chef Art Smith will present an afternoon spread of goat cheese biscuits, deviled eggs, and tomato pie served with local greens and Wisconsin cheese.

For Jamie Thompson, event coordinator at Catering by Michael's, something's missing from those menus. "Chicago's known for two things," she said. "Amazing chefs and restaurants [such as Nahabedian and Spaiggia], but also deep-dish pizza, Italian beef, and hot dogs. I know that's plebian food, but it's cute, and it's Chicago." Thompson has catered several post-trade-show events for international crowds, and said that visitors from other countries always get a kick out of things such as cheese fries and hot dog carts—sure, those things are standard, and even passé, to locals. But international visitors don't experience them every day.

Other caterers said that veering away from all-American fare can be a good thing. Donna Brucks, an event consultant with Taste America Catering, said: "When I read the [Tribune] article, what I saw was international menus with a Midwest swing," which coincides with her own approach to designing meals for international crowds. Brucks recently catered a reception for a Russian ballet company, and prepared Russian appetizers with American twists (for example: "Poor Man's Caviar" made with eggplant, peppers, and tomato relish). "There was not a complaint among the crowd," she said. "International clients appreciate when you can be creative and give them a feel for home" without "trying to duplicate a country's authentic recipes."

Sarah Finlayson, creative services manager at Blue Plate Catering, offered similar insight. Although she declined to comment on the specific menus described in The Tribune, she did provide feedback from her own experience serving international clients. "I often work with our chef team to create a menu that features local ingredients but uses flavors or techniques from around the world," she said. "That allows guests to sample our regional items but with the comfort of having familiar flavors."