On Friday night, towering boughs of forsythia filled the Art of Institute of Chicago, where the women's board hosted a gala to celebrate the opening of "Matisse: Radical Invention 1913-1917."

The fund-raiser drew 500 local philanthropists—former White House social secretary Desirée Rogers among them—and included cocktails, a viewing of the exhibition, and a sit-down dinner that presented a logistical puzzle. "There's no place in the Art Institute of Chicago that seats upwards of 500 guests," said director of donor initiatves Anne Henry. "We wanted to serve dinner in the Griffin Court of the Modern Wing, but in order to accommodate the number of guests, we had to expand the [court's] footprint."

Planners worked with Partytime Productions to enclose the Pritzker Garden, which lies just beyond the glass doors that enclose Griffin Court. The area had never been tented before, and the setup "was not the sort of thing where you can just throw up a square tent and be done with it," Henry said. "The garden is a beautifully landscaped area with trees and grass and the mast poles that hold up the [roof of the Modern Wing], and protecting all of that is very important to us."

According to Jim Gallagher, Partytime's president and C.E.O., the tent construction began four days prior to the gala and involved a 15-member crew. "We had a full-blown production meeting to make sure everyone in our office understood the logistics of this installation," he said. "We couldn't ask the trees or the mast poles to be removed, and we also had to work around glass on one side of the courtyard and some artwork at its southern end." Gallagher said he and his team "are, luckily, seasoned in working in delicate environments that require white-glove treatment, so for this installation we just had to work very carefully and think ahead as much as possible." 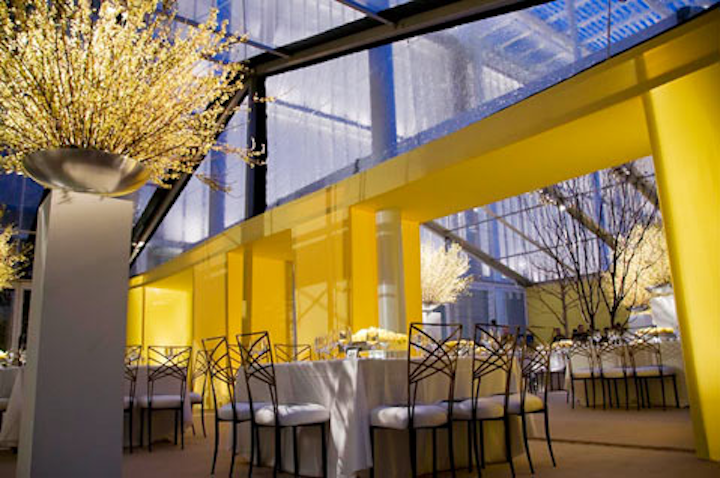 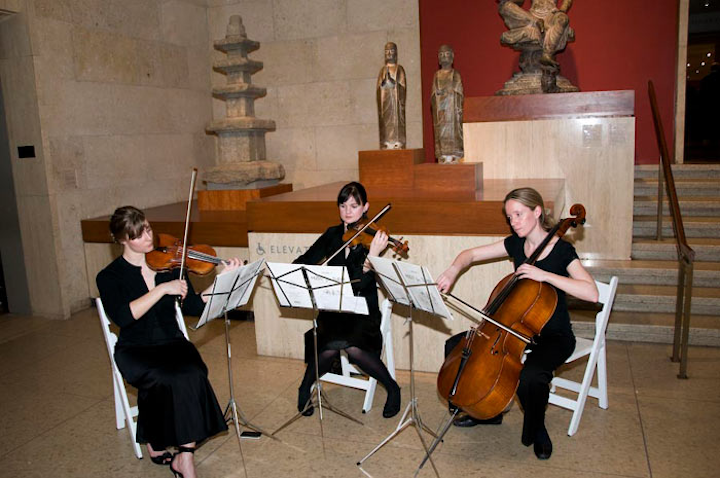 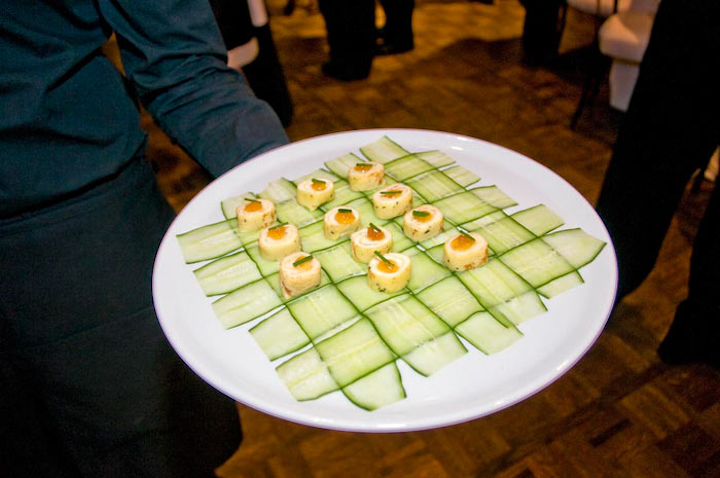 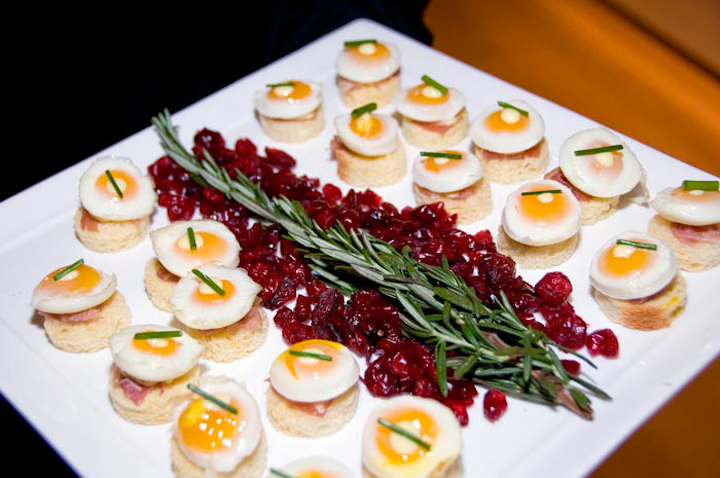 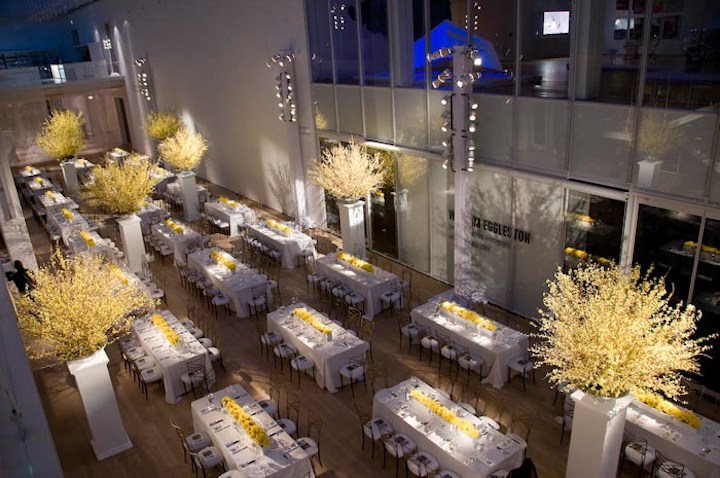 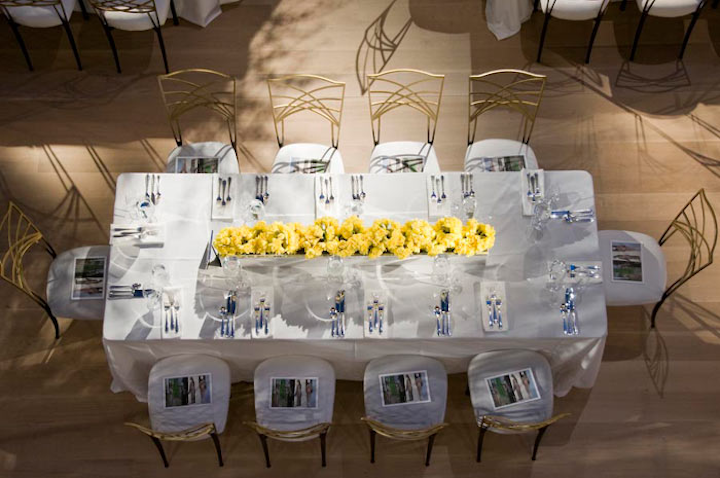 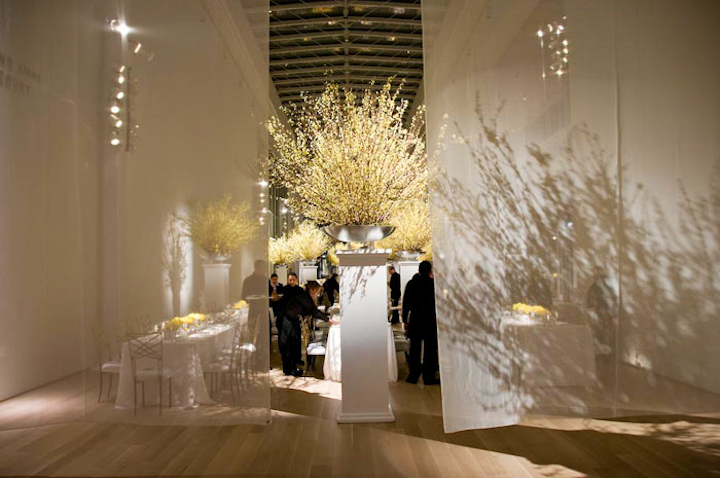 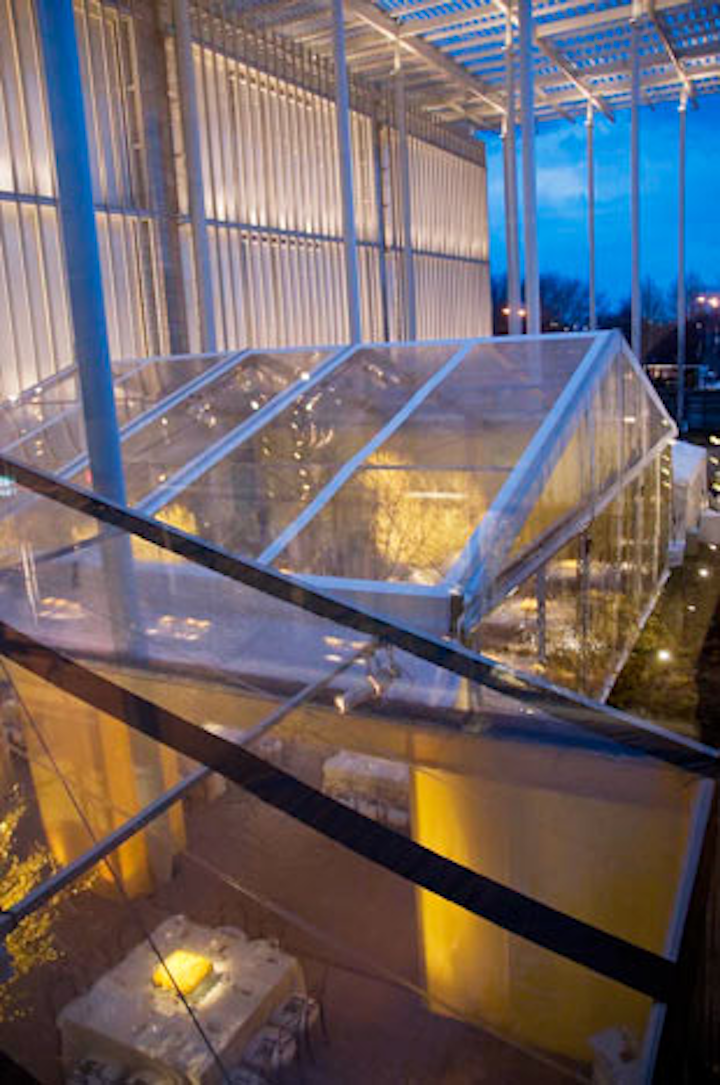 Staffers from Partytime Productions had to build around mast poles that anchor the Modern Wing's famous roof, known as the "Flying Carpet."
Photo: Eric Craig for BizBash 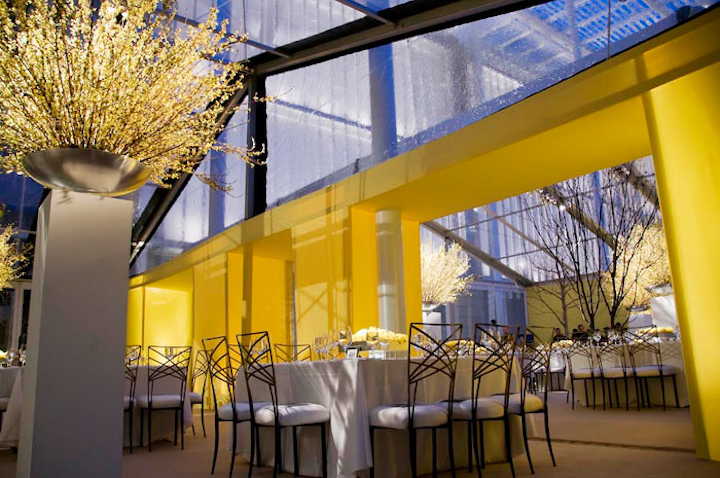 Holes in the floor of the tent surrounded trees in the Pritzker garden.
Photo: Eric Craig for BizBash 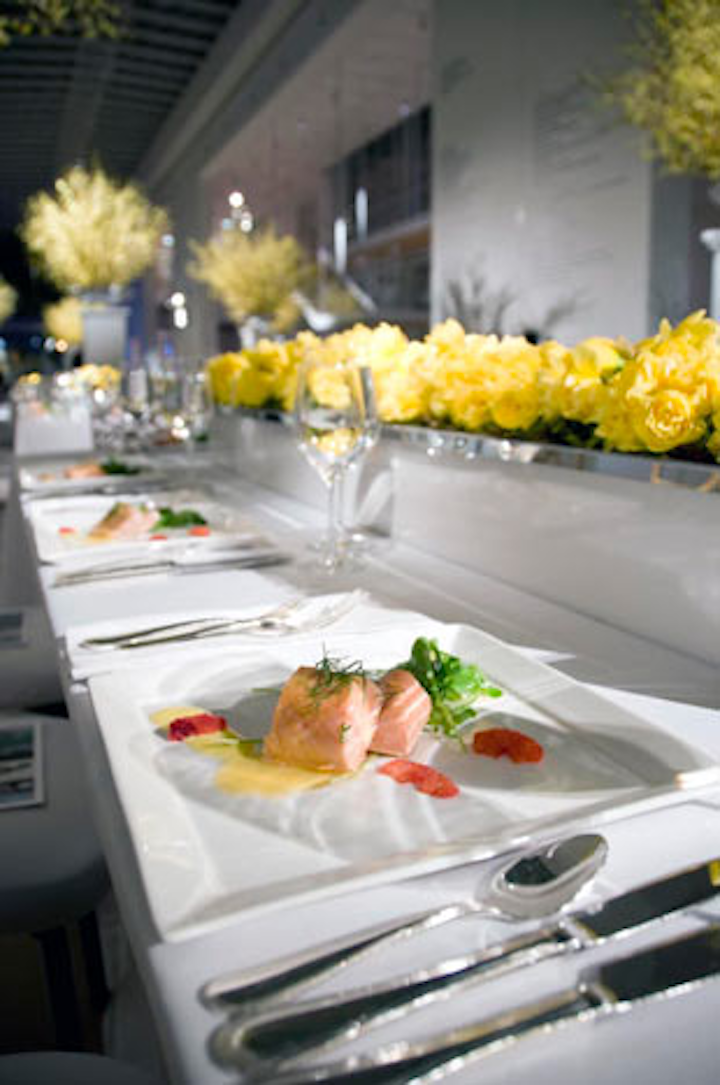 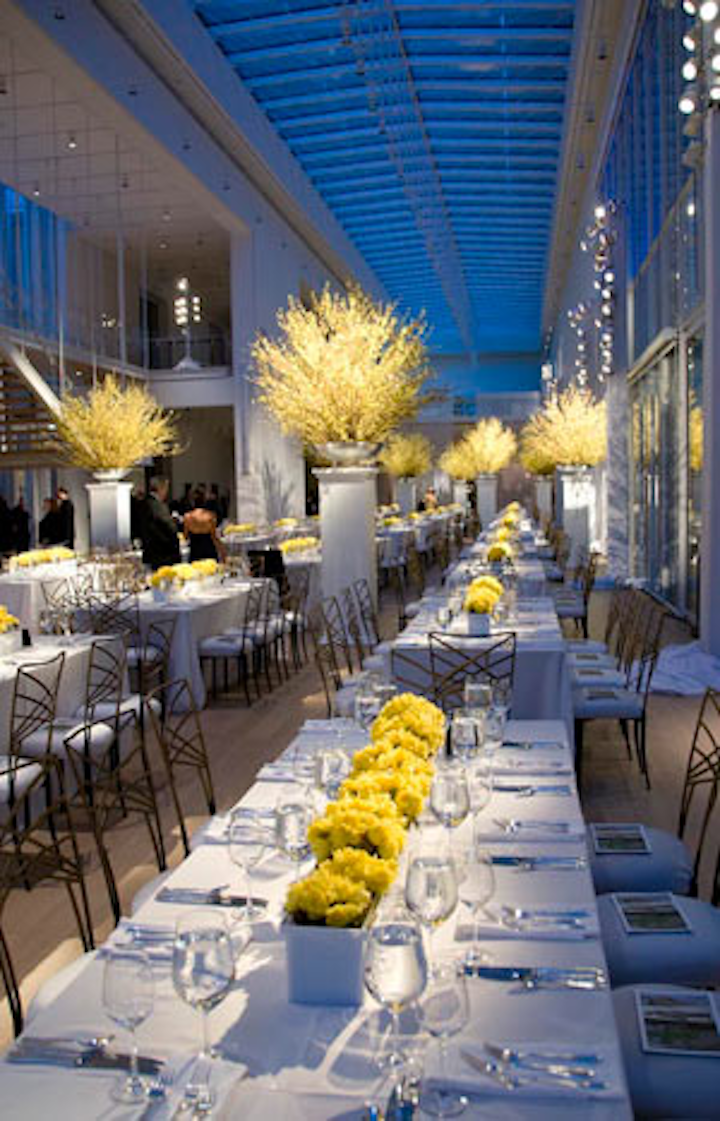 When designing a look for the gala, event chair Connie Coolidge worked closely with exhibition curator Stephanie D'Allesandro and Heffernan Morgan to "create an elegant and minimal decor that speaks to the exhibition," said Anne Henry.
Photo: Eric Craig for BizBash
More in Chicago