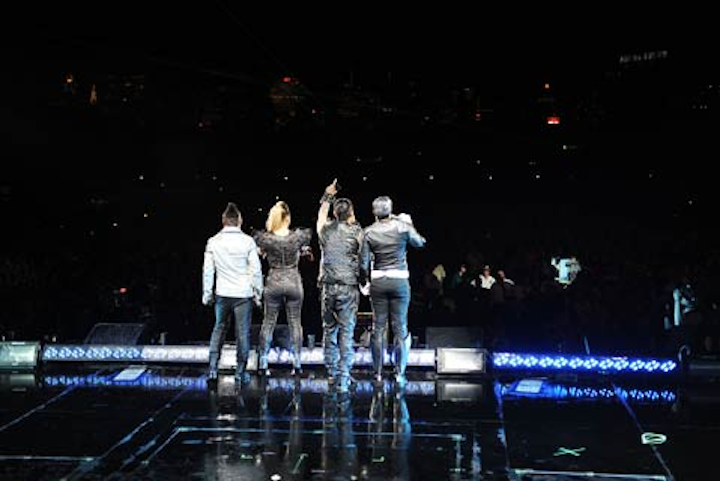 Although weather forced the Robin Hood Foundation to postpone its Black Eyed Peas concert June 9, the nonprofit was able to host the live performance Friday, September 30, on Central Park's Great Lawn and raise more than $4 million in the process. Building on the live call-for-donations approach used at its yearly benefit, the organization invited the 60,000 attendees—54,000 of which were given free tickets via a lottery system—to text $10 donations onsite (as well as tweet photos, check in on Foursquare, and start a group discussion via GroupMe). Robin Hood also raised funds through the sale of 6,000 V.I.P. "Concert 4 NYC" tickets at a starting price of $100 per ticket.