To attract attention and new donors, nonprofit Most Valuable Kids doesn't host conventional benefits. In October the New York chapter held a 45-hole golf marathon and this summer plans to raise money with a triathlon that involves tennis, swimming, and golf. Its most recent fund-raiser invited supporters to a pay-to-play Ping-Pong contest at Spin New York on Monday evening.

"We give tickets to sporting, entertainment, and theatrical events to underprivileged kids, and because 90 percent of the tickets we give away are to sporting events, we figured that's probably what we should be doing at our own events," said Jesse Gurevich, president of Most Valuable Kids of Greater New York. "When five of us started Most Valuable Kids in New York in 2006, we didn't want to do the typical events. For us, it's all about building our brand and building our network with every event."

Marked by energetic matches, light snacks and drinks, and '90s tunes spun by a DJ, the informal affair brought more than 250 guests—including pro player Wally Green, top ranked juniors Brandon and Brad Belle, and champion-turned-coach Marty Reisman—to the social club near Madison Square Park. The competition eventually produced a winner, who was presented with a Nintendo Wii Sports Resort table tennis video game. Among attendees, Gurevich estimates that most were new supporters, many lured by the participatory nature of the evening.

"The event brought a lot of new people to the organization—we increased our board by four or five members recently, so it was a lot of people from their networks. There were probably about 250 to 300 people there, all new and most of whom probably weren't donors to us before," Gurevich said. "It was great for us because we've done very little PR in New York—we've built up a great three-year track record, but done very little in terms of promoting ourselves."

Although the event raised awareness of Most Valuable Kids' cause, its main purpose was to gather funds to send one of the children in its network to Miami to see this year's Super Bowl. Exceeding its primary goal of $10,000, the night raised approximately $13,000 to pay for travel expenses and other incidentals. Pleased by the success of the fund-raiser, Gurevich plans to return to Spin later this year to host a competition for underprivileged youths. 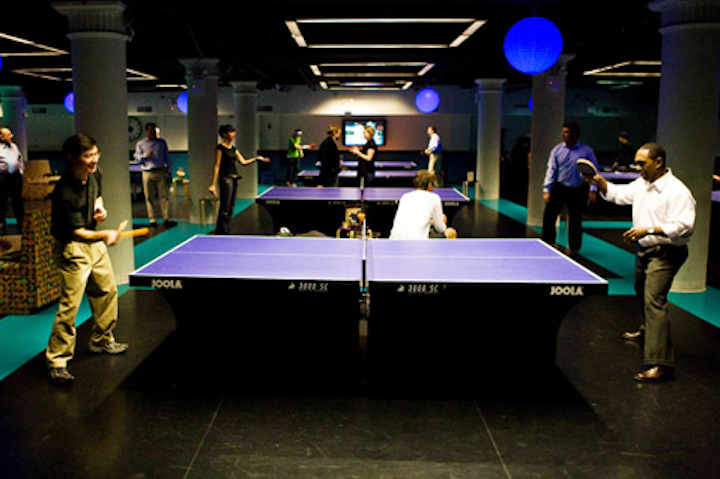 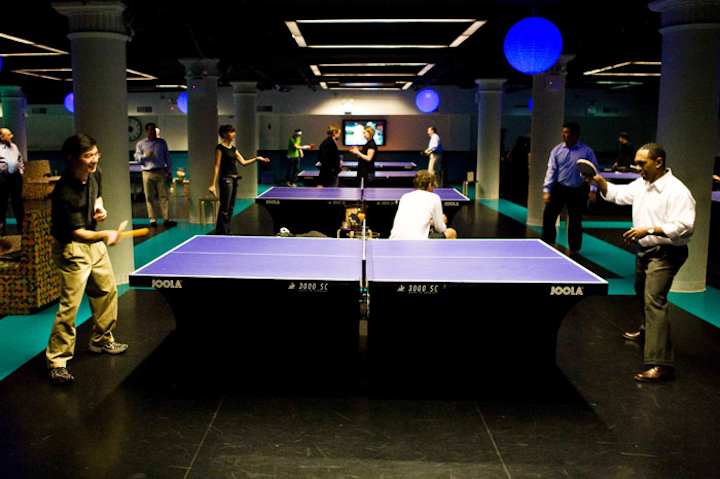 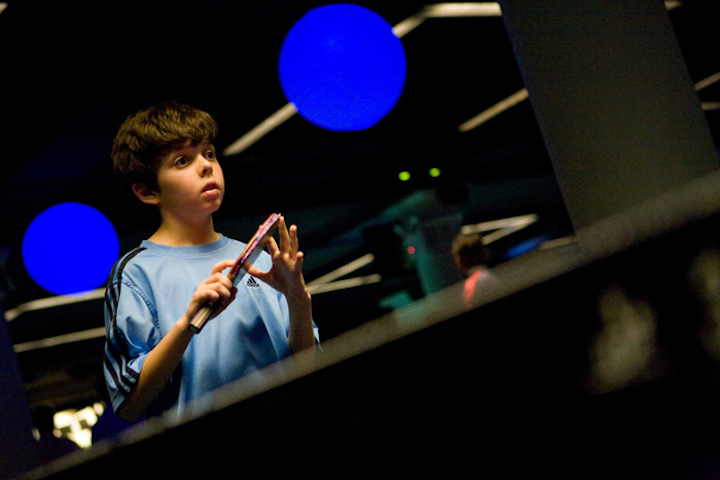 The proceeds from admission fees—$20 to watch and $100 to play—will be used to pay for a kid to travel to this year's Super Bowl.
Photo: John Minchillo for BizBash 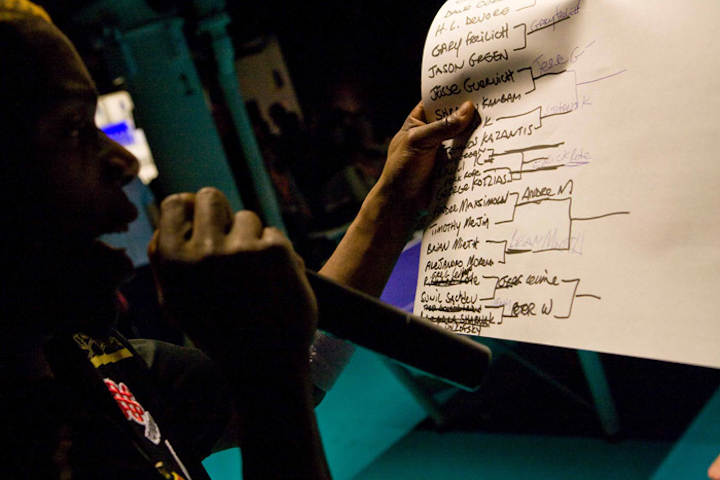 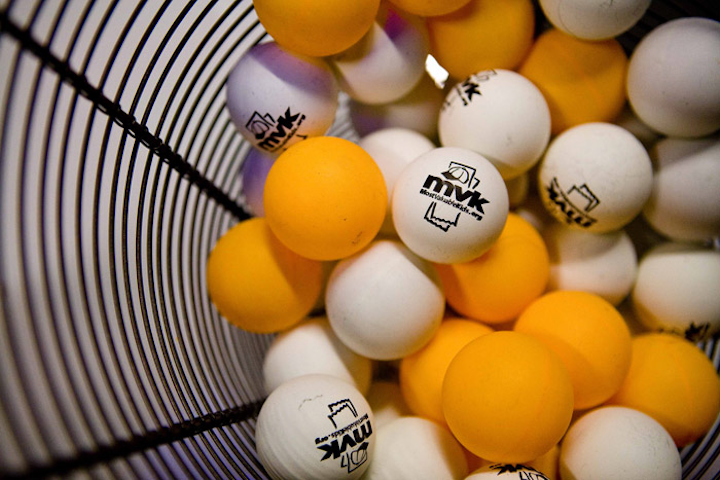 Although no decor was added to the venue, Most Valuable Kids brought in Ping-Pong balls, wrist bands, and head bands emblazoned with its logo.
Photo: John Minchillo for BizBash 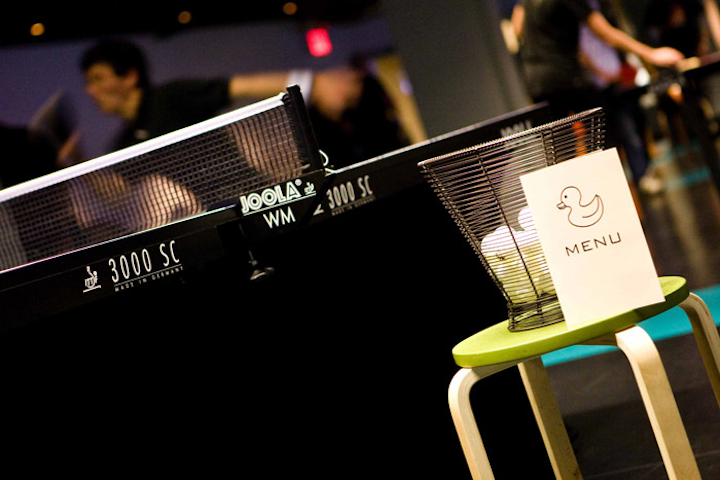