General Mills Canada erected a seven-foot wall at Yonge-Dundas Square and invited members of the public to write messages of support to Canada\'s Olympic athletes.

Members of the public had the chance to meet a handful of Olympic medalists—including Cheryl Pounder and Vicky Sunhoara, gold medalists in women's ice hockey, and Carol Huynh, a gold medal-winning wrestler—along with Paralympian Josh Cassidy and freestyle skier Veronika Bauer at the event, which drew a crowd of more than 500.

Attendees could write and post personal messages on the seven-foot Cheerios Cheer Wall and got a sneak peek of a rendering of the official Cheer Wall, which will be erected outside the Canada Post building on Vancouver's West Georgia Street during the Games, which take place February 12 to 28.

Official Cheer postcards can be found on specially marked boxes of Cheerios. The postcards are addressed to the Olympic Village and Canada Post is covering the postage. 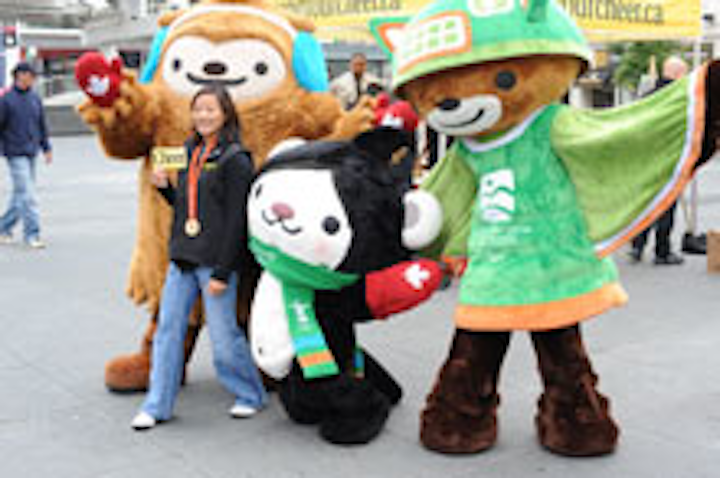 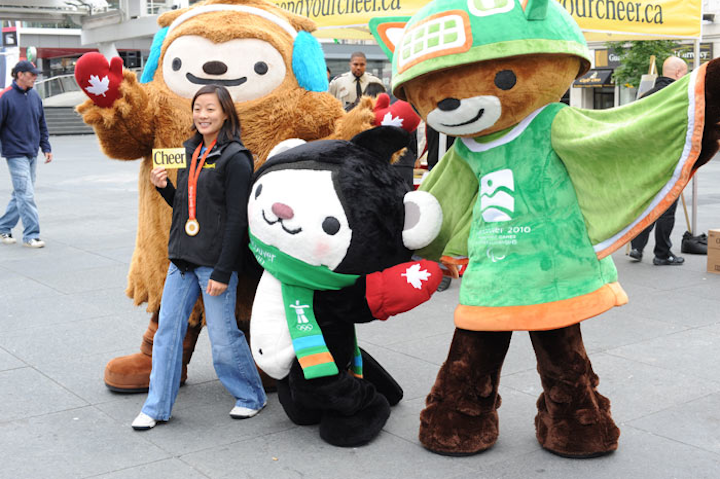 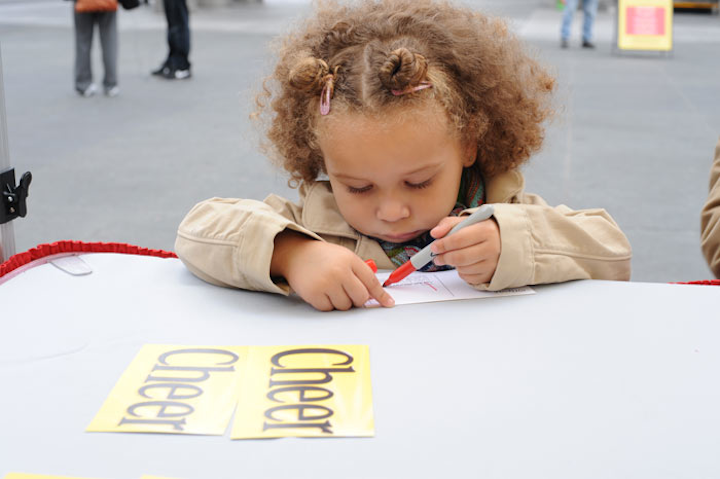 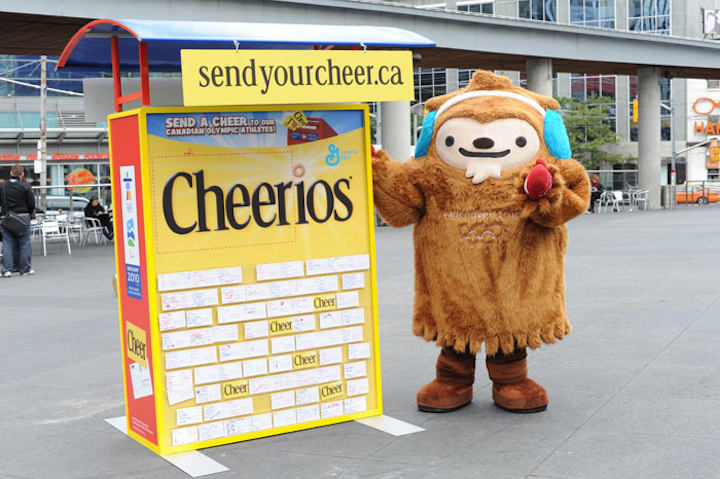 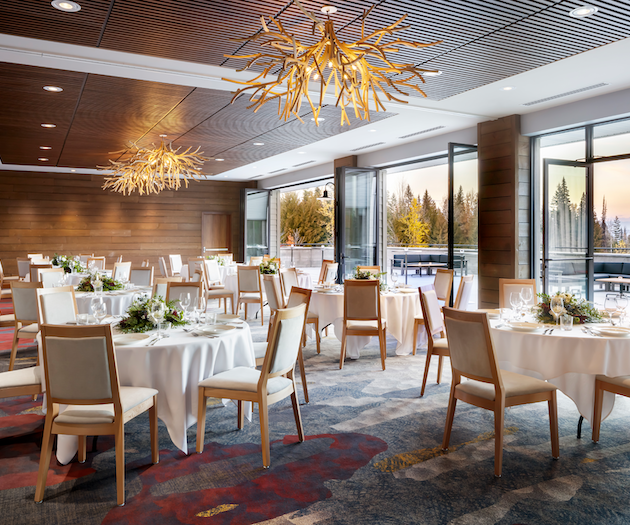 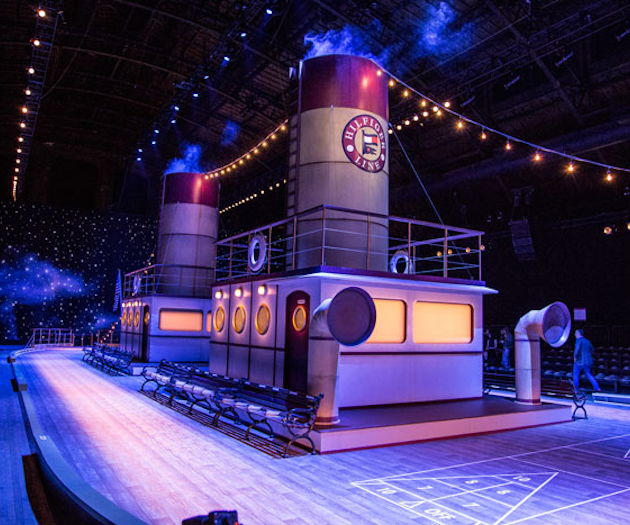