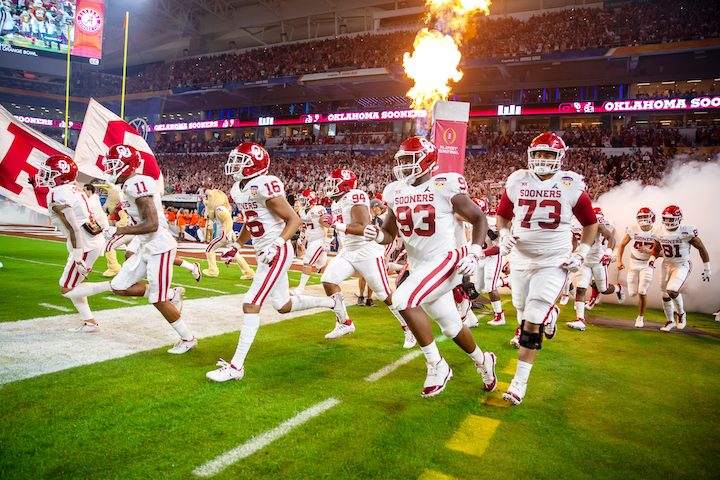 The 2018 Capital One Orange Bowl doubled as the College Football Playoff Semifinal in front of a sold-out crowd of 66,203 fans, who saw the Alabama Crimson Tide beat the Oklahoma Sooners. While the football game is the premier Orange Bowl event, the committee produces multiple events throughout the year, including the Fort Lauderdale Orange Bowl Downtown Countdown, the Orange Bowl Florida High School Football Showcase, and the Junior Orange Bowl Parade. Next: January 1, 2020
Photo: Mark Nicholas 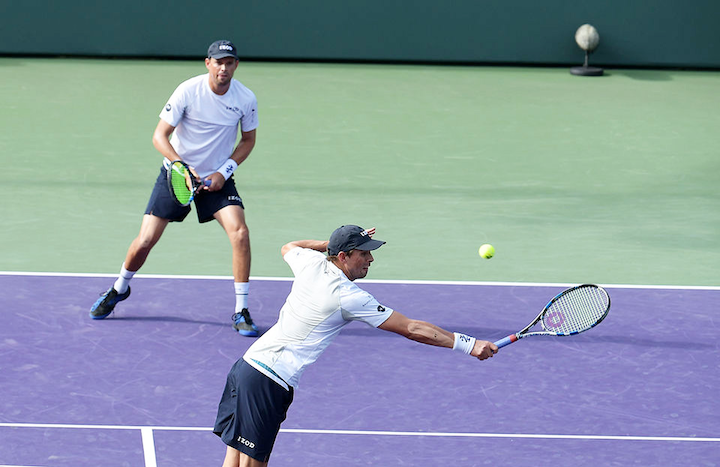 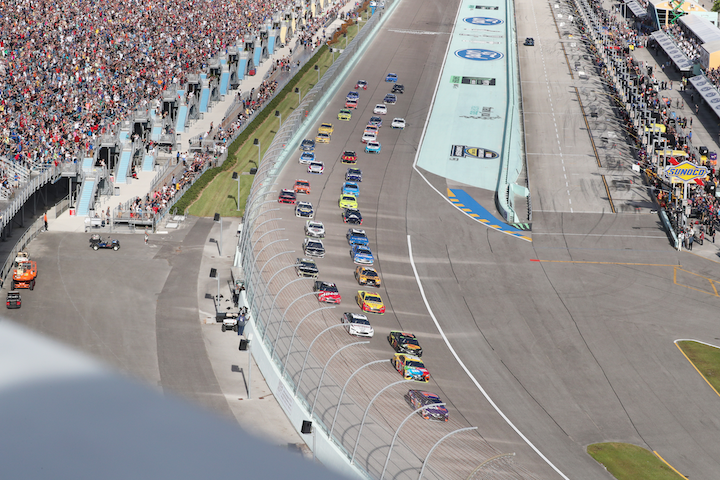 The trio of Nascar races take place at the Miami-Dade County’s Homestead-Miami Speedway. The 2018 event marked the fifth year the event took place in front of a sold-out grandstand crowd, with Joey Logano winning both the Ford EcoBoost 400 and his first Monster Energy Nascar Cup Series championship. Next: November 17, 2019
Photo: Courtesy of Homestead-Miami Speedway 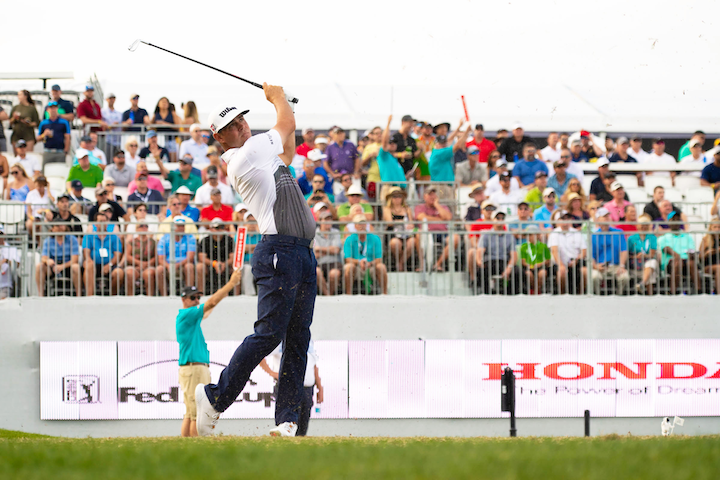 The 2019 Honda Classic returned to PGA National Resort & Spa from February 25 to March 3, crowning the young Keith Mitchell as champion. This year’s run included more than 20,000 square feet of expanded venues, adding more covered and raised seating areas and new hospitality offerings to serve crowds of nearly a quarter of a million people. Next: February-March 2020
Photo: Courtesy of Honda Classic 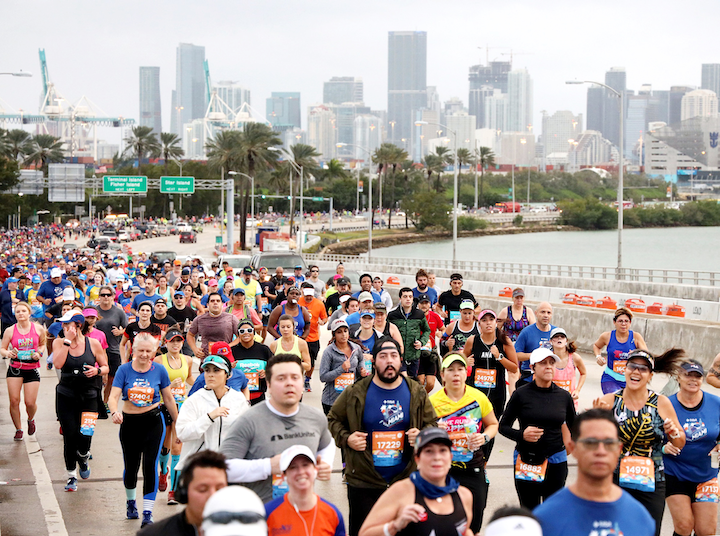 The Miami Marathon & Half Marathon featured a new title presenter, the fitness brand Life Time, in 2019, as more than 20,000 runners from all over the world took to greater Miami’s streets. The event encouraged social media engagement under the hashtag #MiamiFamous while also positioning itself for a huge 2020. Organizers announced the Abbott World Marathon Majors, a series of six of the largest and most renowned marathons in the world, and Technogym as forthcoming partners. Next: February 9, 2020
Photo: Carl Juste/Miami Herald/TNS via Getty Images 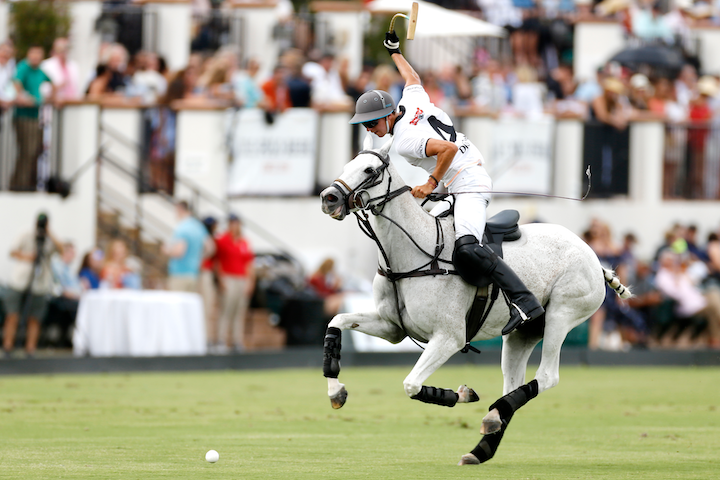 The U.S. Open Polo Championship has been held at the International Polo Club Palm Beach in Wellington, Florida, for more than 10 years and is the axis for high-goal polo in the United States. It is the finale of the 26-goal tournaments and lasts several weeks; it will be the site of the championship through 2021. More than 15,000 people attended the 2018 Sunday event. Next: March 27 and April 20-21, 2019
Photo: David Lominska 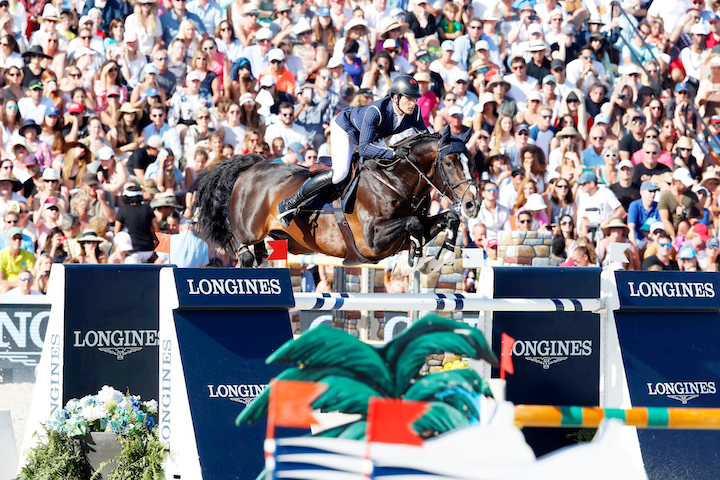 Morrissey Management Group enters its fifth year presenting the Longines Global Champions Tour on the shores of Miami Beach. It is the second leg of the world’s premier show jumping series. In 2018, 97 horses flew in from across the globe to compete. An estimated 13,000 people attend the event, which takes place on a 170,000-square-foot build out. While covered seating is ticketed, stadium seating is free and open to the public. Next: April 18-20, 2019
Photo: Stefano Grasso​/LGCT 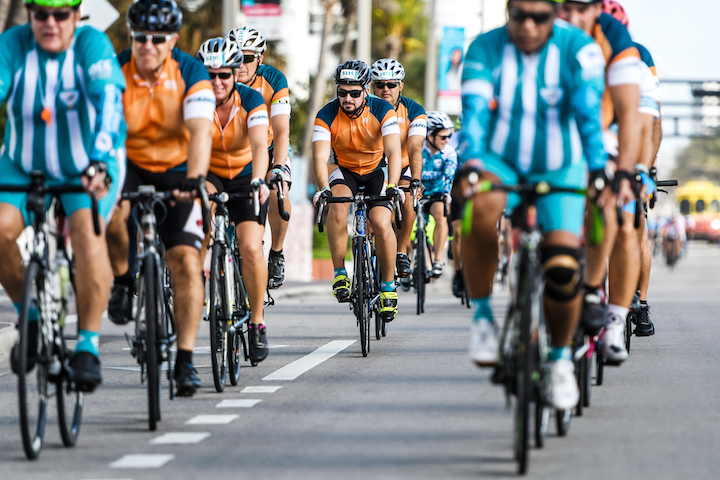 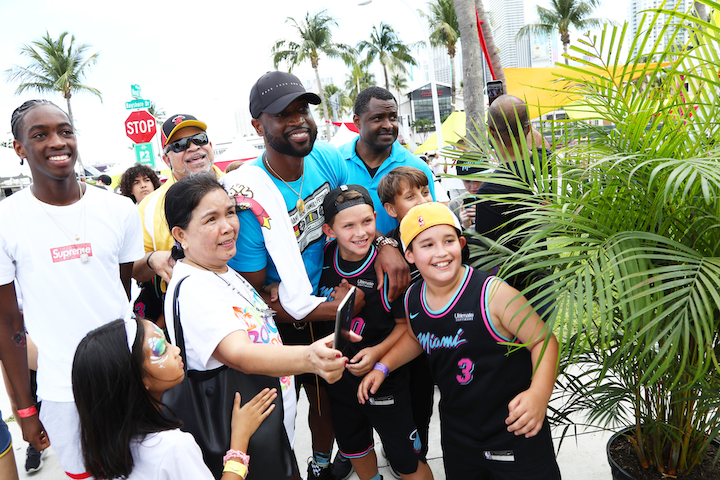 Drawing basketball fans of all ages, the 22nd annual Miami Heat Family Festival raised nearly $550,000 for the Miami Heat Charitable Fund and local beneficiaries, cracking the $11 million mark in its total monies raised to date. The entire Heat team, including the retiring Dwyane Wade and his family and coach Erik Spoelstra, were in attendance. This year’s mixtape-theme event featured food samplings from 45 restaurants and brands. Next: Winter 2020
Photo: Courtesy of Miami Heat 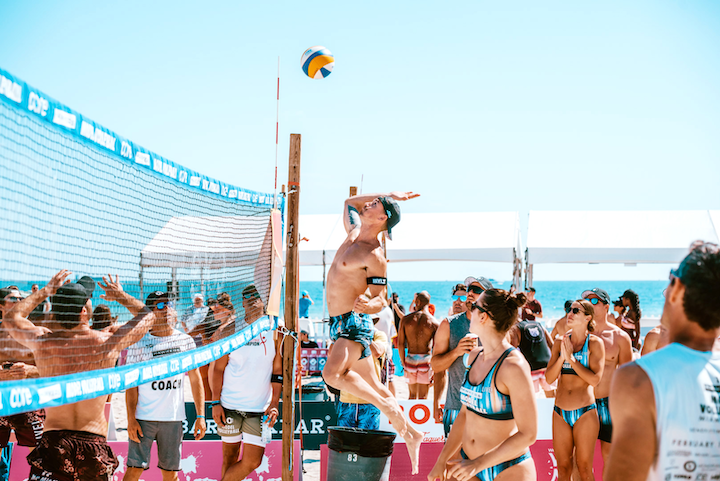 The 2019 Hawkers Model Volleyball Tournament, in which the city’s notable modeling agencies compete in beach volleyball matches, featured appearances from Flo Rida and Adriana Lima at its opening party. The free and public event entertained Miamians for two days and benefits the Jack Brewer Foundation. Hawkers returned as the title sponsor while media sponsor iHeartRadio broadcast live from the courts for the fifth consecutive year. Next: February 2020
Photo: Courtesy of Model Volleyball
More in Miami / South Florida 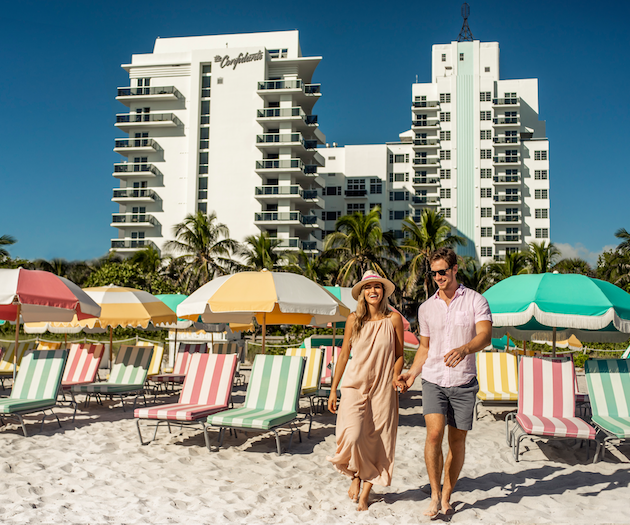 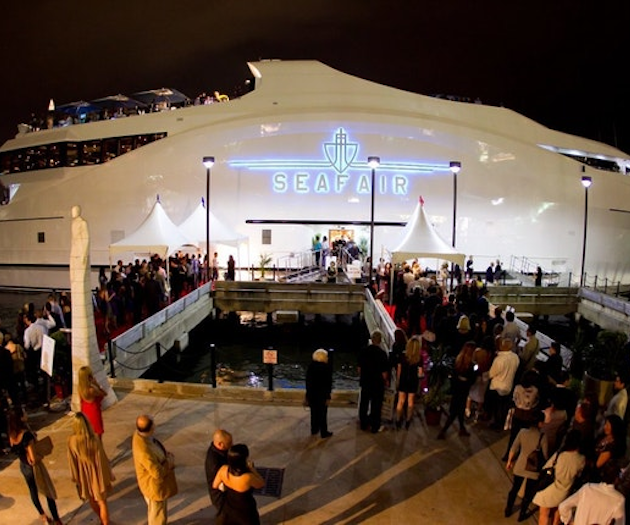 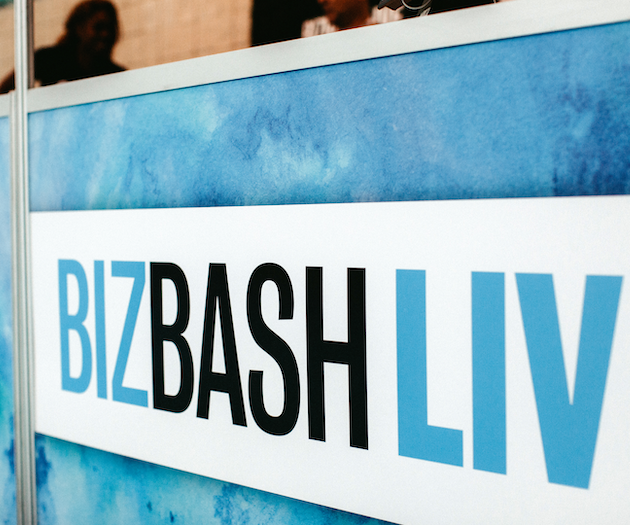 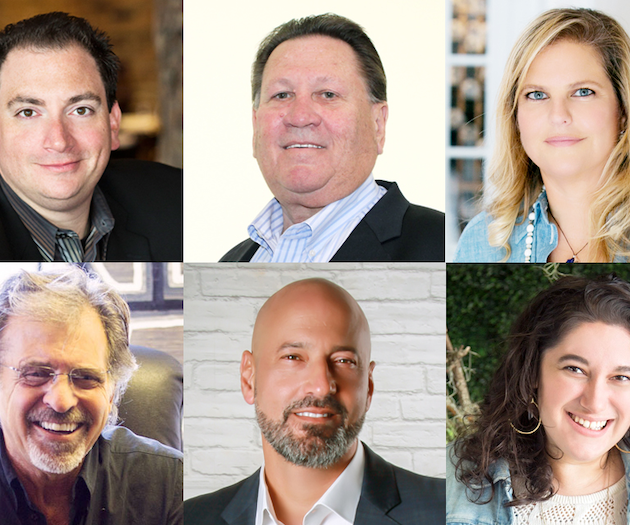 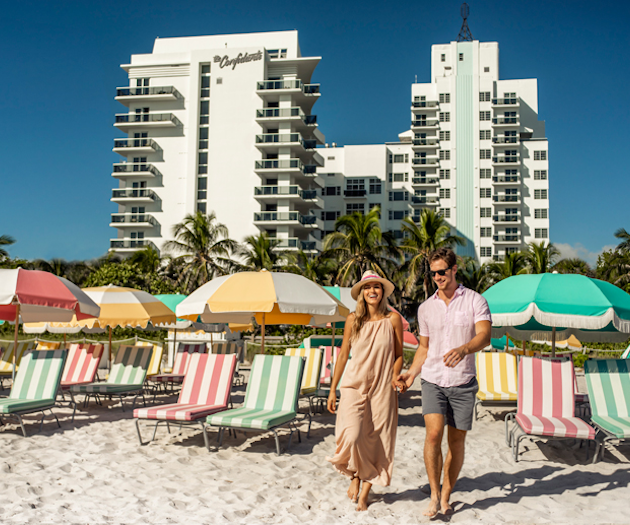 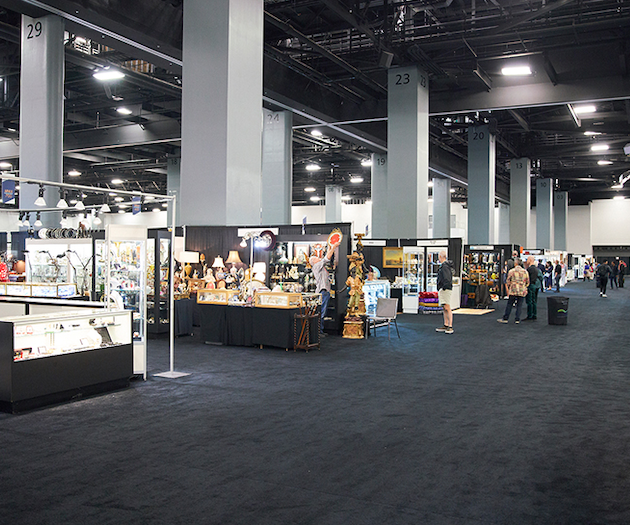 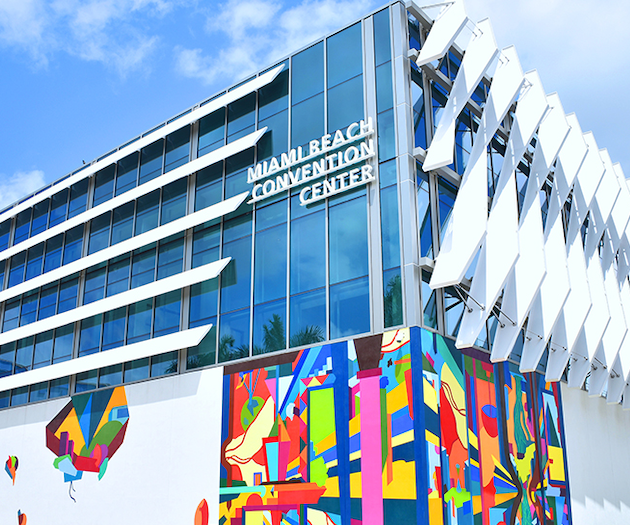 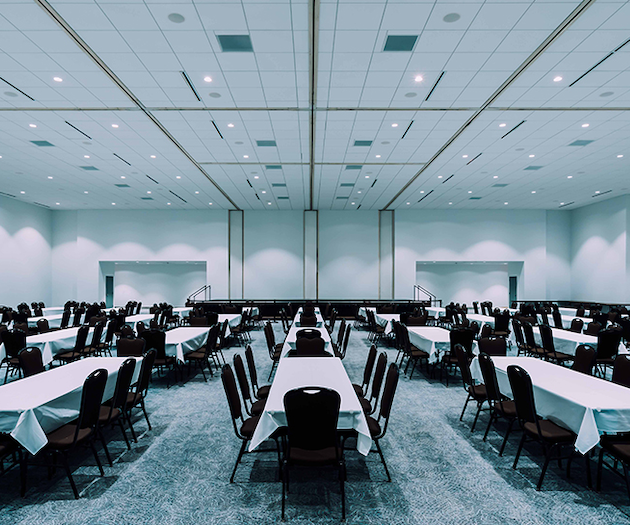 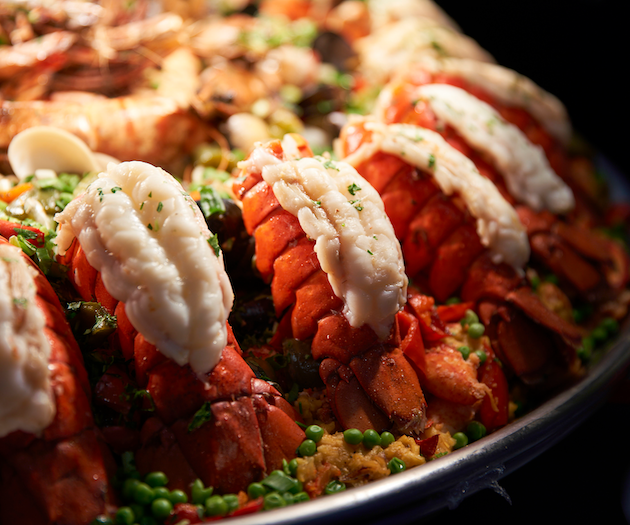 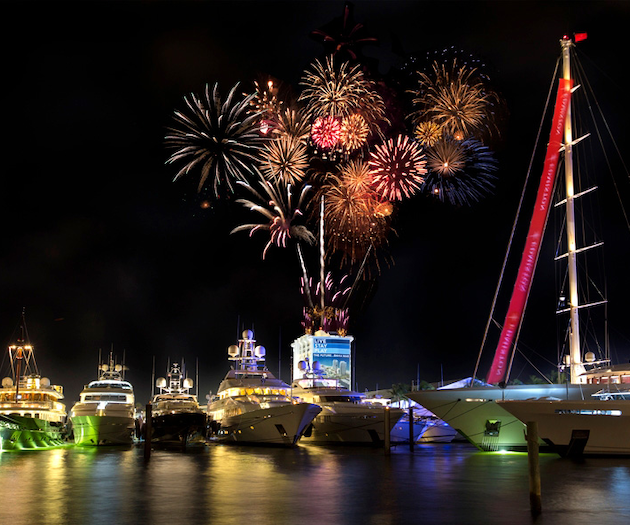 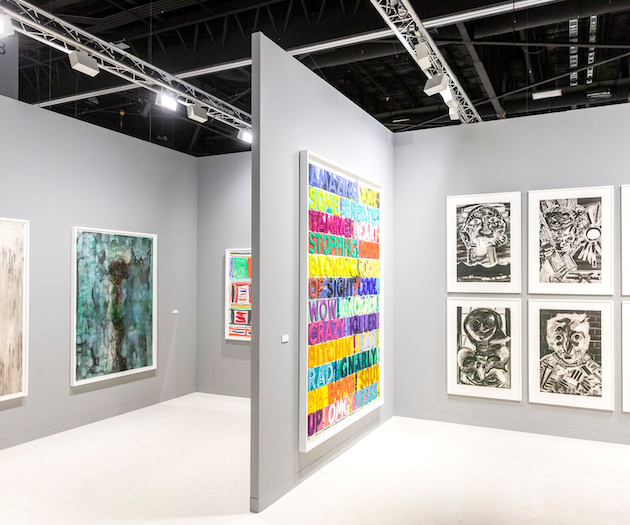 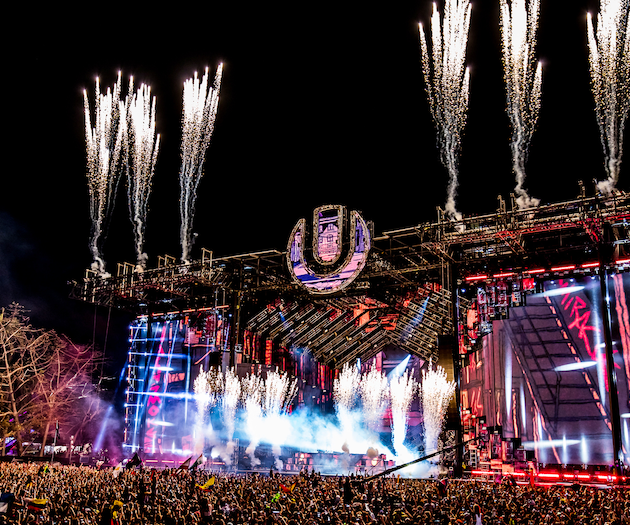 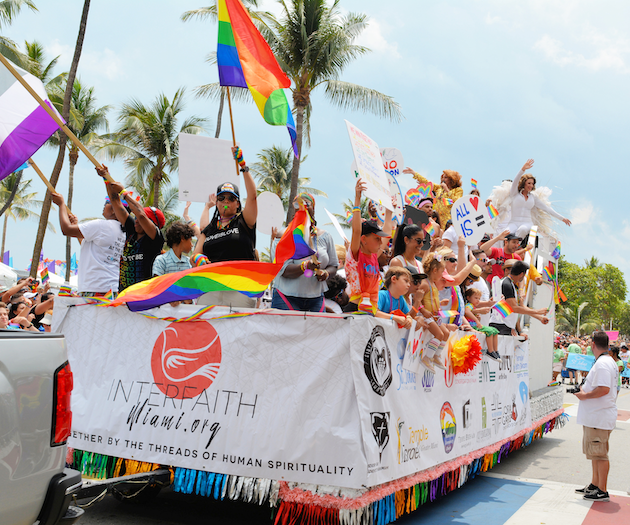