After a quiet summer and a fairly restrained first half of September, event planners mixed and mingled at a reception hosted by Metropolitan Pavilion. It was sort of a back-to-school dance for the special event set, designed to show off the new lobby at the venue's 19th Street entrance. The event also included a thank-you to NYC & Company's Convention, Exhibits, Meetings and Events Committee (CEME), which was formed after the September 11 attacks to help bring hospitality business to New York.
The party filled the north section of the venue with event industry pros and a slate of vendors looking to show off what they can do. Musters & Company designed a blue look for the space, hanging blue fabric and blinking lights from the ceiling above the bar, and putting out blue tablecloths. Frost Lighting created a textured lighting effect on the venue's bare white walls, rotating through shades of red, green, blue, purple and yellow. Empire Force Events also put out a pair of giant Airstar balloons. 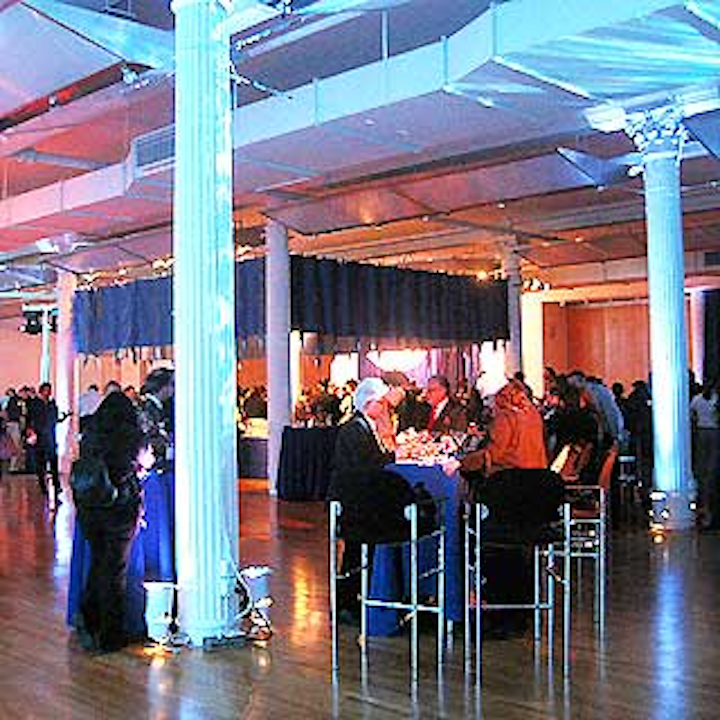 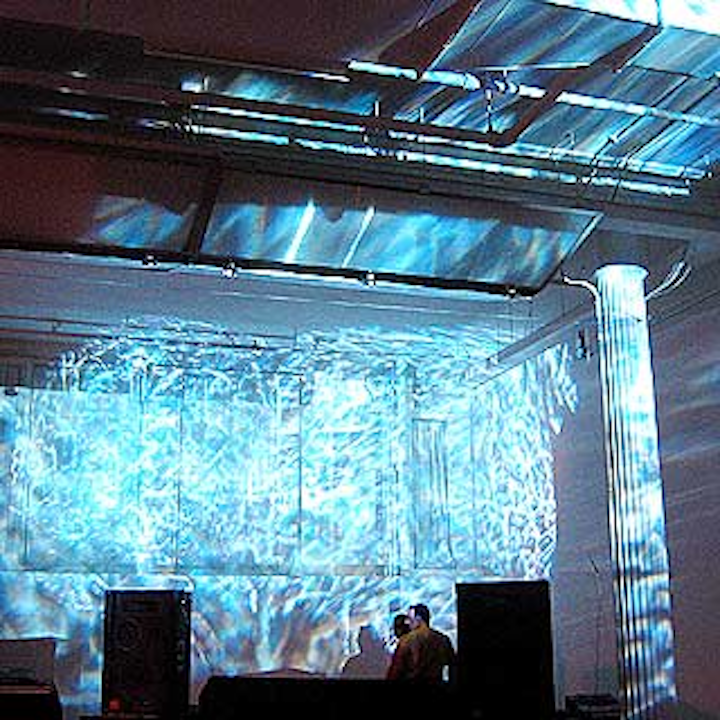 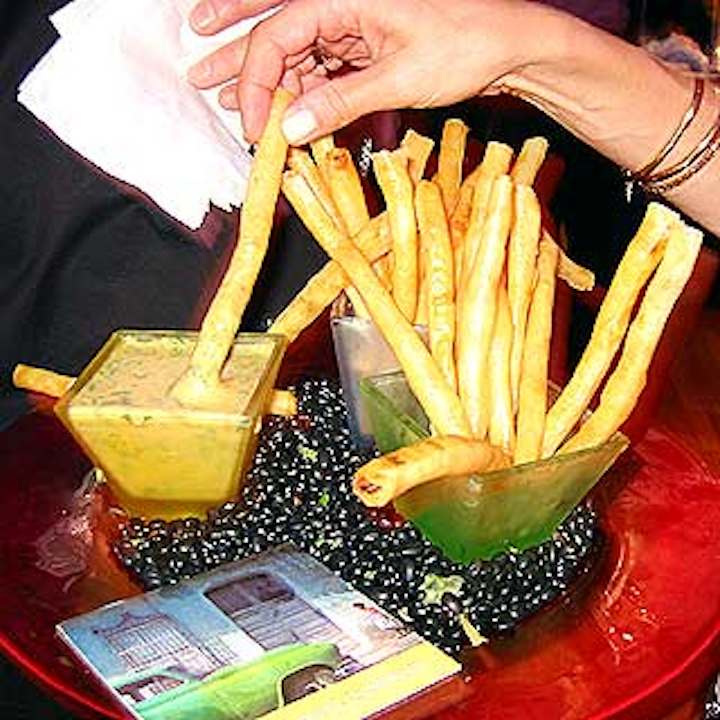 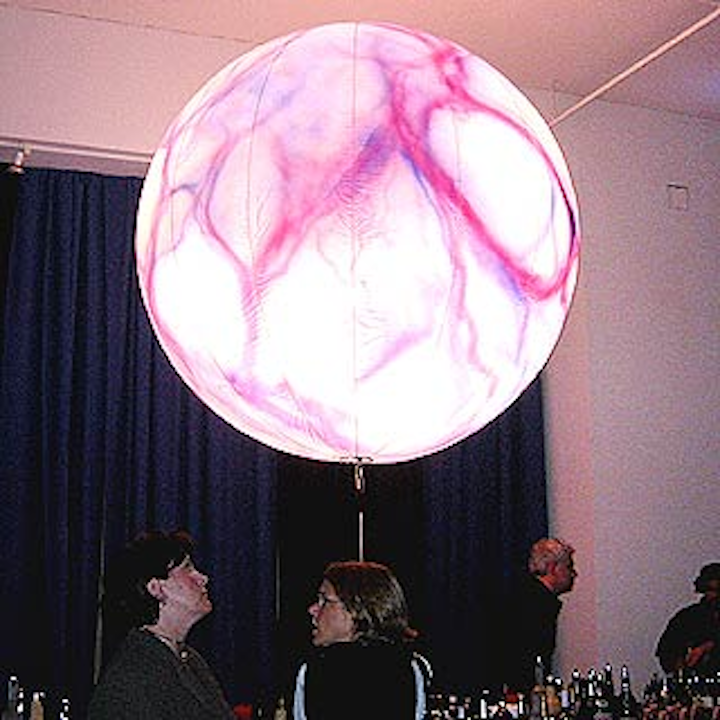