N.B.A. All-Star Weekend 2017: How Brands Made the Most of a New Location

Brands including Pepsi, Mountain Dew, and Bud Light hosted basketball-theme experiences for fans throughout the weekend.

N.B.A. All-Star Weekend returned to New Orleans from February 17 to 19, with the Western Conference defeating the Eastern Conference by 10 points at the Smoothie King Center. The event made headlines last year when the National Basketball Association announced it would move the annual game from Charlotte, North Carolina—because of the state's lack of action to reverse its anti-L.G.B.T. laws—to New Orleans for a third time. The move gave league partners and brands a chance to host fan experiences in the heart of the Big Easy, using its bustling and lively center as a backdrop for engaging with basketball fans. 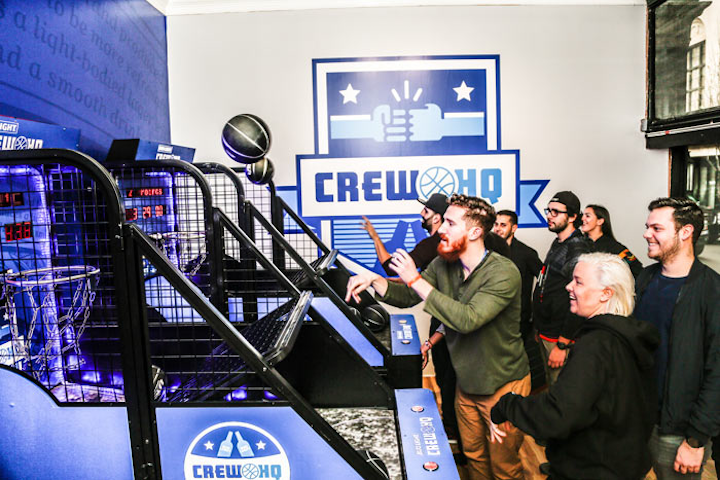 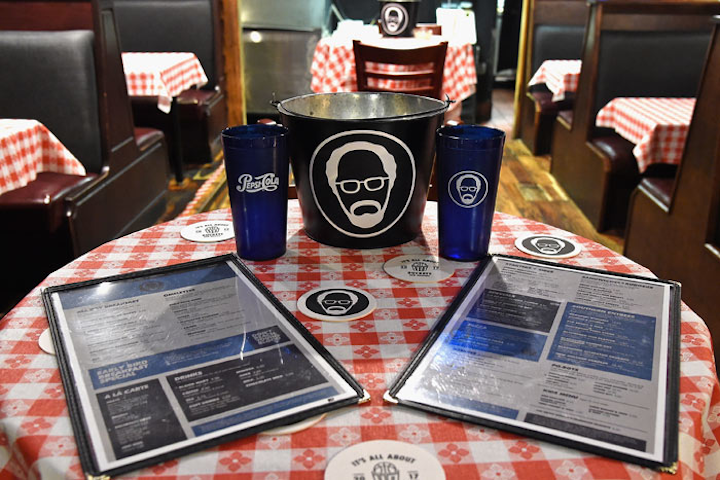 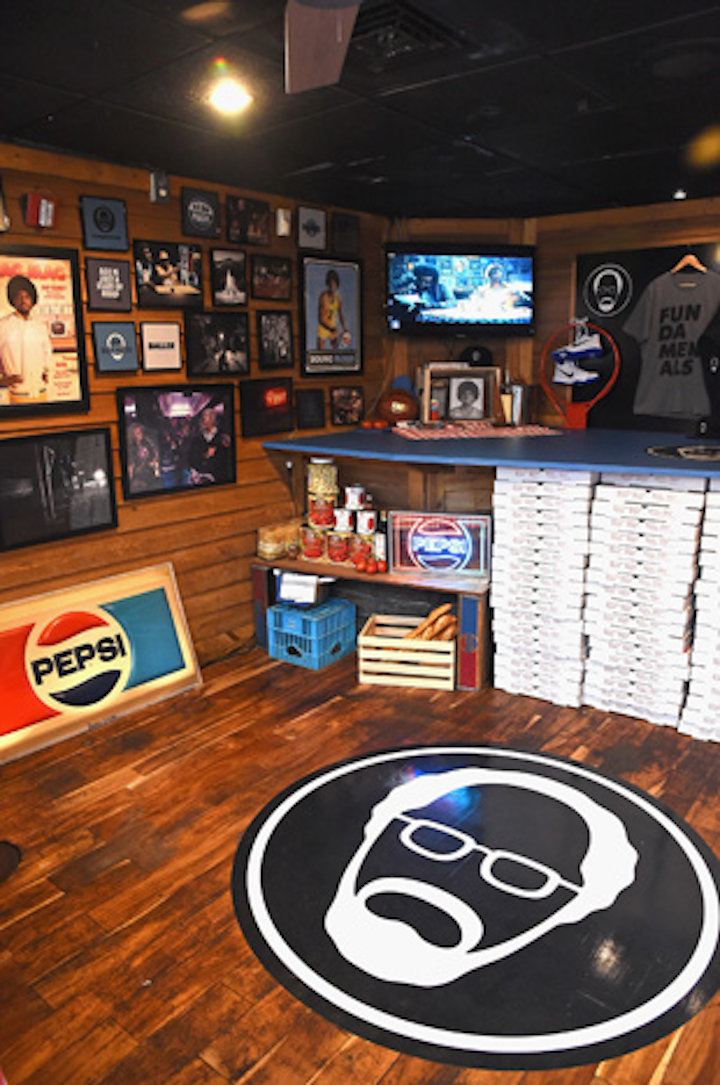 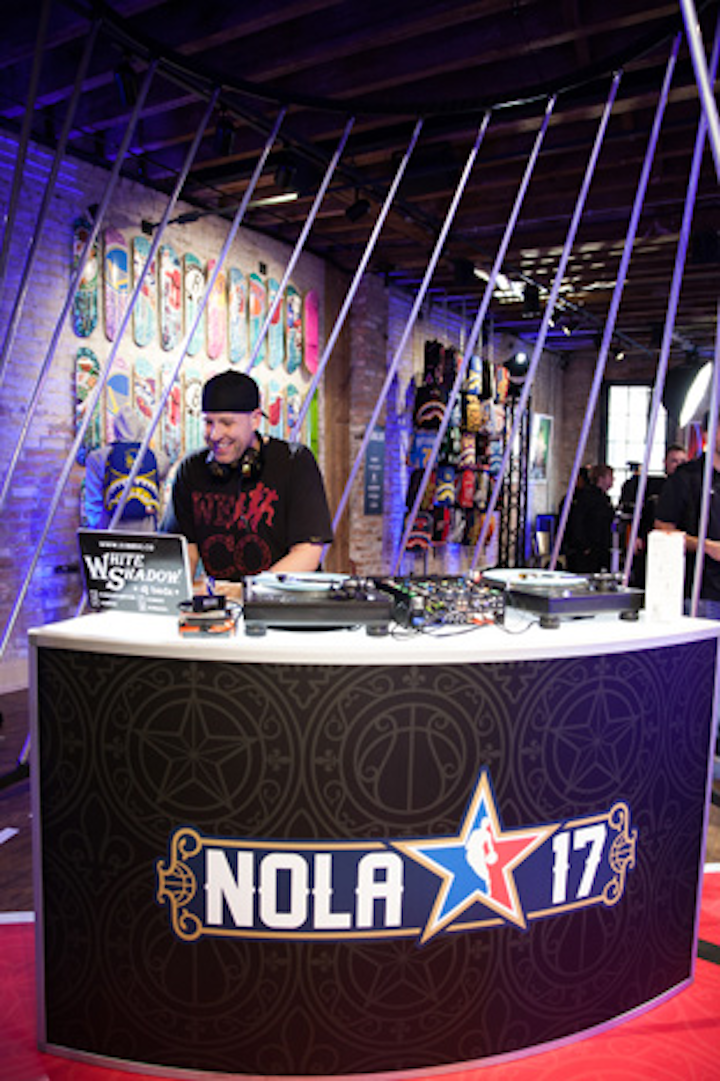 The N.B.A. produced a multimedia exhibit showcasing the convergence of the sport and pop culture. Taking place at the Chicory, the exhibit showcased stations from league partners and had a branded DJ booth that featured an All-Star Weekend design. 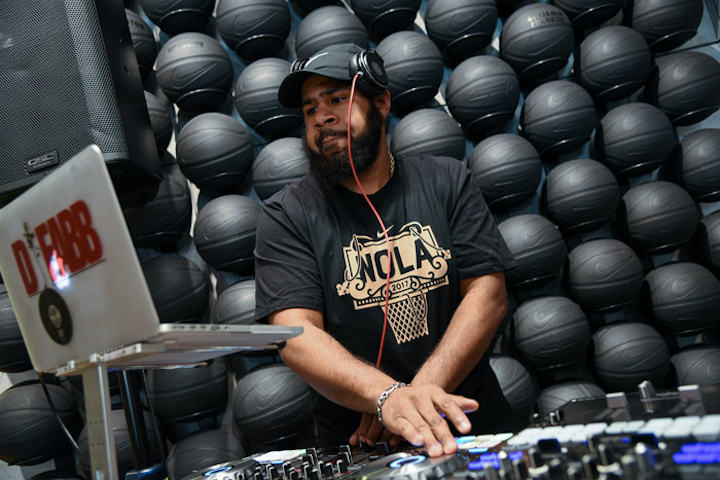 Foot Locker partnered with Nike to transform its Canal Street location into a brand hub that included a DJ booth with a backdrop of black basketballs. 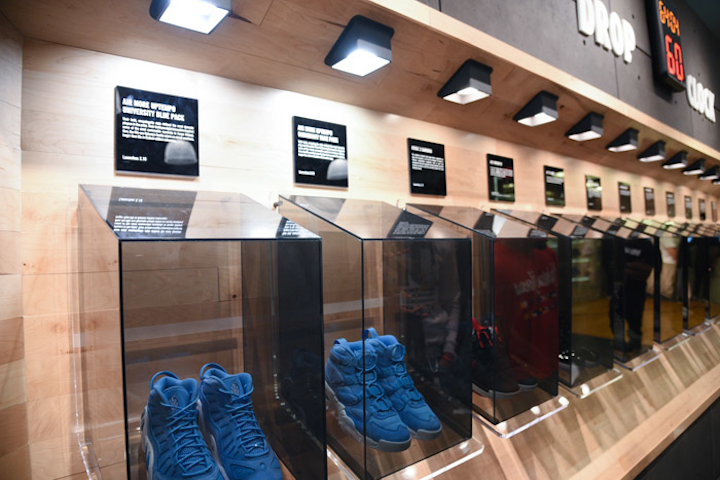 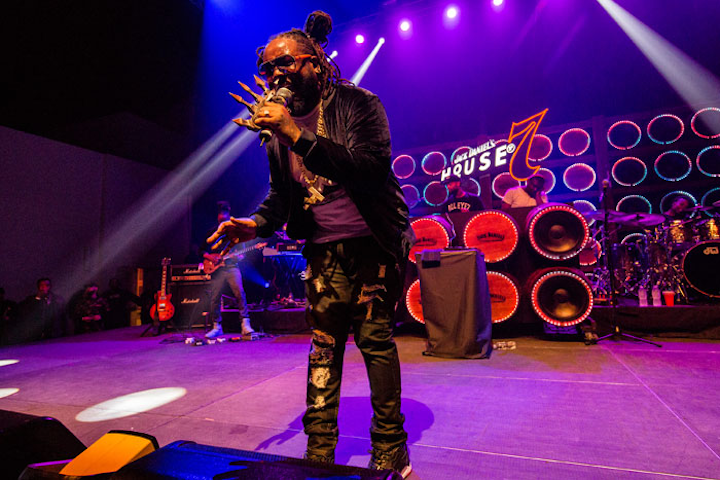 Jack Daniel's debuted a new multiyear partnership with the N.B.A. by hosting its Mirrorball-produced party. The event featured a performance by T-Pain on a stage that featured branded signage inspired by whiskey barrels. 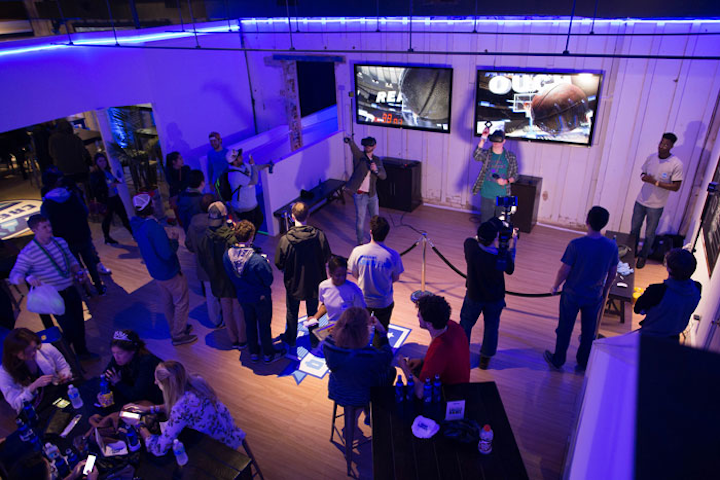 Bud Light celebrated its "Famous Among Friends" campaign with a three-day experience at 211 Royal Street that included a basketball virtual-reality station. Complex produced the experience. 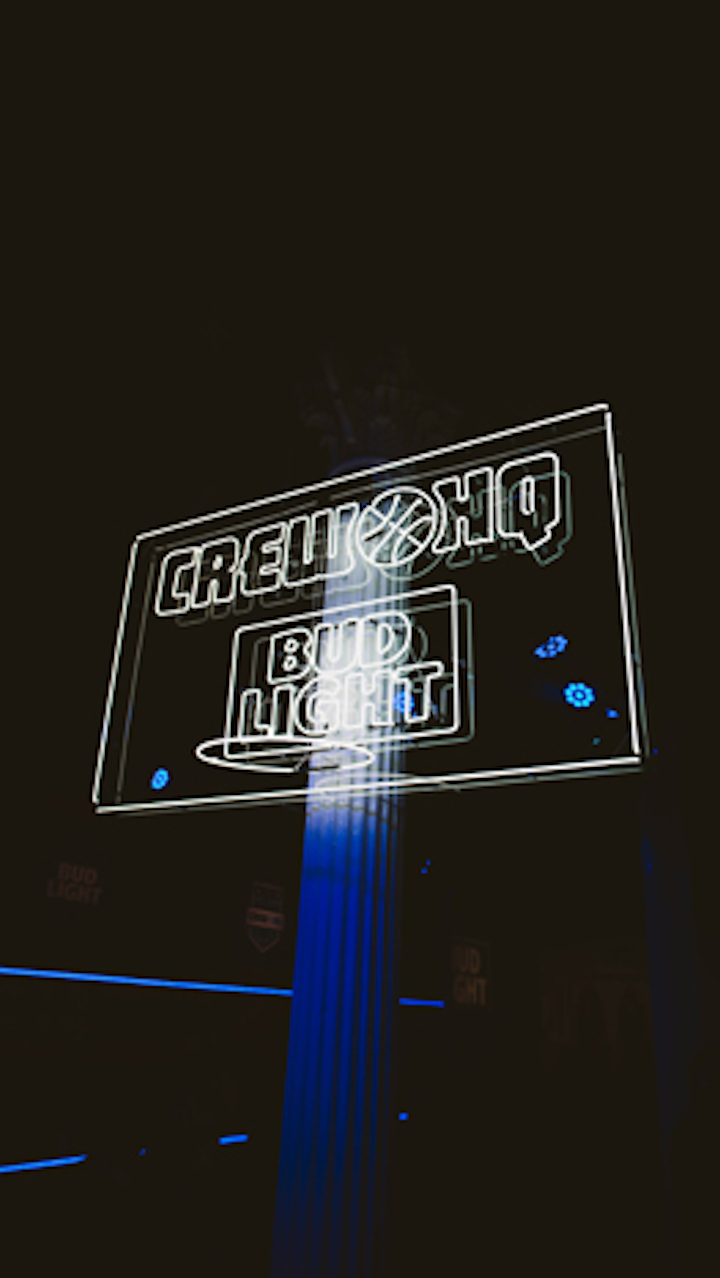 The event featured neon signage inspired by a basketball hoop. 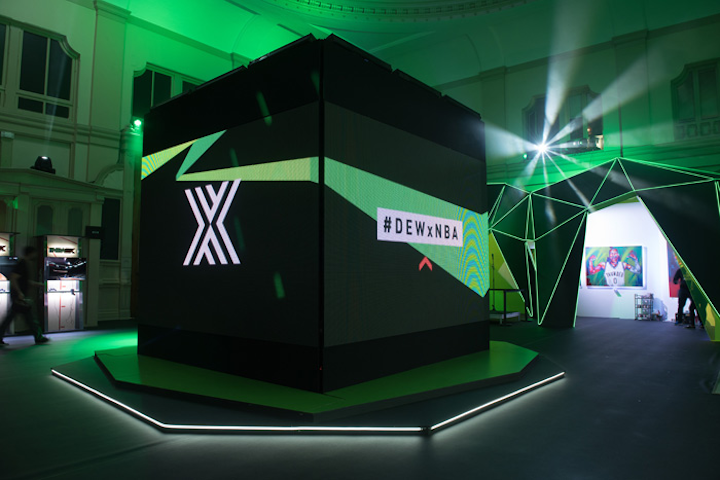 Mountain Dew hosted its experiential space for fans from February 18 to 19 at the Board of Trade. Produced by Motive, the space featured decor inspired by the soda brand and celebrated basketball culture. The headquarters was part of the Courtside Project, a series of creative projects from N.B.A. players, creative icons, and fans to celebrate the N.B.A. lifestyle. 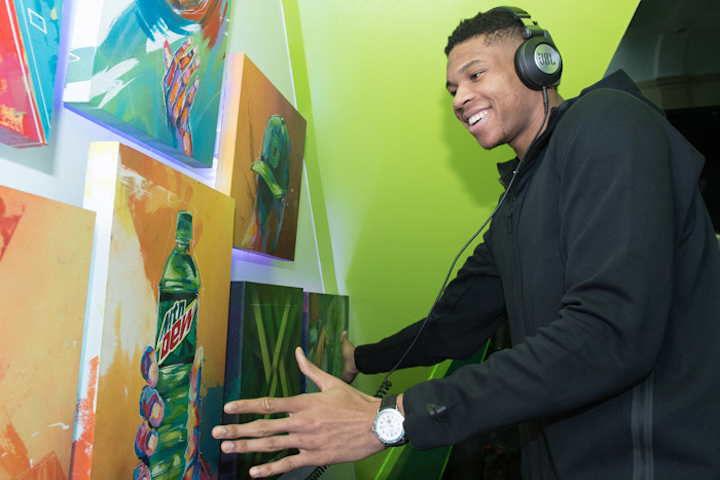 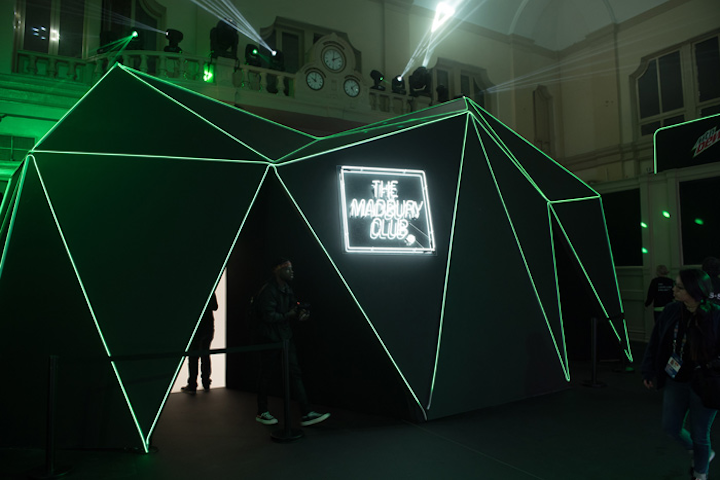 The space also featured a photo studio that was designed by the Madbury Club, a Brooklyn-based creative house.