While Canada has been widely known for hockey, winter, and beer, our fame recently expanded, thanks to LCBO, to be ranked among the world's best in whisky. LCBO launched the four-week Whisky Rocks promotion, spotlighting the world's best whiskies alongside their featured craftsmen, the master distillers from Canada, the United States, Ireland, and Scotland. The launch happened at Indian Motorcycle Club October 13, 2004, with a rock 'n' roll backdrop and performance by Danny Michel.
The team at LCBO had two goals during the production, promotion, PR, and design of this image driven event: to highlight its master distillers and to launch its online Whisky Rocks Benefit Auction. The auction was designed to benefit the Canadian Academy of Recording Arts and Sciences to show support for Canada's homegrown talent.

Guests spent the evening sampling the various whiskies and nibbling on smoked salmon and cream cheese wraps, duck and pear crudit?s, and other treats from Indian Motorcycle Club. 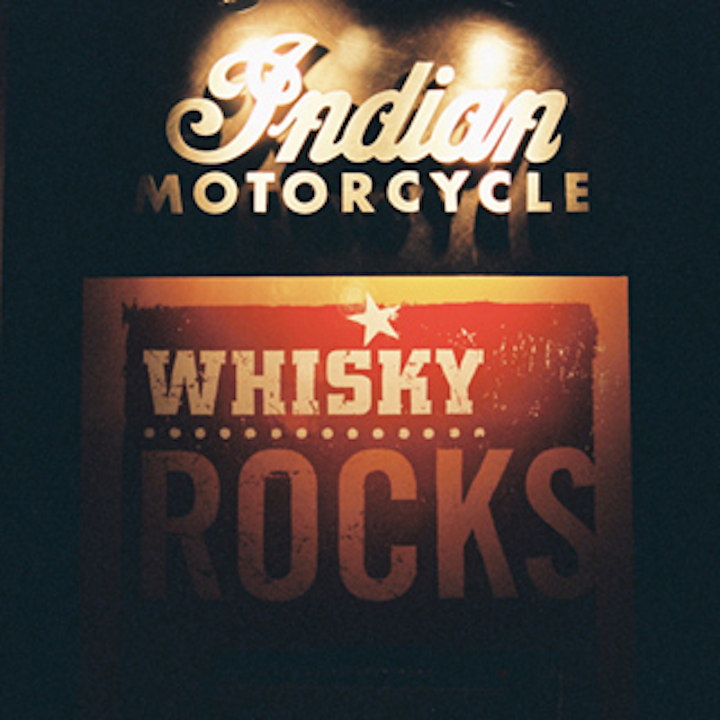 Dramatic graphics were used to highlight the LCBO whisky event at the Indian Motorcycle Club. 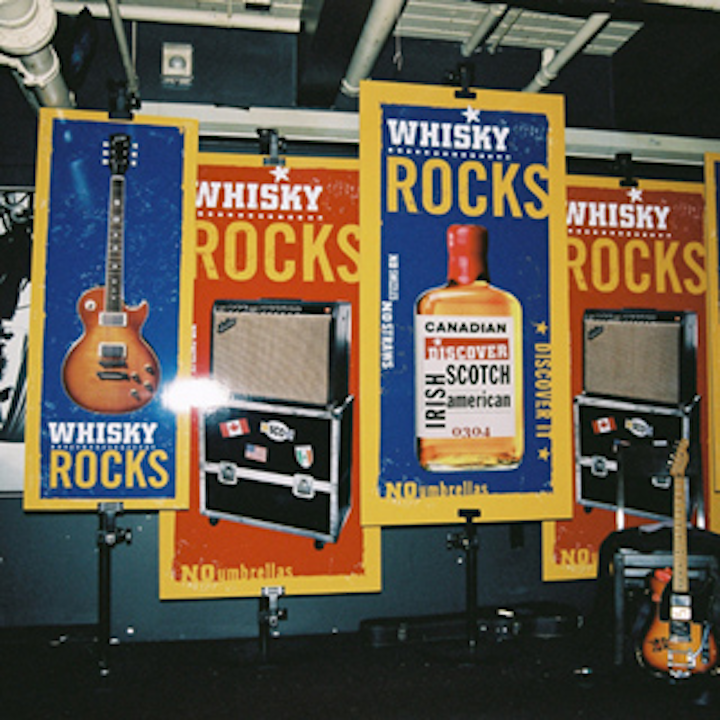 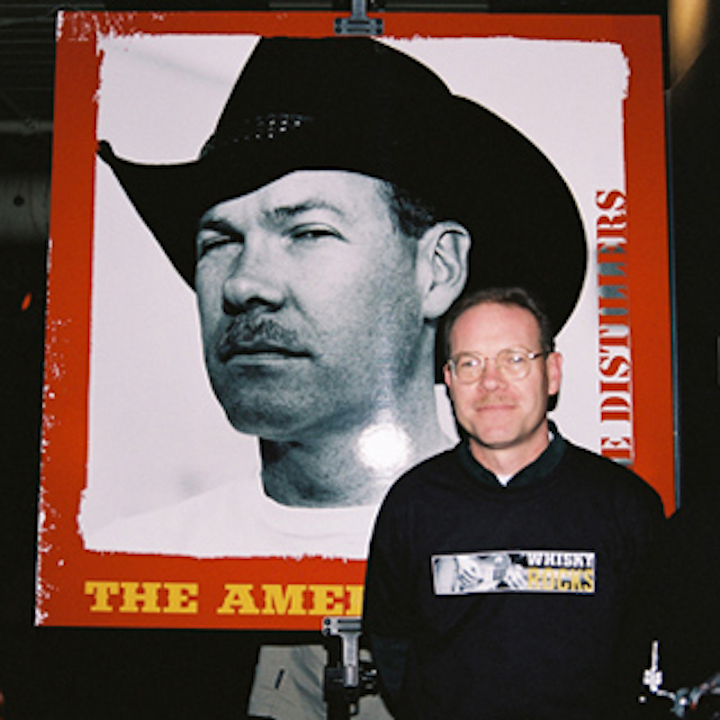 One of the four master distillers on tour was Chris "the American" Morris.
More in Toronto