SI Launches With Models and Cars

On the day the 2005 swimsuit issue hit newsstands, Sports Illustrated celebrated with a party sponsored by Pontiac at meatpacking district hotspot Aer Lounge.

The day the 2005 swimsuit issue hit newsstands, Sports Illustrated celebrated with a launch party sponsored by Pontiac at meatpacking district hotspot Aer Lounge. Broadcast live on the magazine’s Web site, the event showcased Pontiac’s new 2006 Solstice.
The party started in Aer’s lower level lounge with an auction benefiting Unicef’s tsunami relief effort in honor of Czech cover model Petra Nemcova (a survivor of the tsunami disaster). But the mood was far from somber—up for bid were dates to sporting events with swimsuit models from the new issue, as well as the Solstice.

The dominant visual of the event was Pontiac’s branding—in the logo projections on the walls and floor, on a black box with a domed screen displaying a hologram of a car, the car itself, and in the creative press check-in tables. Created by Pontiac, the tables were car tires painted white, set on metal stands and topped with mirrors. For SI’s branding, beautiful women were essential, popping up as guests (including SI models Carolyn Murphy, Fernanda Motta, and Shakara Ledard), bartenders and servers (staffers from Posh Ability), and the DJ (model Sky Nellor). 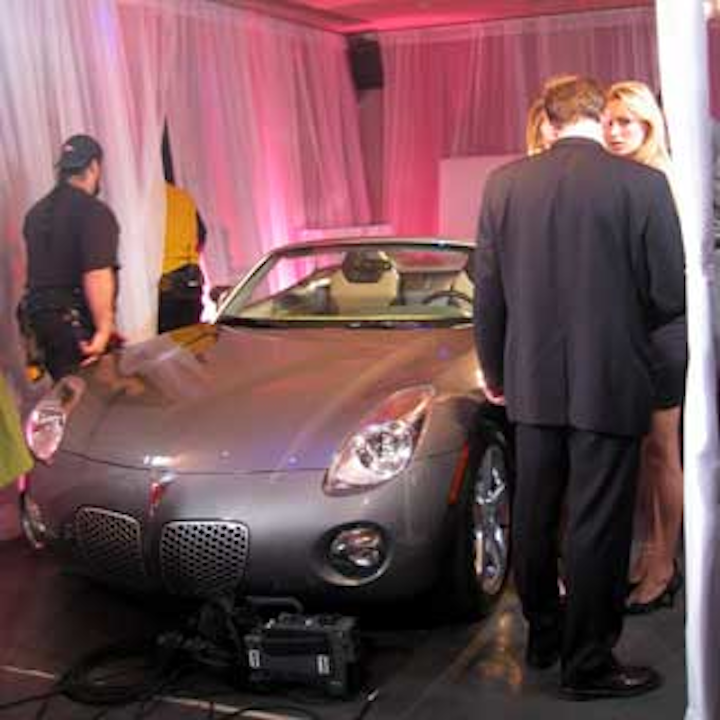 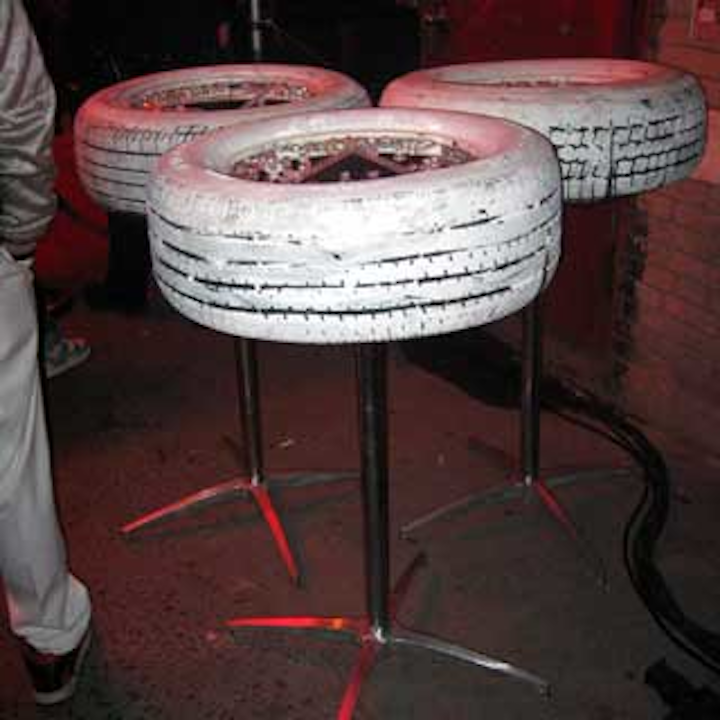 The dominant visual of the event was Pontiac’s branding, including car tires set on metal stands and topped with mirrors used as creative press check-in tables. 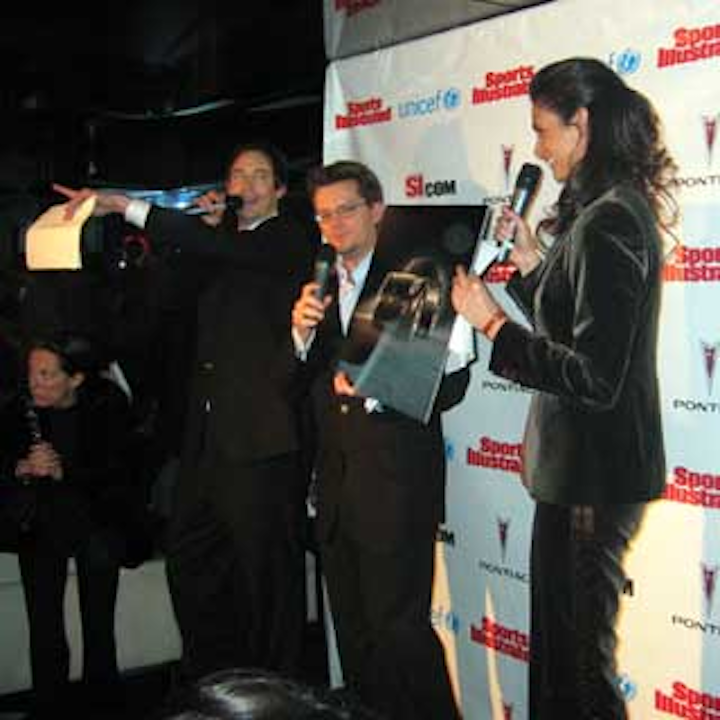 For the auction held to benefit Unicef’s tsunami relief effort, guests bid on dates with models from the 2005 swimsuit issue.
More in Registration & Ticketing 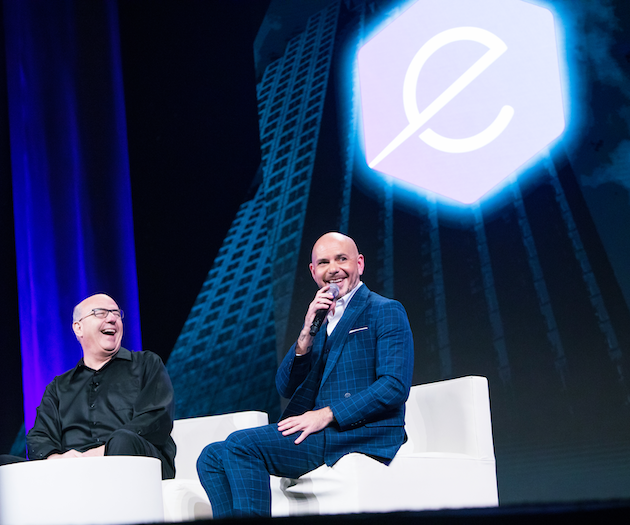 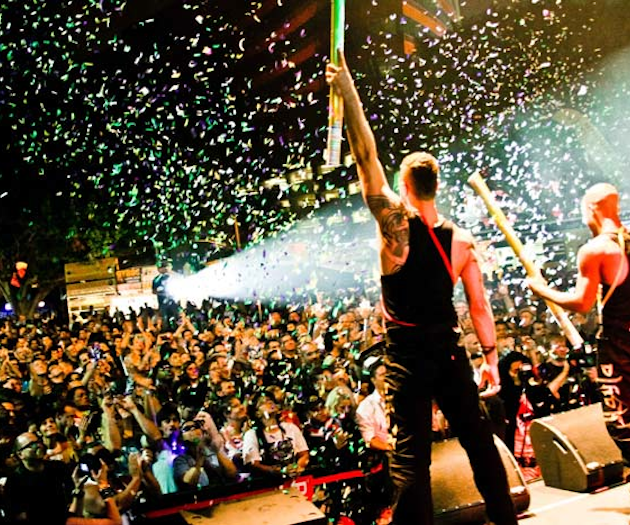 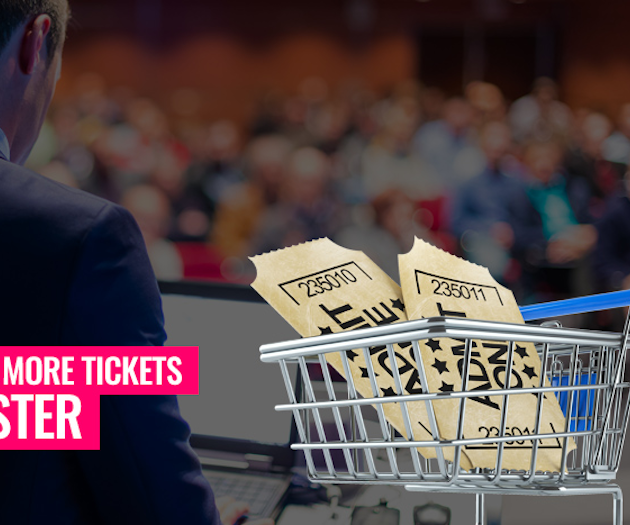