On Saturday night, costumed astronauts lined the steps of the Adler Planetarium, ready to welcome some 600 guests to the women's board's Celestial Ball. Event chair Lisa Lewis worked with co-chairs Laura Myntti and Kimberly Rachal to plan this year's benefit, which had a "Cosmic Fusion" theme that played out in Ronsley Special Events' decor and Food for Thought's internationally inflected menu.

In the musem's glass-enclosed Sky Pavilion—which hosted the cocktail reception, live and silent auctions, and after-dinner dancing—Moroccan lanterns topped highboy tables and illuminated lounge areas filled with colorful furniture that Ronsley designed for the ball. Food for Thought staffers circulated with an array of appetizers that included Bengali roasted chestnut soup and Moroccan-style strudel stuffed with braised duck. Beside the planetarium's prop sun, a bartender dressed as Galileo doled out flutes of champagne and served as a cheeky nod to the 400th anniversary of the astromer's first use of the telescope.

Though planners are still tabulating the evening's final take, the ball was expected to raise about $450,000. 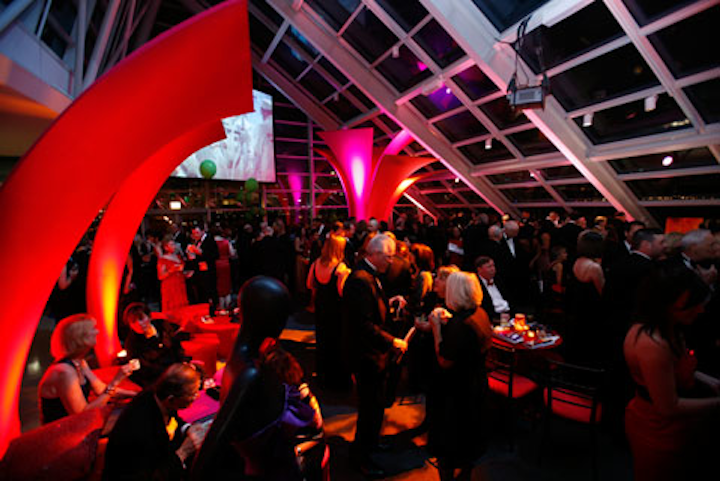 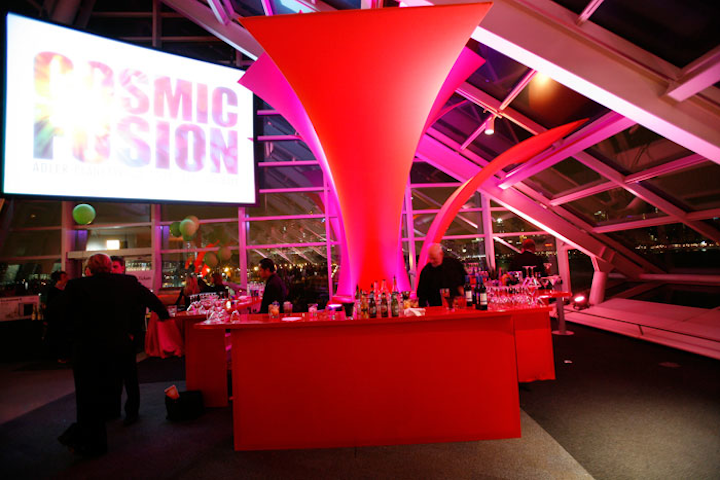 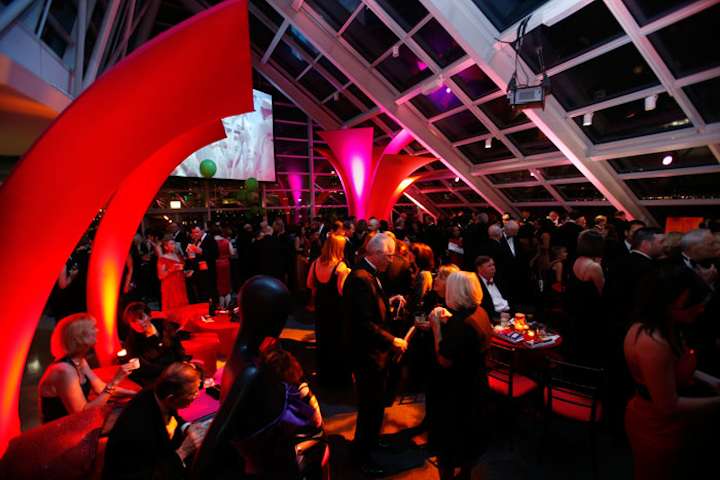 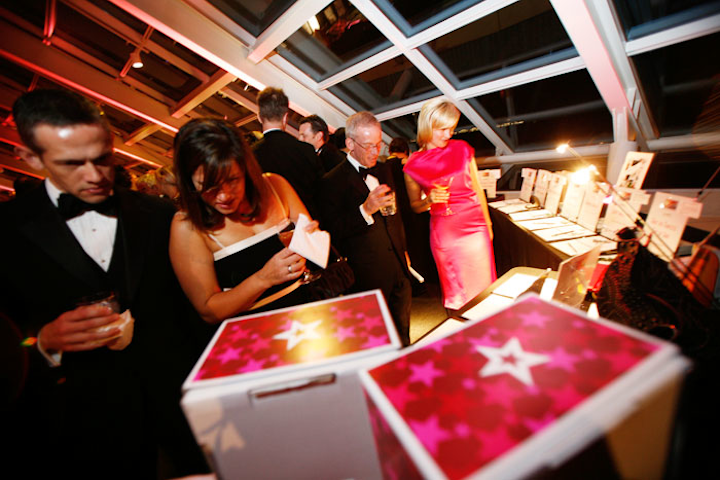 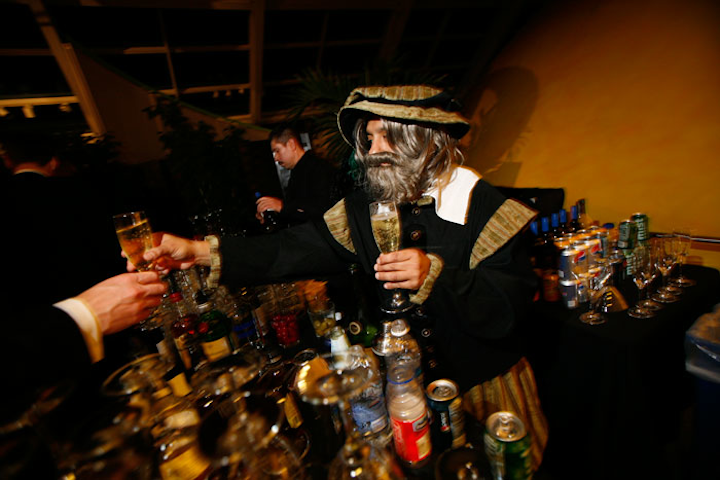 A bartender dressed as Galileo doled out champagne and cocktails.
Photo: Eddie Quinones for BizBash 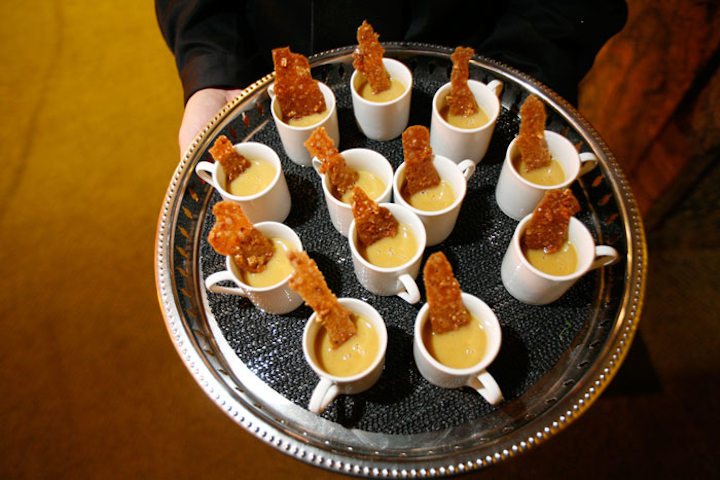 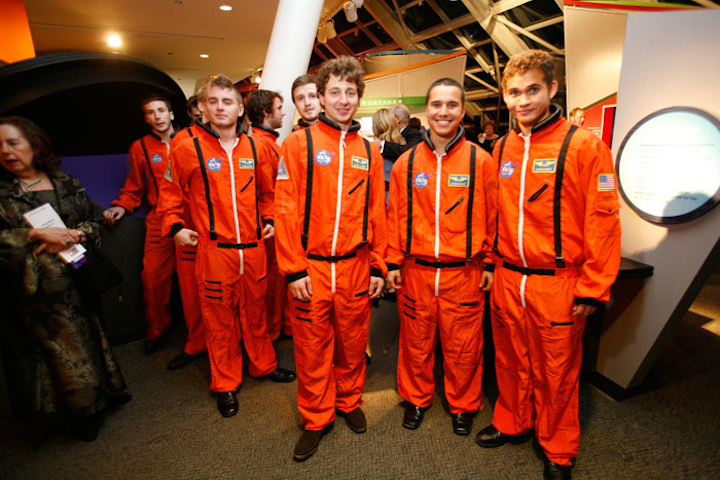 Volunteers dressed as astronauts greeted guests and helped point out bidders during the live auction.
Photo: Eddie Quinones for BizBash 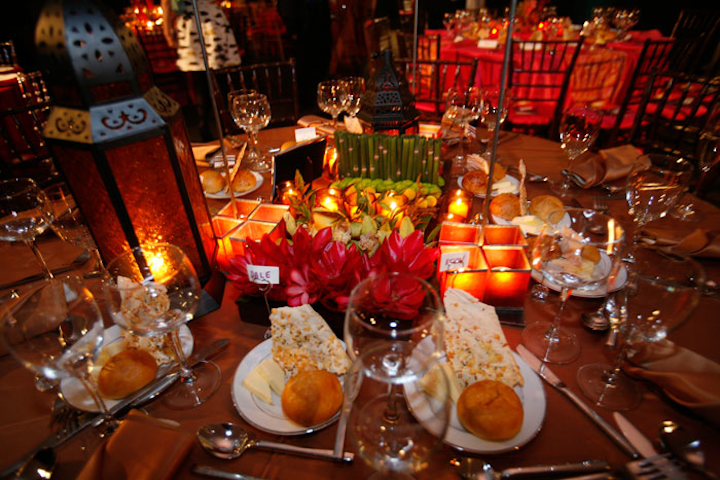 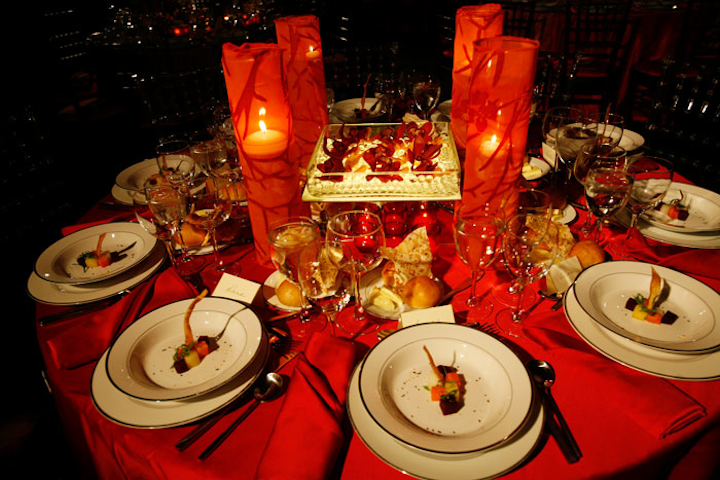 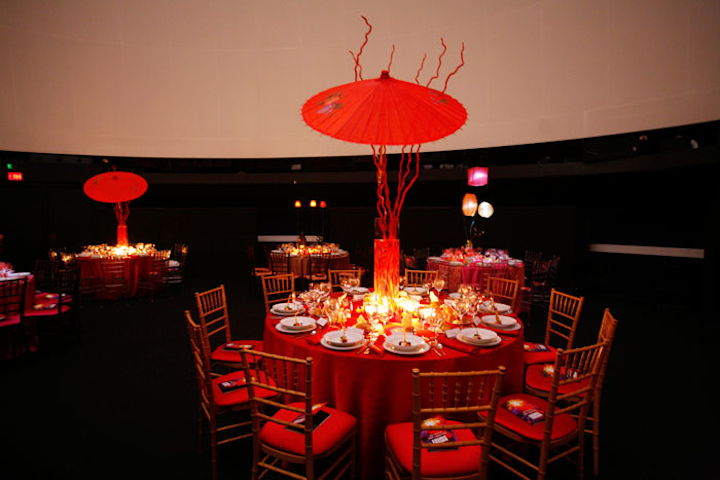 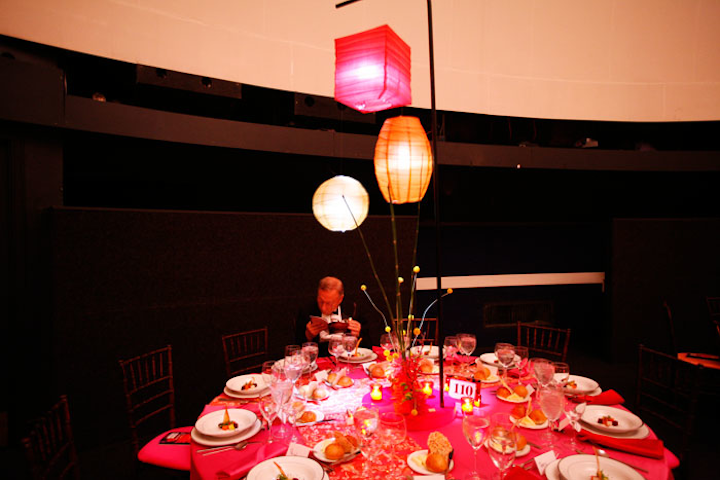