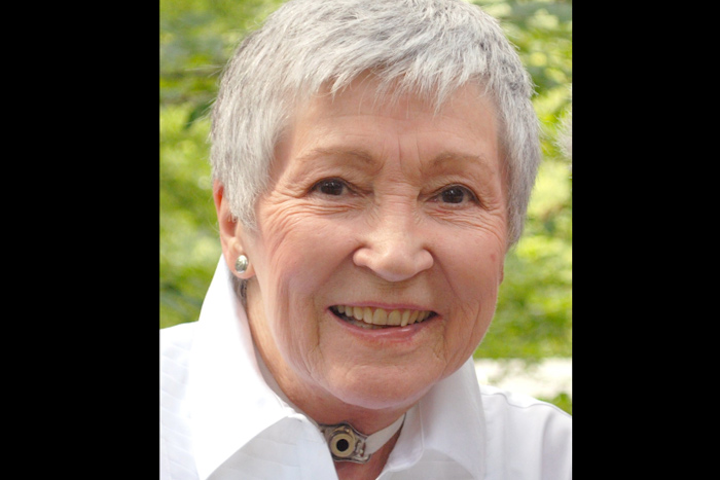 The late Jean McFaddin, who produced the Macy’s Thanksgiving Day Parade for more than 20 years, will be honored at the International Live Events Association New York Metro Chapter’s 30th Anniversary and Big Apple Celebration. BizBash C.E.O. David Adler will present the tribute to McFaddin at the event, which will take place June 19 at the Wyndham New Yorker.

McFaddin, who was 75, died on April 17 following a short battle with cancer. She is survived by her partner of nearly 50 years, Suzy Falk.

An event industry icon, McFaddin served as the Macy’s East senior vice president, where she was in charge of public relations and events, from 1977 to 2001. Along with the Macy’s Thanksgiving Day Parade, she produced the company’s high-profile events including the Spring Flower Show and Fourth of July celebration. She also produced a world record-breaking “Tap-O-Mania,” which assembled more than 6,000 dancers in a choreographed routine, and Miracle on 34th Street, which drew more than 300,000 children and adults to Macy’s Santaland annually. Additionally, she was responsible for producing daily in-store merchandising events, publicity campaigns, and division-wide promotions for all Macy’s East stores.

McFaddin also represented Macy’s on a number of civic and industry councils, including the Macy’s Host Committee for the U.N. 50th Anniversary and the N.Y.C. 2000 Millennium Committee. She produced more than 100 benefit galas and fund-raisers for Macy’s, which raised money for community organizations. Prior to working at Macy’s, McFaddin created and directed a 1975-76 U.S. Bicentennial promotional program for the National Endowment of the Arts Foundation in Washington and directed the July 4th Land Festival in New York in 1977.

McFaddin received numerous honors during her tenure at Macy’s: She received the 1988 Humanitarian Award and 2001 Lifetime Achievement Award from New York’s Community of Mayors Association; she received the 1993 Congresswomen Mary T. Norton Memorial Award of Excellence from the United Way and was listed in the U.S. Congressional record; and in 2000, to celebrate her 24th anniversary as a producer of the Macy’s Thanksgiving Day Parade, the City of New York renamed the corner of Broadway and 34th streets as “Jean McFaddin Way” for the month of December.