With draws like Ellen Pompeo and John Amaechi—and some popular macaroni-and-cheese balls—LifeWorks\' second annual Life Out Loud cocktail party raised twice as much money as in its first year.

Rosalba Curiel
While the scale of LifeWorks’ Life Out Loud cocktail party may have been dwarfed by the L.A. Pride Parade, which attracted close to 300,000 people this year, the event was nevertheless able to boast impressive numbers of its own, doubling the number of attendees (600 guests turned out) and funds raised (close to $130,000) in only its second year.

Pride Parade grand marshal John Amaechi and Grey’s Anatomy’s Ellen Pompeo were dubbed honorary chairs and served as hosts, while Brothers and Sisters executive producer Greg Berlanti, entertainment lawyer Erik Hyman, and interior designer David Phoenix chaired the June 9 event, which supported LifeWorks Mentoring and its mission of providing gay, lesbian, bisexual, transgender, and questioning youth with programs and services.For most of the evening, guests congregated and remained in an outdoor reception area at the entrance to the venue, where they could bid on silent auction items or pose for a Polaroid with sponsor Target’s trademark dog, a white English terrier with the store’s bull's-eye logo painted around its eye. Guests who lingered outside had to be called indoors for welcoming remarks and a video presentation on the organization’s work. To complement the venue's existing red walls, the interior space was decked in black and white furnishings, including custom-designed chrome and white leather ottomans and black leather Le Courbousier sofas and armchairs. Smoke-mirrored coffee tables were topped with flower arrangements of cobra lilies, brown begonia leaves, monkey tail, and peach eremus set in layers of black and white pebbles visible through square glass containers.

Caterer Urban Palate topped tables with feta-stuffed olives and created an assortment of passed appetizers, the most popular of which were fried macaroni-and-cheese balls served with horseradish dip. A server holding a fresh tray of the appetizers told us she was getting “jumped” for the popular treats, and Amaechi wrapped up his address to the crowd by encouraging people to “enjoy the macaroni-and-cheese balls.” 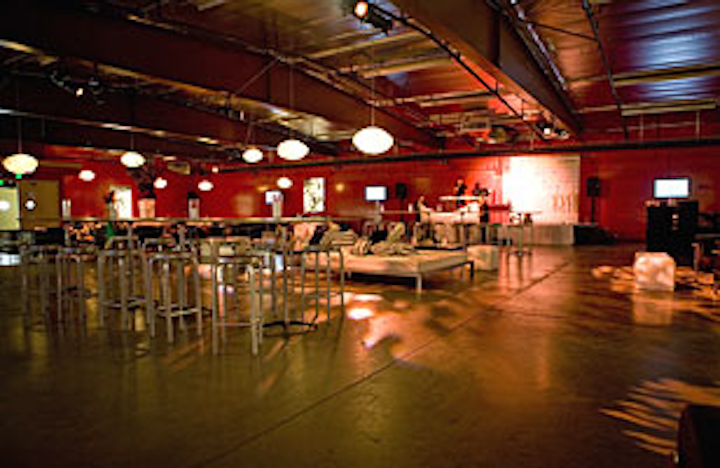 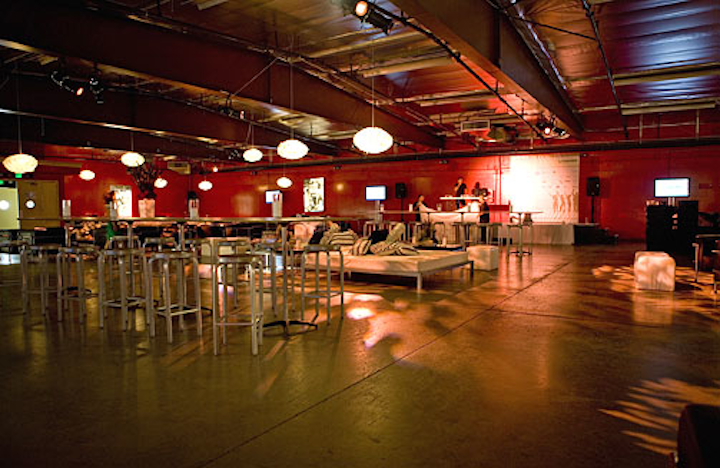 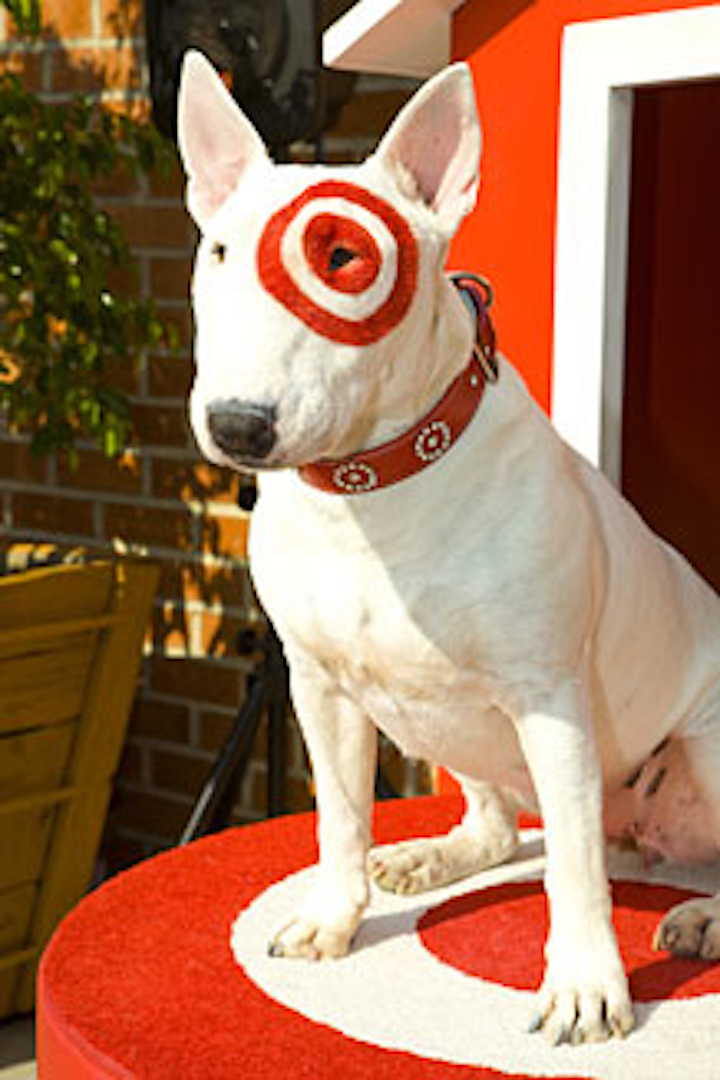 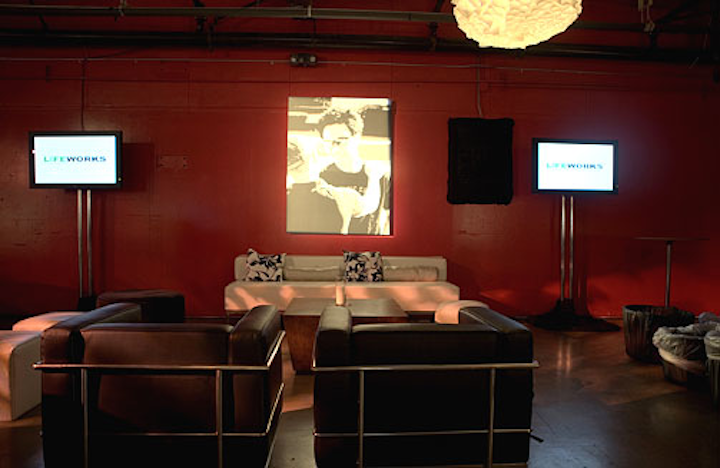 Enlarged black-and-white photos of LifeWorks mentors at work with youth reminded guests of the evening's cause.
Photo: Lucian Capellaro 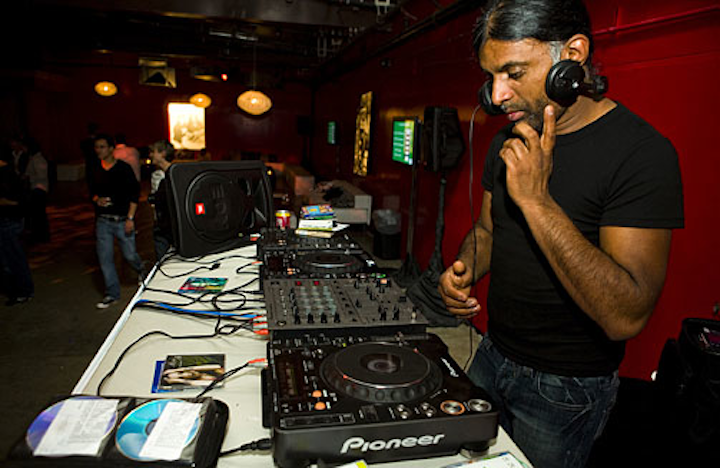 The event marked the West Coast debut of Paris's DJ Ravin, who flew in for the event.
Photo: Lucian Capellaro
More in Social Events