Started in 1920, the White House Correspondents’ Association dinner—aka Washington’s “nerd prom”—is the one night a year (in non-election years, that is) when Washington politicians, Hollywood starlets, and New York media heavyweights descend on the city, all for the 3,000-guest dinner at the Hilton. In the past decade, a slew of events hosted by media outlets like Vanity Fair, Bloomberg, People, Time, and MSNBC have entered the fray to compete for guests and press mentions. And the ballooning proceedings have become another stop for celebrities shuttling between the likes of the Super Bowl, the Oscars, and Sundance. Here’s a look at the biggest events to appear in the 2000s, and how they’ve changed and grown. 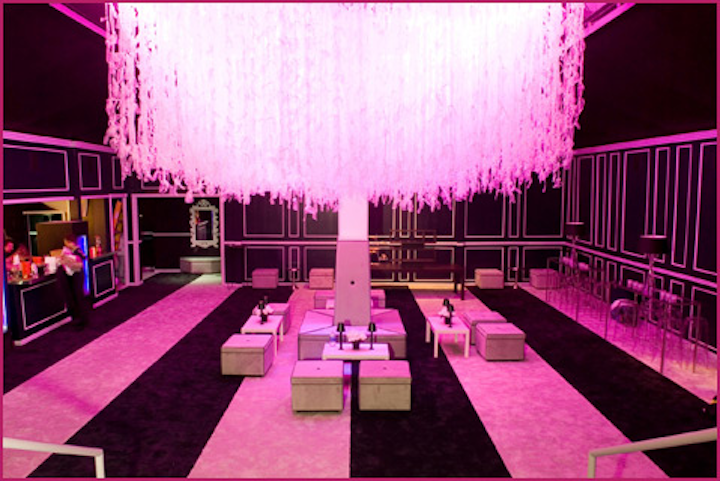 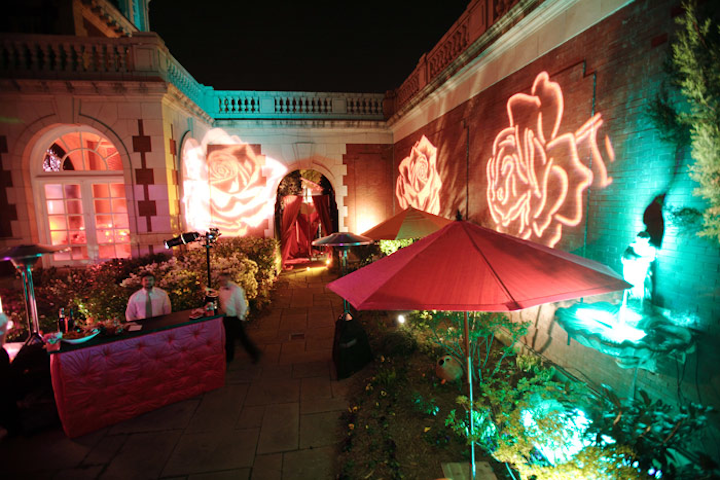 Niche Media’s Washington-focused mag threw its hat in to the after-party ring in 2006. Then-associate publisher Jayne Sandman and André Wells oversaw the parties at the Colombian ambassador’s residence (2007), the Newseum (2008), and the Corcoran Gallery of Art (2009). The party headed to the Renaissance Mayflower in 2010, and the Ronald Reagan Buildingin 2011.
Photo: Joseph Allen for Capitol File 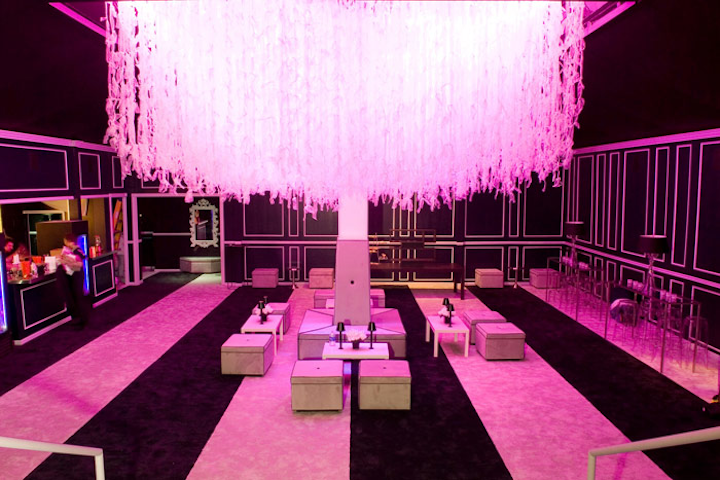 Two of the weekend’s longest-running party hosts, Bloomberg and Vanity Fair, joined forces in 2009, hosting a V.I.P.-only party at the French ambassador’s residence for the past three years. Prior to that, Vanity Fair director of special events Sarah Marks oversaw small parties at columnist Christopher Hitchens’s home and the Russian Trade Federation. Bloomberg’s parties have been going strong for most of the decade, and were known for over-the-top decor, high-tech installations, and fancy portable potties, all courtesy of Design Cuisine’s Bill Homan.
Photo: Imagelinkphoto.com 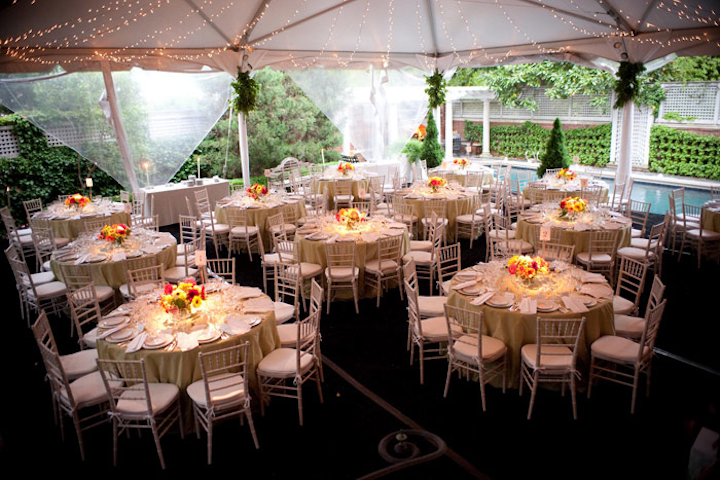 The publisher of The Atlantic and National Journal has held a dinner at owner David Bradley’s home the Friday before since 2004. Susan Gage handles the dinner decor and menu, served in a clear tent on the lawn behind the home. In 2011, José Andrés’s ThinkFoodGroup was on hand to serve his edgy fare before dinner, including liquid olives.
Photo: Liz Lynch/The Atlantic 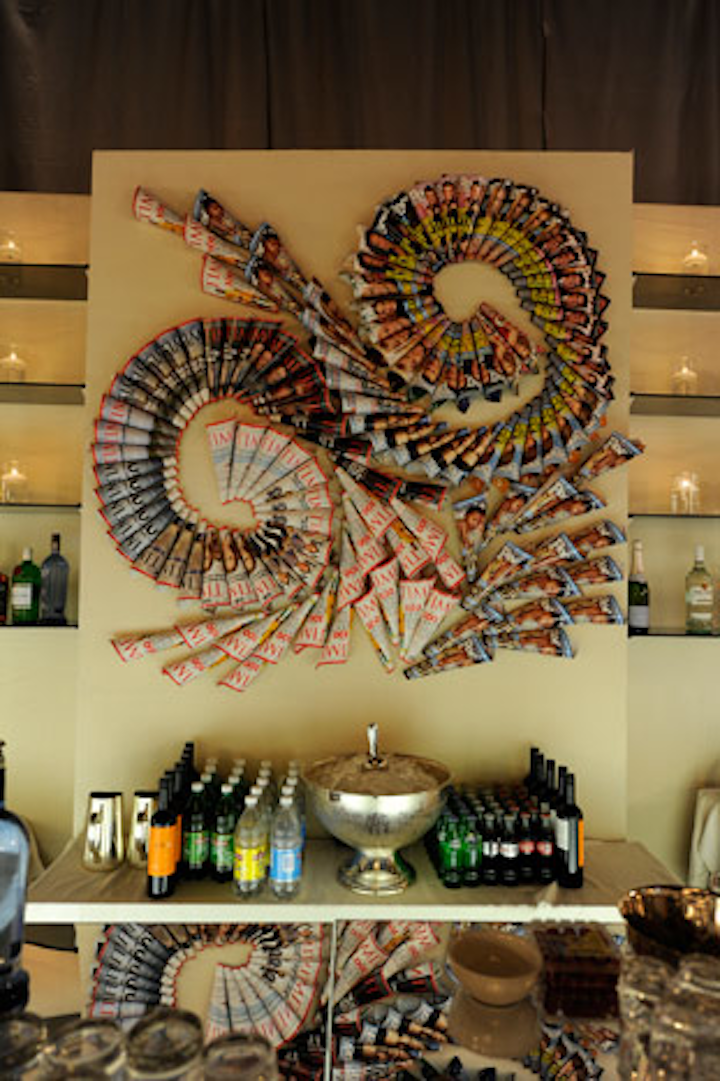 Known for overflowing (and heavy) gift bags and a New York-y vibe, the Time Inc. sibling magazines’ party at the St. Regis mix celebrity guests and pundits. Artistic installations made of past covers and loud dance and lounge music round out the party, which debuted in 2006 with People as the sole host; Time joined in 2009.
Photo: Larry Busacca/Getty Images 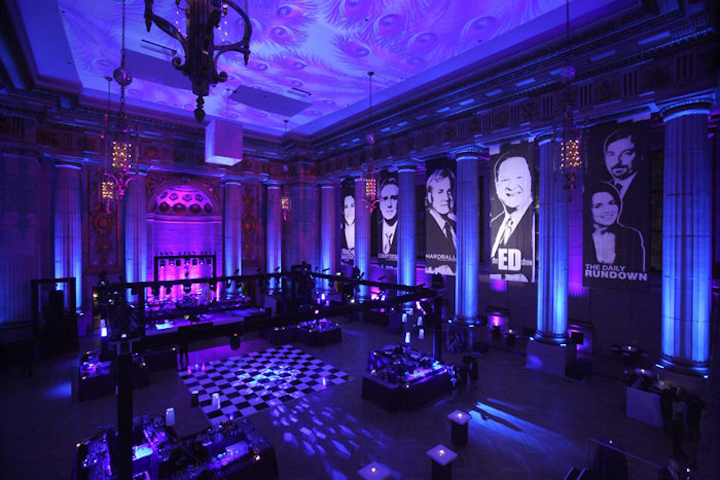 The cable network made a splash when its party launched in 2010 (after a Radio and Television Correspondents’ Association dinner bash in 2009) and is now known for being the most production-heavy after-party of the bunch. Philip Dufour has produced all three events, with Occasions Caterers handling the menus.
Photo: Tony Brown/Imijiphoto for BizBash 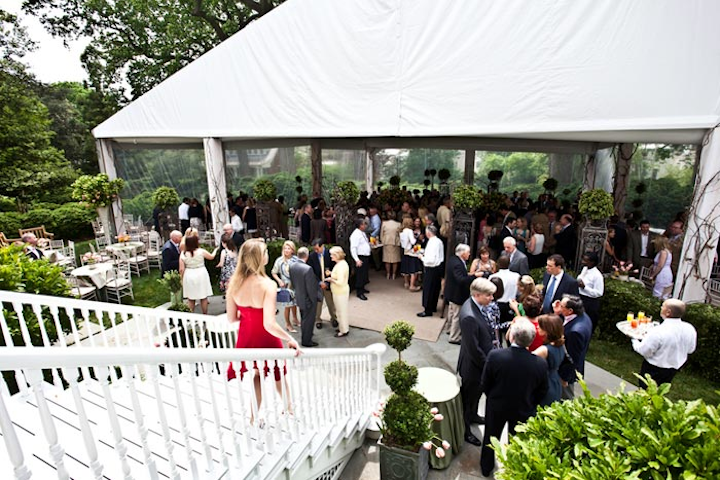 Another morning-after brunch recently popped up at the $24 million Georgetown manse of Politico publisher Robert Allbritton. This year, Politico executive director of events Beth Lester filled a backyard tent with Asian touches and food from the Source by Wolfgang Puck, with help from Design Cuisine. New York-based media bigwigs like Katie Couric and Charlie Rose chatted up the likes of Secretary of Health and Human Services Kathleen Sebelius and the Jonas Brothers in 2010.
Photo: Nick Khazal/Courtesy of Politico 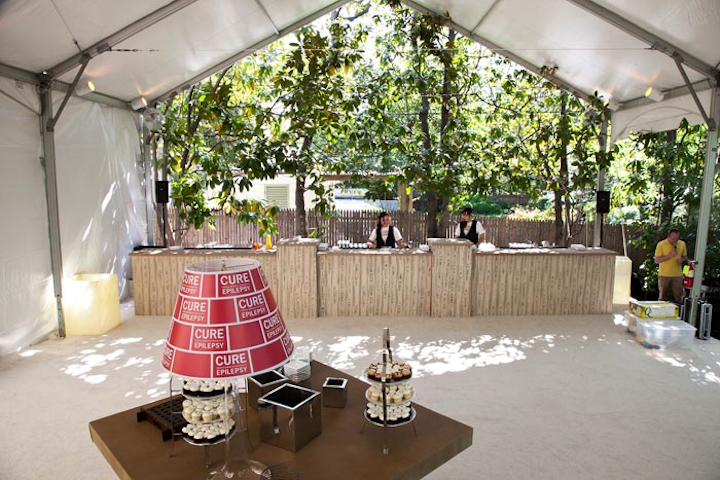 One of the must-attend events of the weekend is TV producer and media macher Tammy Haddad’s Saturday afternoon backyard party. Started in 1993, the party garnered some 50 attendees, among them Barbra Streisand, thus setting the caliber of guests. In recent years, Haddad has garnered new co-hosts (among them BizBash C.E.O. David Adler), and the likes of Tim Russert, Morgan Fairchild and Matt Drudge. This year the party re-located to the former home of Katharine Graham, where Design Cuisine managed the considerable buildout.
Photo: Credit Dennis Kan 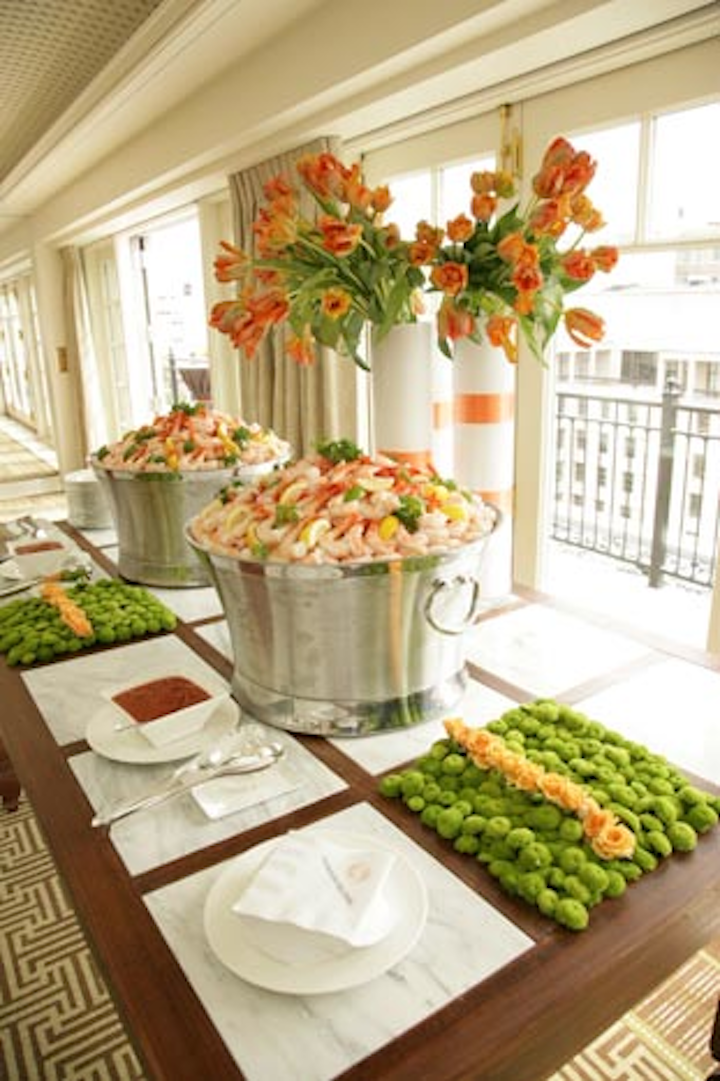 John McLaughlin has hosted pundits and politicians alike at his morning-after brunch atop the Hay-Adams Hotel for years. Thomson Reuters signed on as a co-host in 2010, with First Protocol producing.
Photo: Stuart Conway

New in 2010 was a late-night Friday event, dubbed the “First Amendment” party, hosted by comedy Web site Funny or Die, the Impact Arts & Film Fund, and The Washington Post. The rollicking event returned this year with new co-hosts National Journal and The Atlantic and a new venue: the Longview Gallery. A younger set crowded bars inside, while Google’s outdoor tent was packed with people trying to get a look at Jon Hamm.
Photo: Emily Clark Photography
More in Social Events