The hottest conference spaces, eateries, drinking spots, and more to open for events and entertaining this year. 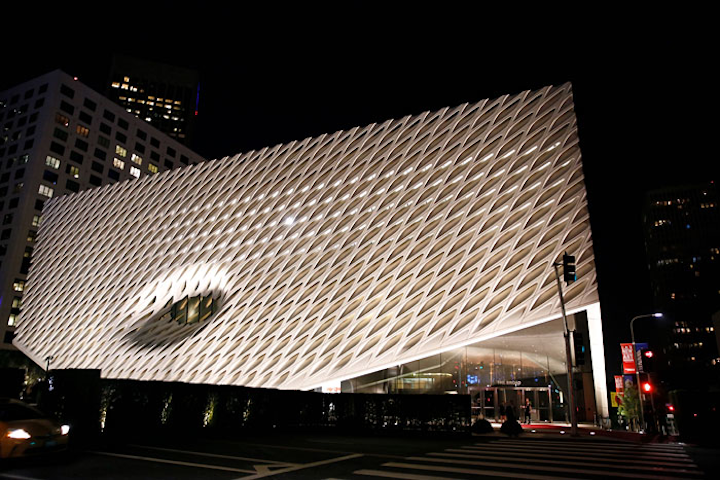 Debuted in October, the new Broad museum of contemporary art on Grand Avenue was the most significant cultural opening of the year in Los Angeles, contributing to the city’s growing reputation as a cultural center. The new Diller Scofidio & Renfro 120,000-square-foot design includes a third-floor gallery with nearly an acre of column-free space that displays artwork from the vast Broad family collections. On the first floor, the lobby includes a gallery for special exhibitions, bringing the venue’s total gallery space to more than 50,000 square feet. 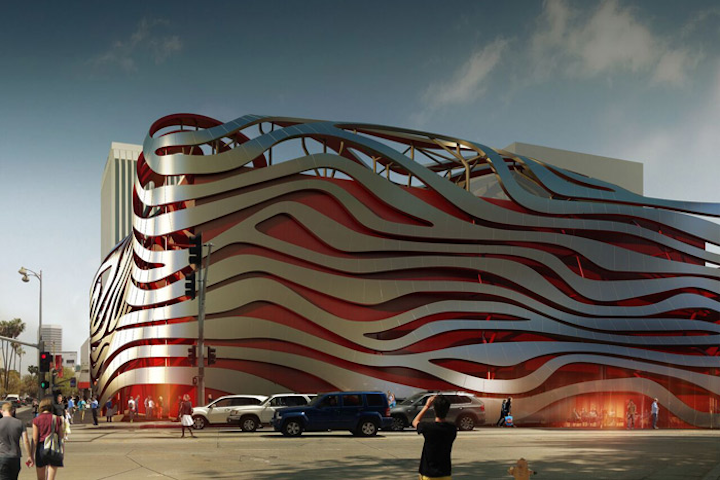 Two decades after the Petersen Automotive Museum opened, it closed for a total overhaul in its 21st year. It reopened in December with a complete redesign, including 25 new galleries totaling more than 100,000 square feet. The new exhibits now contain Disney Pixar Cars characters, Xbox/Forza simulators, BMW art cars, the new $400,000 Ford GT, a motorsports gallery, virtual tours for iPhone and iPad, and more. There is a variety of private event space on the Petersen’s four floors, from intimate classrooms and the Founders Lounge to the Grand Salon, which holds 650 guests for receptions or seats 400 in more than 13,000 square feet, and the 8,000-square-foot Pavilion Rooftop and Terrace, which holds 300 for receptions or seats 200. 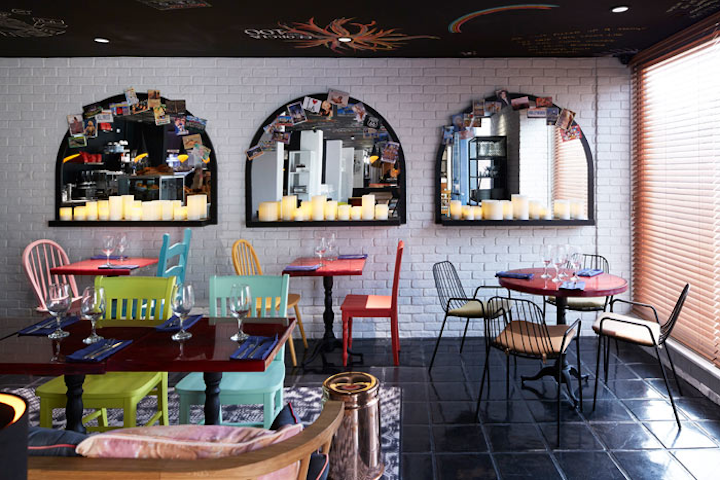 Located just off Hollywood Boulevard, Mama Shelter hotel opened in July. Designed by Thierry Gaugain and the Trigano family (the people behind Club Med), the property has six stories and 70 rooms. The whimsical venue includes a foosball table in the lobby, alongside guitars and instruments hung on the walls. A sports bar and restaurant, helmed by chef Benjamin Bailly, holds 165 for receptions. A 100-person rooftop space offers 360-degree views of the Hollywood Sign, downtown, and the ocean. 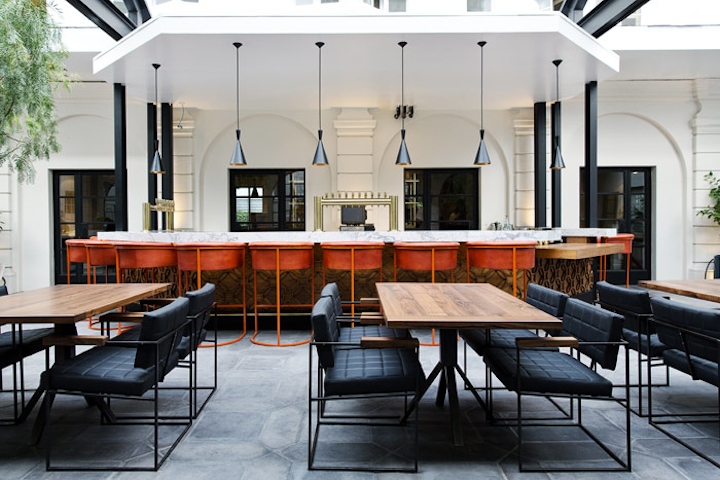 Redbird formally opened in January (after a soft opening late last year) at Vibiana downtown. Neal Fraser's restaurant includes an indoor lounge with 24 seats at a marble bar and an outdoor dining area in the courtyard with a retracting roof. Fraser's menu focuses on seasonal and sharable plates, and the cocktail program comes from Julian Cox and Tobin Shea. The atmosphere contrasts the venue's historic architecture with modern touches. Designer Robert Weimer and Amy Knoll Fraser kept the rectory building’s Spanish Baroque details with a hand-painted ceiling by artist Guerin Swing and arched doorways. Other touches include an original silver door that was a gift from the papacy in 1933. The venue comprises 1,800 square feet inside and 1,500 square feet outside. 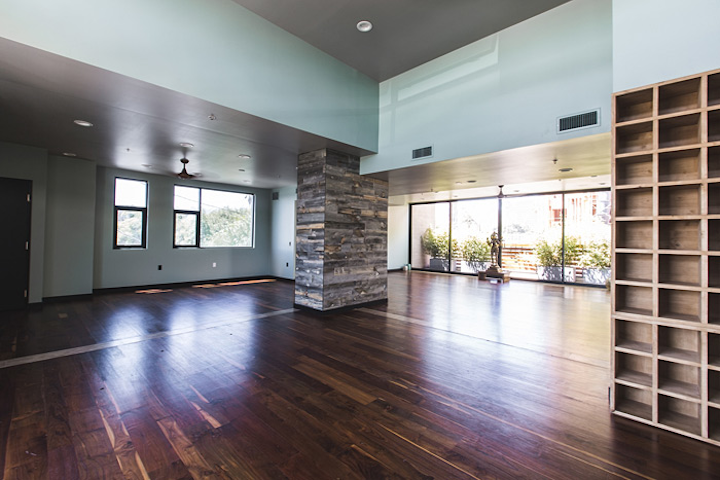 The buzzy Wanderlust Hollywood opened in Hollywood in July. The three-floor, 10,000-square-foot modern community center houses a café and a patio and holds more than 500 people or 200 yoga mats. Various areas include a vaulted bow-truss space known as the Greatest Place. The wellness-minded venue offers classes on meditation and yoga, as well as hosts film screenings, wine tasting, and other events. 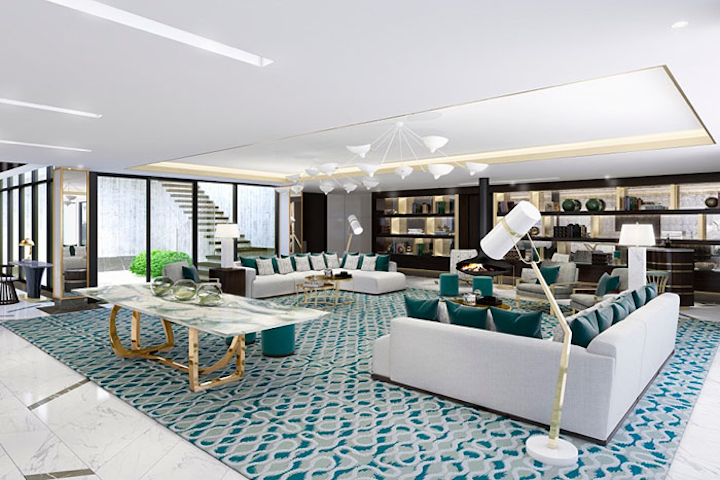 The London West Hollywood hotel opened its 11,000-square-foot penthouse inspired by the designer Vivienne Westwood in May. The 10th-floor space has a private corridor entrance that leads to 6,000 square feet of indoor space, as well as a 5,000-square-foot private outdoor rooftop terrace. It’s billed as Los Angeles’s largest suite and was designed in collaboration between Richmond Design and the well-known British fashion designer and includes exclusive art, decor, and custom furnishings. The suite is part of the hotel's event-friendly $25 million renovation. 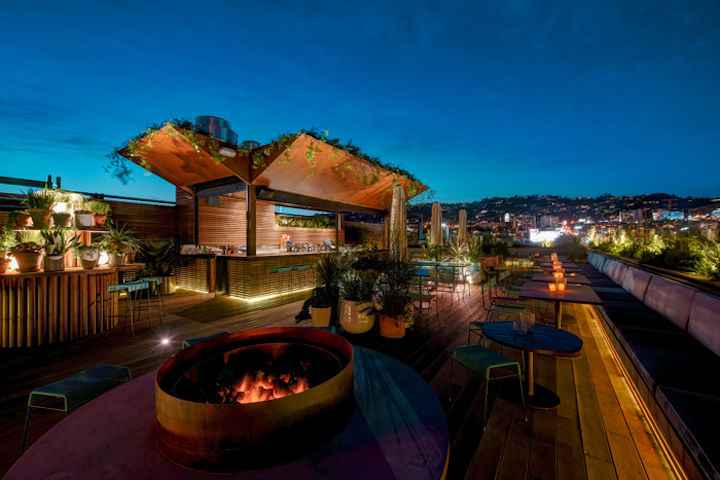 E.P. & L.P. opened in May at the corner of La Cienega and Melrose. The restaurant and rooftop deck include seasonal Southern California produce in dishes from executive chef Louis Tikaram (who won Australia’s prestigious Josephine Pignolet Young Chef of the Year in 2014). E.P. Asian Eating House, a 3,400-square-foot, second-level dining room with seating for 132, serves contemporary Southeast Asian cuisine, with a freestanding copper bar and open kitchen bordered by a custom green onyx chef’s table and copper chef’s counter. The dining room also has a floor-to-ceiling window overlooking the neighborhood below, plus a scrolling LED art piece. Upstairs, the 5,500-square foot rooftop level, known as L.P., has a 21-foot-long bar, a fire pit with communal seating, and topiary accents. Adjacent to L.P. is Frankie’s private bar with room for 75 for receptions; it serves handcrafted cocktails. The rooftop holds 250 total for receptions. 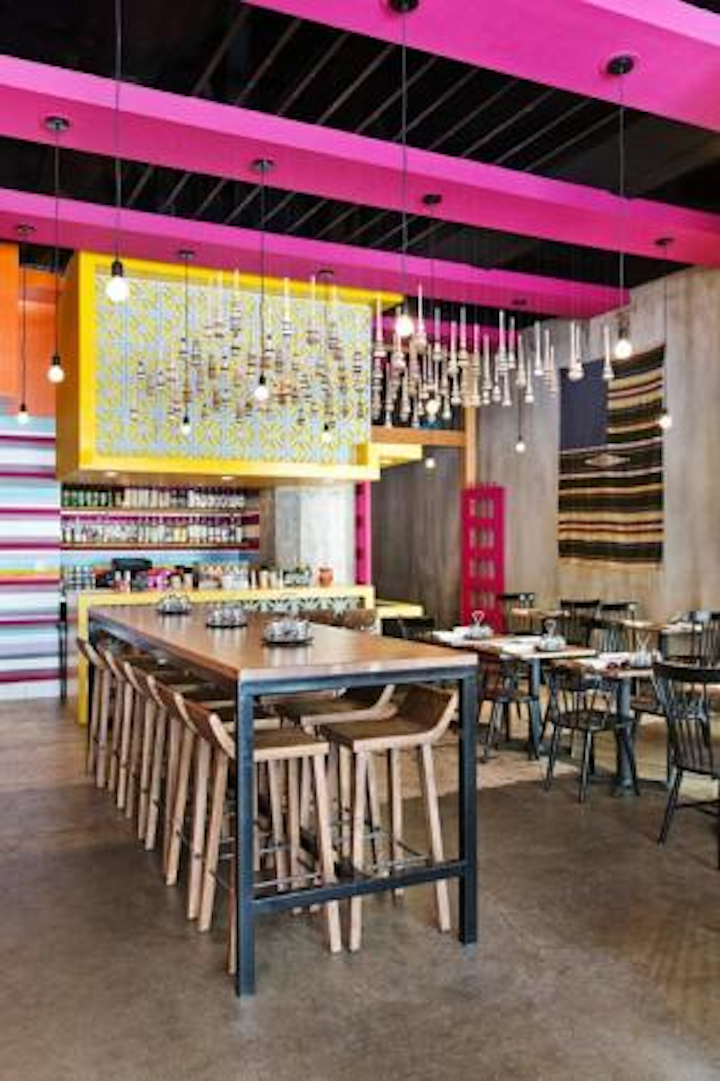 B.S. Taqueria restaurant opened in April, serving food from chef Ray Garcia. Food offerings appropriate for groups include the Snapper Veracruz, a deep-fried whole fish. Julian Cox and Nick Meyer are behind the cocktail program, which includes drinks like Hoja Santa (tequila, hoja santa, cucumber, raw agave, and sal de camarones) and Tamarindo (vodka, amontillado, tamarind syrup, bitters, soda, and a straw). The venue has room for about 80 seated guests, including 12 communal seats in the front of the venue, six at the bar, and 40 on a patio in the back. 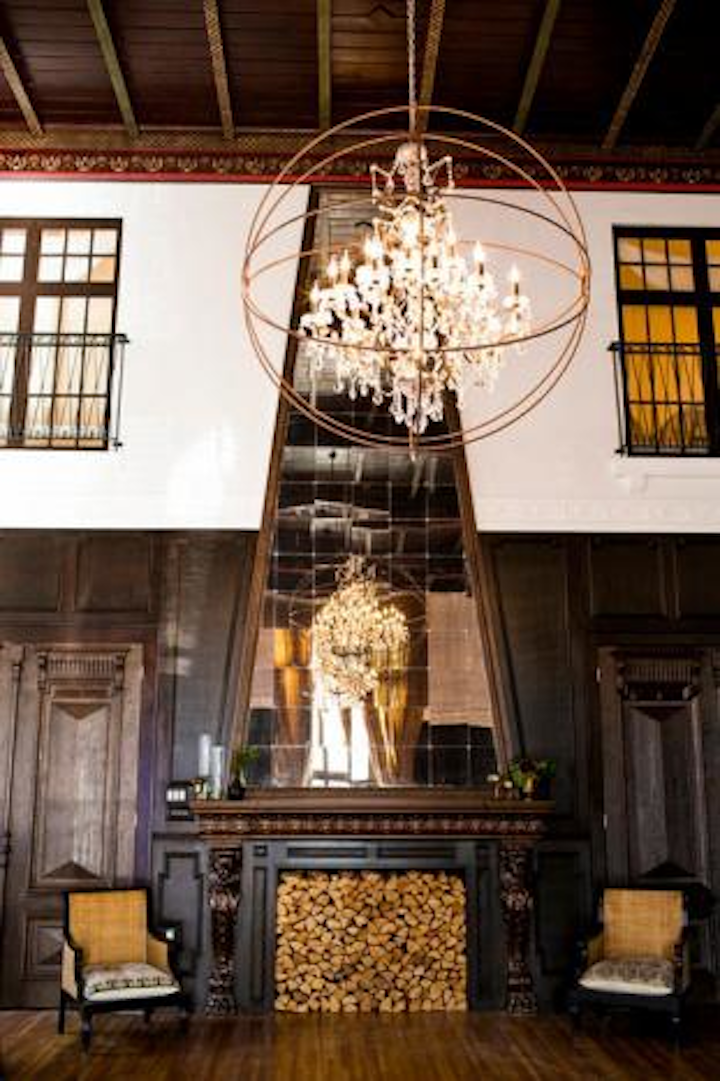 The historic Ebell of Long Beach building, which dates back to the 1920s, has been reimagined by owner Alan Dunn of Carondelet House and Très L.A. Catering. Opened in August, the venue has 25,000 square feet of event space with furnished rooms including the courtyard, Library Room, and Grand Ballroom, plus a commercial catering kitchen and a large private guest suite. Property rentals include access to all areas. The main dining areas seats 350 guests or holds 600 for receptions. 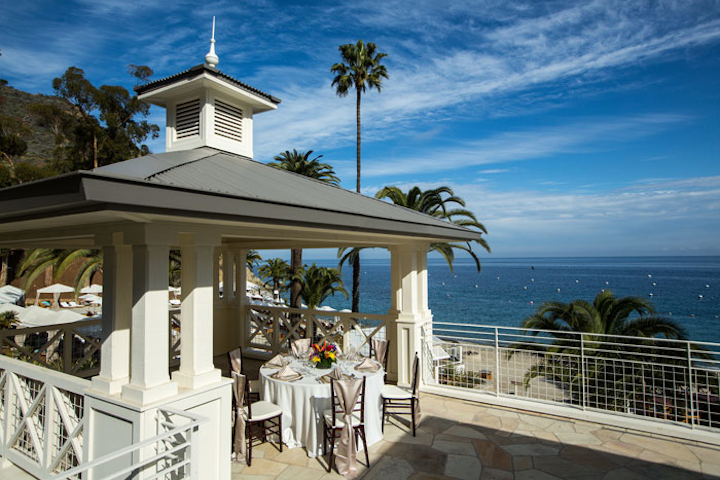