1. Miami Film Festival
The lineup for the 2020 Miami Film Festival has been revealed, and with it comes a sexy kick-off that sets the perfect tone for the 37th edition. On March 6, the historic Olympia Theater steamed up with The Burnt Orange Heresy, starring Donald Sutherland, Claes Bang, Elizabeth Debicki, and Mick Jagger. Next: March 2021

2. Outshine
Because of health concerns related to coronavirus, organizers of the Outshine LGBTQ+ film festival have postponed the 22nd annual Miami edition, which was to take place in April, to combine it with the Fort Lauderdale edition in October. The festival, which screens films from across the world, awards winners from films in competition in features and in documentaries. Next: October 8-18, 2020

3. Up from #4: National Association of Television Program Executives Market & Conference
Marking its 10th anniversary, the National Association of Television Program Executives (NATPE) conference gathered acquisition and development executives from networks and platforms including Discovery Channel, Food Network, Facebook, MTV, and others. Held January 21 to 23 at the Fontainebleau Hotel, the event featured highlights such as a fireside chat with A+E Networks president Paul Buccieri, Pulitzer Prize-winning historian Doris Kearns Goodwin, and Live PD host Dan Abrams, along with a panel titled: “What Viewers Want in 2020: Cable Content.” Next: Winter 2021 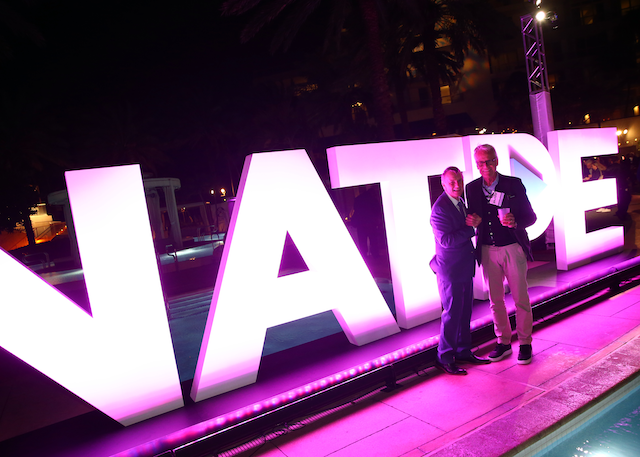 4. Festival of Media LatAm Awards
The awards recognize advertising and communications from companies in the Latin American region or work implemented in the region. The awards, which were handed out at The Ritz-Carlton, Key Biscayne, Miami, were determined by judges from companies including Pepsico, Visa, Duracell Latin America, Diageo, and Twitch. New categories in 2019 included Best Independent Agency Campaign, Best of Central America, Best of the Caribbean, and Best of South America. Next: Fall 2020

5. American Black Film Festival
The 24th annual festival, which celebrates black filmmakers and talent, returns to Miami Beach this summer with Mary J. Blige as this year’s ambassador. Among other duties and appearances, she will participate in a one-on-one conversation during the Center Stage Talk series. The event’s founding sponsor is HBO and presenting sponsors are Warner Media & the Greater Miami Convention & Visitors Bureau. Next: October 21-25, 2020 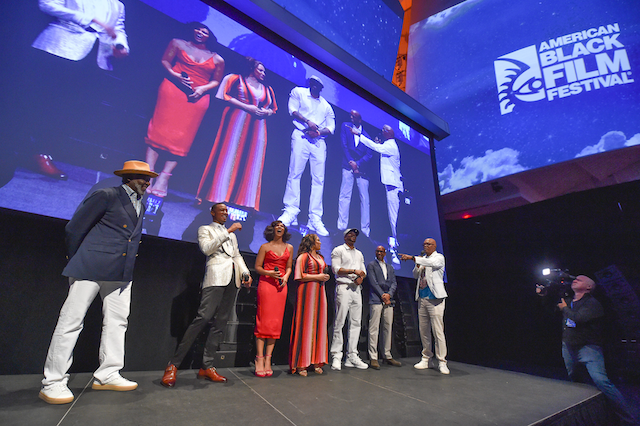 6. Miami Short Film Festival
The Miami Short Film Festival focuses on short films—movies that are no longer than 20 minutes each. The festival screened its 2019 winners at a special program at the Deering Estate Theatre. New this year: two student filmmaker categories with low entry fees that will recognize high school and university students who are invited to submit their shorts in any genre. Next: November 12-15, 2020 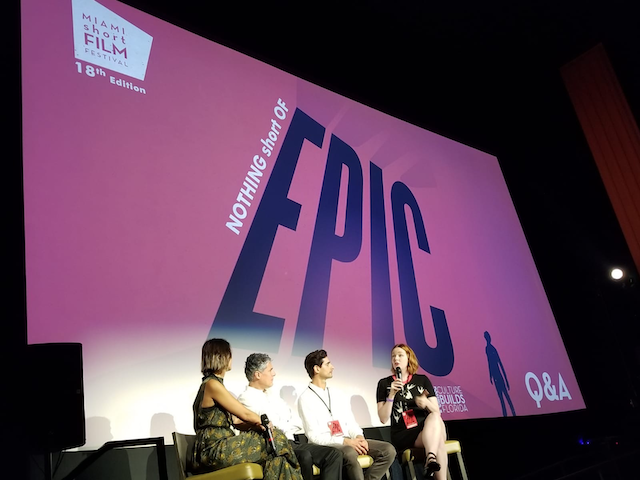 7. Recent Cinema From Spain
The ninth edition of Recent Cinema from Spain, which showcases Spanish film from multiple genres in hopes of securing U.S. distribution, took place November 21 to 22 at the Olympia Theater. The theater produces the event along with Egeda US with support from the Embassy of Spain in Washington and the Consulate General of Spain in Miami.  More than 1,000 people attended the opening-night gala, which included the U.S. premiere of the comedy Que Te Juegas? (Get Her If You Can). Overall, about 4,000 people were expected to attend. Next: November 21-24, 2020