1. Carnaval Miami
Each year, roughly one million people participate in Carnaval Miami, produced by the Kiwanis Club of Little Havana. This month, Carnaval on the Mile festival took place, but the 43rd Calle Ocho Music Festival was canceled after the City of Miami declined to issue an event permit, one of the casualties of the coronavirus. Typically Calle Ocho boasts 20 blocks and 10 stages in Little Havana with music, food, folkloric dances, and entertainment. Other highlights have included a domino tournament and El Croquetazo, the world championship croqueta-eating contest, sanctioned by Major League Eating. Next: March 2021 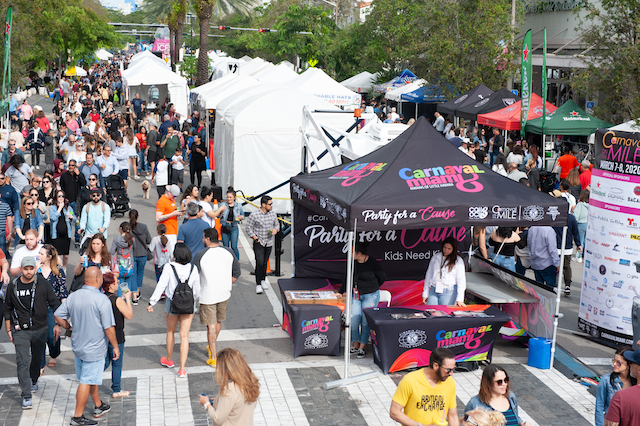 2. Miami Beach Pride
Just weeks after naming its 2020 theme, “Let's Have a Ball,” Miami Beach Pride announced it would postpone most of its celebration to safeguard against the coronavirus. It will continue with a few small, outdoor events on March 30 that include a rainbow flag-raising ceremony at Miami Beach City Hall, the Pulse Nightclub remembrance ceremony at 1111 Lincoln Road, and a pop-up art gallery exhibition. This year’s Pride was supposed to be an expansion to nine days from seven and include a voguing ball featuring Pose star Jason Rodriguez. Actor and singer Alex Newell was to serve as the celebrity grand marshal. Next: Due to the COVID-19 outbreak, the next event—originally scheduled to have taken place March 30, 2020—has been rescheduled to a date yet to be set at the time of press. 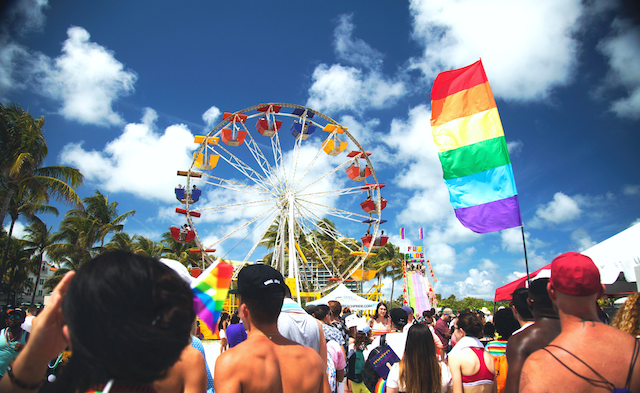 3. Winterfest Boat Parade
Bret Michaels served as the grand marshal of the 48th annual Winterfest Boat Parade in 2019. Presented by title sponsor Seminole Hard Rock, the parade draws more than one million viewers who line the 12-mile parade route to watch vessels from private boats to corporate megayachts travel along the New River to the Intracoastal Waterway. This year will mark the 49th anniversary of the parade. Next: December 12, 2020 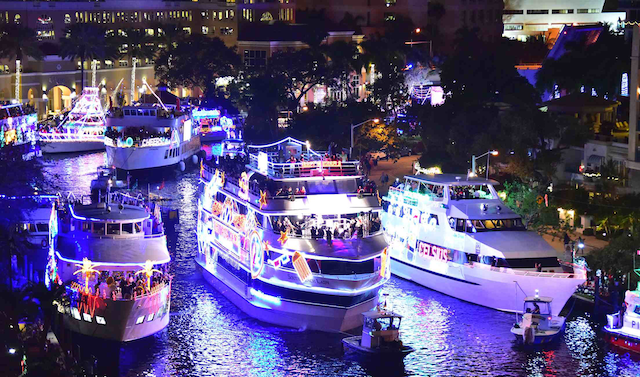 4. Up from #6: Winter Party Festival
The music festival, produced by the National LGBTQ Task Force, drew about 10,000 guests to Miami Beach for a week of programming that culminated in its centerpiece Beach Party. Notable this year was a lineup of multicultural sounds from countries including Brazil, Colombia, and the Philippines. Next: March 2021

5. Delray Affair
The 57th annual Delray Affair in 2019 drew artists and crafters from 30 states and 12 countries to Delray Beach. The free arts and crafts festival from the Greater Delray Beach Chamber of Commerce stretches 13 blocks and keeps going after the vendor tents close with "Delray After Dark." Next: Due to the COVID-19 outbreak, the next event—originally scheduled to have taken place April 3-5, 2020—was canceled.

6. Up from #7: Florida Renaissance Festival
The 28th Annual Florida Renaissance Festival, which took place from February 8 to March 22 at Quiet Waters Park, invited fans of the 16th century to come in costume and explore entertainment, "food and drynks," and enjoy rides and games. Theme weekends in 2020 included The Tudors, Vikings, Time Travelers, and Heroes & Villains. Next: February/March 2021 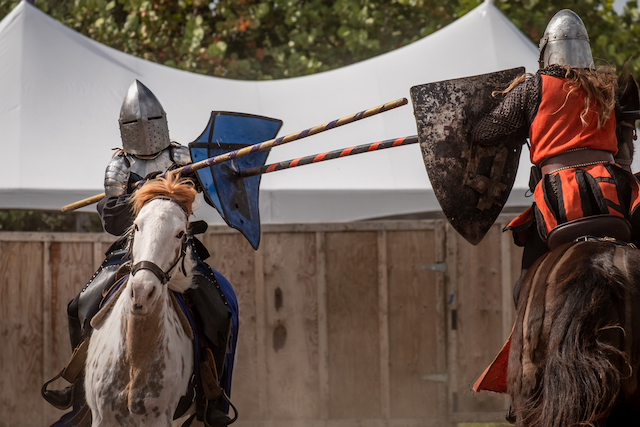 7. Up from #8: Miami-Dade County Fair & Exposition
Designed to promote education and agriculture, the Youth Fair—the largest fair in Florida—drew more than 550,000 guests in 2019. Programming at the Fairgrounds at Tamiami Park includes staples such as carnival rides, pig races, entertainment like a stilt circus and a strolling piano, and more. Next: Due to the COVID-19 outbreak, the next event—originally scheduled to have taken place March 12-April 5, 2020—has been rescheduled to dates yet to be set at the time of press.

8. Up from #9: King Mango Strut
A tongue-in-cheek spectacle traditionally held the last Sunday of December, the King Mango Strut Parade attracts as many as 10,000 people to Coconut Grove. The 38th edition in 2019 had a theme of “Just Impeachy Keen,” nodding to fellow Florida resident President Trump. Next: December 27, 2020

9. Up from #10: Miami Carnival
Held Columbus Day weekend, the Miami Carnival celebrates the carnival traditions of Trinidad and Brazil. The centerpiece is the Parade of Bands, which features 8,000 masqueraders in more than 20 masquerade bands. The event is produced by the Miami Broward Carnival Host Committee and its corporate sponsors including TD Bank, Caribbean Airlines, and the Greater Miami Convention & Visitors Bureau. Next: October 8-12, 2020

10. Up from #11: O, Miami Poetry Festival
The quirky O, Miami Poetry Festival has drawn national acclaim for its celebration of poetry and goal of having every person in Miami-Dade County encounter a poem during the monthlong event. The event, which began in 2011, invites community involvement and encourages interaction through new projects and installations each year. For 2020, the festival will produce a zine called George CoStanza with poetry in tribute to the show Seinfeld as well as its fictional airing-of-grievances holiday Festivus. Next: April 1-30, 2020 (Due to COVID-19, the live event has been moved to occur virtually.) 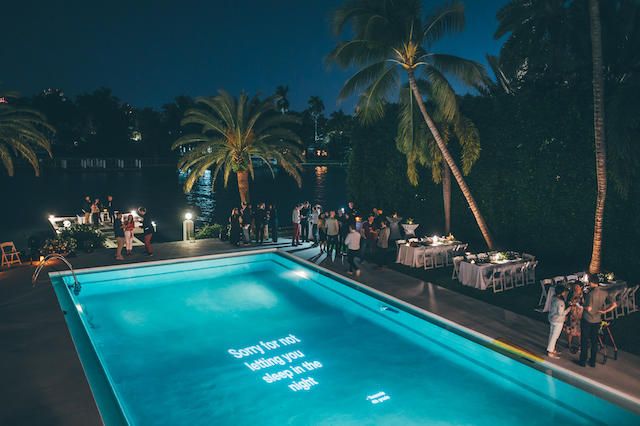 11. New to the List: America’s Birthday Bash
South Florida’s largest fireworks display, America’s Birthday Bash is held at Bayfront Park with support from presenting sponsor Budweiser. Activities include a Family Fun Zone, Budweiser Beer Garden & Stage, and a 30-minute fireworks show to celebrate the nation’s independence. Next: July 4, 2020 (At the time of press, these dates have not been affected by the COVID-19 outbreak.)

12. Up from #13: Aqua Girl
The five-day festival marked 20 years in 2019 and celebrated with events including the Aqualicious Pool Party, the Girltopia dance party, and more. A highlight was a performance by Jackie Cruz, who played Flaca on Netflix's Orange Is the New Black. Produced by Pandora Events, the festival supports the Aqua Foundation for Women, which funds projects that support the LGBTQ community. Next: Fall 2020