Fashion shows and V.I.P. cocktail receptions added to the spectacle of the annual beach polo tournament.

In addition to the polo matches, the weekend included a fashion show and several parties and receptions at South Beach hotels.

Here's a look at the beachy scene at this year's tournament. 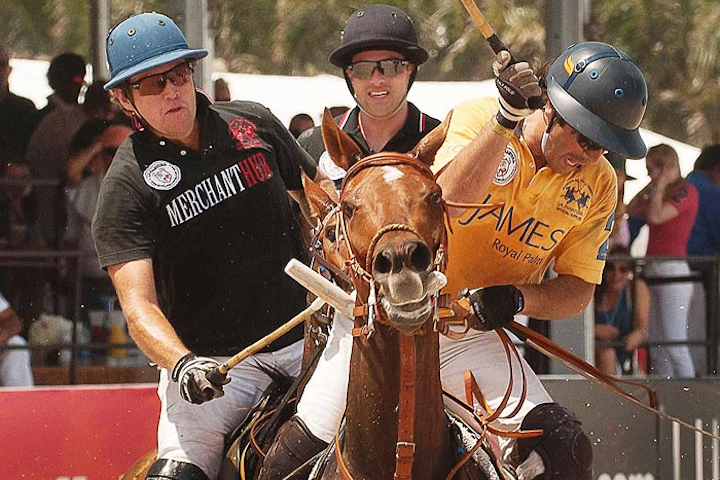 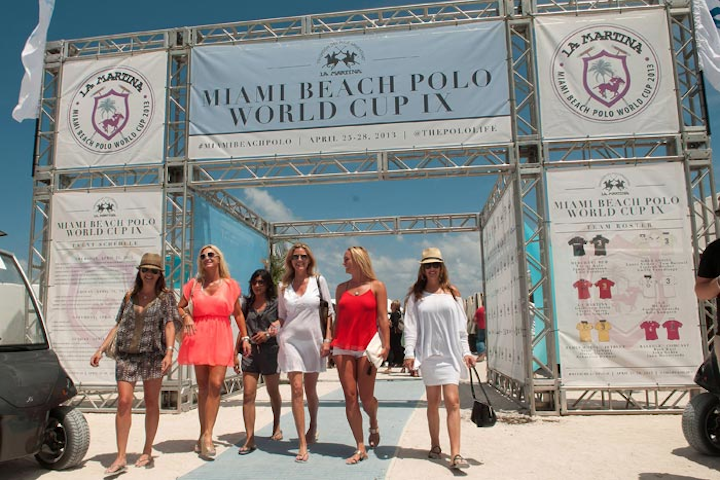 The entrance to the beachfront tournament included a schedule of events, a visual team roster, and the tournament hashtags.
Photo: Mitchell Zachs/MagicalPhotos.com/ACT Productions 2013 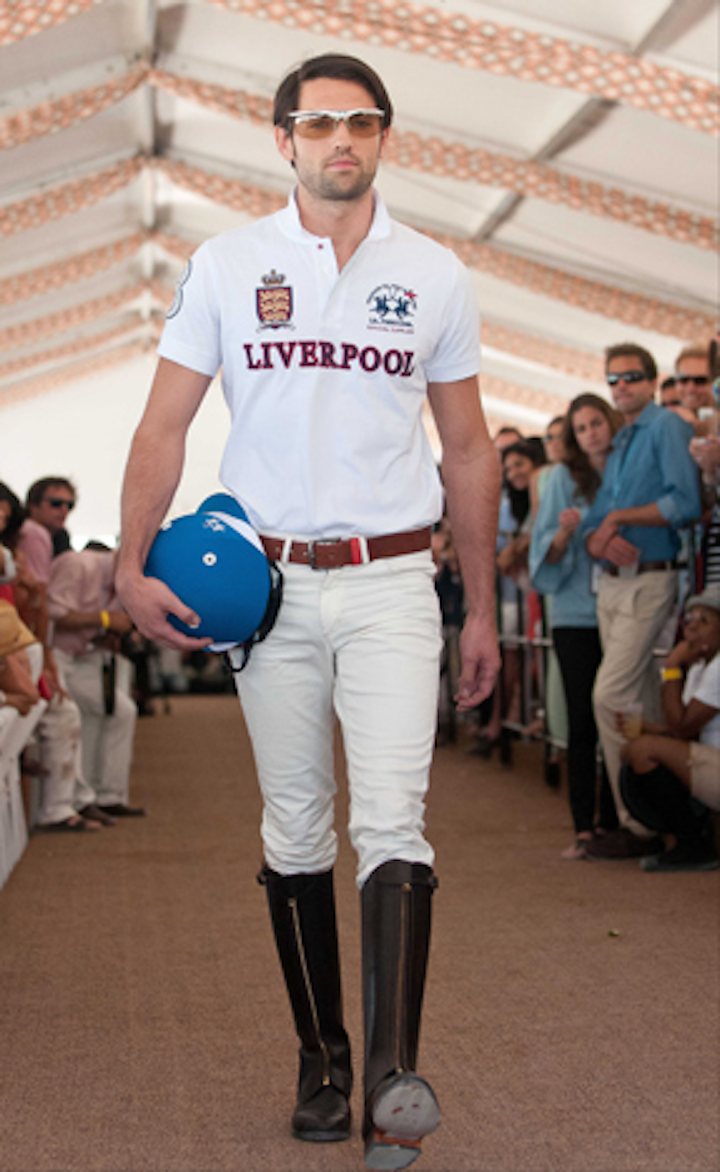 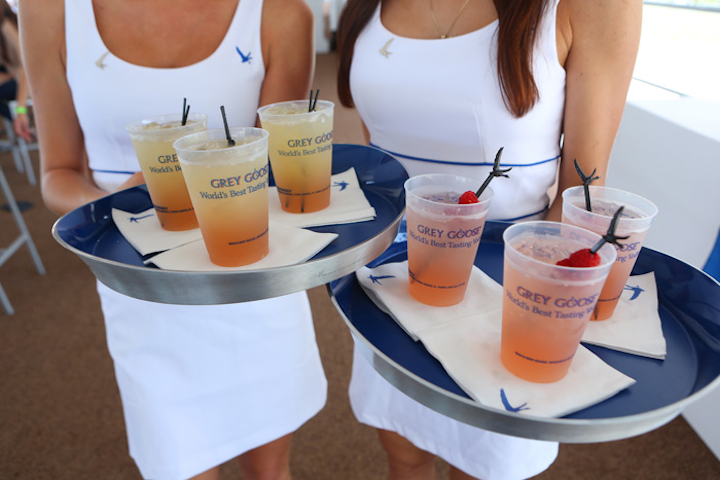 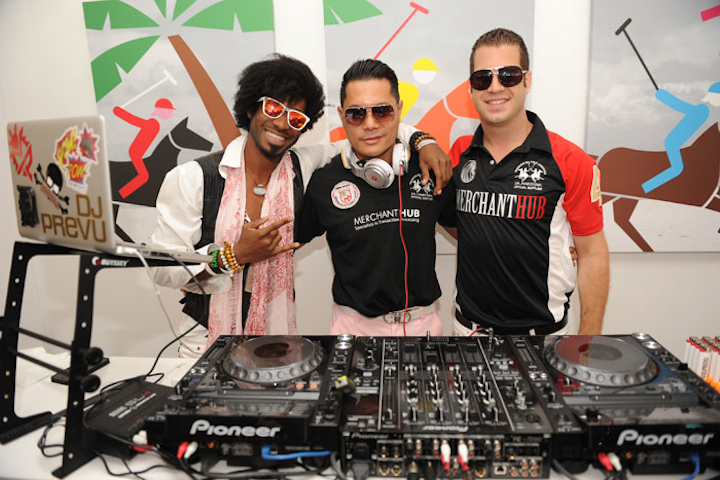 DJ Prevu, the DJ for the N.B.A.'s Detroit Pistons, spun in the tents in front of polo-themed wall decor.
Photo: World Red Eye 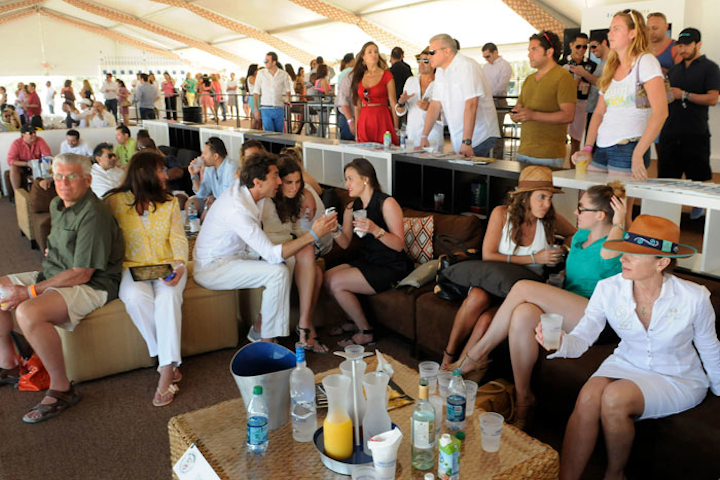 The decor inside the tents had a beach feel with patterned orange ceiling draping and seagrass tables topped in plexiglass.
Photo: Mitchell Zachs/MagicalPhotos.com/ACT Productions 2013 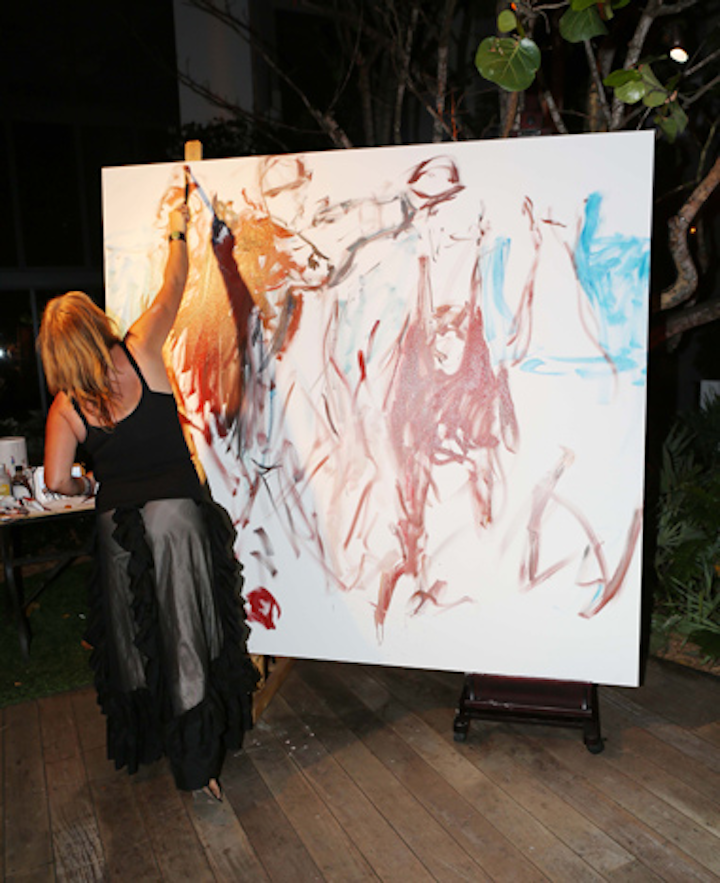 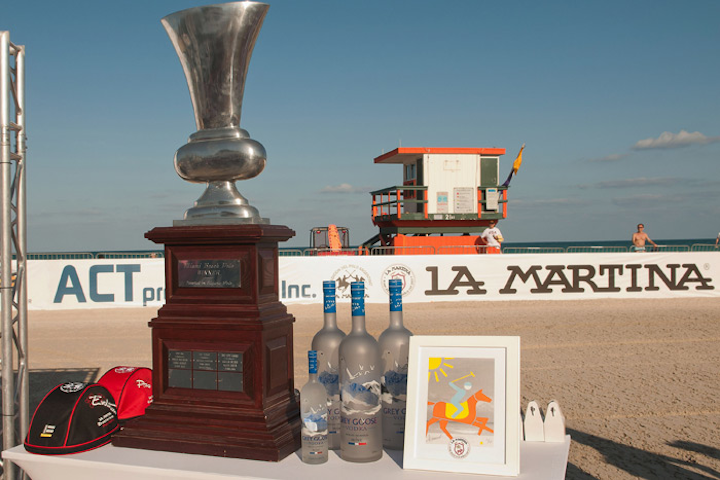 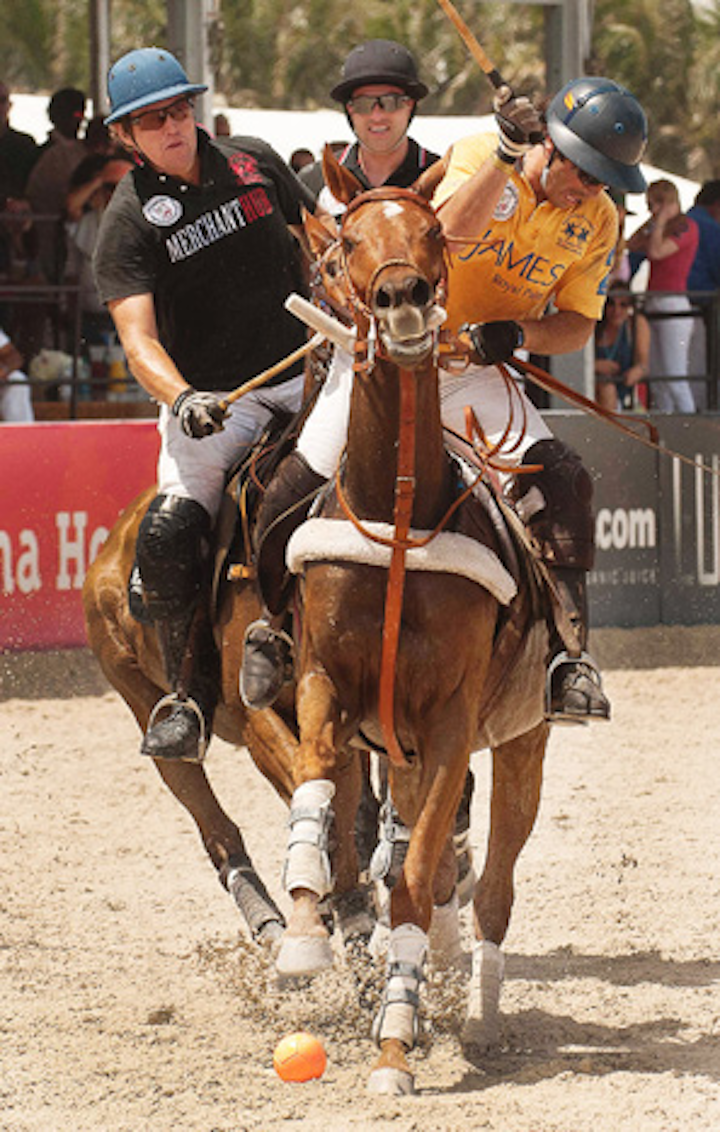