After the hour-long show wrapped, guests walked a short distance to the California Mart for the “Artlandish after-party,” with production and catering by Along Came Mary. There, sponsors See’s and Pinkberry were among those offering sweet treats. American Express sponsored the outdoor lounge.

Patrón drew the party’s longest line for its photo booth setup, which included a residential-looking black-and-white photo backdrop. A frame hung over a sofa where guests sat for their photos, and inside the frame was a version of the photo they'd taken. 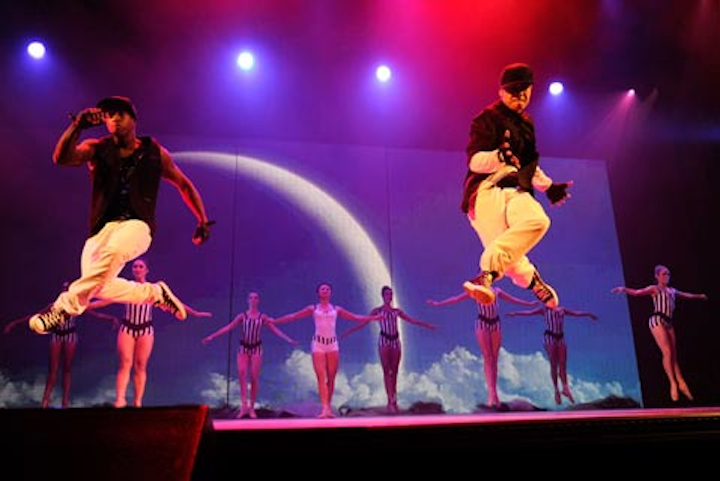 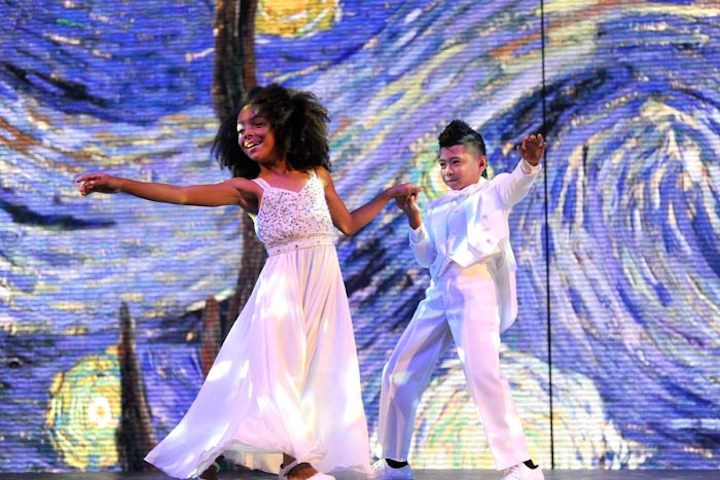 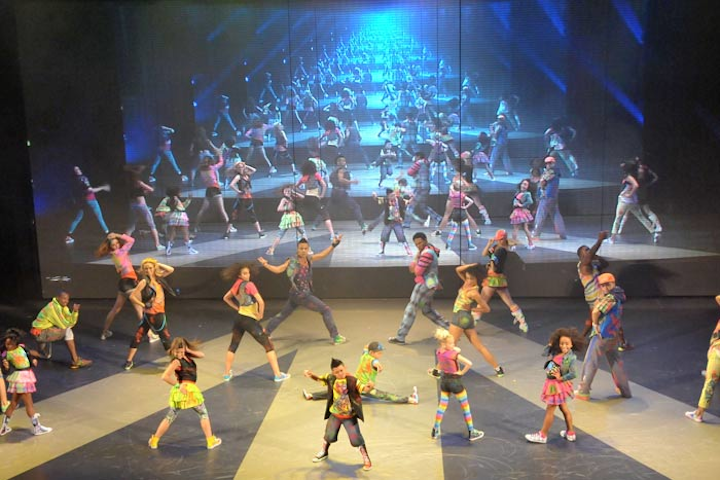 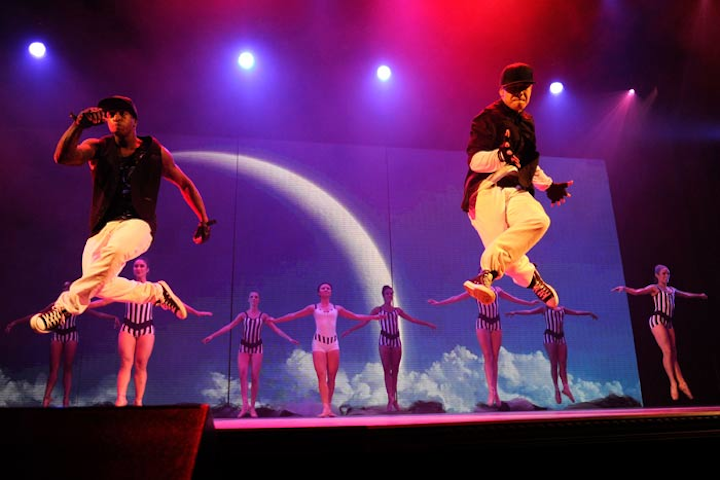 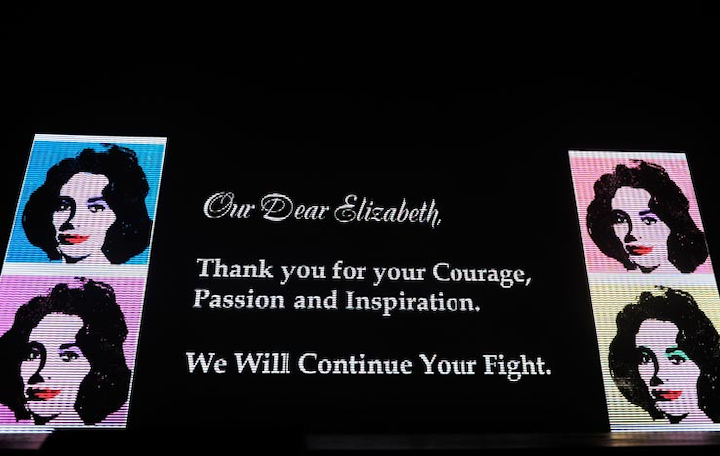 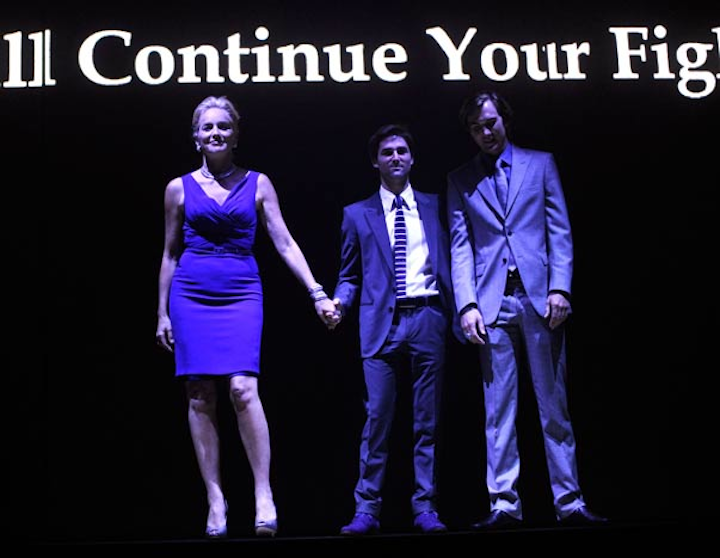 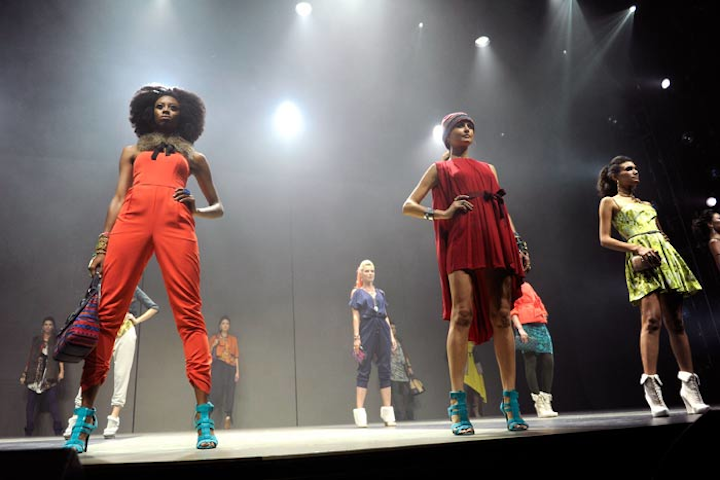 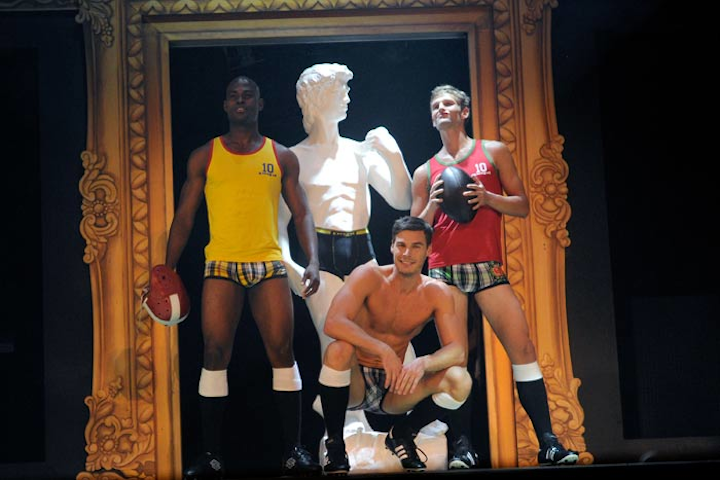 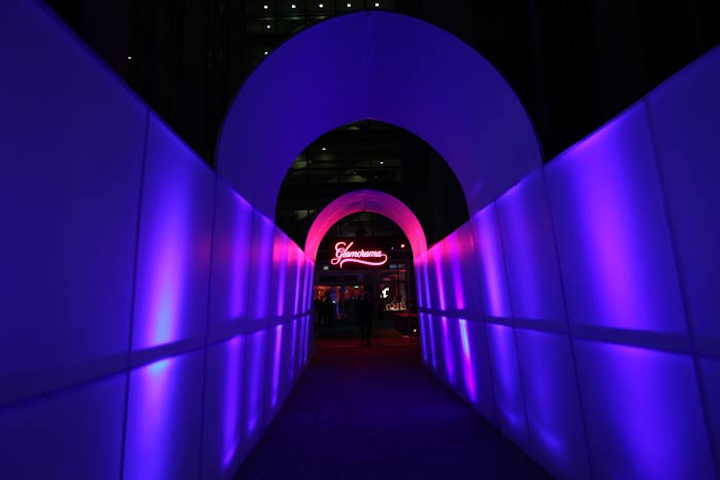 The after-party was at the California Mart, a short walk from the Orpheum.
Photo: Rebecca Sapp/WireImage 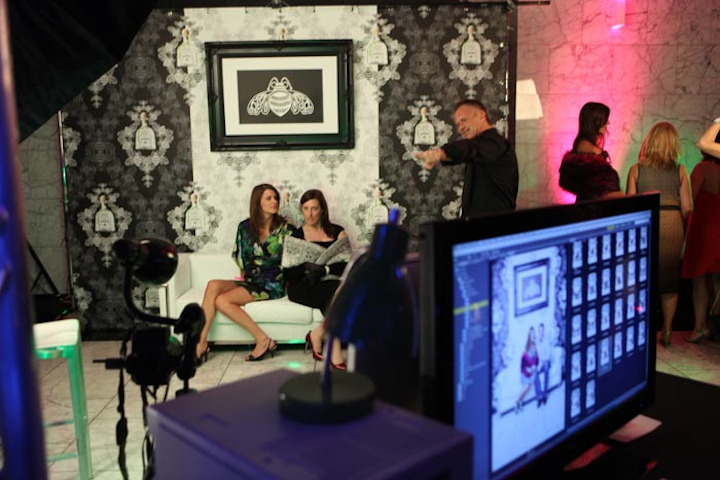 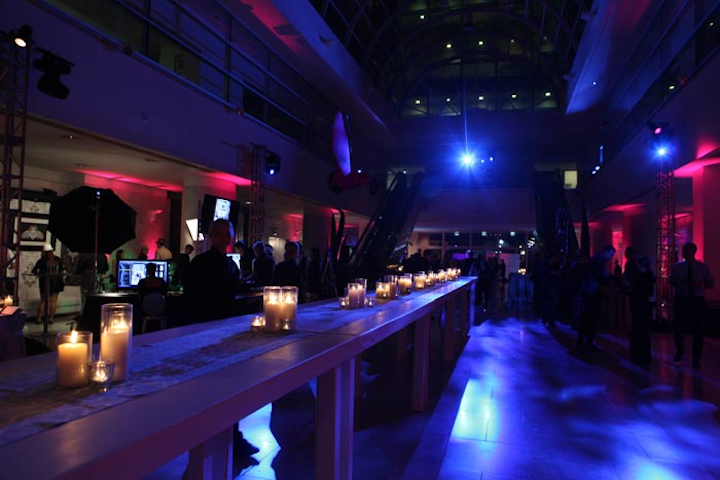