The new chef-driven food festival series kicked off in Toronto with plans to travel to Chicago and other cities in North America.

These days, there are food festivals for every palate—but the format of restaurants offering samples of their signature dish can become a little stale. Live events producer IMG is seeking to keep foodies interested with the launch of a traveling chef-focused festival called Tastemaker.

The inaugural edition of Tastemaker, which took place May 18 and 19 at Evergreen Brick Works in Toronto, was highlighted by collaborations between notable Toronto chefs in an open concept, food hall-inspired environment. The event was formerly known as Taste of Toronto—also owned by IMG—an annual festival that showcased Toronto chefs and restaurants at the outdoor Garrison Common at Fort York for the past four years.

Justin Clarke, senior vice president and managing director of culinary for IMG, said the company—which produces 20 “Taste of” events across the globe—wanted to create a new food festival format for North America designed to travel to multiple cities (it's headed next to Chicago). Clarke said the series will expand to more cities in Canada and the U.S. in 2019 and 2020.

“We’re finding that the [food festival] trends for Canada and the U.S. are edgier, and more relaxed,” Clarke said. “Tastemaker is very chef-focused rather than restaurant-focused, and it’s very social. Attendees also can buy an all-inclusive ticket, as opposed to purchasing different dishes.”

While the chef collaborations were the standout element, the festival also offered the food event staple of exhibitor booths from local wineries, restaurants, breweries, and artisan producers.

The next Tastemaker festival will take place August 17 to 19 at Revel Fulton Market in Chicago (not to be confused with Taste of Chicago, a separate festival hosted by the city). IMG saw Chicago as an ideal U.S. kickoff city for the chef-driven festival format. “Chicago is a fantastic city in terms of the food scene. It has many events, but it’s not as saturated as some cities,” Clarke said. “We wanted to make an impact and do some really cool collaborations.”

The new series is a product of IMG’s culinary event methodology, which Clarke said is finding the “latest, greatest, and most exciting” chefs to spotlight.

Clarke said that IMG hasn’t decided where it wants Tastemaker to expand to in 2019 and 2020, but noted that Vancouver, Montreal, Austin, Miami, and New Orleans are contenders for future editions. 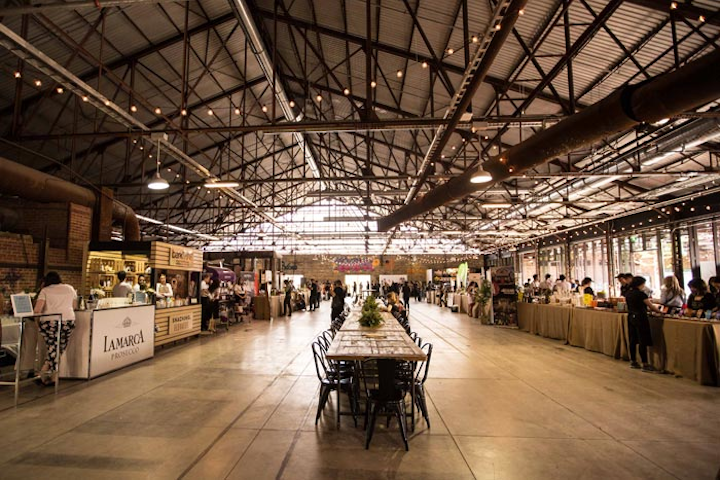 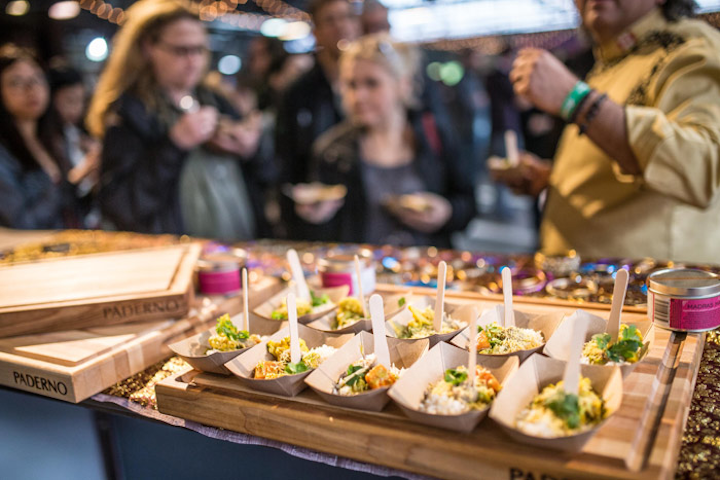