The Pan Am Games in Toronto have inspired events and activations that celebrate a multitude of countries—including, of course, Canada.

The long-anticipated Pan American Games kicked off on July 10 with a dramatic opening ceremony that filled the Rogers Centre with 45,000 spectators. Though much buzz leading up to the multisport event focused on slow ticket sales, organizers recently reported that more than one million tickets have been sold, with sales spiking by more than 300,000 after the opening.

Another focus of media buzz has been the controversial choice to have American rapper Kanye West—and not a Canadian performer—headline the closing ceremonies on July 26. Reps for the games have explained to various media outlets that West has international appeal, which suits the nature of the games that feature athletes from 41 countries. An international theme has influenced several of the activations surrounding the games, but Canadian pride has also been a central theme. Here's a look inside some of the main events. 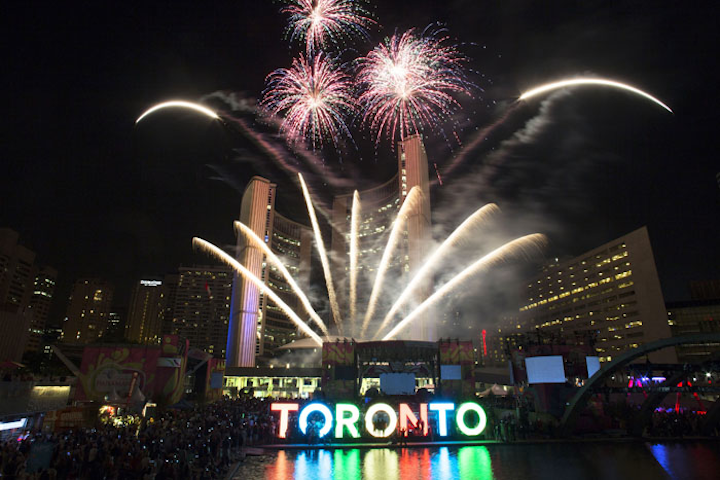 An illuminated 3-D sign spelling out "Toronto" was erected in Nathan Phillips Square—where fireworks go off nightly during Panmania— to celebrate the games. The sign has become a popular place for locals and visitors to snap photos and will now remain in place through the end of the year. After that, it will appear in various places throughout the city. 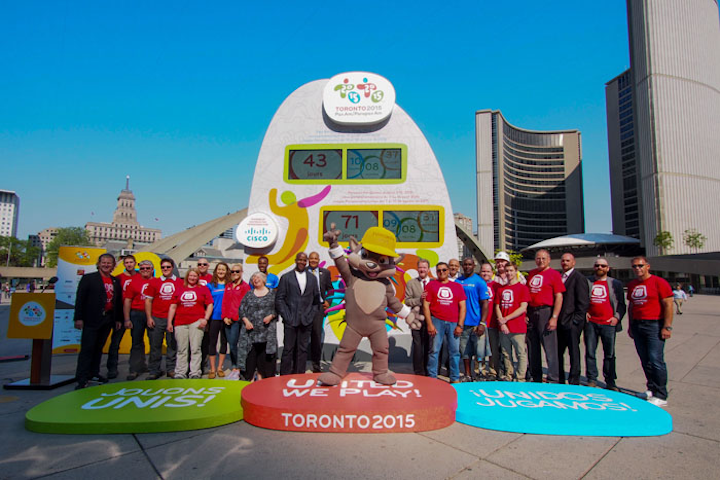 The Pan Am Games' medal podiums were unveiled in Nathan Phillips Square in May. Olympic gold medalist Donavon Bailey attended the ceremony, along with other V.I.P. guests such as Saad Rafi, C.E.O. of the 2015 Toronto Pan Am Games. One year before the games began—on July 10, 2014—a Pan Am countdown clock, created by Cisco, was unveiled in the square. The clock was 18 feet tall and had an interactive kiosk. 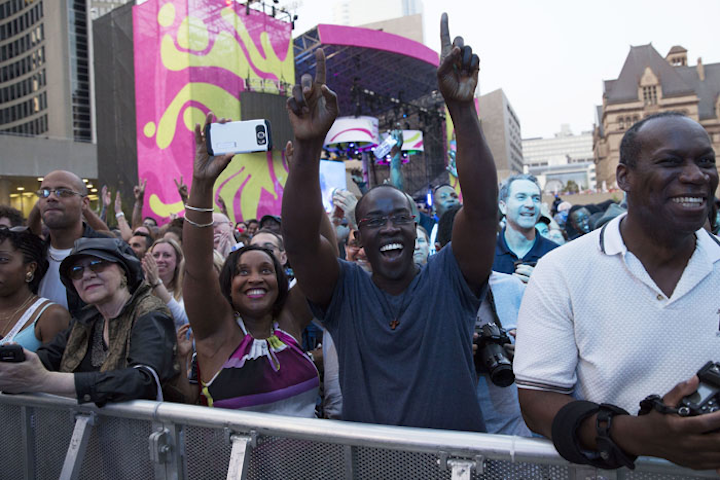 Presented by CIBC, Panmania is a 35-day arts and culture festival that will feature more than 205 performances and exhibitions around Toronto. Panmania encompasses four major programs, including Panmania Live at Nathan Phillips Square (pictured).l The series features live music during the daytime and nighttime. 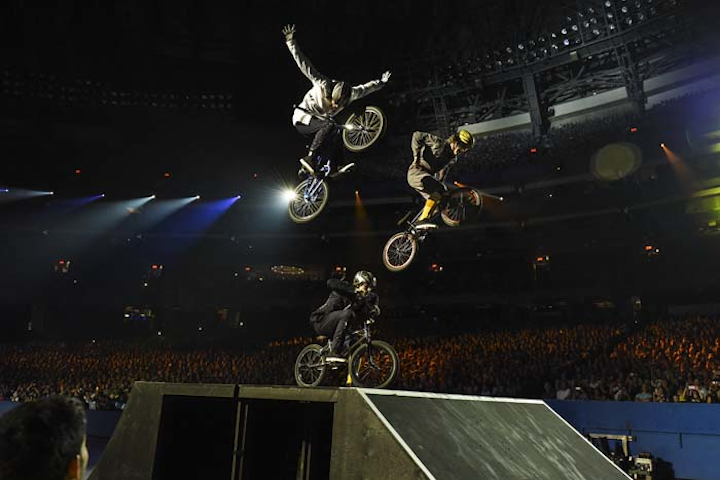 The opening ceremony for the games was held on July 10 at the Rogers Centre, which has been renamed the Pan Am Ceremonies Venue for the duration of the games. Three BMX athletes performed during the ceremony to provide a small taste of what spectators could expect to see during the games themselves. 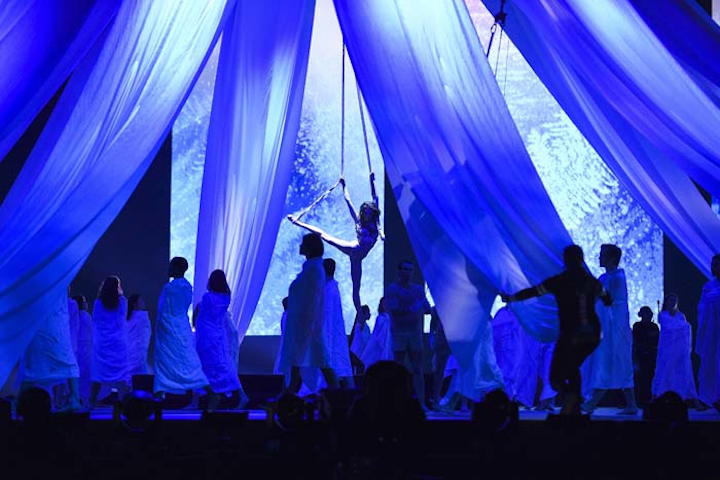 Back in 2013, Cirque du Soleil was tapped to create and produce a show for the opening ceremony. The resulting show, produced by the performance troupe's special events division, 45 Degrees, used dancers, acrobats, music, and more to tell the story of Canada and celebrate the country's diversity. 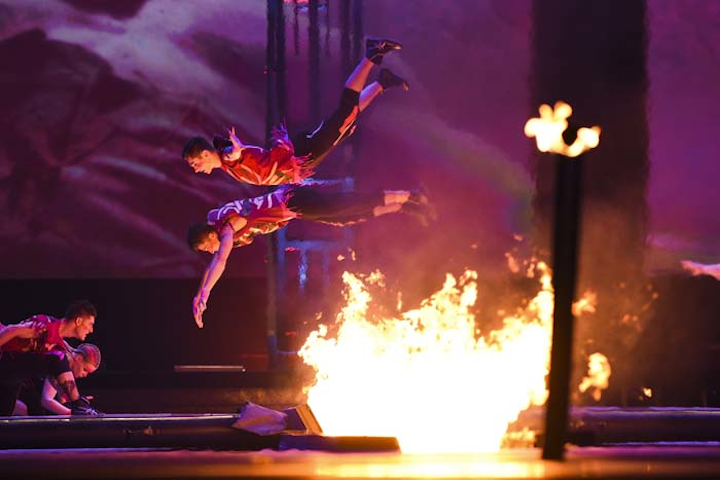 Cirque du Soleil's performance also featured gymnasts leaping over a line of fire. According to reps for the entertainment company, some of the performers were former Pan Am athletes. In all, the opening ceremonies featured 625 international performers and ran for two and a half hours. It drew 45,000 spectators.

The CIBC Pan Am Soccer Stadium 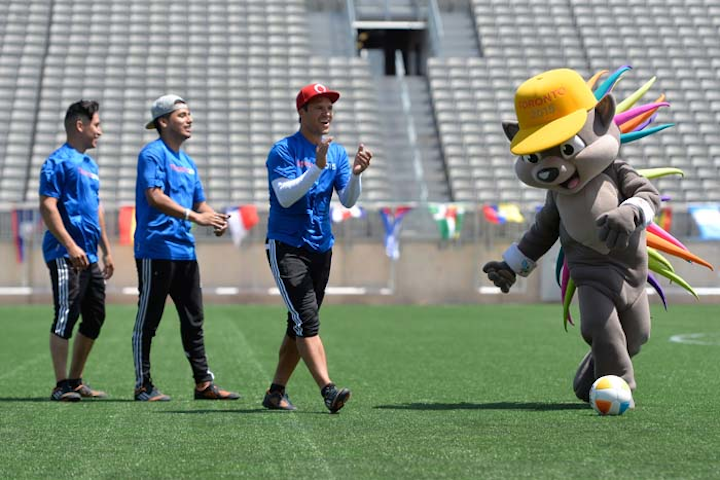 The CIBC Pan Am Soccer Stadium, on the site of the former Ivor Wynne Stadium in Hamilton, opened on July 11 and is hosting soccer competitions through July 26. Pachi the Porcupine, the official 2015 Toronto Pan Am Games mascot, stopped by the field on one of the early game days. 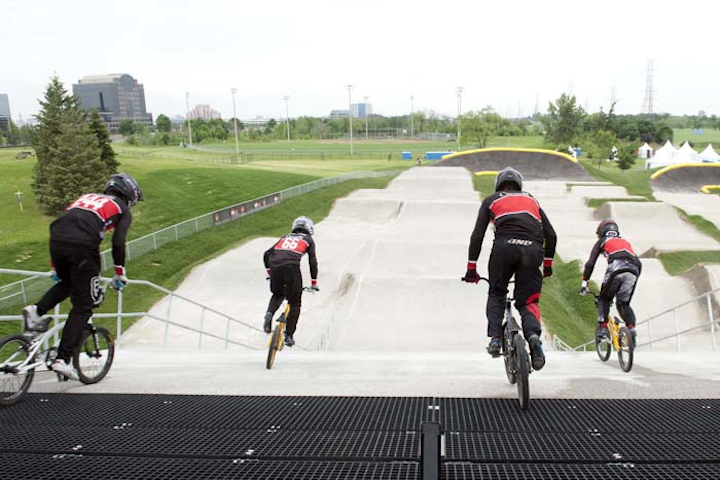 The games' BMX cycling competitions took place at the Centennial Park Pan Am BMX Centre in Etobicoke. The races took place on a 350-meter track; after the games, the venue will be available for public use and will have permanent five- and eight-meter start ramps. 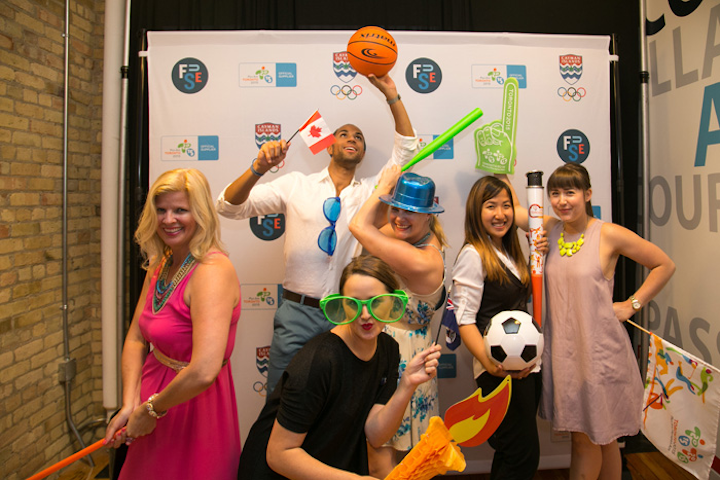 Fuse Marketing Group is the official host for the Cayman Islands during the games. The downtown agency dubbed its offices "Cayman House" for the run of the event and provided daily lounge and relaxation areas for athletes, dignitaries, and other V.I.P. guests representing the islands at the games. On July 18, the marketing firm hosted a party to celebrate the partnership, where guests posed in a photo booth with sporty props. 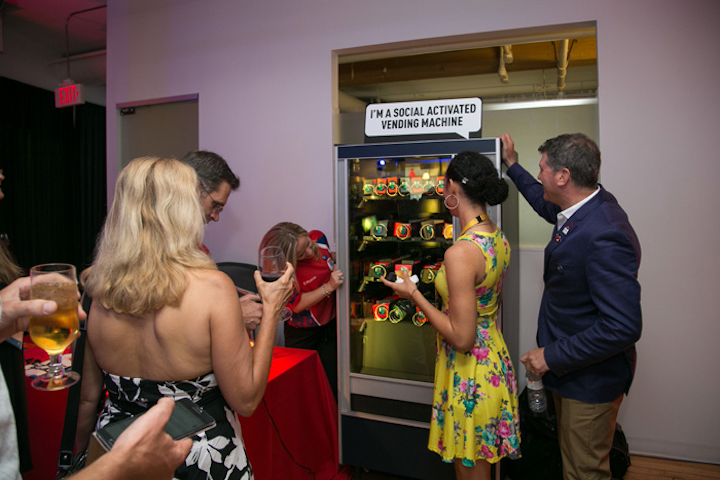 The party featured a socially activated vending machine. By tweeting with certain hashtags, guests could cause certain prizes within the machine to fall. 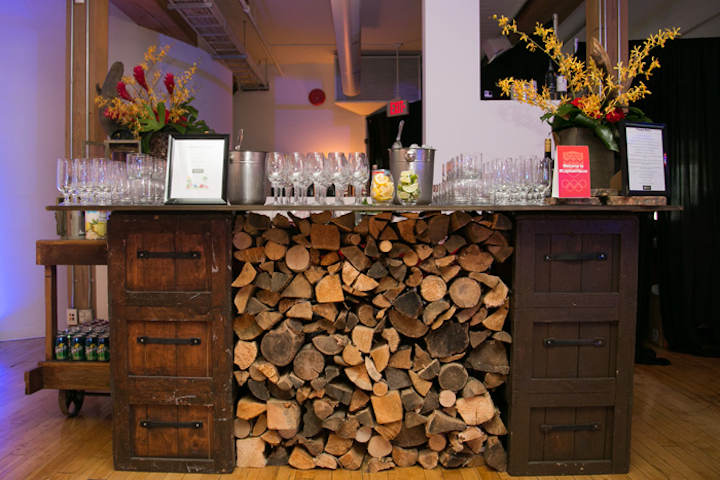 Throughout the event, guest had the opportunity to sample a variety of Canadian and Cayman Islands-inspired cocktails provided by Molson Coors, Jackson Triggs, and Seven Fathoms Rum. Decor & More handled decor and created a bar that was meant to "channel the rustic element of Canada." The bar was built with wooden logs and crates and accented with tropical flowers. 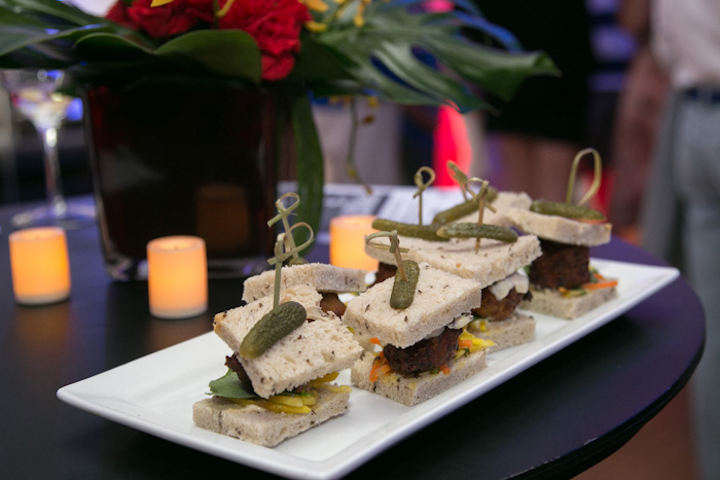