Billboard Brings the Bling to the Beach

Two days before MTV's Video Music Awards, guests, having strolled a white carpet, descended a few steps to the Orchard, the outdoor area behind the Delano Hotel that was roped off from the masses for Billboard's party.

Events at the Orchard usually depend solely on lighting to add visual interest, utilizing the quirky permanent outdoor furniture and structures such as a giant chess set, but this evening had a different look. While atmospheric lighting by Southern Audio Visual created a sexy mood, Triton Productions cooled off a steamy Miami night using lots of ice. So Cool Events created a sleek ice bar branded with Billboard's logo and equipped with ice funnels through which shots were poured. But that wasn't the only ice. Diamond Information Center lent diamonds worth more than $20 million to the event, and four ice princesses clad in white patent-leather bustiers and clear Lucite-heeled spiked shoes wore the bling as they danced atop white platforms. DJ AM played a mix of new and old tunes, setting a groovy, chill vibe for the event. So Cool also supplied flavored ice shots featuring a frozen coconut shell filled with a Blue Diamond cocktail, which consisted of Bacardi Cóco, champagne, blue curaçao, pineapple and lychee juices, in its hollowed center. Guests chilled out in dimly lit cabanas as well as on chill beds and at little tables while watching celebs like Paris Hilton and Diana Ross. 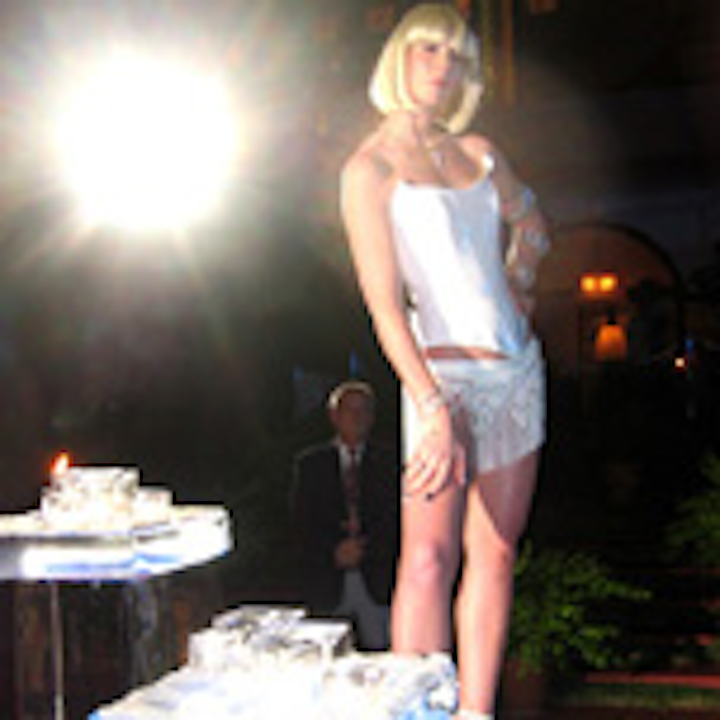 Ice princesses clad in diamonds danced on platforms at Billboard's party at the Delano before the MTV Video Music Awards. 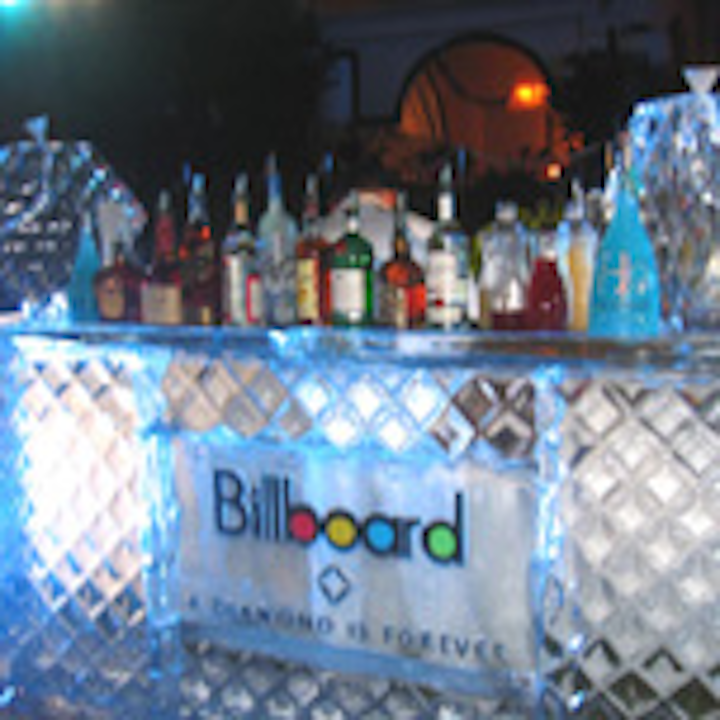 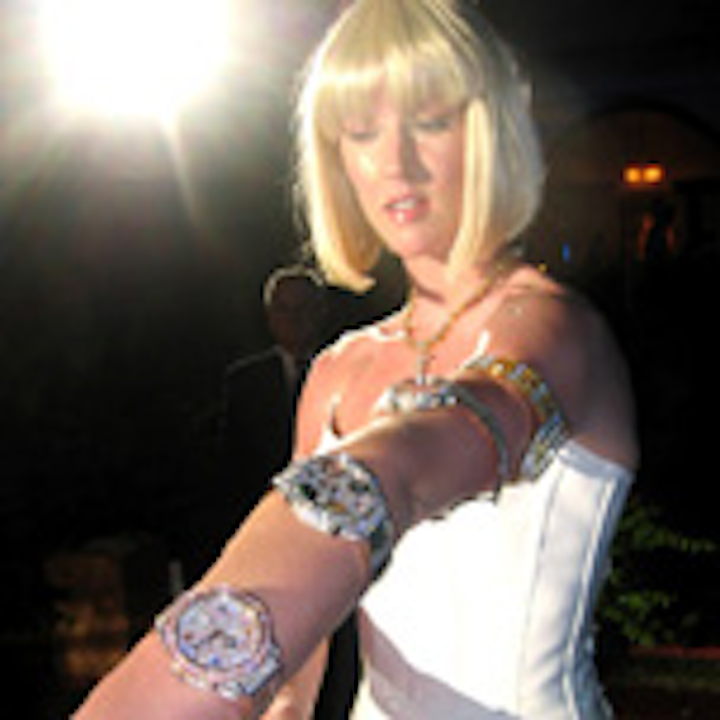 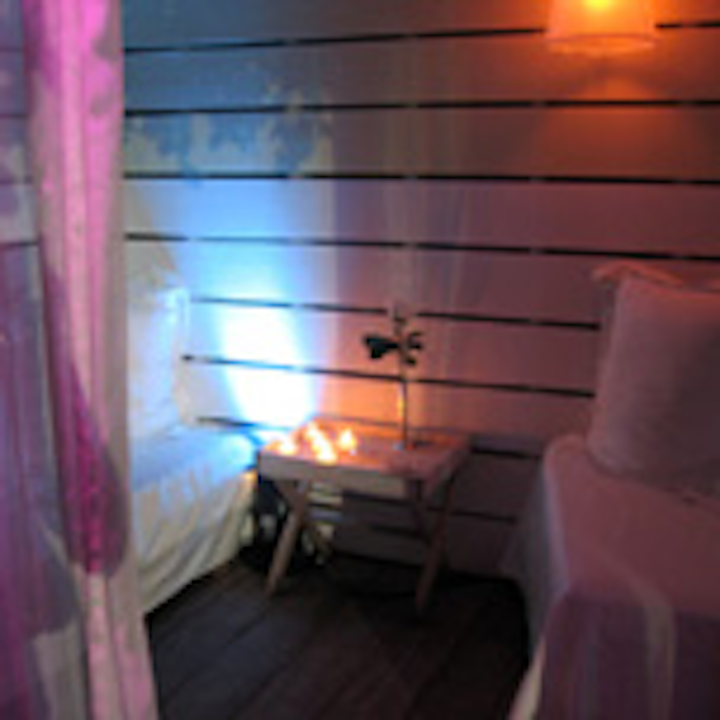 Cabanas lit with muted color were available to guests who sought privacy.
More in Rentals