The Chateau Marmont—with its storied history and its loyal royals (Hollywood royalty, that is)—was a natural choice for Chanel’s party following a special screening of Sofia Coppola’s Marie Antoinette at the ArcLight. But the furniture normally found in the hotel’s garden courtyard was nowhere in sight—a rare occurrence—making room for French-style seating like Louis XVI settees and chaise lounges, and vintage rugs, which created a luxurious lounge in the garden. (Few among the guests likely realized they were perching on a $35,000 settee.)“It was the first time the Chateau Marmont allowed everything to be removed from the grounds. They gave us complete freedom and it was exciting to transform the landmark hotel into a French palace,” said event producer Chris Benarroch of Benarroch Productions. “Our goal was to capture the look and feel of the film while incorporating the essence of Chanel.”

Columbia Pictures’ Alison Bossert and Chanel’s Arianne Gold oversaw the luxe party, with decor by Keith Greco of Greco Decor. (After an official world premiere in Cannes, the film’s official U.S. premiere is later this month in New York.)

The pièce de résistance was a billowy black and white canopy in the center of the outdoor space, strung with a twinkly crystal chandelier, that housed buffet tables overflowing with bright flower arrangements in towering urns and dainty desserts—fruit tartlets, mini cupcakes, brownie bites, bon bons—in a nod to the film’s title character (played by Kirsten Dunst), who favored pretty confections in abundance. The champagne flowed, and at least one outdoor bar ran dry not an hour into the fete.

Crash Celebrates at the Chateau 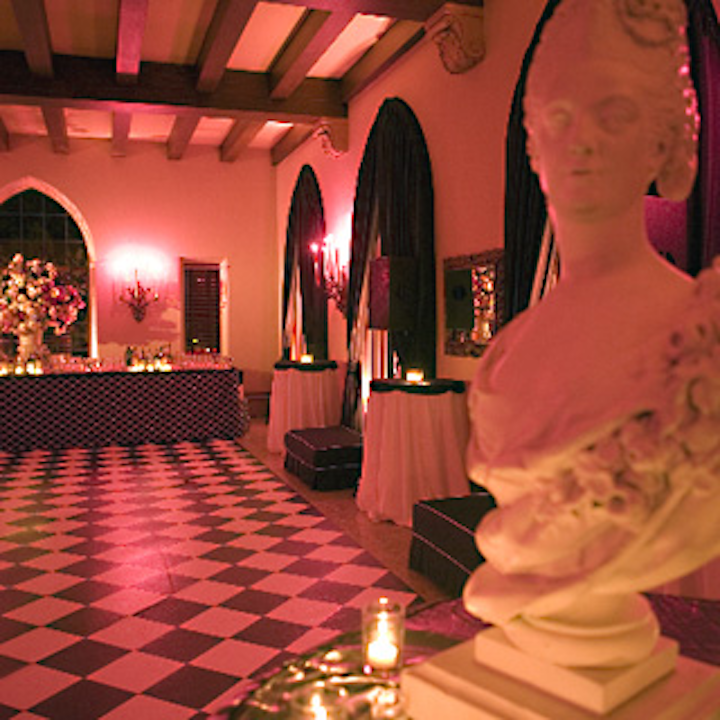 At Chanel’s party following a special screening of Marie Antoinette, the Chateau Marmont got a harlequin dance floor in place of its furniture. 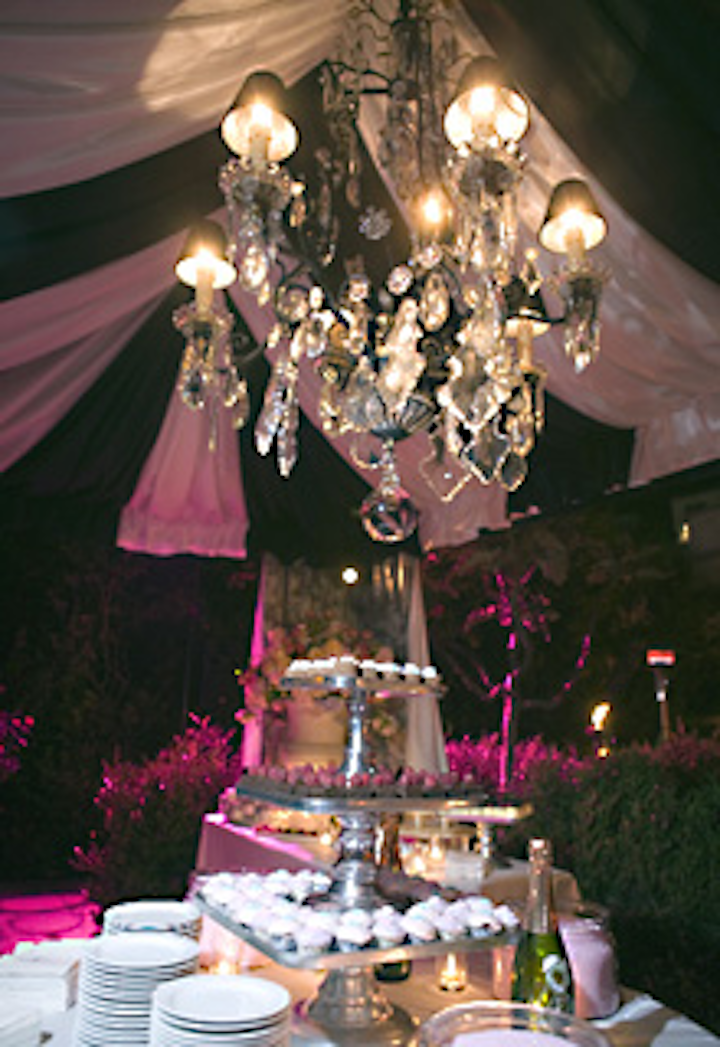 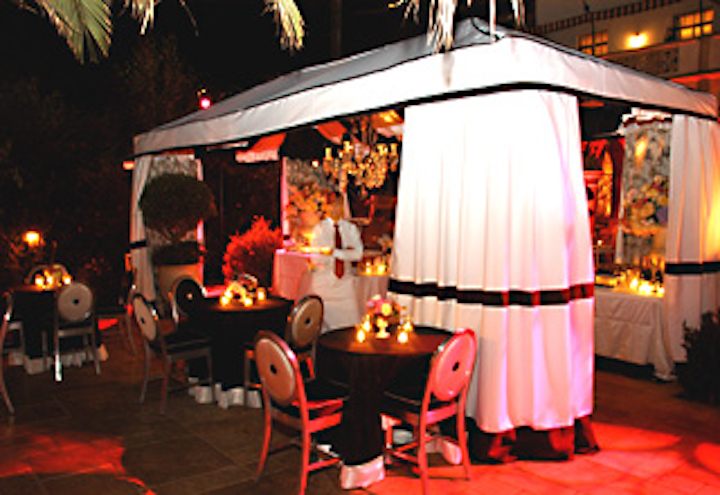 A black and white canopy strung with a crystal chandelier sat in the center of the Chateau Marmont’s courtyard garden. 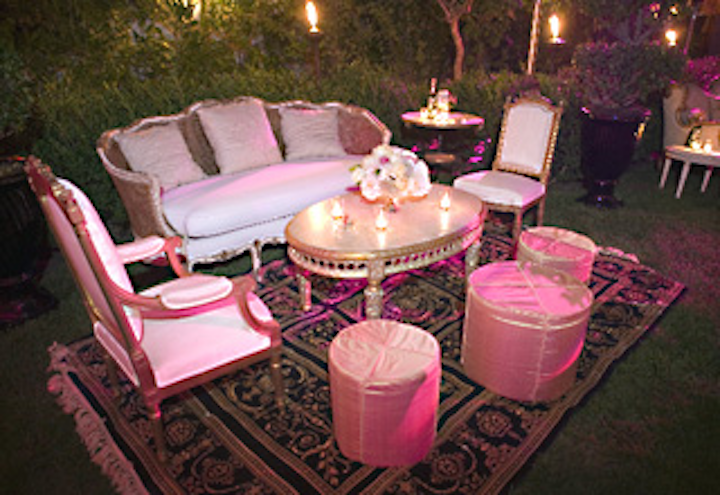 The Chateau garden got Versaille-inspired seating like Louis XVI settees and chaise lounges, and vintage rugs.
More in Food Trends