The NBA athletes\' benefit weekend for inner-city charities, once held all over town, clustered around Beverly Hills for the first time this year.

Irene Lacher
After 20 years of hosting the “Midsummer Night’s Magic” fund-raiser to benefit inner-city charities, Earvin “Magic” Johnson passed on the philanthropic torch to NBA players Paul Pierce (of the Boston Celtics) and Baron Davis (of the Golden State Warriors) last year. The event—actually a long weekend of dinners, games, and performances—used to be held all over town, from the Century Plaza hotel in Century City to the Kodak Theatre in Hollywood. This year, the marathon fund-raiser, rechristened L.A. Stars Celebrity All-Star Charity Weekend, clustered around Beverly Hills, home of the NBA players’ favorite hang when they’re in town: the Beverly Wilshire.

Davis’s and Pierce’s managers—Kristi Roehn and Jayme Messler, respectively—brought in Rodeo Drive insiders the Donahue Group to produce the event and handle PR. As a result, for the August 4 gala, the 50 athletes who’d flown in from out of town needed only cross the street to attend the “Rodeo Drive Experience,” an outdoor bash that took over the block between Wilshire Boulevard and Dayton Way.The players were among the 700 high rollers who cruised the silent auction of signed sports memorabilia, posed in Mark Van S.'s digital photo booth, and paused at a crop of casino tables, which seem to be ubiquitous on the event circuit these days. Guests snacked on salad and sushi laid out by Jerry’s Deli and bellied up to bars covered with red cloths and lighting, which contrasted with big vases of white star lilies. The palette was in keeping with the red-carpet theme, which extended to the Toyota Prius that brought $25,000 in the live auction.

Also during the live auction, Pierce and Davis teamed up for a $100,000 winning bid to forge a Madame Tussaud’s wax figure, which they gave to Johnson. On a smaller scale, a particularly nifty twist on the charity raffle was Tiffany’s sale of 100 crystal boxes, two of which contained coupons that could be exchanged for a $7,000 diamond necklace or a men’s watch valued at $4,350. With the definite score of a crystal box that retails for $85 as an incentive to try their luck, guests grabbed almost all of the $100 boxes.

The evening came to a crescendo with the finale of R&B singer Angie Stone’s 50-minute set, which brought Stevie Wonder, Johnson, Davis, and Pierce to the stage. The event benefited the foundations of the three sports stars, which are dedicated to helping at-risk youth. 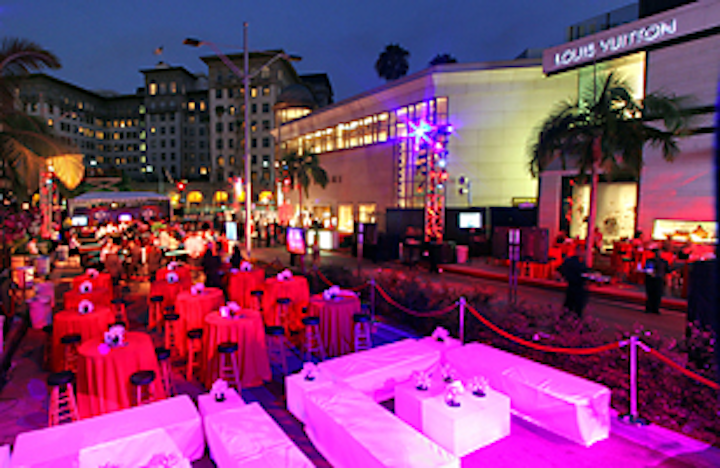 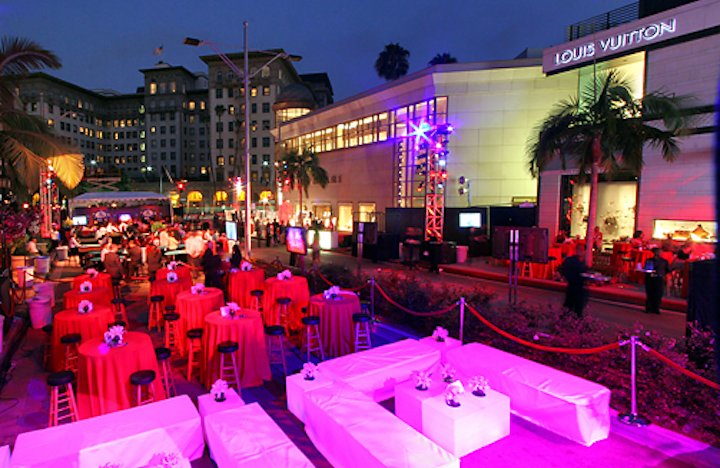 At the "Rodeo Drive Experience," decor was primarily red, in keeping with the red-carpet theme.
Photo: James Sequenzia 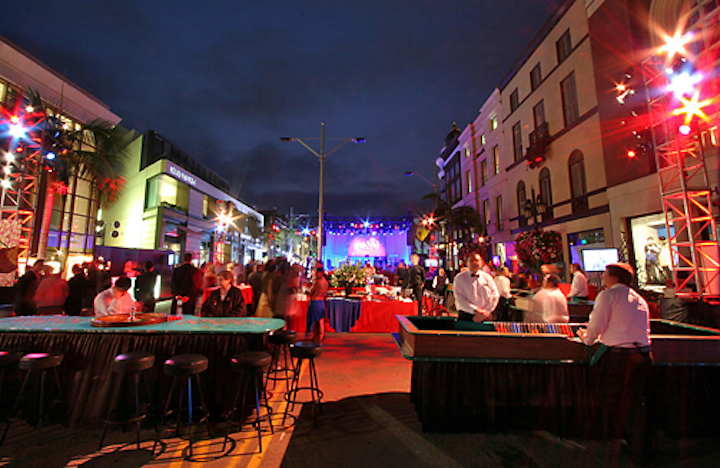 Gaming was among the alfresco activities offered.
Photo: James Sequenzia 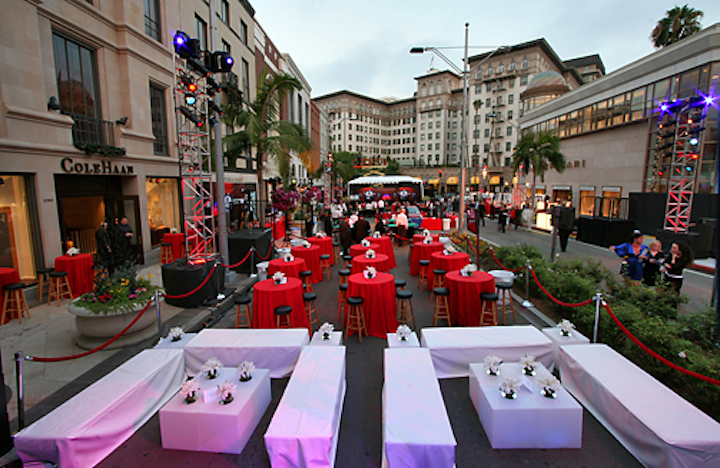 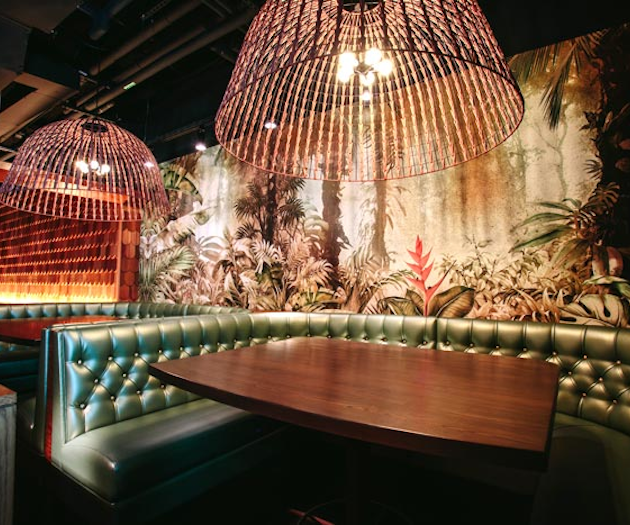 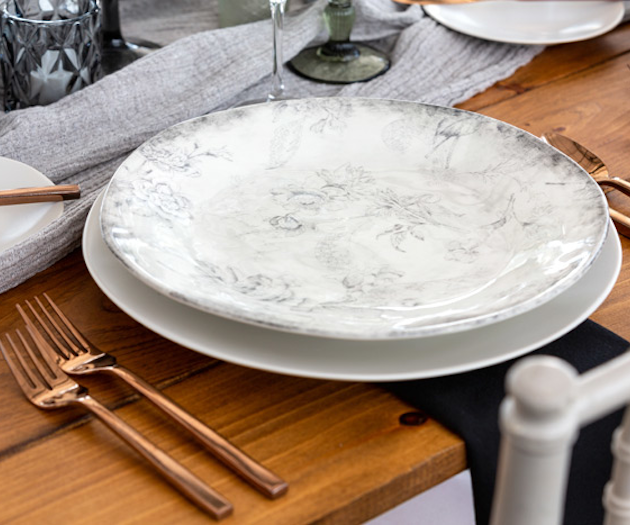 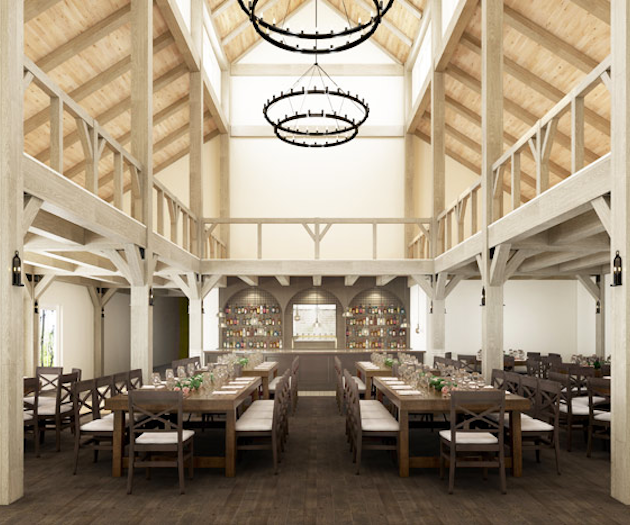 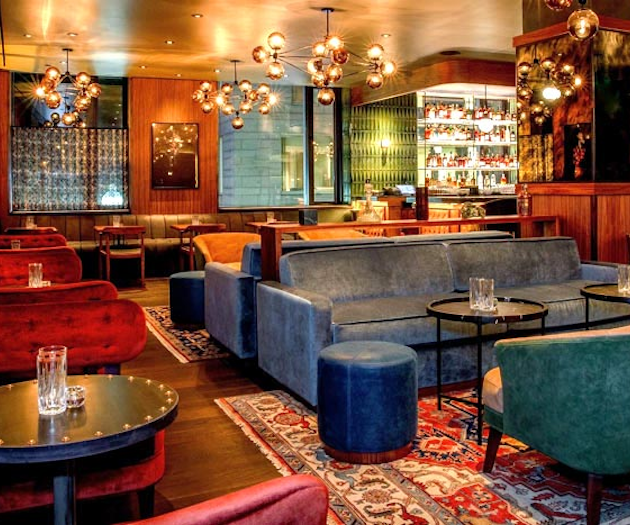 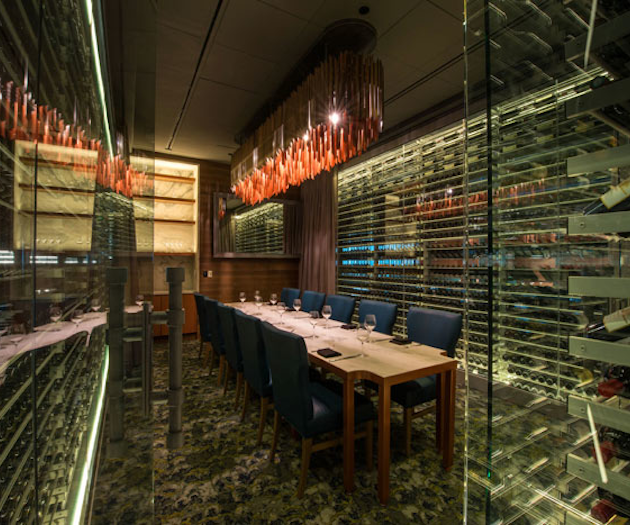 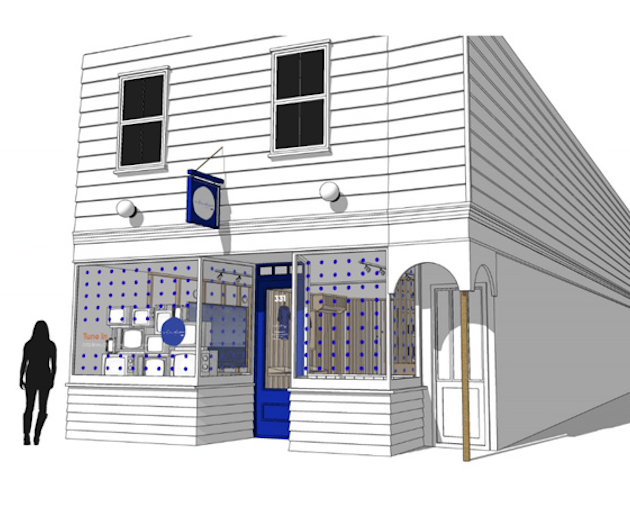 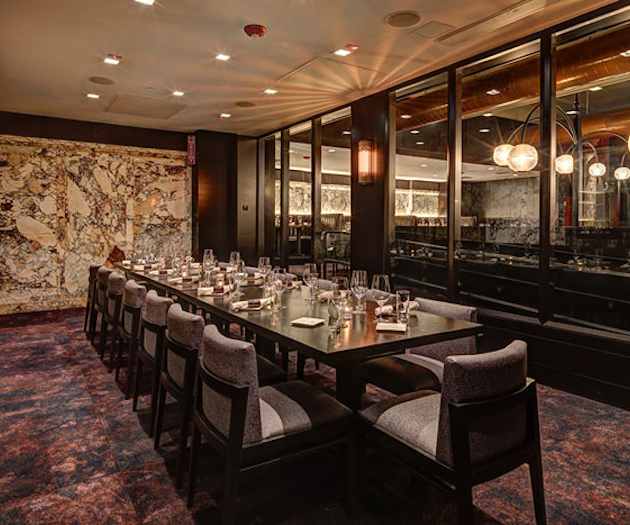 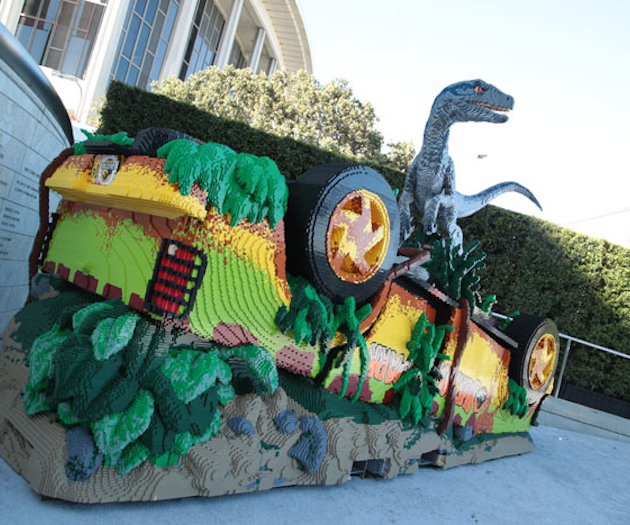 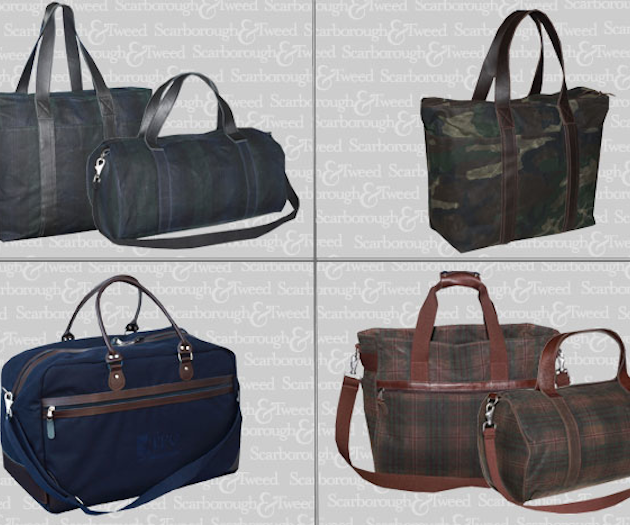 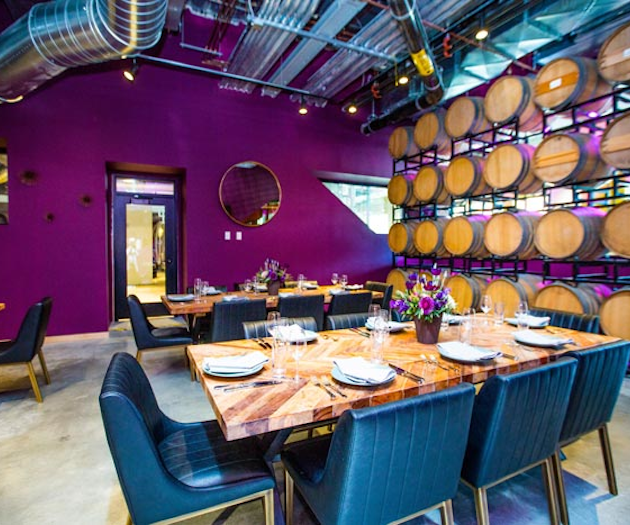 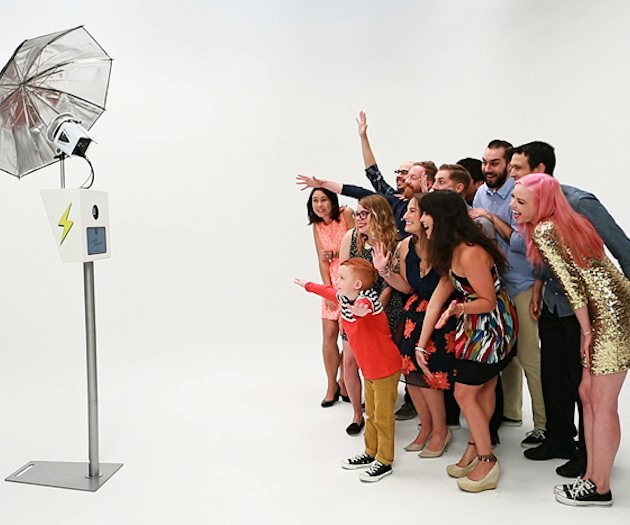 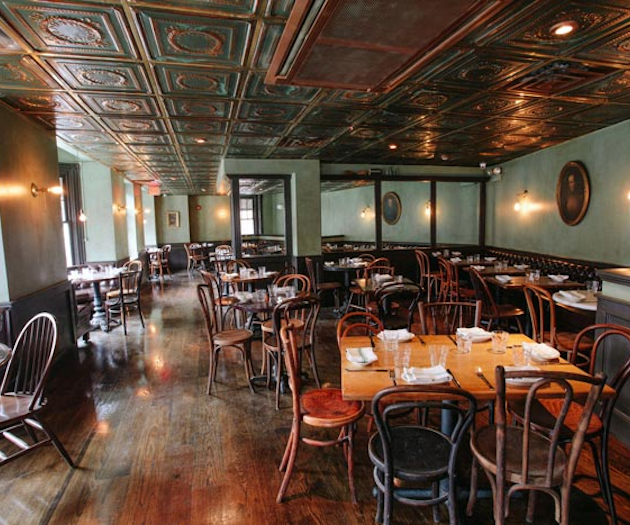 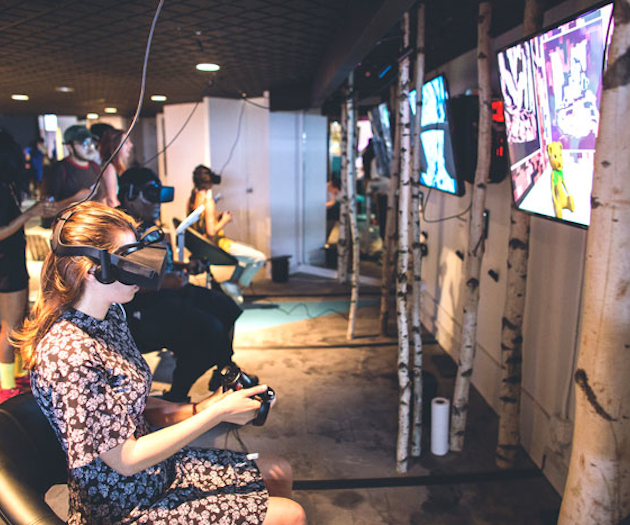