The consulting chef for the Wynn and Encore hotels in Las Vegas is creating unique vegan offerings for the properties' restaurants and banquet menus.

Las Vegas may once have been known as the home of the steak and eggs buffet—but the hotels Wynn and Encore are at the forefront of the properties that are changing the game. After becoming the first resorts on the Strip to offer an extensive vegan culinary program, they announced a collaboration with innovative vegan chef Tal Ronnen, who works closely with the properties’ chefs to develop meatless dishes for the restaurants and banquet menus.

Ronnen, 38, is the author of The New York Times best-selling cookbook The Conscious Cook: Delicious Meatless Recipes That Will Change the Way You Eat. He’s also known for cooking vegan cuisine for celebrities like Ellen DeGeneres and Oprah Winfrey, for whom he created a 21-day vegan cleanse.

Each restaurant has vegan offerings that reflect its chef’s style and cuisine. For example, at Lakeside, known for seafood, Ronnen came up with crab-cake-style hearts of palm by braising big hearts of palm from Hawaii in kombu seaweed and pulsing them in a food processor to give the texture and flavor of lump crabmeat. At Red 8 and Wing Lei, the team came up with a unique assortment of vegan dim sum. And at Sinatra, known for its contemporary Italian cuisine, there’s a vegan Caesar salad, agnolotti, and even a take on chicken marsala.

“At the Wynn and Encore, we’ve created vegan meals that don’t feel like a sacrifice, but a step up,” Ronnen says. “Today it’s more than just vegans that are looking to eat healthier, and people from all walks of life are looking to reduce their meat consumption. At the Wynn, we make it easy for guests to choose a meatless meal throughout their visit.” 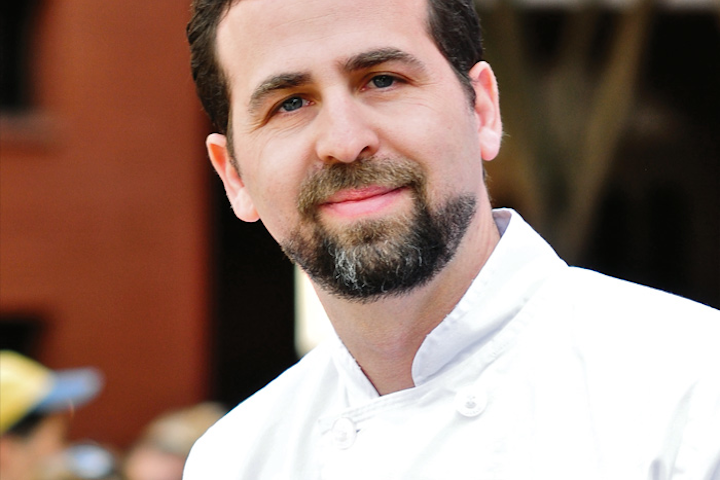 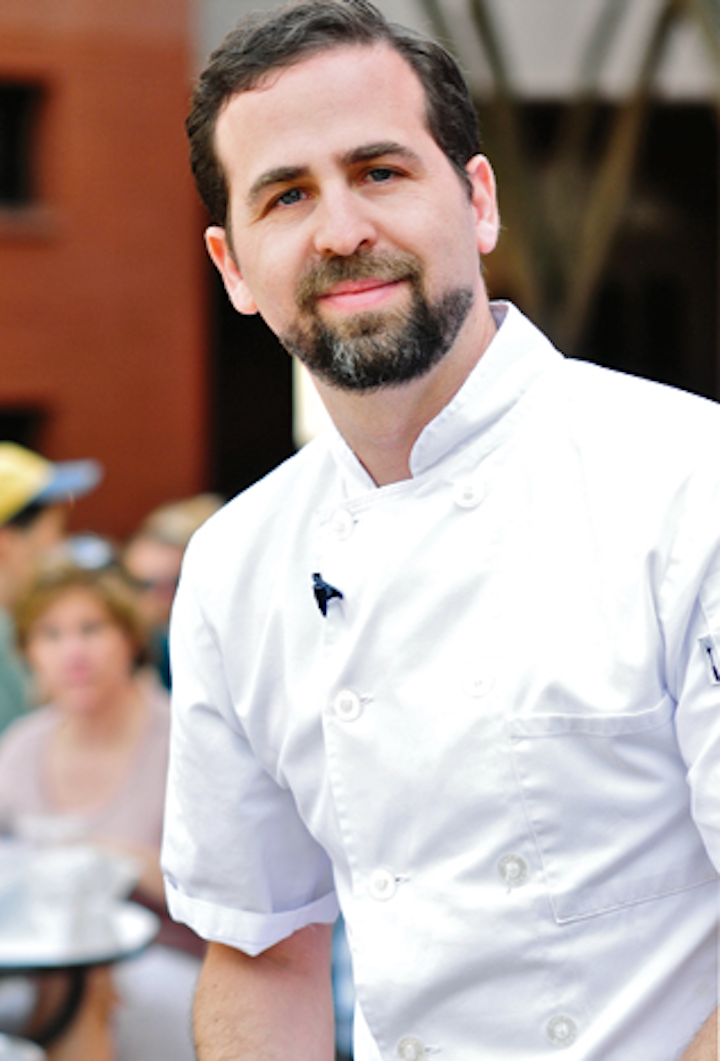 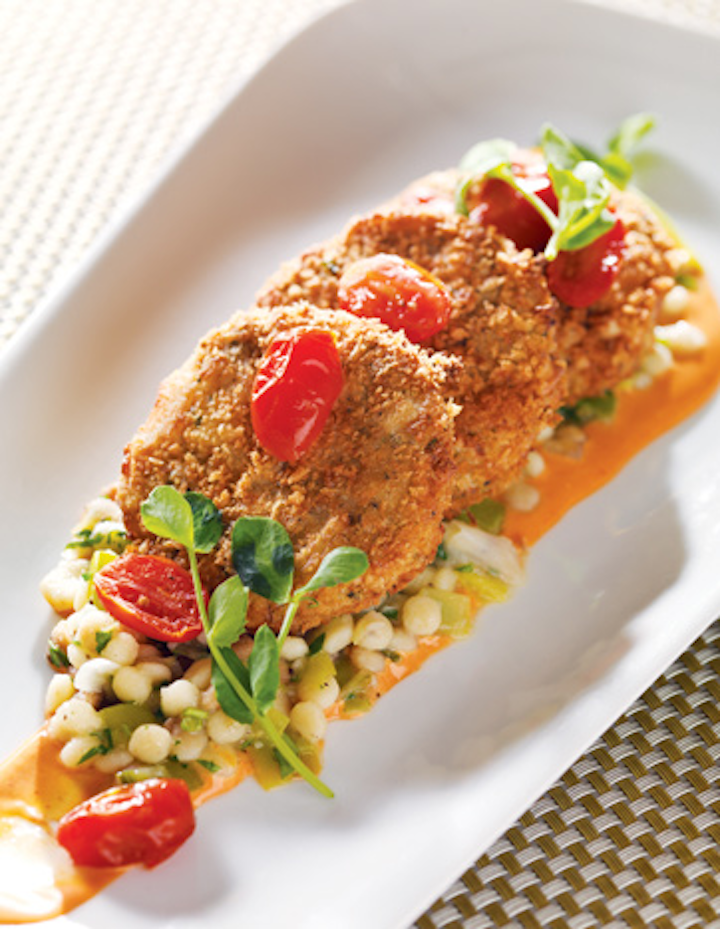 Ronnen created crab-cake-style hearts of palm by braising big hearts of palm from Hawaii in kombu seaweed and pulsing them in a food processor to give the texture and flavor of lump crabmeat.
Photo: Jeff Green Photography
More in Las Vegas