Additions to the property include three new food and beverage concepts. Bianca, an Italian fine-dining bistro, is affair-friendly, with a spacious dining room that spills onto the hotel patio. The dining room seats 60, the more casual brasserie space seats 70, and the terrace seats 120. Designers removed a wall that separated the old Blue Door space from Delano’s lobby so that Bianca would feel more open and welcoming, and the venue's unique, interconnected layout allows groups to combine any two of the spaces, or all three.

Umi, Delano’s new sushi and sake bar, is a more communal, casual approach to dining. Its elongated dinner table is ideal for networking, seating 24. The subterranean after-hours spot FDR, named for the hotel’s presidential namesake, has added ambient mood lighting and a new sound system by John Lyons of Avalon, while nixing the proposed members-only concept that had been announced at the beginning of the remodel. The lounge holds up to 300.

The Delano has also increased its meetings and events space, adding two rooms, Studio 1 and Studio 2, that can hold between 20 and 60 each, depending on setup. There is also an upgraded screening room that seats 30.

Two existing venues, the Agua Rooftop Solarium, which holds 125 guests, and the Delano Beach Club, which holds 700, are now available for buyouts and can be set up for cocktail receptions or other parties. 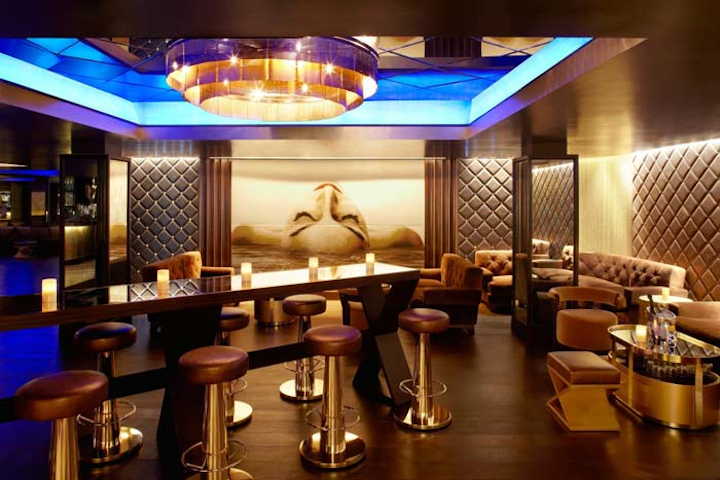 Nightlife concept FDR is one of five additions to the Delano Hotel's dining and event space lineup.
Photo: Courtesy of Morgans Hotel Group 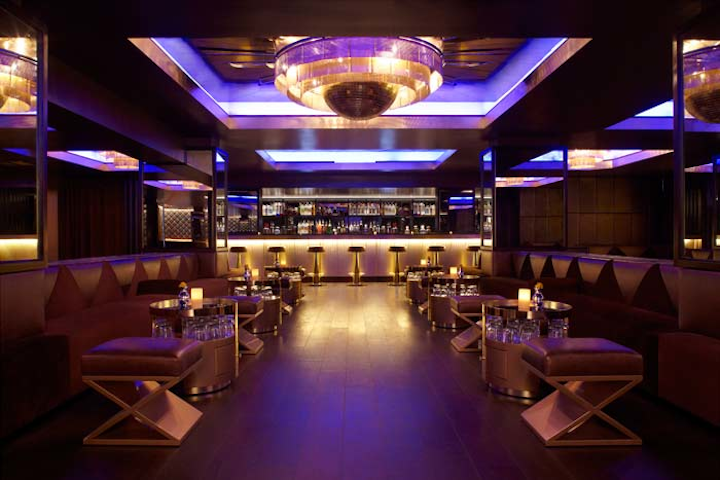 The subterranean lounge holds up to 300 guests.
Photo: Courtesy of Morgans Hotel Group 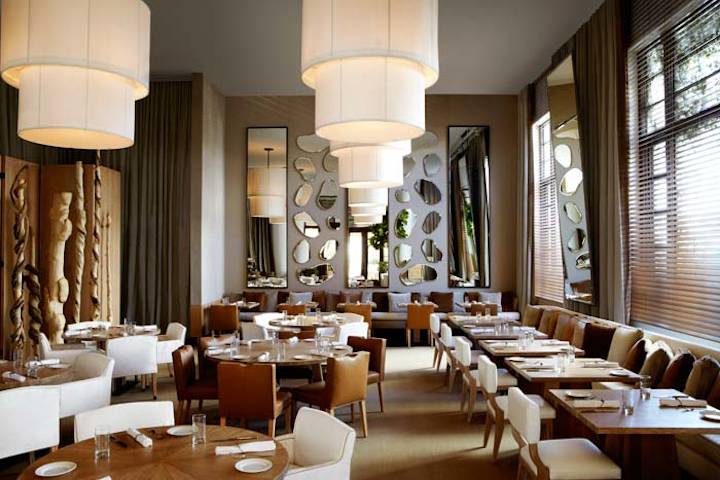 New restaurant Bianca seats 60 in the main dining room and 120 on the patio.
Photo: Courtesy of Morgans Hotel Group 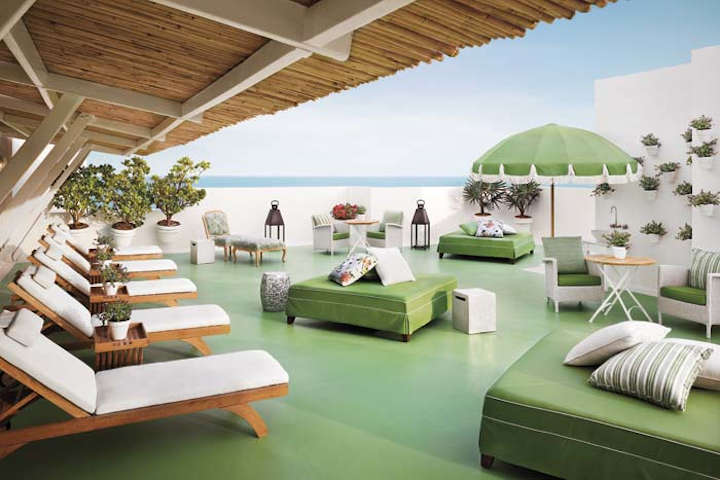