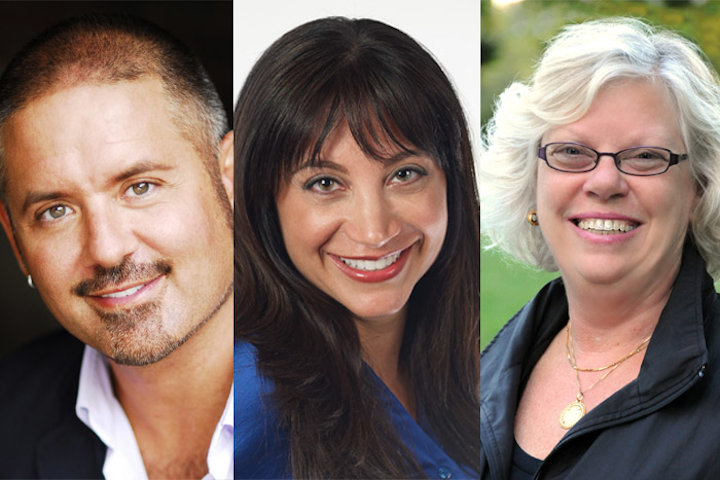 The winners of the third New York Readers' Choice Awards were announced at the BizBash IdeaFest on Wednesday at the Jacob K. Javits Convention Center. Readers were first invited to nominate local event professionals in 13 categories, then later, to vote on the finalists through our interactive voting site. The winners are:

DJ of the Year
Whitney Day