For its first Fashion Week event, Paul Frank Industries aimed to engage both parents and children.

Paul Frank Industries made its New York Fashion Week debut with a circus-theme show on September 10. According to Jennifer Wexler, senior vice president of marketing for Saban Brands, the goal was to showcase Paul Frank's new, more fashion-focused point of view through a "fully immersive experience." And it was important that the event appeal to the brand's young target demographic.

As such, planners tapped vendors that skewed toward the younger side. Child models from Cast Inc. walked the runway at Hudson Mercantile, and 12-year-old DJ Fulano manned the turntables. The tots were as "adorable as they were professional," Wexler said. The only logistical struggle of working with kids was that the show had to be timed to accommodate their school schedules.

Planners made sure the show was equally as engaging for parents. “Many of the elements were obviously geared towards the children," Wexler said, citing the balloon wall and a tattoo station featuring the brand’s signature monkey, Julius. "But we knew other aspects—such as the larger-than-life stilt walker, incredible aerialists, and [performer] who can spin 50 Hula-Hoops at once—would be just as appealing to the adults."

The event was also designed with social media in mind. "We strategically created fun, socially shareable moments," Wexler said. "Our gold photo wall, which prominently featured the [#PaulFrankNYFW] hashtag and was accompanied by cute props, was one of the top Instagrammed moments. Another photo that we saw pop up repeatedly on social was when all of the kids came out on the runway in their looks for the finale walk." Overall, the show helped garner nearly 25 million social media impressions. 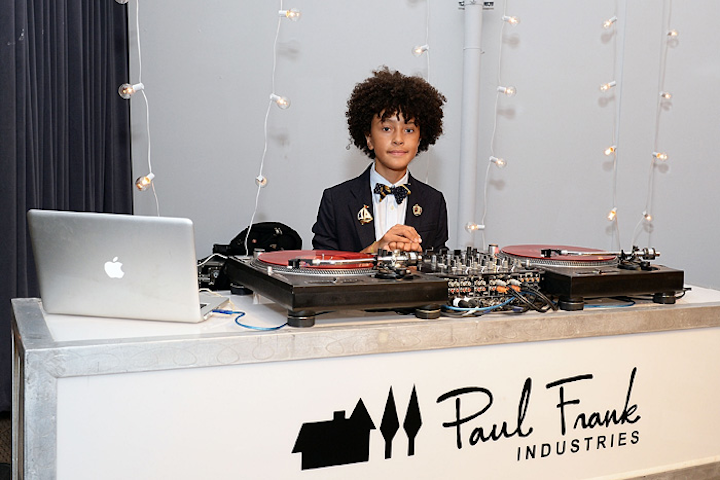 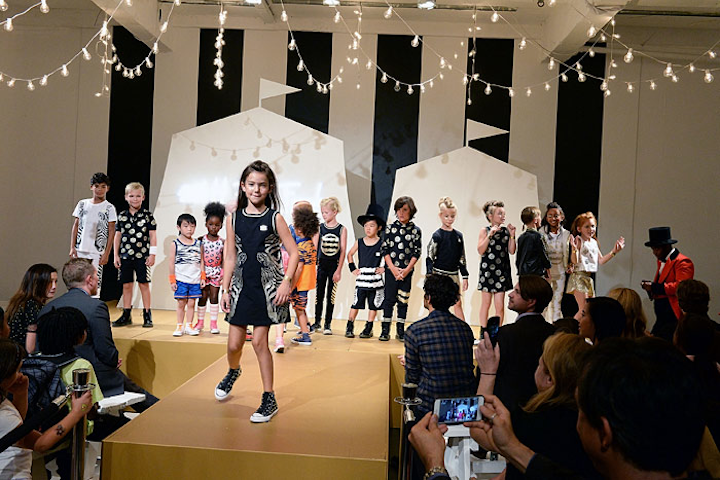 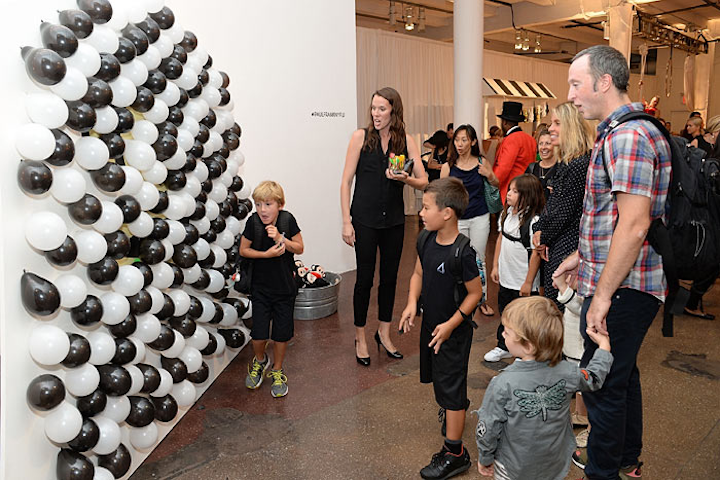 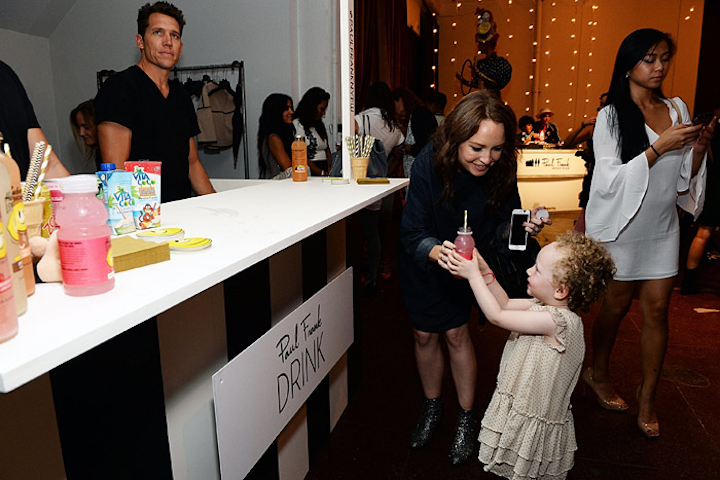 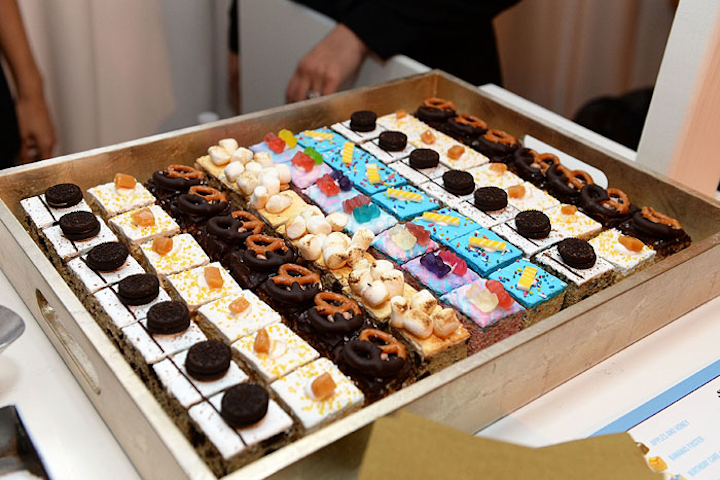 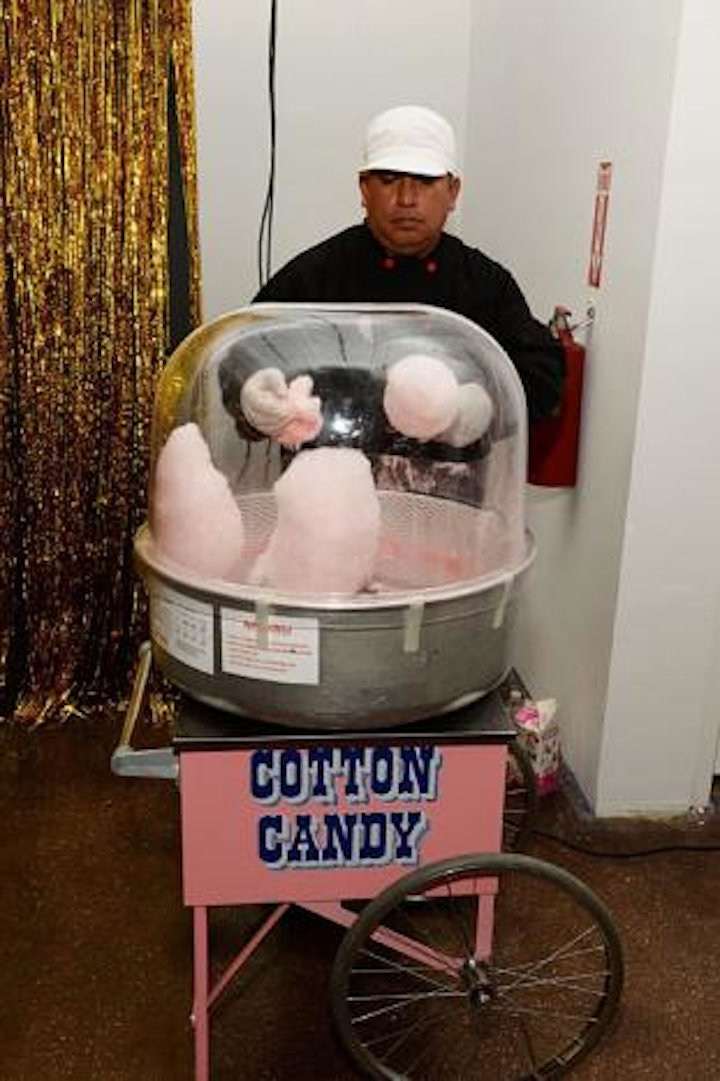 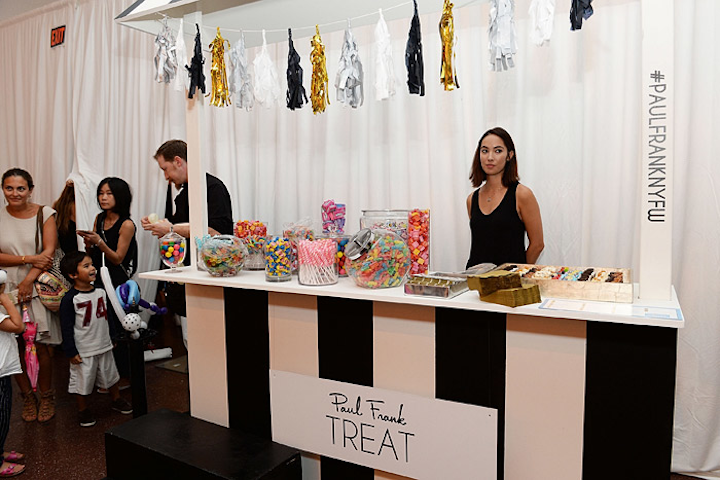 The sweets were on offer at a station labeled "Treat." The station was decked with the event's hashtag.
Photo: Slaven Vlasic/Getty Images for Paul Frank Industries 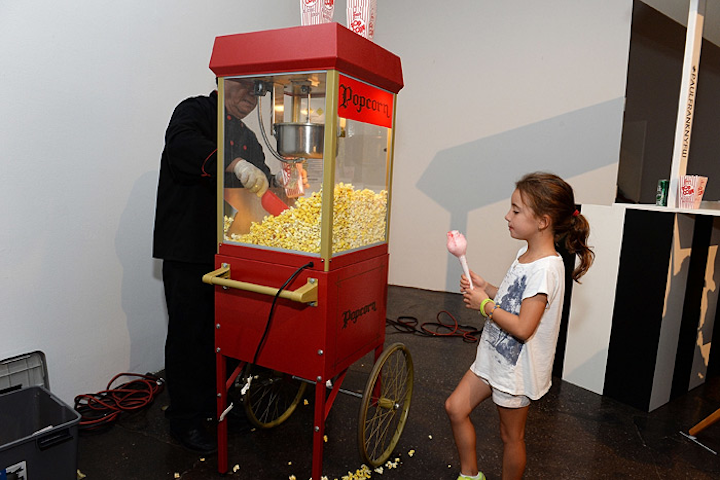 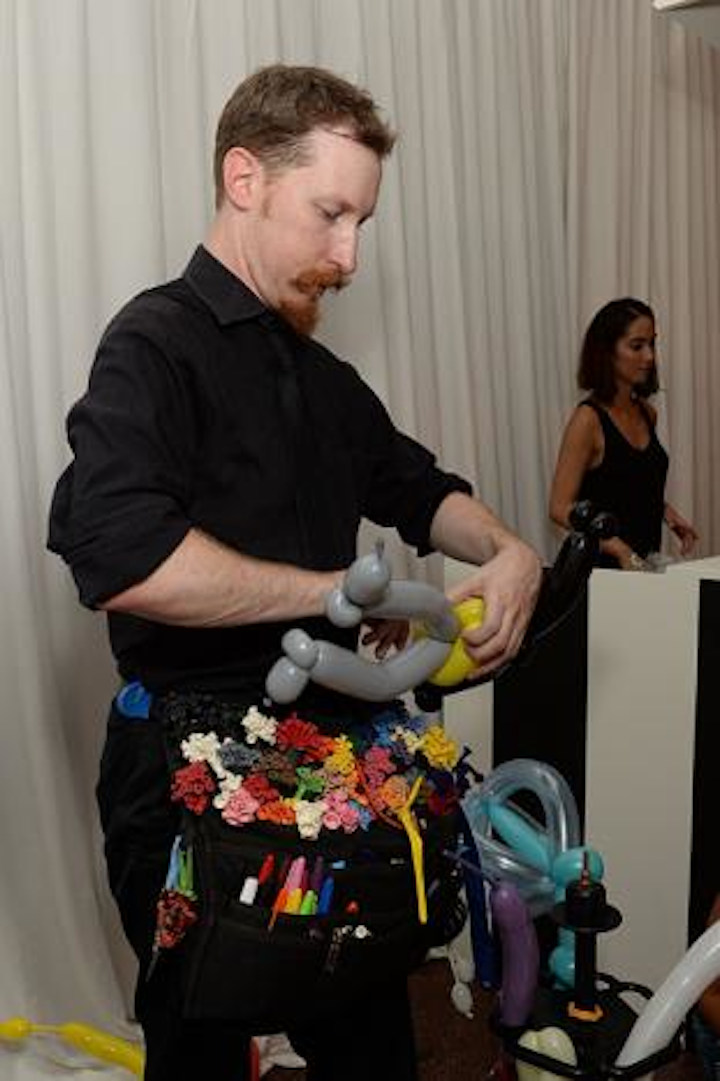 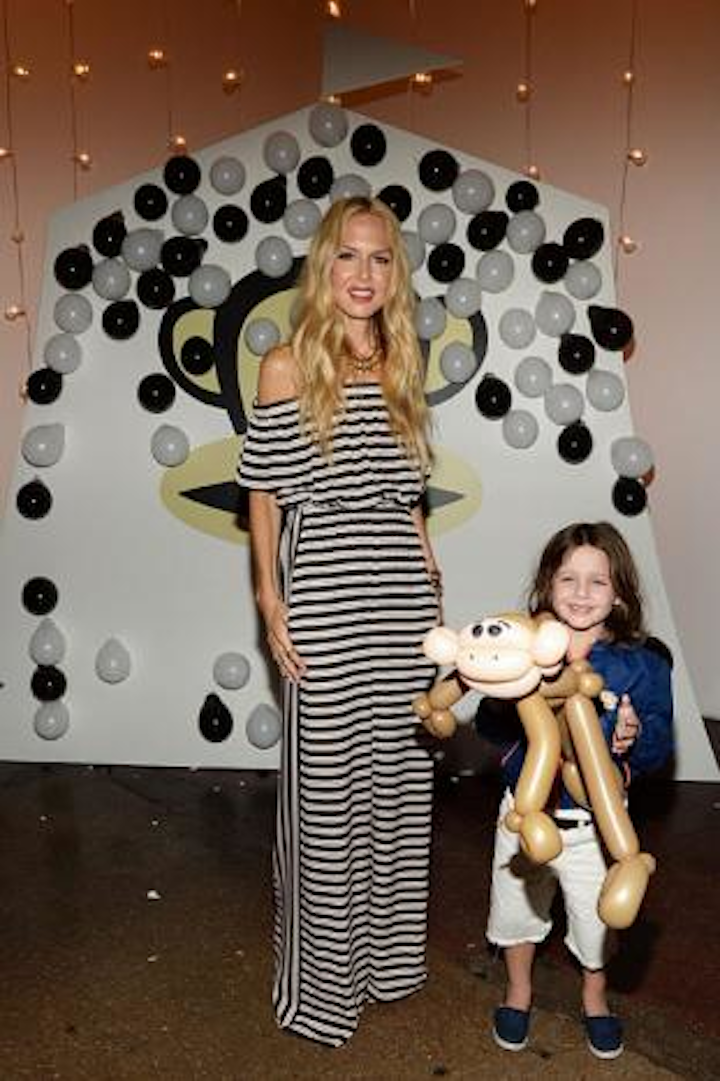