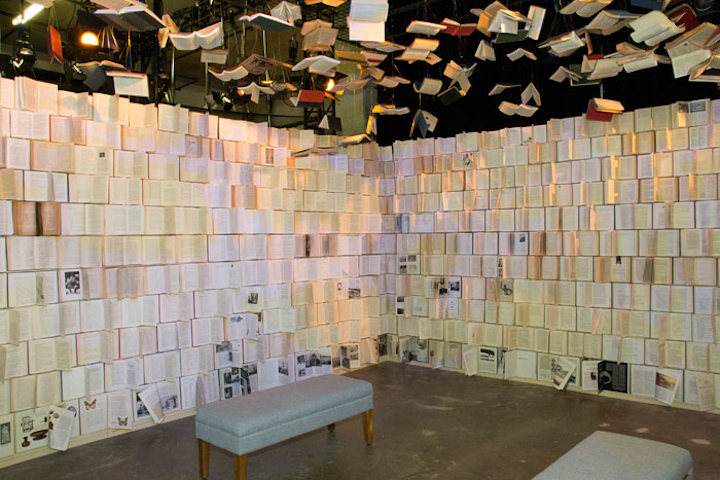 To coincide with the second-season premiere of its fantasy series The Magicians on Wednesday, SyFy has hosted an immersive fan experience at the William Vale in Brooklyn. Produced by Mash Studio, the event featured numerous interactive rooms inspired by the show. One of the first rooms in the hall that guests could enter is inspired by a magical library, created with three walls of books that had pages shake when guests walk by. The room also included suspended books designed to appear as if they were floating. 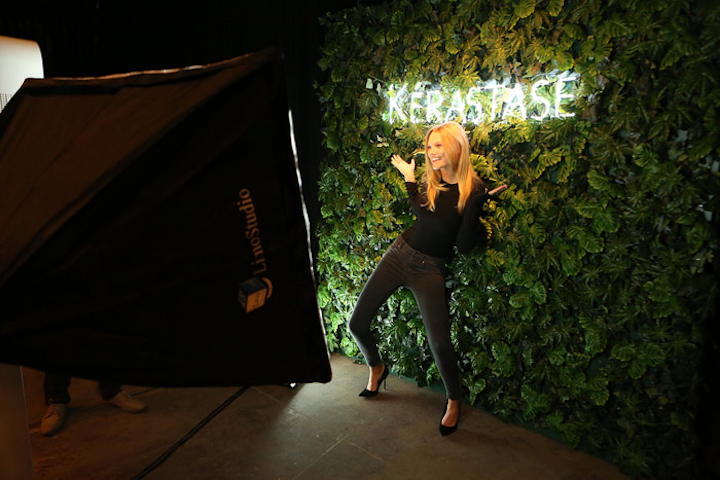 Hair product brand Kérastase unveiled supermodel Toni Garrn as the face of its new natural origin collection at a launch event on Wednesday, which took place at the Lowline in New York. Designed by Patrick J Clayton Productions, the event had a photo booth with a foliage backdrop and neon signage. 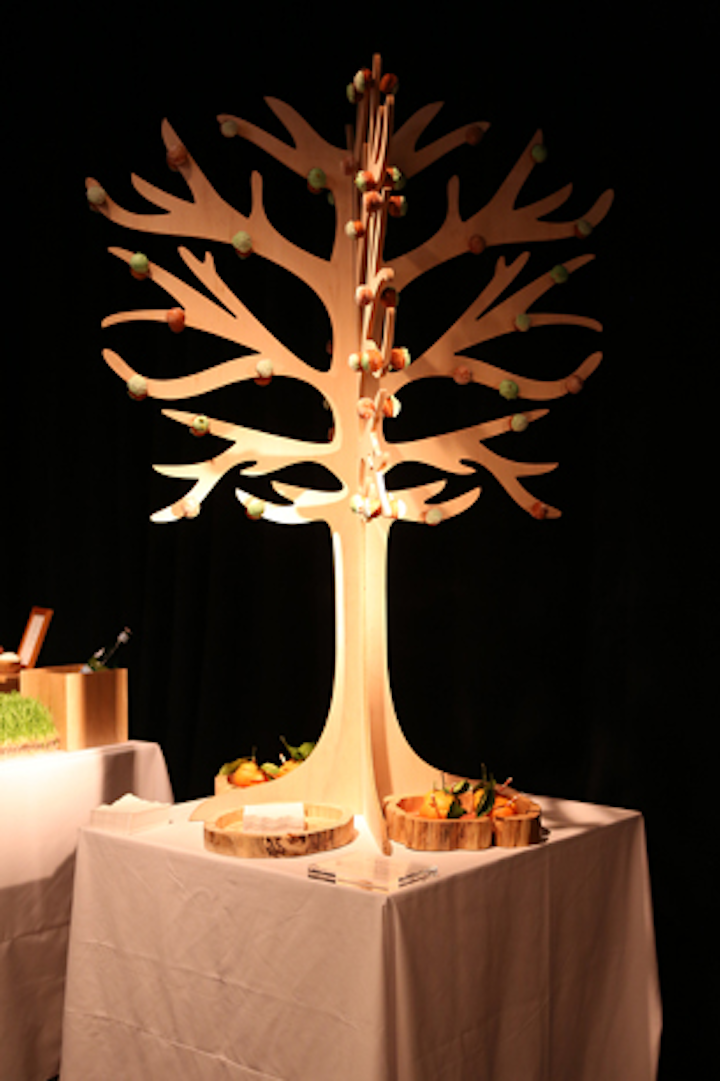 Small bites at the event included doughnut holes that guests could pick off from a tree. Peter Callahan Catering handled catering.

Axios, the new media venture from former Politico executives Mike Allen and Jim Vandehei, hosted its official launch party on January 18 at RPM Italian in Washington, D.C. Axios worked with event coordinators at Advoc8 and Design Foundry to create a speakeasy atmosphere. A false bookshelf later moved to reveal 70-inch touch screens to illustrate the future of media, which is Axios’ foundation. 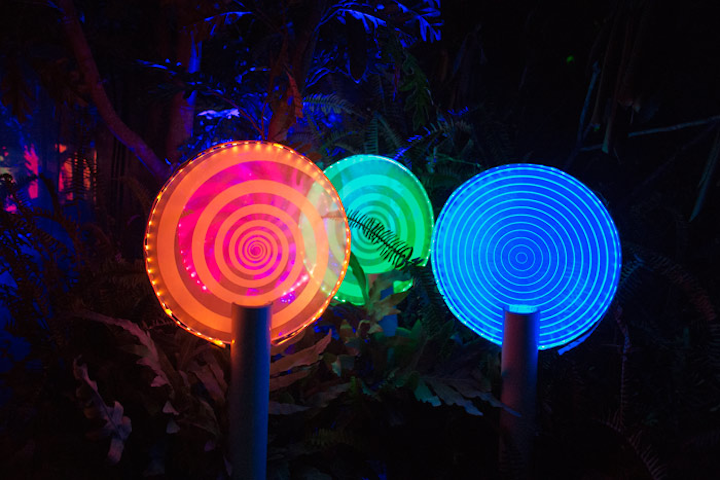 Another room had a forest environment designed to appear larger with mirrors. Decor included LED lollipops that changed color when triggered by motion. 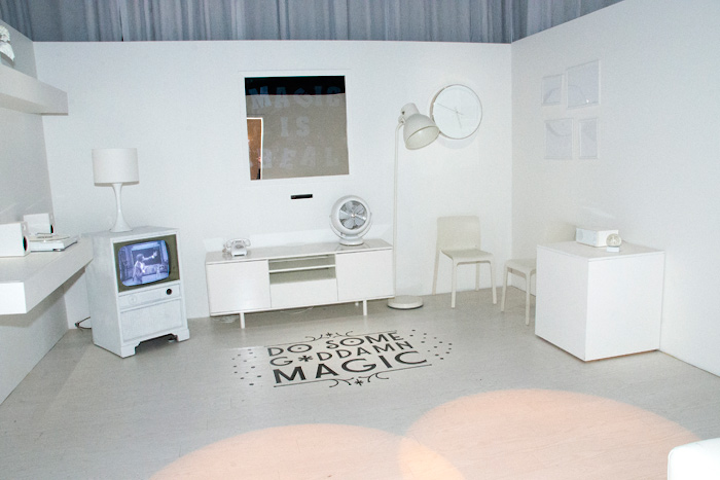 The Practice room allowed guests to trigger effects—such as turning on a fan or moving shelf items—with hand gestures. The room, which displayed a quote from the show on the floor, is controlled by Microsoft Kinect motion-tracking technology. 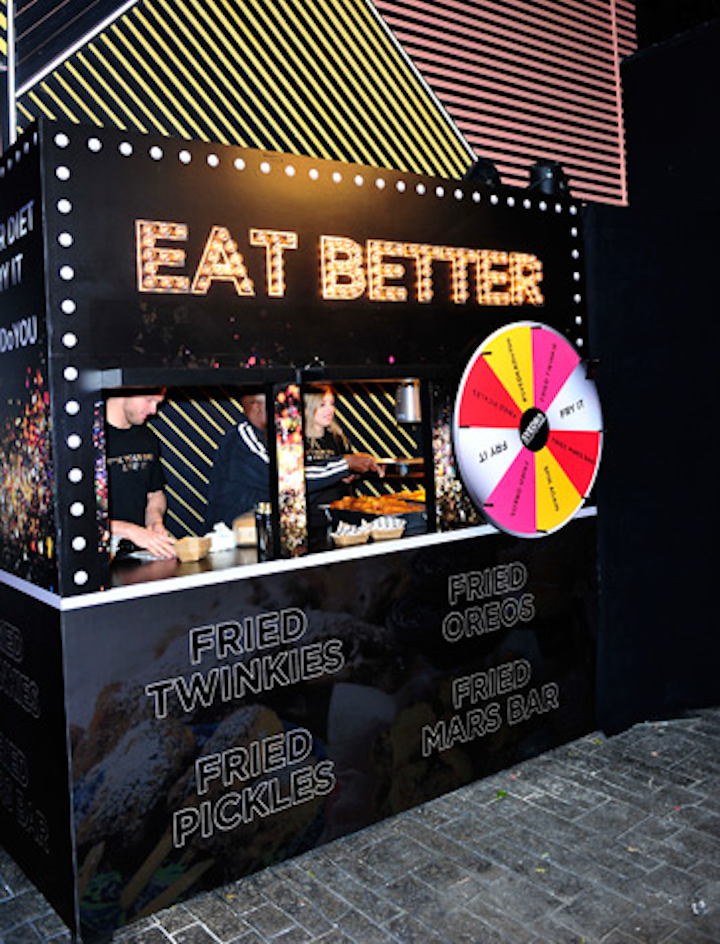 Svedka hosted its annual promotional event on January 17 at Nightingale Plaza in Los Angeles. Produced by Shadow, the event had an "eat better" station that offered an array of deep-fried foods—and a spinning wheel to help guests decide which indulgence to choose. 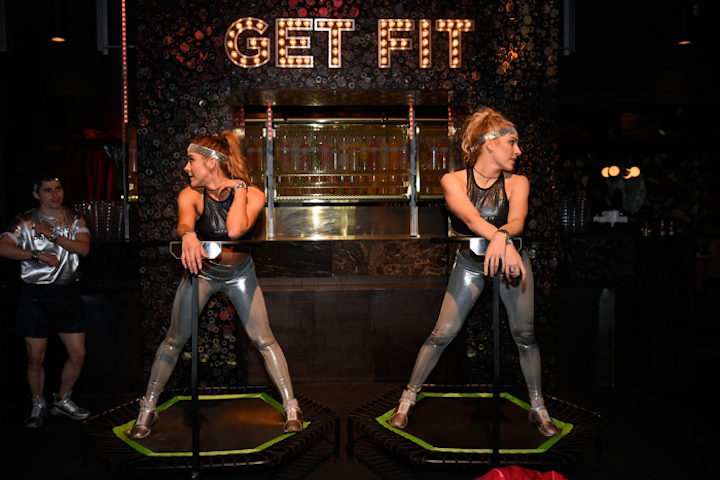 Trampoline dancers entertained guests at the "get fit" station. 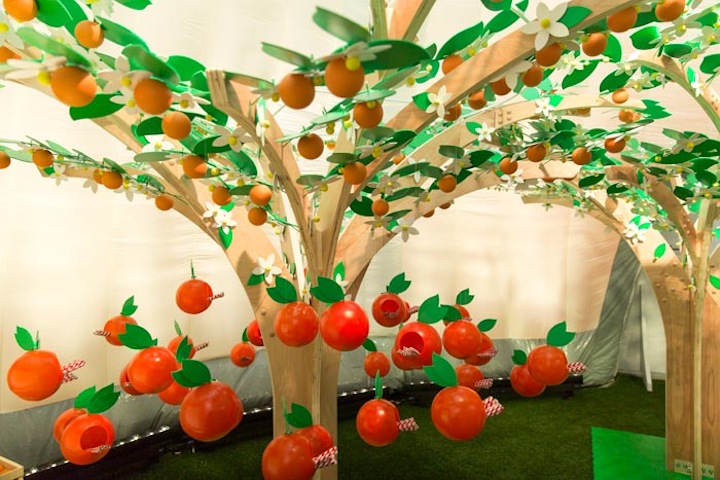 Tropicana celebrated its brand relaunch with a pop-up in Times Square from January 14 to 17. Produced by MKTG, the tented activation featured wooden orange-tree replicas with plastic oversize oranges that contained straws resembling those on the Tropicana juice bottle logo. The straws had inspirational messages with the activation's hashtag. 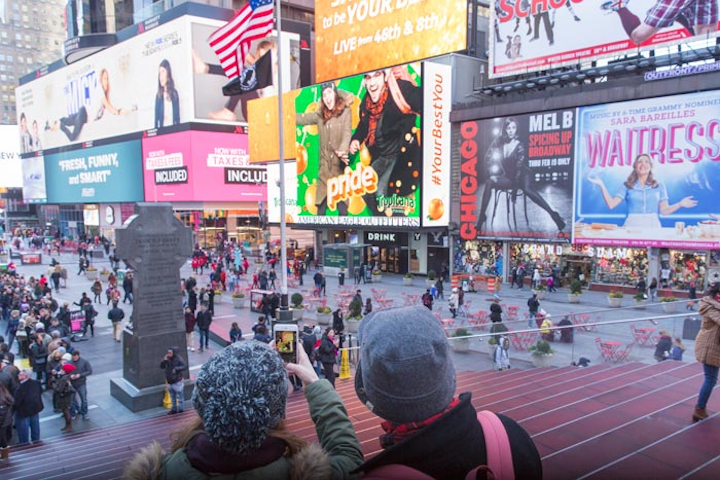 In the tent, guests were invited to have pictures taken in front of a green screen. The photo backdrop featured Tropicana animations and an inspiring word of choice. Photos were projected onto a Times Square billboard.