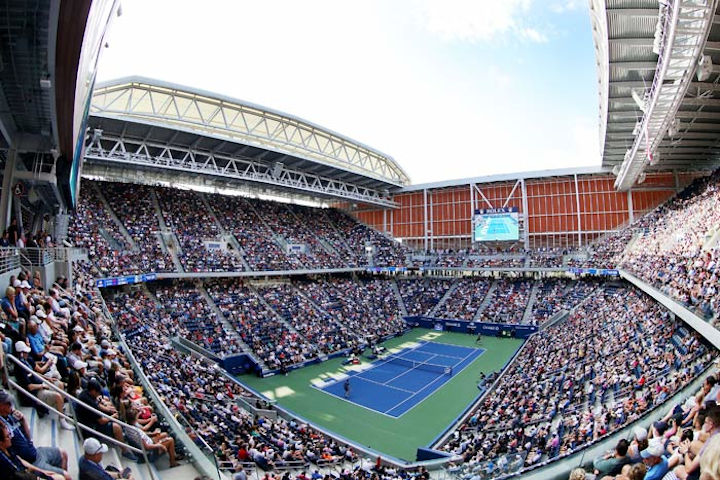 #1 Sports Event
In 2018, nearly 700,000 tennis fans flocked to Queens to watch the U.S. Open in person over the course of two weeks, along with millions more tuning in to see the action on television and online. The internationally broadcast event garnered extra media attention last year when newcomer Naomi Osaka defeated Serena Williams in the finals. To mark the 50th anniversary of the tournament, the Billie Jean King National Tennis Center unveiled its five-year, $600 million transformation. Next: August 26-September 8, 2019 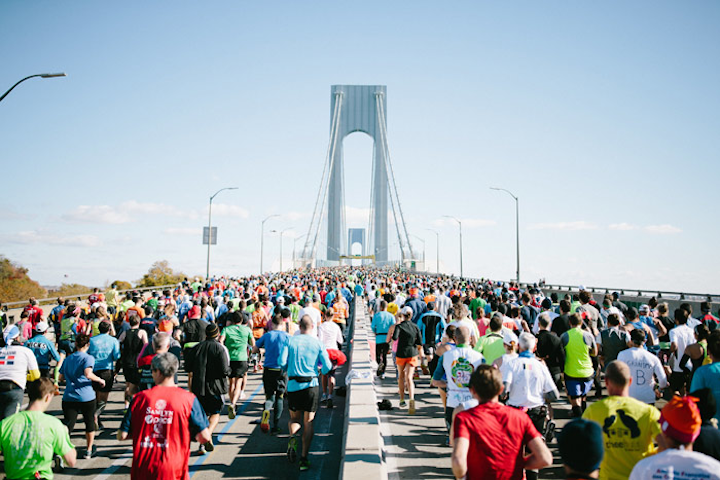 #2 Sports Event
More than 52,000 athletes from some 125 countries crossed the finish line at the 2018 TCS New York City Marathon. An initiative of New York Road Runners, the world-famous event weaves its way through all five boroughs, where more than one million spectators line the streets to watch and cheer. Next: November 3, 2019 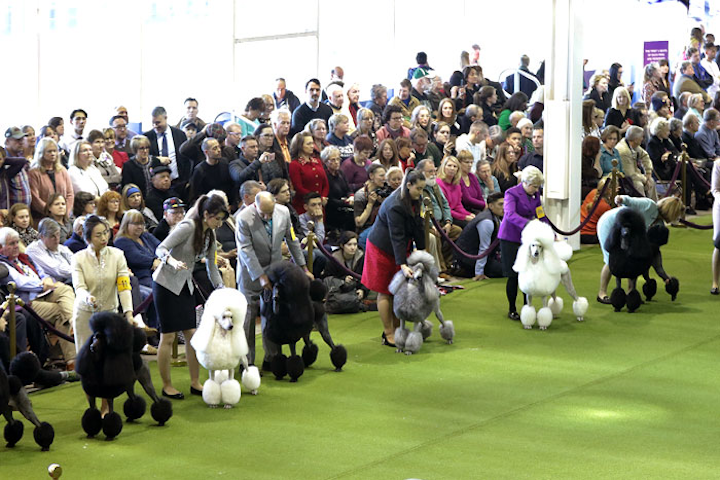 #3 Sports Event
Canines are king at Piers 92 and 94 during the Westminster Kennel Club Dog Show, which celebrated its 143rd edition in 2019 by introducing new breeds in both the Hound and Sporting groups. The show is a part of Westminster Week, which also includes the Masters Agility Championship and the Masters Obedience Championship. More than 3,000 dogs participate. Next: February 10-11, 2020 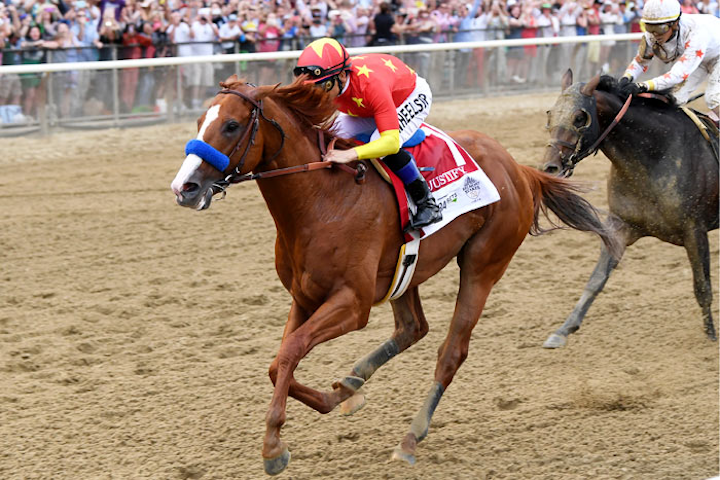 #4 Sports Event
The Belmont Stakes has been a New York tradition since 1867. Ninety-thousand people attend on race day, and a three-day festival leading up to the event includes 18 stakes races with purses totaling more than $9.5 million. In 2018, winner Justify went on to claim the Triple Crown. Next: June 8, 2019 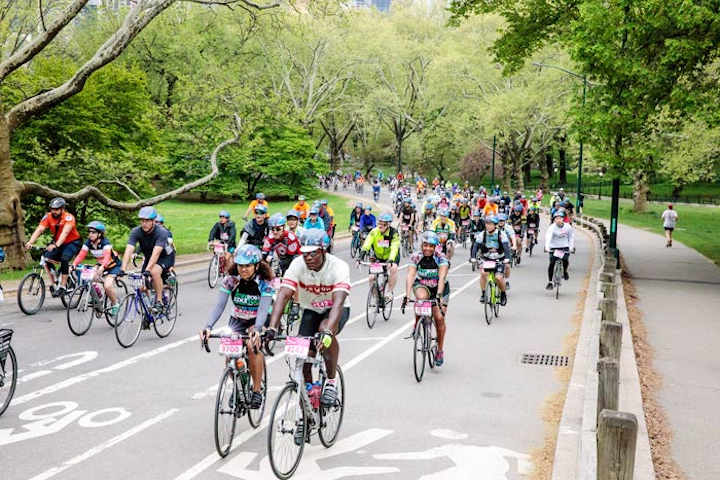 #5 Sports Event
As America’s largest charitable bike ride, the TD Five Boro Bike Tour raises money to support New York’s free bike education programs. The event follows a 40-mile route that winds through all five boroughs, where streets are closed to auto traffic to make way for the 32,000 cyclists who participate. Next: May 5, 2019