Here's a look at what's new for 2016 in the Phoenix/Scottsdale area.

Get ready for 2016 with the latest ideas in activities, food, and more in and around Phoenix and Scottsdale. 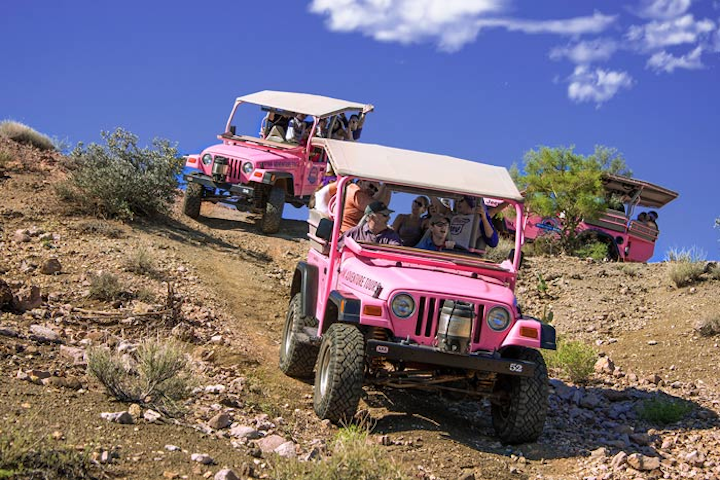 Pink Adventure Tours and Fort McDowell Adventures recently teamed up to offer private driving tours through the desert landscape of Fort McDowell Yavapai Nation, just outside Scottsdale. The two- or four-hour tours—which take place in hot pink Jeeps—teach groups about American Indian history and culture while driving past multiple cacti species. During the longer Sonoran Desert Adventure tour, groups explore the serene 30,000-plus acres of the McDowell Sonoran Preserve before ending up at the Saguaro Lake for a 90-minute boat cruise. Pricing is $94 per adult for the two-hour tour and $135 per adult for the four-hour tour.
Photo: Courtesy of Scottsdale Convention & Visitors Bureau 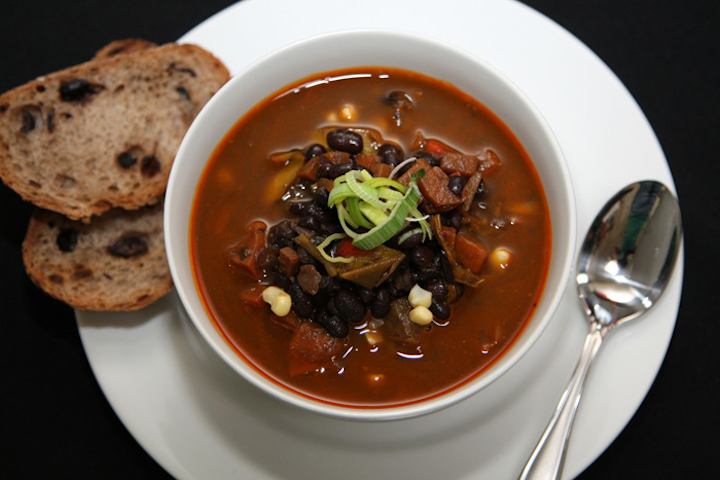 Paleta, a national meal delivery service, recently debuted in Arizona. California chef Kelly Boyer, a survivor of late-stage cancer, started the company in 2005 by delivering organic, sustainable meals to private clients. Her service has since won celebrity devotees thanks to its flexible meal plans (both paleo dieters and vegans can partake) and its juice detoxes. Price ranges from $46 to $59 a day for the Market Menu program. There’s even a “fit to be wed” program (starting at $1,400) for near-newlyweds seeking peak fitness ahead of the big day.
Photo: Courtesy of Paleta 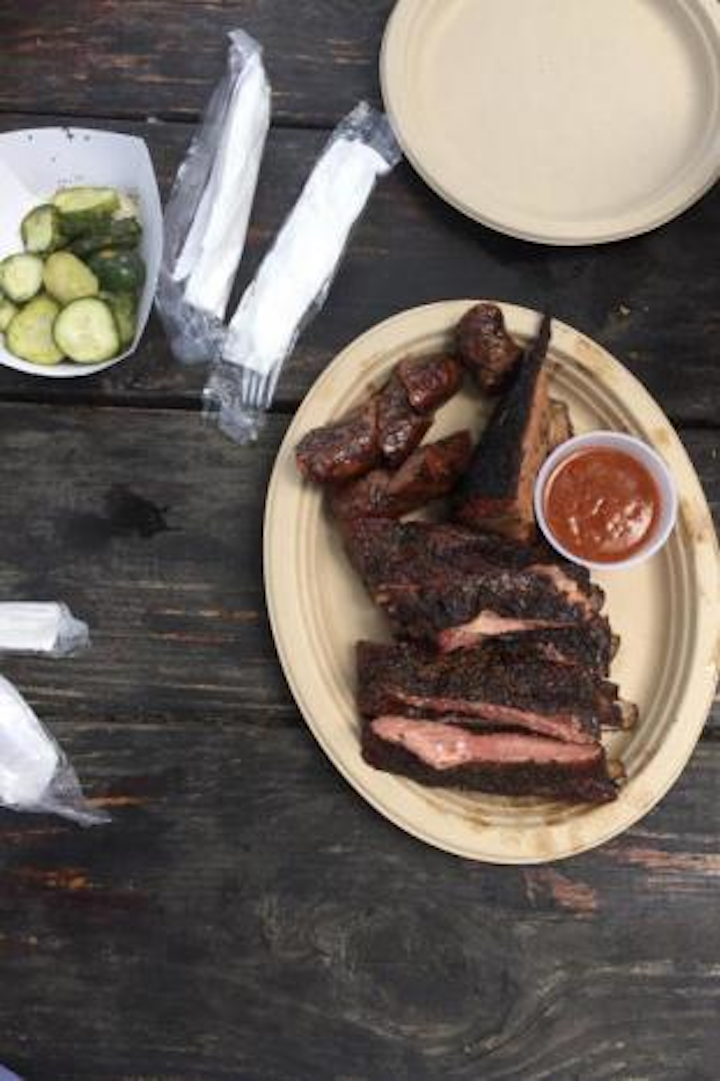 Arizona isn’t exactly known for its barbecue, but Little Miss BBQ might change the state’s reputation. Owners Scott and Bekke Holmes paid their dues on the Q circuit before opening up an unassuming restaurant in an industrial part of Phoenix, making their name with Central Texas-style pork ribs, sausage, brisket, and pastrami. The restaurant recently began offering bulk preorders for pick-up for large groups; call at least 48 hours ahead to secure space in the smoker.
Photo: Courtesy of Little Miss BBQ
More in Phoenix / Scottsdale 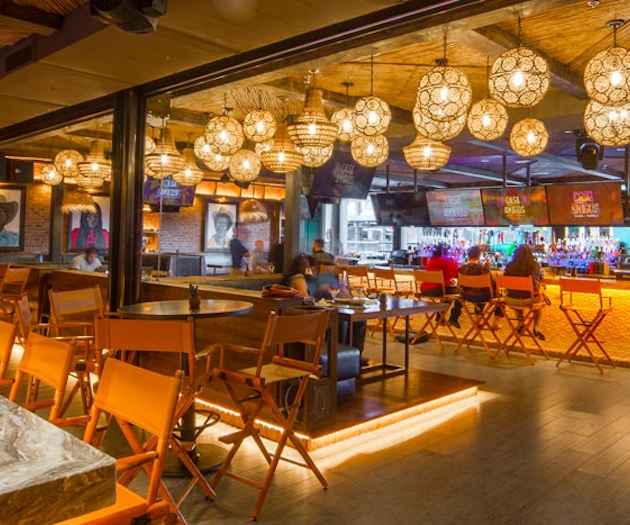 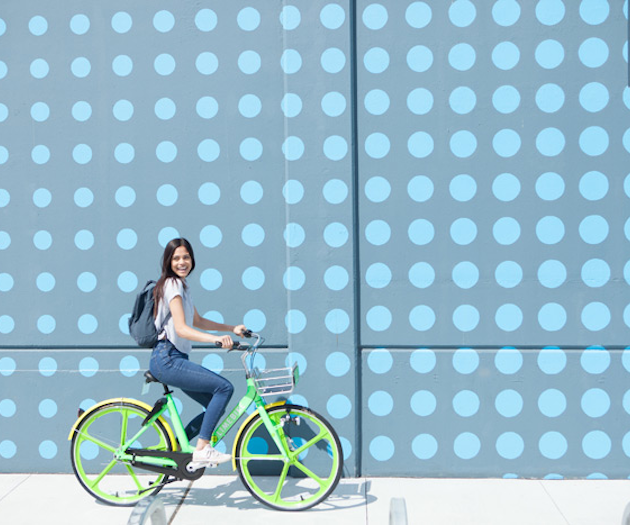 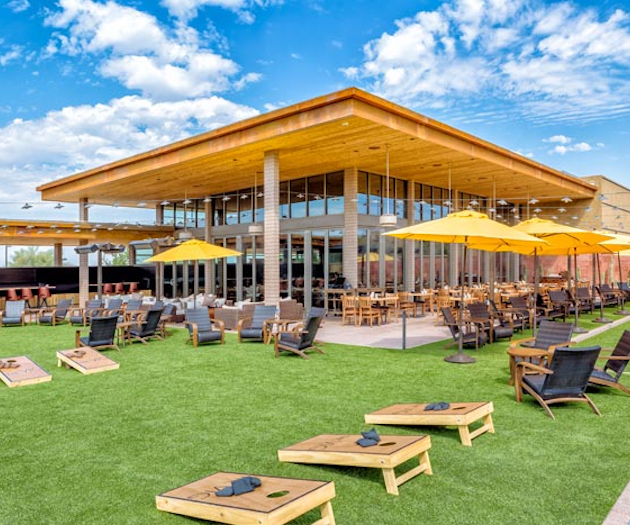 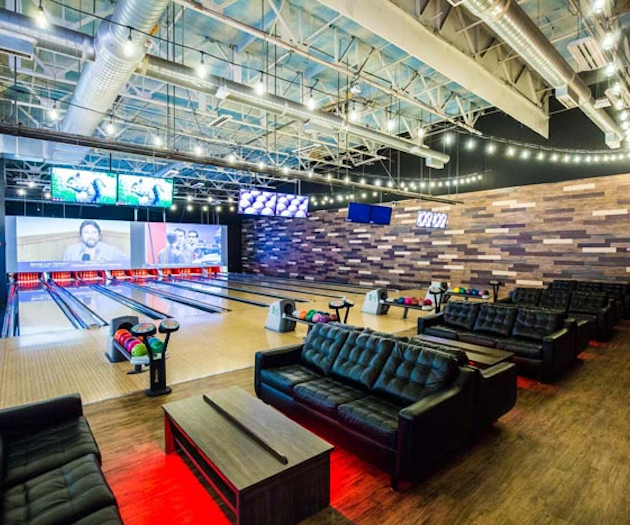 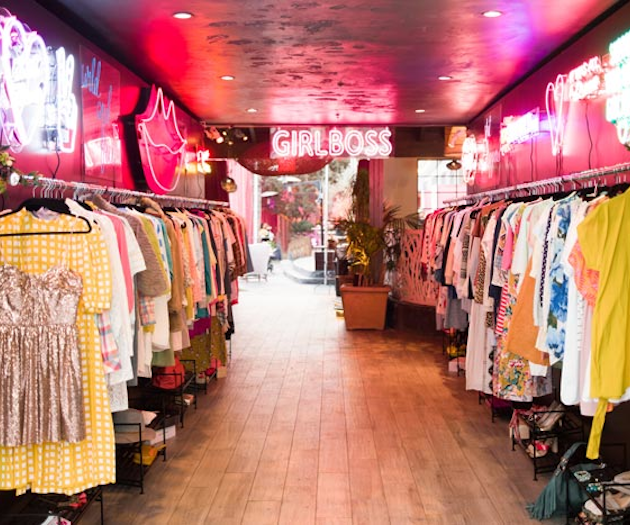 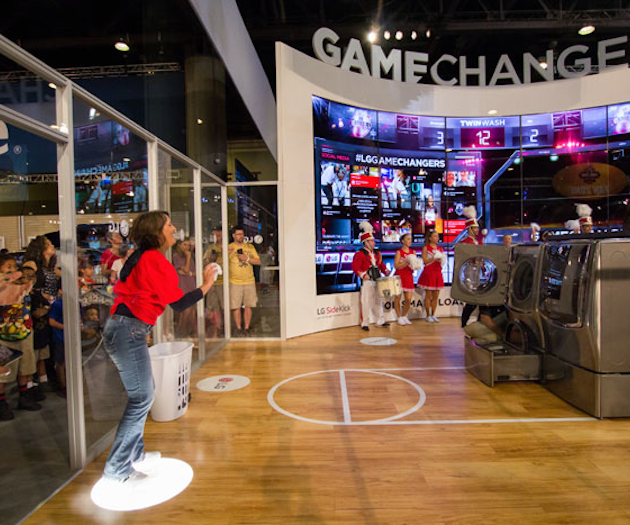 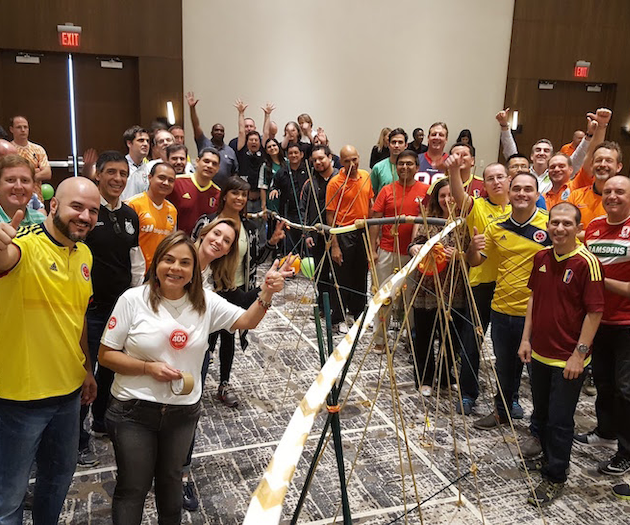 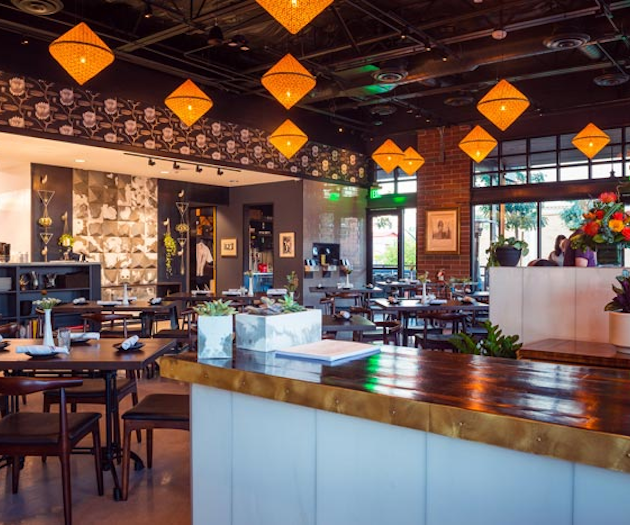 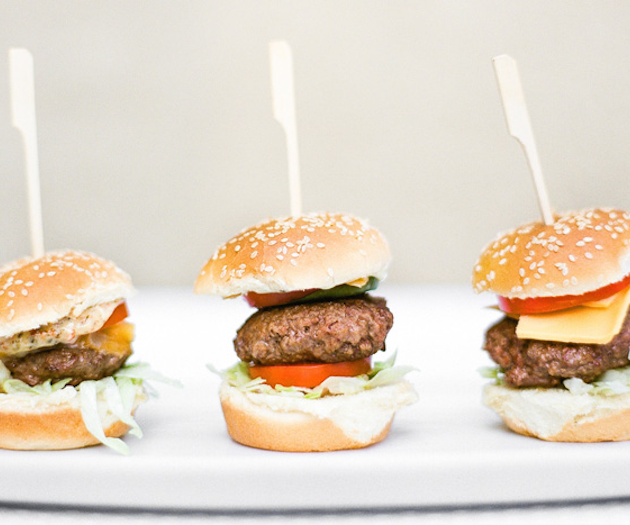 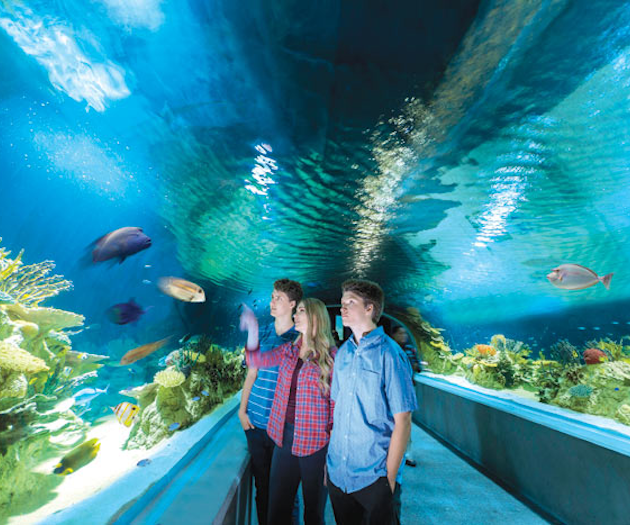 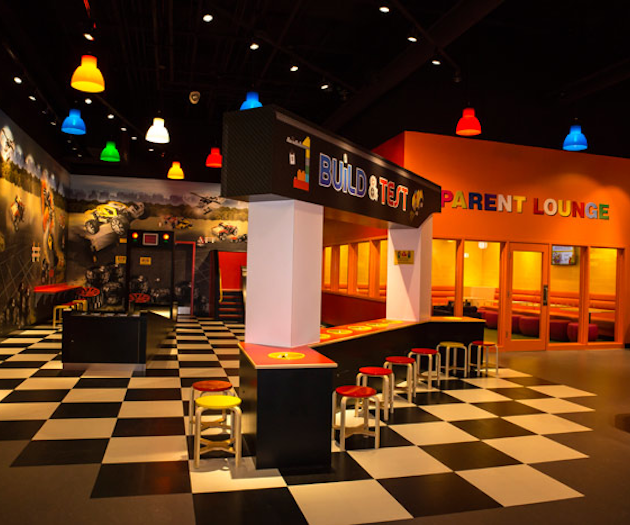 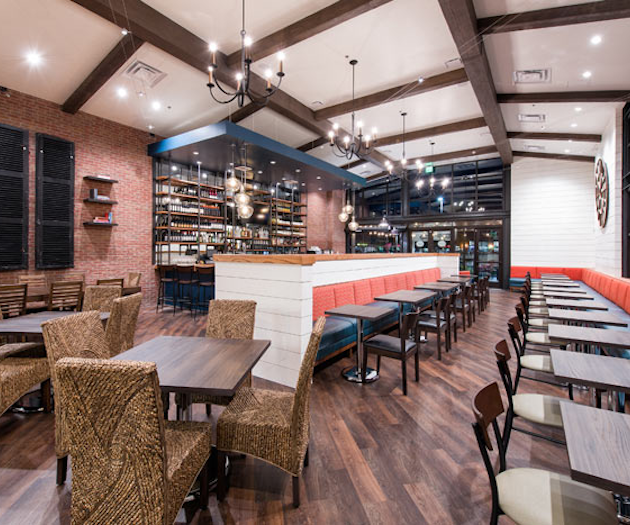 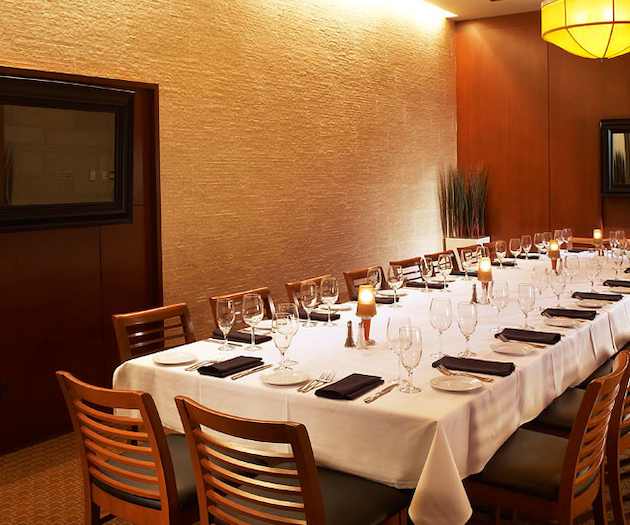