The co-founders of Babelverse work with 4,500 interpreters around the world to create real-time translation services for live streams. 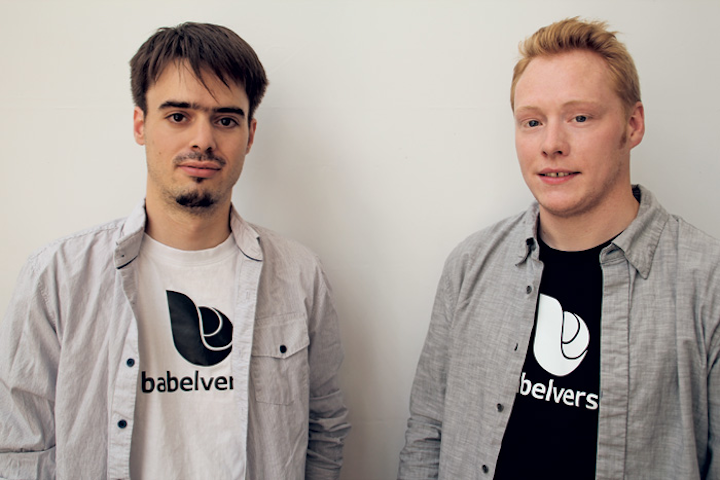 Technology has made it easier to share content from a meeting or conference with a worldwide audience. But language can still be a barrier. Babelverse is a real-time human interpretation service created by Josef Dunne, 29, and Mayel de Borniol, 28. The service launched in April 2012 and now offers interpretation in nearly 160 languages, using a team of 4,500 interpreters located around the world, while the company maintains offices in San Francisco and London.

In September, Babelverse partnered with TechCrunch Disrupt in San Francisco to interpret the live stream of the three-day conference into 12 languages simultaneously. Dunne estimates several thousand people tuned in online to sample the service, and 1,000 stayed connected. Babelverse also provided services for LeWeb Paris in December. “Half of the attendees are French, but most of the speakers are from Silicon Valley and speak in English,” de Borniol says. In-person attendees could access live interpretations in French and Spanish by calling a local number on their cell phones.

Event hosts can opt to cover the cost of the service themselves or charge for access. Users can see the name and a photo of the interpreter that they are hearing, and they can also rate that person’s skills on a five-star scale. For interpreters based in countries where tipping is accepted, users can thank them through an online payment system.