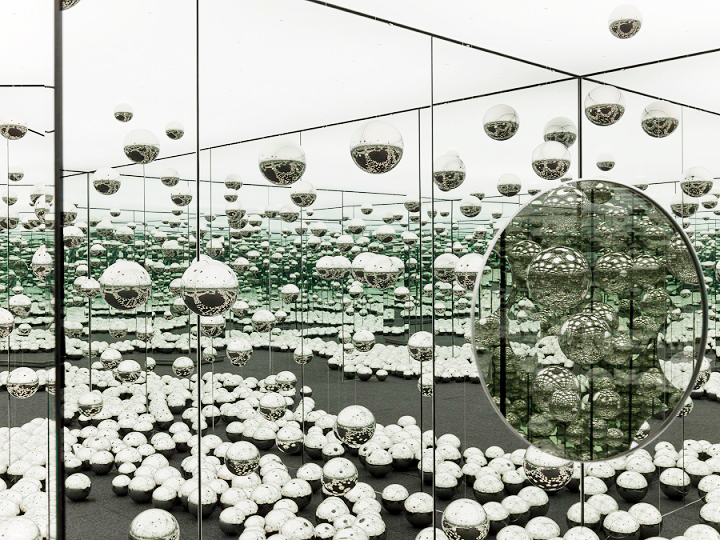 The Art Gallery of Ontario will launch its All Hours program on May 25. The event offers special exhibits, performances, and workshops put together by local and international artists, including the Yayoi Kusama display "Infinity Mirrored Room: Let's Survive Together."
Photo: Maris-Hutchinson

Moves and Milestones
Art Toronto, the city’s largest international art show, has appointed Mia Nielsen its new director. Now in its 19th year, the event will once again take over the Metro Toronto Convention Centre this October. As the former artistic curator and director of the Drake, Nielsen worked to secure exhibitions from globally prominent artists such as Douglas Coupland, Peaches, and Faile.

In Case You Missed It
Toronto will become the first Canadian site of a pop-up for Gwyneth Paltrow’s lifestyle and wellness brand, Goop. CTV: “The 1,300-square-foot pop-up will run June 7 to September 22 inside the Hazelton Hotel. The shop is an extension of Paltrow's popular website and e-commerce site, Goop, which has drawn criticism from some health experts who say it promotes potentially dangerous products based on pseudoscience.”

In the News
While the Victoria Day long weekend means many inaugural trips to cottage country, the Beer Store provided a convenient alternative for people who wanted to avoid traffic on the 400. The creative team behind July’s massive annual Toronto's Festival of Beer held Spring Beerfest Toronto at Fort York: Garrison Common from May 18 to 19. The outdoor, cottage-theme event included a variety of games, food vendors, and beer and cider options. Some of the G.T.A.-based brews on hand this year included Mill Street Brewery, Brickworks Cider House, Common Good Beer Company, Georgian Bay Spirit Co., Silly Sir Brewing Co., and Great Lakes Brewery.

CP24: Uber announced a $200 million, multi-year investment plan to open its first Canadian engineering hub in downtown Toronto. The facility is anticipated to open at 121 Bloor East, which would make it adjacent to the Toronto headquarters of its largest rideshare competitor, Lyft. However, Uber has issued a statement that the facility will, at least initially, be dedicated to testing and rolling out the Uber Grocery program, an expansion of the Uber Eats food delivery platform. The 11th of Uber’s engineering hubs is expected to lead to 400 jobs as Toronto’s tech boom continues.

Venue Buzz
BlogTO: The Fairmont Royal York is celebrating its 90th anniversary with the opening of a new luxury cocktail bar and restaurant this June. Clockwork Champaign & Cocktails will open in the hotel lobby at the base of a newly installed clock tower that conjures Union Station’s long-standing railway heritage. Reign Restaurant & Bar & Bakery will offer contemporary, Canadian and French-inspired cuisine.

A Turn of Events
Following Toronto’s record 44 million visitors and $9 billion in tourism-generated revenue, Tourism Toronto announced a six-pronged test approach to revitalizing re-development plans for Ontario Place and the surrounding waterfront. The news comes a week after the Ontario PC provincial government cut tourism funding for Toronto and Ottawa.

Overheard
“Awards should celebrate that and act as an opportunity to discuss new solutions, create benchmarks, open up the dialogue on why brave work is even more important in 2019 and help us better capitalize on the opportunities created by our evolving consumer media consumption.”

—Alex Panousis, president and chief media officer of Havas Media, offering insight into the relevance of creative and media award ceremonies. Rather than focusing on the lavishness of the events, she encourages attendees to use the occasions to inspire one another, push for greater industry innovation, and remain motivated to have their work recognized. She admits that she, too, is addicted to “shiny things.”

On the Scene
Toronto gathered on Ashbridges Bay for the city’s annual Victoria Day fireworks display. The biggest sky show of the long weekend draws thousands from all over the G.T.A. every year.

What's Next
The Art Gallery of Ontario launches its A.G.O. All Hours program on May 25. Open until 1 a.m., the block-party style event offers special exhibits, performances, and workshops put together by local and international artists, including including the Yayoi Kusama display, "Infinity Mirrored Room: Let's Survive Together." In an effort to make the A.G.O. more accessible to all patrons, the first All Hours event also introduces the gallery’s new pricing structure, which offers free admission to visitors under 25 and a $35 annual pass to all guests.

Scarborough Town Centre will mark the end of Ramadan this year with a Moroccan-style marketplace dubbed Eid MRKT. Eid-Ul-Fitr refers to the end of the Muslim holy month of fasting and a time of celebration with friends and family. Running from May 24 to June 2, the marketplace will include more than 20 vendors, as well as henna artists, calligraphy demonstrations, and craft-making stations for kids. 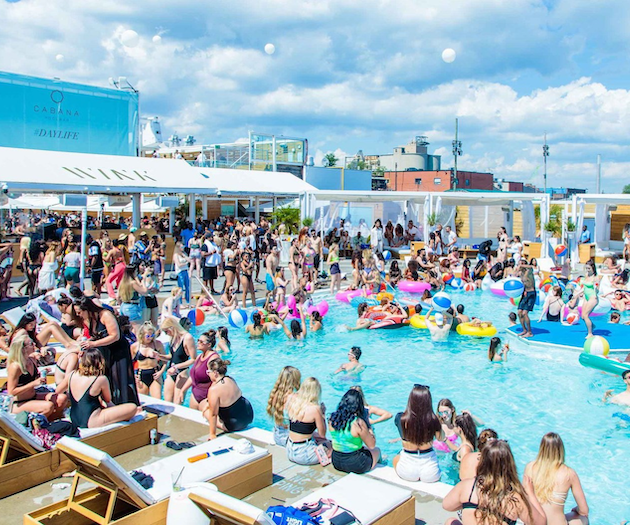 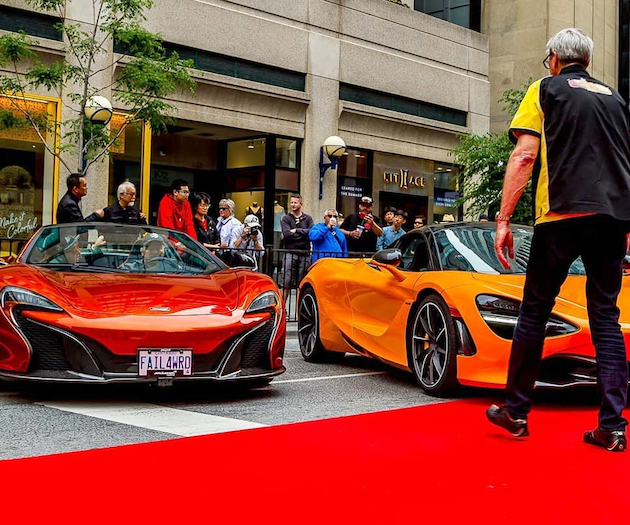 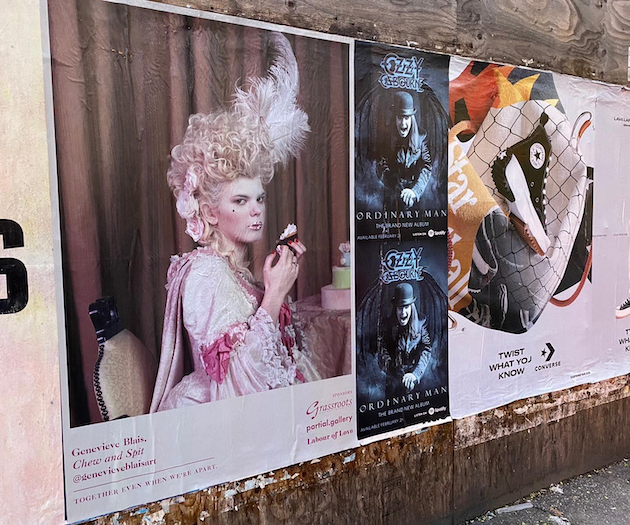 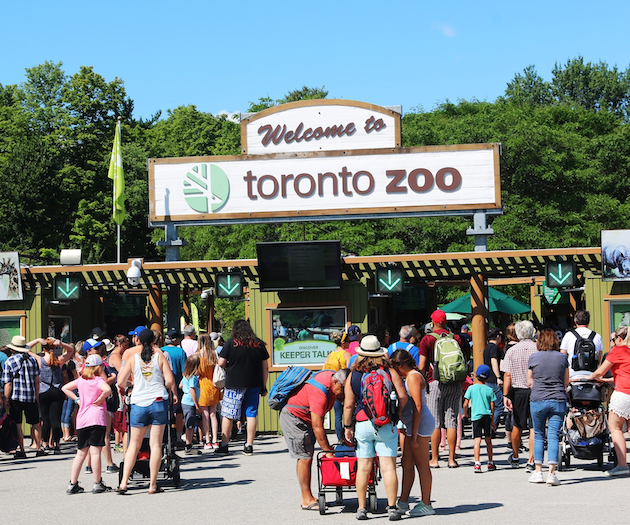 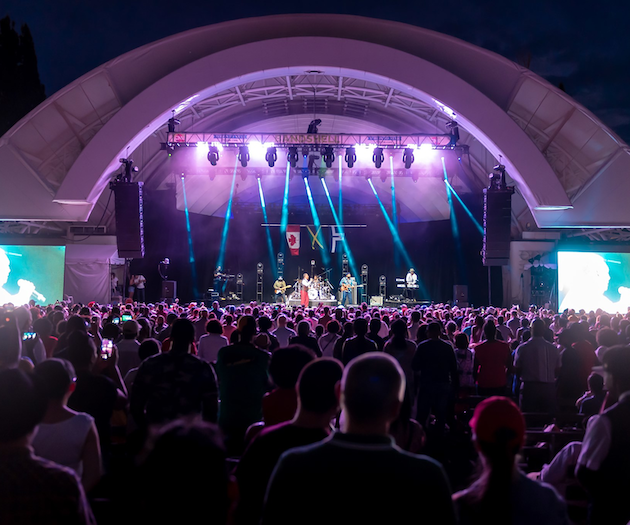 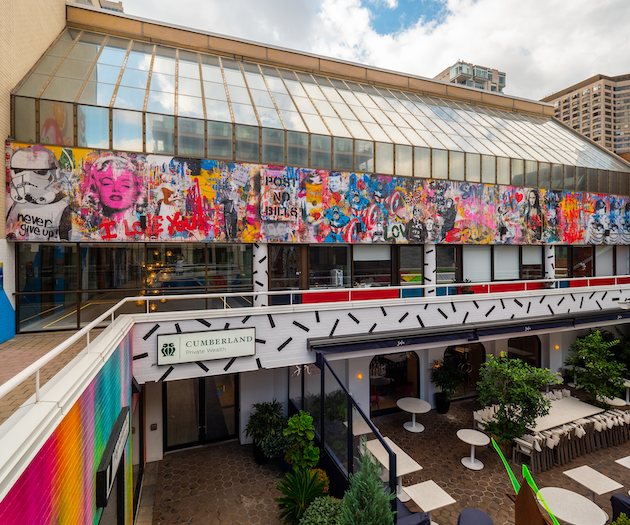 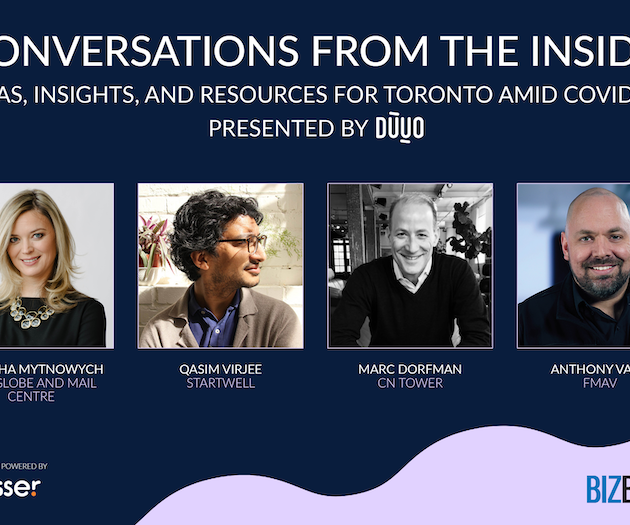 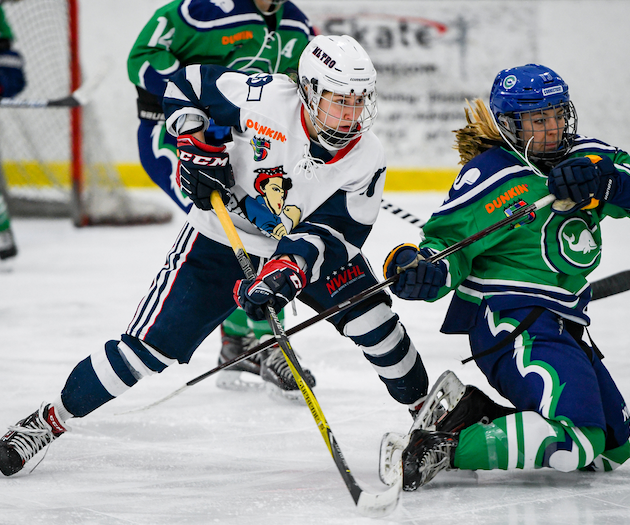 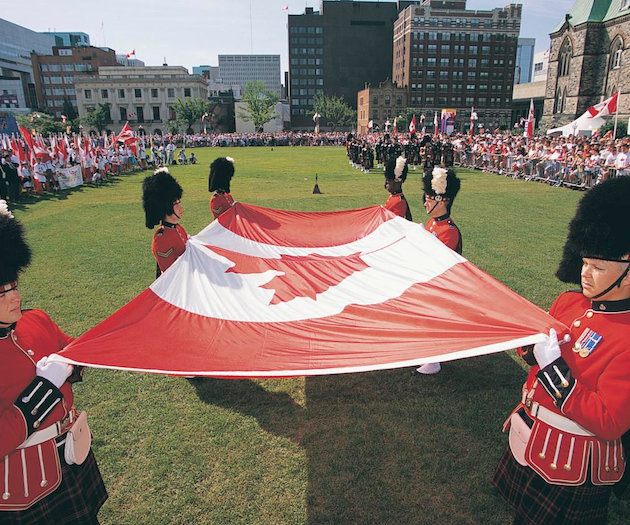 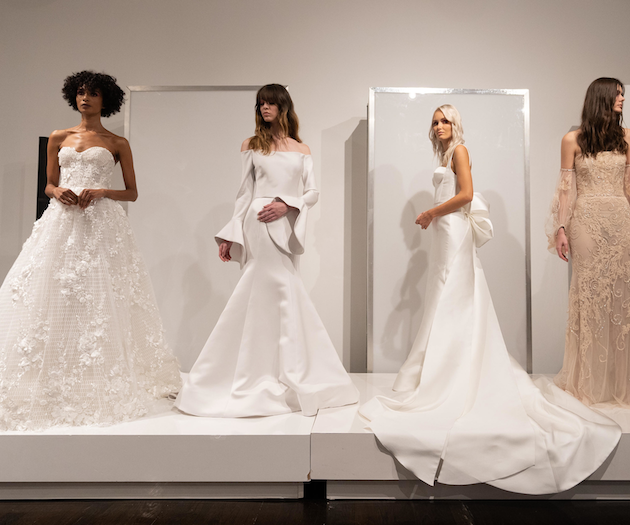 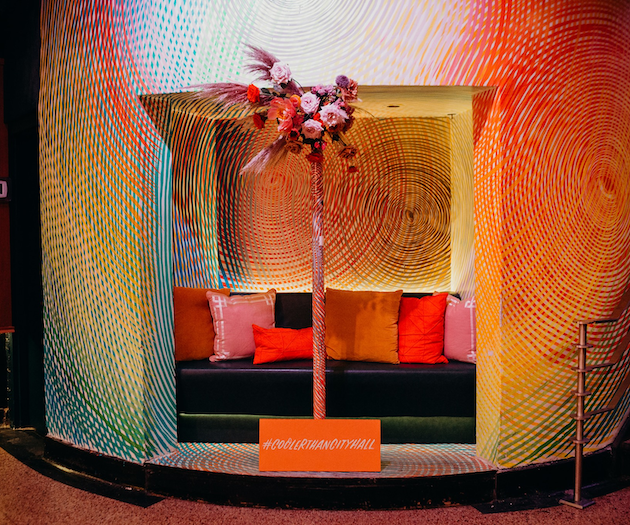 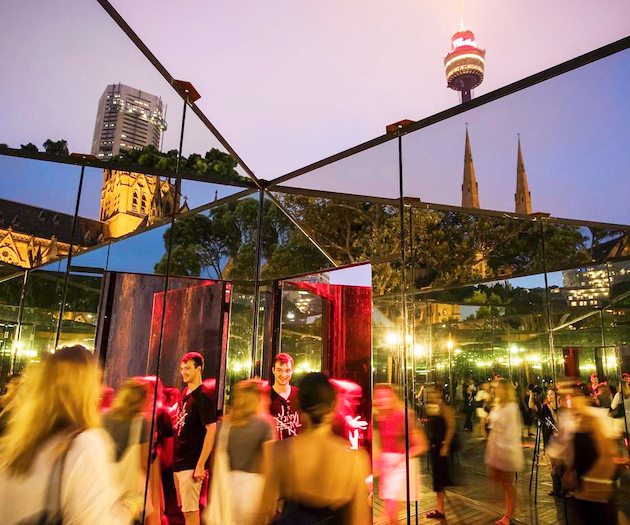 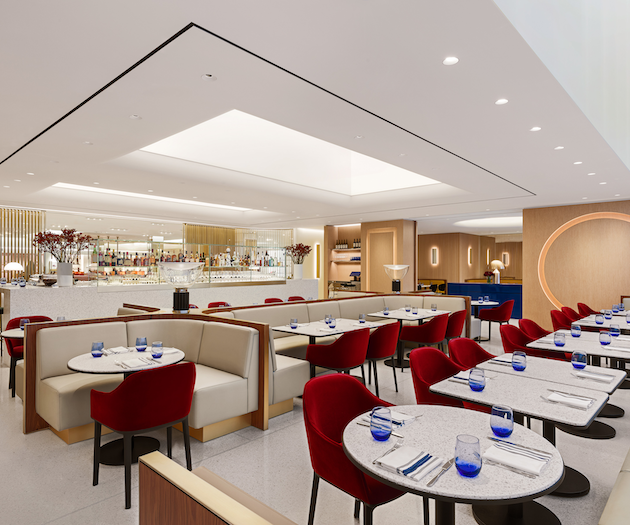