Serve Fund-Raiser Aims to Feel Like 'Best Backyard Party Ever'

Serve, a local nonprofit organization that supports marginalized and vulnerable youth, had its annual Serve!stock fund-raiser on Wednesday evening. Drawing 385 guests and raking in $85,000, the event took place at a private South Hill residence. “I want everyone leaving feeling like they went to the best backyard party ever,” said Michele Lenick, the organization's event coordinator.

Lick's, another sponsor, set up barbecues in the yard and doled out hamburgers and sweet potato fries. Staffers wearing Serve!stock T-shirts circulated with summery appetizers from L-eat Catering, including watermelon with goat cheese, cold Caesar salad wraps, and gazpacho with garlic sticks. At the last minute, planners moved televisions outside so guests could keep tabs on game seven of the Stanley Cup final.

Inside the home, a silent auction went on for the duration of the party. Lots included vintage wines and travel packages. Sports and celebrity memorabilia included an Indiana Jones hat signed by Harrison Ford and a vintage Canadiens hockey jersey with Maurice Richard's autograph. At $50 a pop, raffle tickets gave guests the chance to win a trip to Paris. 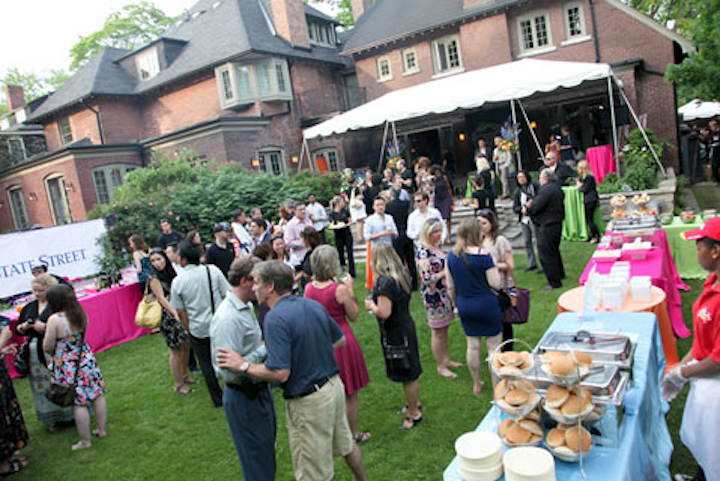 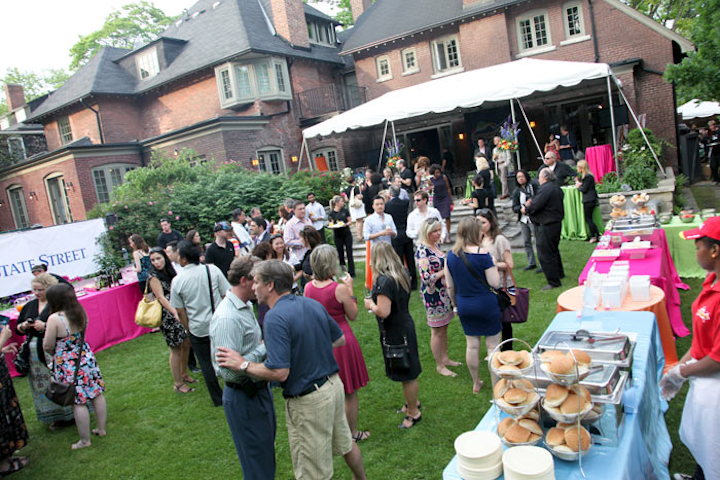 Guests mingled in the backyard of a private residence for the Serve!stock fund-raiser. Jewel-coloured linens brightened the area.
Photo: Rick O'Brien 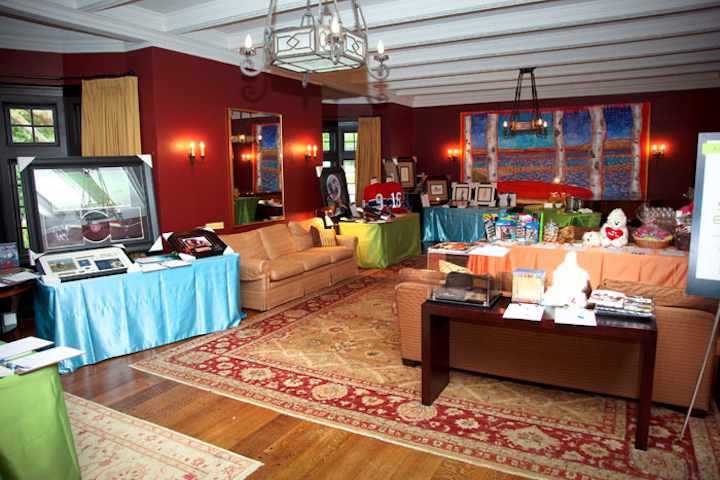 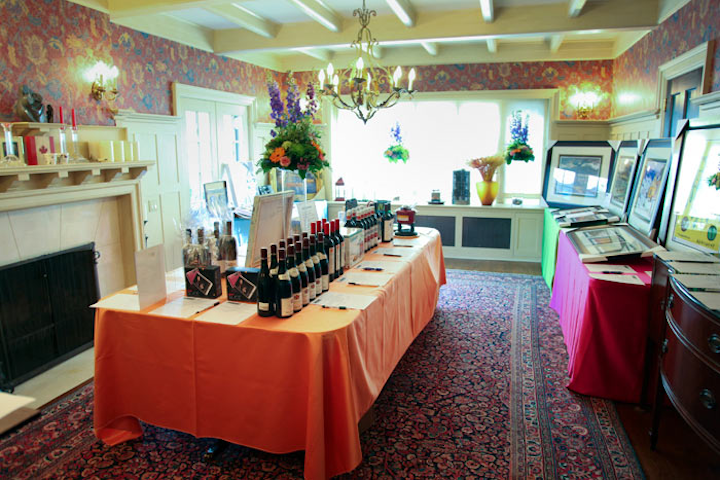 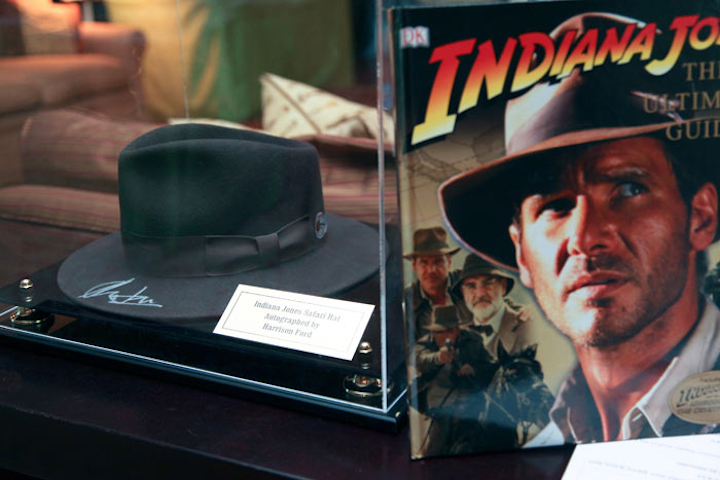 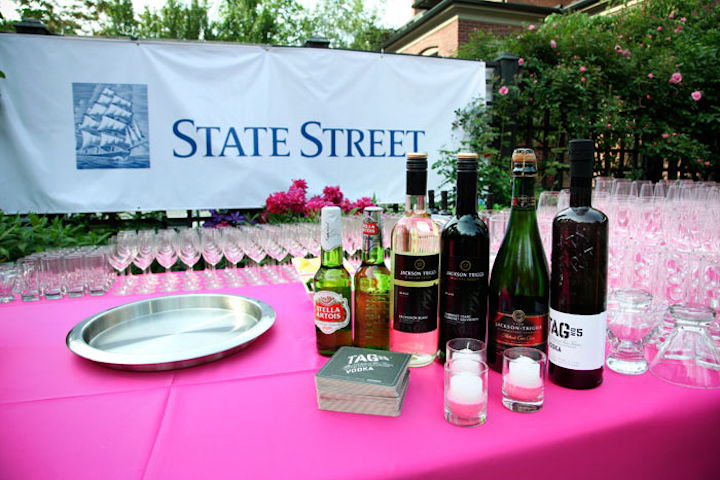 Much of the food and beverage was donated to the event. State Street was the presenting sponsor.
Photo: Rick O'Brien 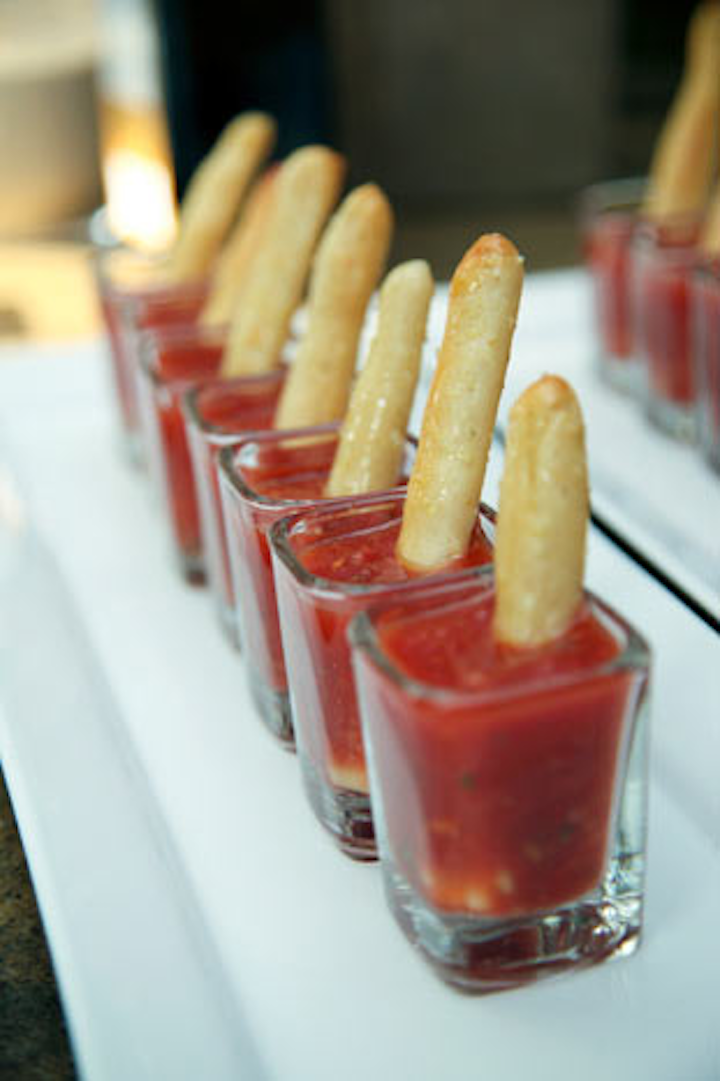 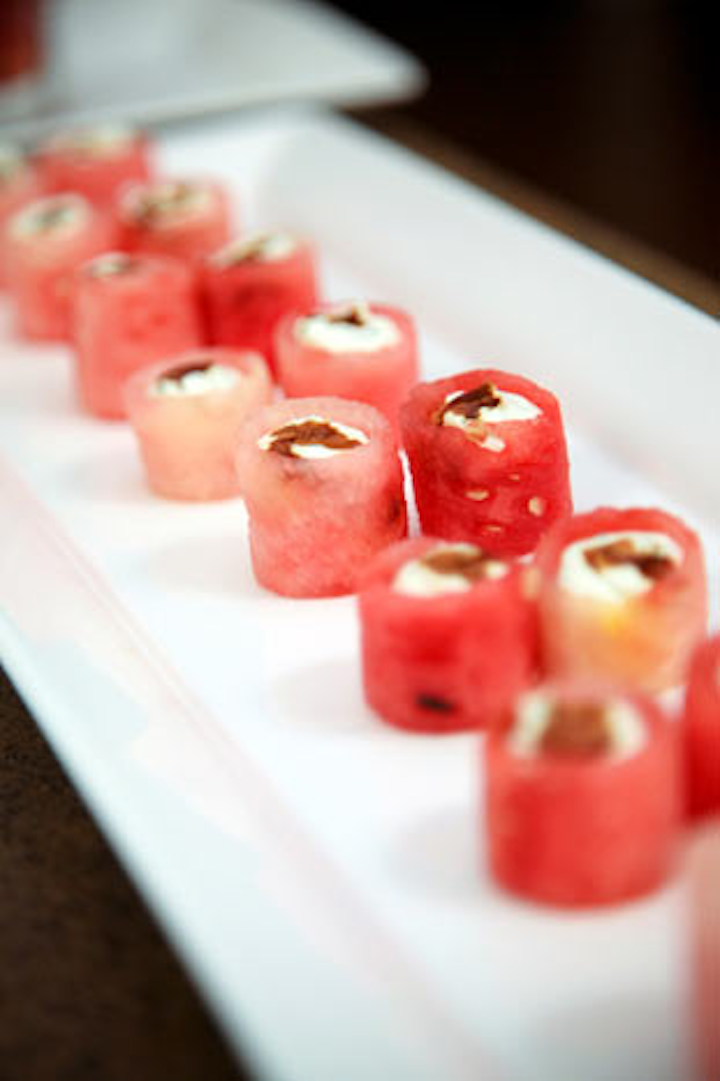 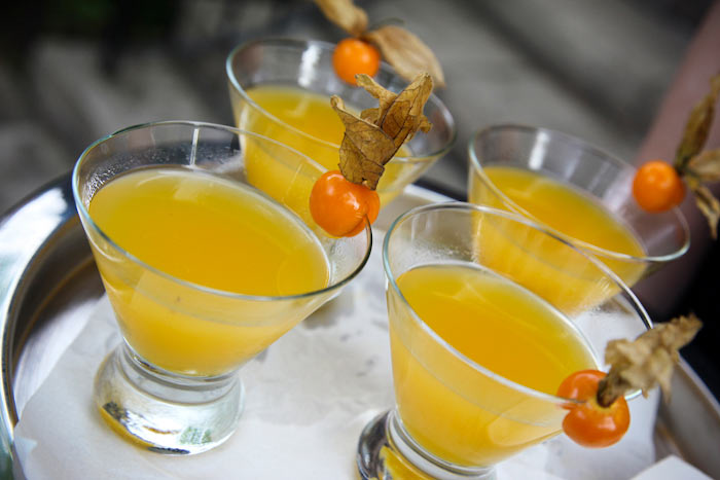 The Serve-tini, the signature drink of the evening, was made with Tag No. 5 vodka, mango, and passionfruit juice, and garnished with a gooseberry.
Photo: Rick O'Brien 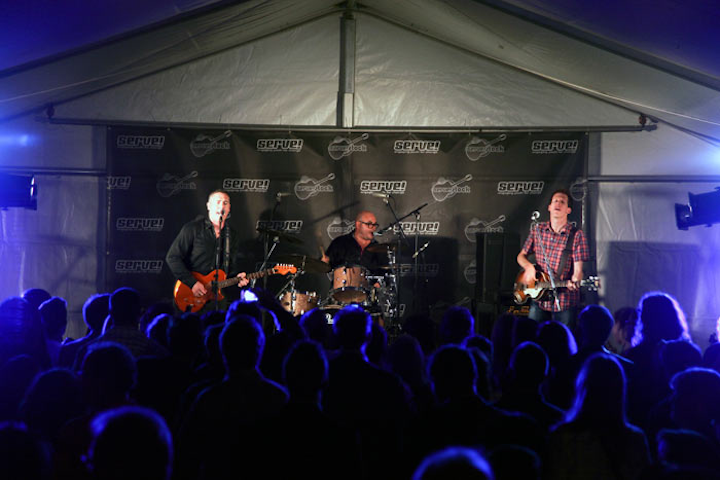 The Barenaked Ladies performed for the crowd.
Photo: Rick O'Brien
More in Toronto